Egypt’s Minister of Health and Population, Hala Zayed, yesterday visited in hospital the three men who were injured during a suicide explosion at al-Darb al-Ahmar close to al-Azhar mosque, on Monday 18 February. The explosion left two policemen dead.

According to Khaled Megahed, spokesperson of the Ministry of Health, the injuries are minor and moderate: broken-bones, flesh-wounds, and shrapnel in various parts of their body. All the injured are being given adequate medical care, Dr Megahed said, and their conditions are stable.

Egypt’s Interior Ministry has issued a statement in which it explained that, in the wake of a minor explosion of a primitive explosive device that targeted a police checkpoint next to al-Istiqamah mosque in Giza Square on Friday 15 February but left no casualties, the police had been searching for the criminal. The search led to al-Dardiery alley in al-Darb al-Ahmar; the police found and chased him, but once they caught him, he blew himself up. This left two policemen dead, and three police officers injured. 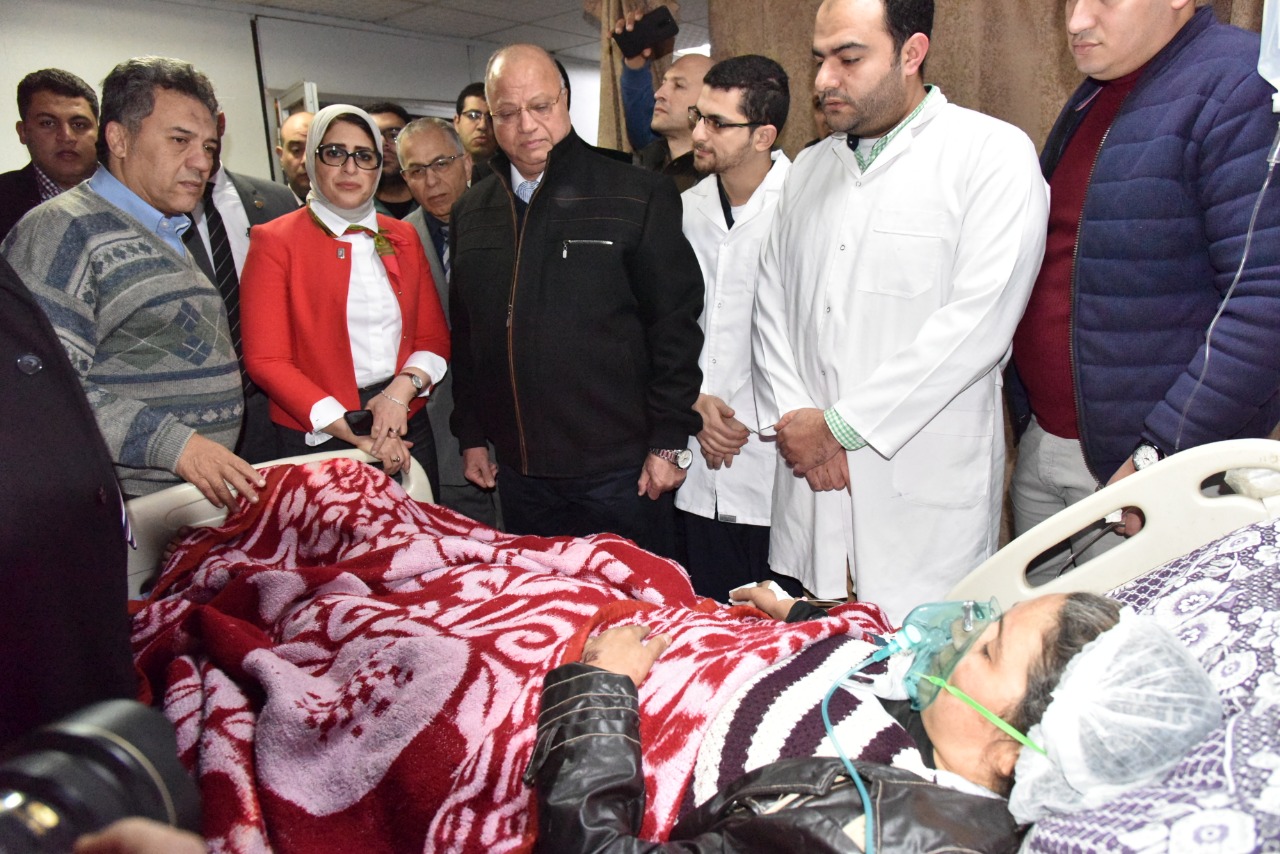 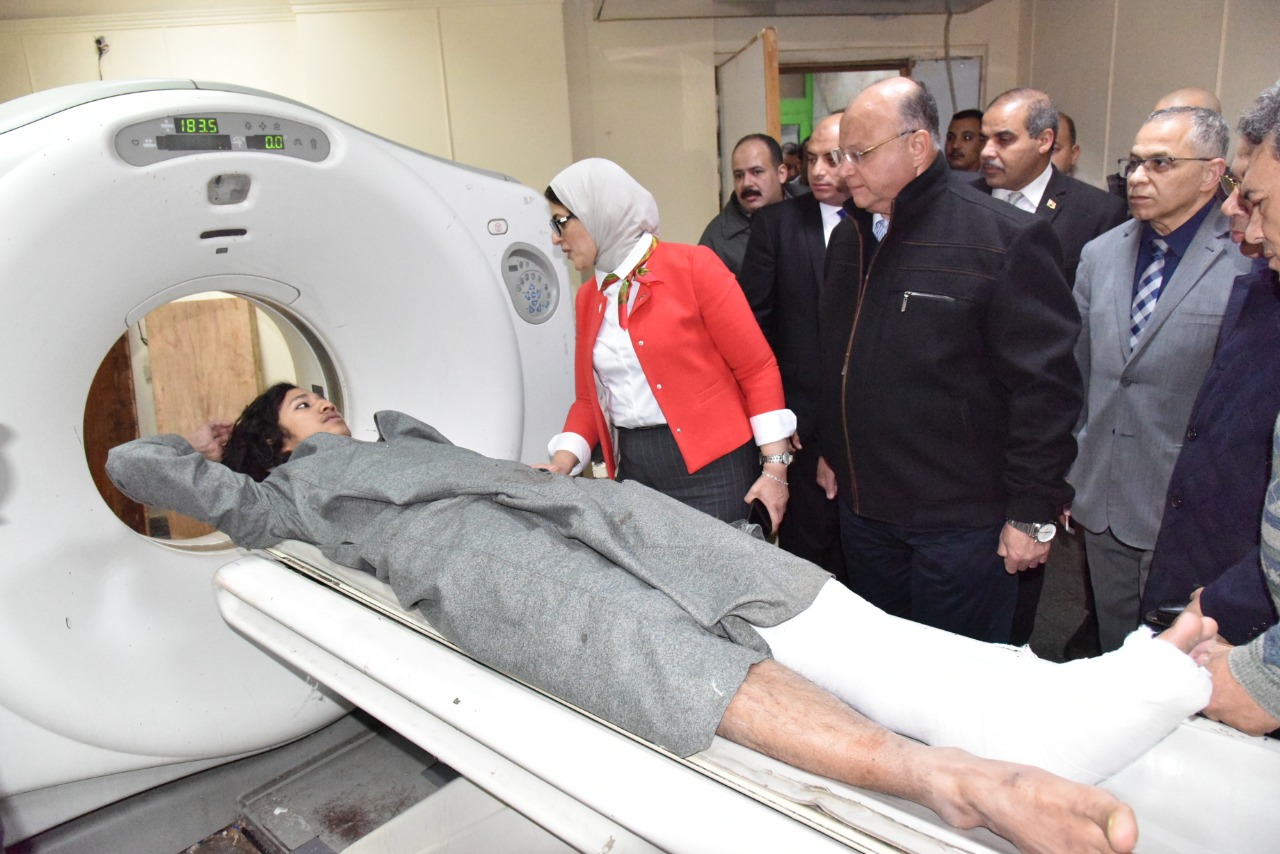