Water conservation: “Conserve it and you’ll find it”

Egyptian Radio is collaborating with the Ministry of Water Resources and Irrigation in a national campaign to raise awareness of the vital importance of conserving water. The campaign runs under the title Hafez Aleha tela’iha (Conserve it and you’ll find it), alluding to the fact that the only way to beat the water poverty that threatens Egypt is through conserving that vital resource. 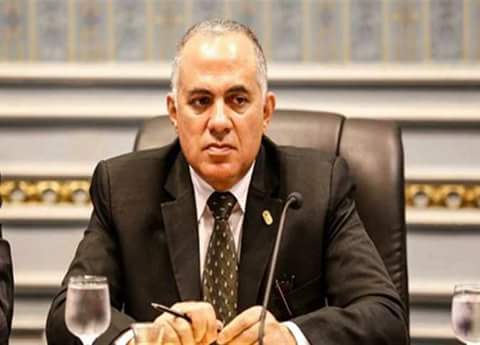 According to the campaign, Egypt’s General Radio Programme has been broadcasting short messages on water conservation. Public figures and officials participate in reading out the messages which focus on rationalising the consumption of water, protecting it from pollution and garbage, improving its quality, and saving it, especially in light of a growing population. 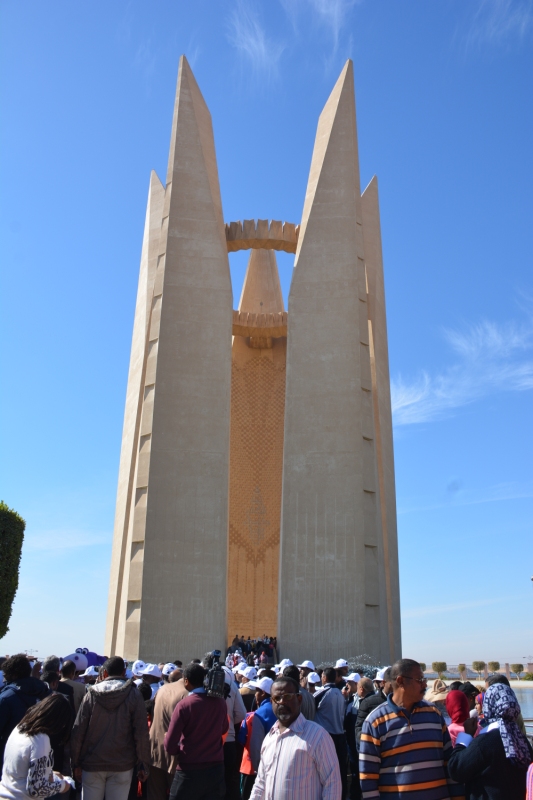 The first message was read by Muhammad Abdel-Aati, Minister of Water Resources and Irrigation. He stressed that conserving water was almost a religious obligation, referring to the ancient Egyptians who sanctified the Nile and protected it from pollution and encroachment. Whereas Nadia Mabrouk head of the Egyptian Radio talked about the importance of the drop of water as a life-giving resource that should be handed while to the coming generation. 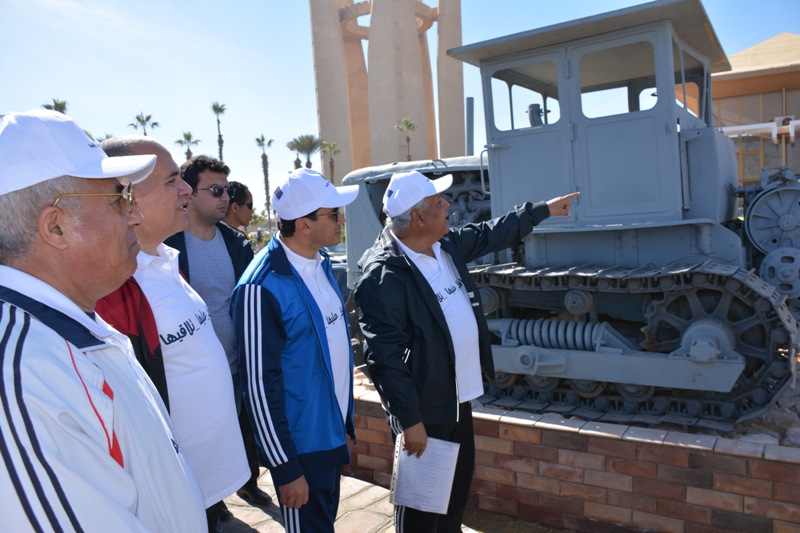 The Ministry has been spreading the word on conservation through myriad ways. Last year, it organised awareness and training campaigns in clubs, mosques, churches, and places where people gather, under the title: Every Drop Counts. And recently, a marathon was held in the southern city of Aswan to draw attention to the “Conserve it and you’ll find it” concept. Participating were Dr Abdel-Aati; Ashraf Sobhi, Minister of Youth and Sports; Ahmed Ibrahim, Governor of Aswan; and a number of senior officials at the Ministry of Water Resources and Irrigation and Aswan Governorate. Almost a thousand young people participated in the marathon which started at the Egyptian Russian Friendship Memorial and ended at the Nile Museum some 10km away.