“In our era of advanced modern technology, social media has become an instrument of indispensable interaction on a daily basis. Yet its use requires of us the gentleness of doves and wisdom of serpents. Who among us has not been pained to see this technology tyrannically exploited to stab human dignity and privacy, reputation and honour? To twist the truth and turn it upside down? We need to be vigilant lest Satan reigns over technology instruments; we need to constantly remember that Christ is the way, the truth, and the life.” 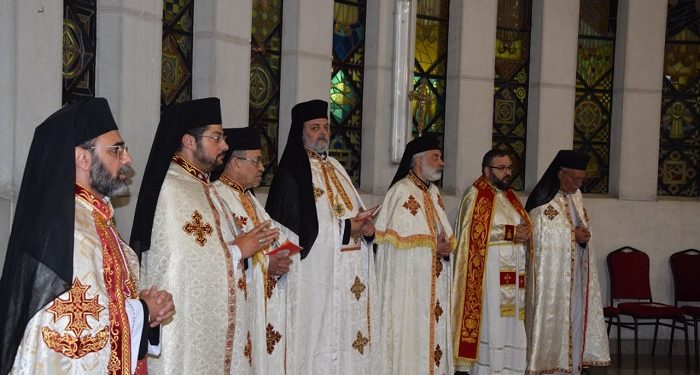 It was the 27th annual conference of the council of patriarchs, and it was held to discuss the role of the media and social media in spreading the teachings of the Bible, under the title “Media in service of the Gospel”. 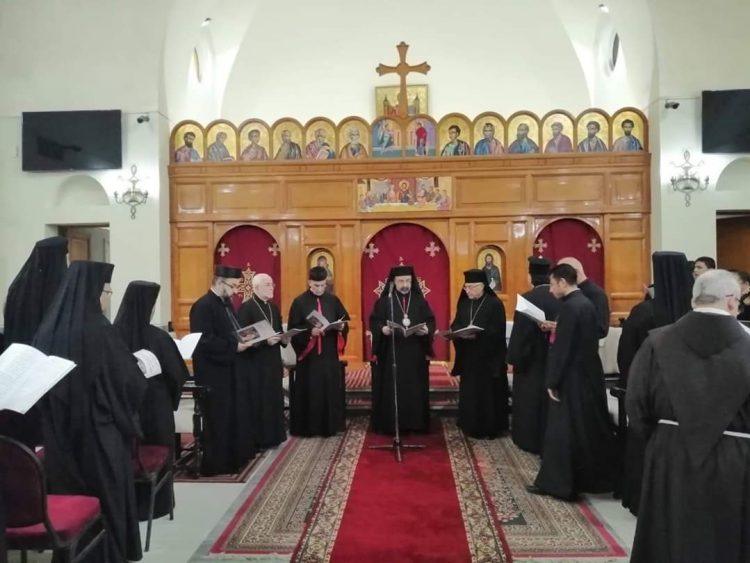 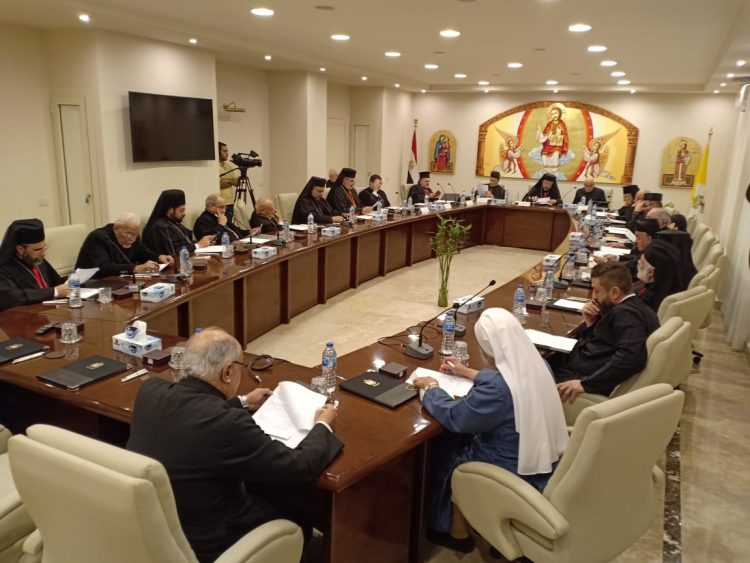 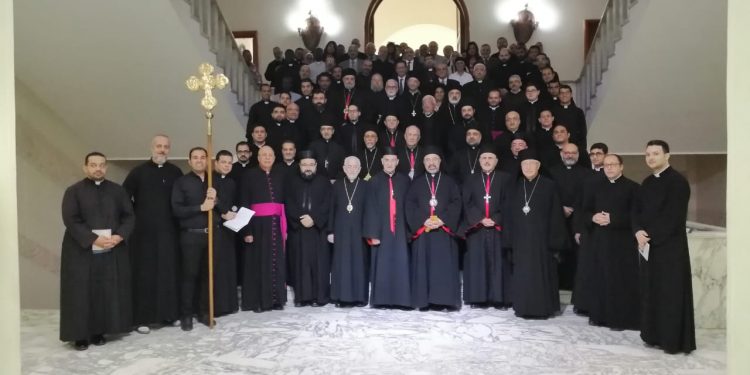 The patriarchs prayed together, celebrating Mass daily. They started their conference by sending a message to Pope Francis informing him of their meeting and asking for his blessing.

In the course of their presence in Cairo, the patriarchs were received by President Abdel-Fattah al-Sisi who warmly welcomed them to Egypt, and expressed appreciation of their role in the region.

They were also received by Pope Tawadros II at the papal headquarters in St Mark’s Cathedral in Abbassiya, Cairo. The Pope acknowledged the absolute significance of social media in our times, and urged that users abstain from rushing to post false news or material. He grasped the opportunity to launch the campaign “Be truthful” to encourage posting accurate, substantiated content on social media. 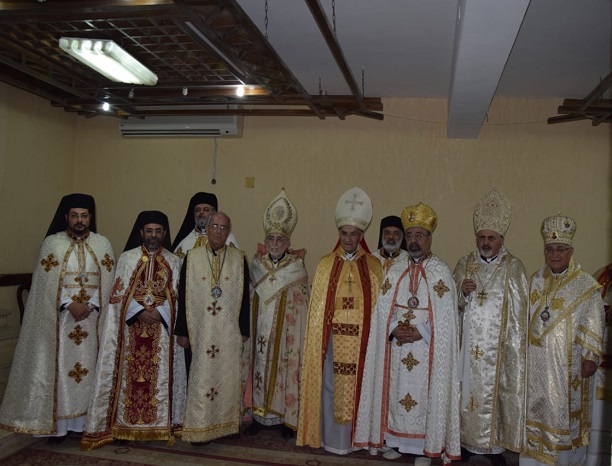 The conference issued a number of resolutions. It urged that Churches should include in their seminaries and in parochial cultural programmes a curriculum on electronic media, communications, and interaction. It advised that priests and consecrated men and women should be encouraged to explore the topic. It also called for creating mobile applications for use in spreading Christian teachings. 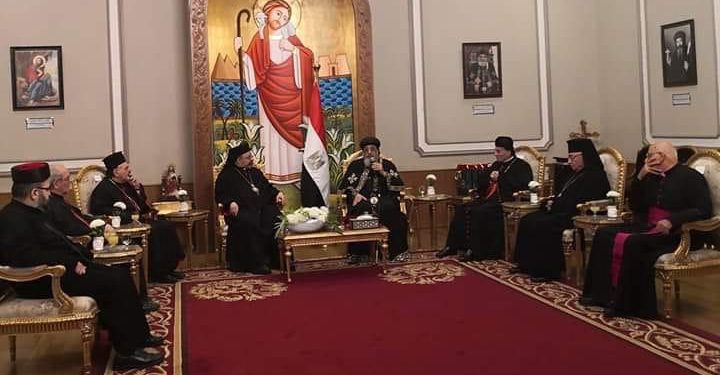 The resolutions called for the formation of diocesan media commissions, and for representatives of each patriarchate to convene to place the rules for founding a general coordinatory administration for Catholic media in the Orient.

The final statement by the patriarchs commented on the political, economic, and social situations in Egypt, Iraq, Syria, Lebanon, Palestine, and Jordan. Whereas they highly commended the stability and progress achieved in Egypt, Jordan, and parts of Syria, they deplored the violence, turmoil, and internal displacement other countries in the region had to sustain. They reviewed the role of diaspora communities, and urged for better interaction with them.

In conclusion, the patriarchs prayed for 2020 to be a year of blessings, peace, and abundance, while they relayed their “fatherly devotion, support, and solidarity with the faithful who live in faith, hope, and love in this wounded Orient”. 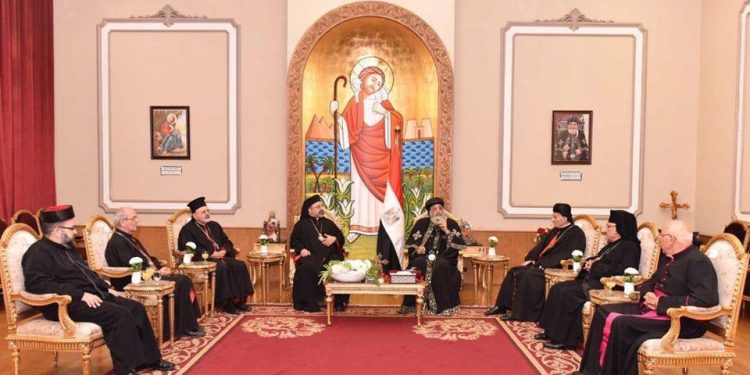 Tags: Egypt Cairo Conference of Patriarchs of Catholic Churches in the Orient 2019