Coptic Church in The Netherlands celebrates eight years on diocese

Saturday 19 June 2021 saw Anba Arseny, Bishop of The Netherlands and Belgium, preside over Holy Mass at the church of St Mary and St Verena in Bussum, Flevoland. 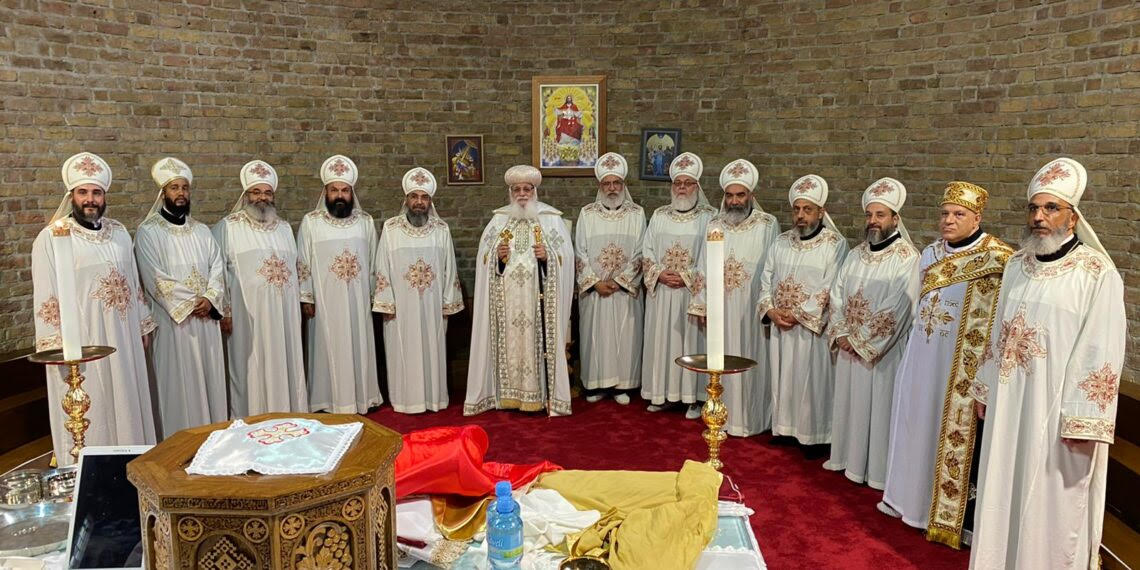 The day marked three significant occasions: commemorating the eighth anniversary of establishment of the Coptic Diocese of The Netherlands, and of installing Anba Arseny as its Bishop; also publication of the book “Bright Candle” by the Diocese. The book centres on the history of the Coptic Orthodox Church in the Netherlands, how it started and spread out with the grace of God. 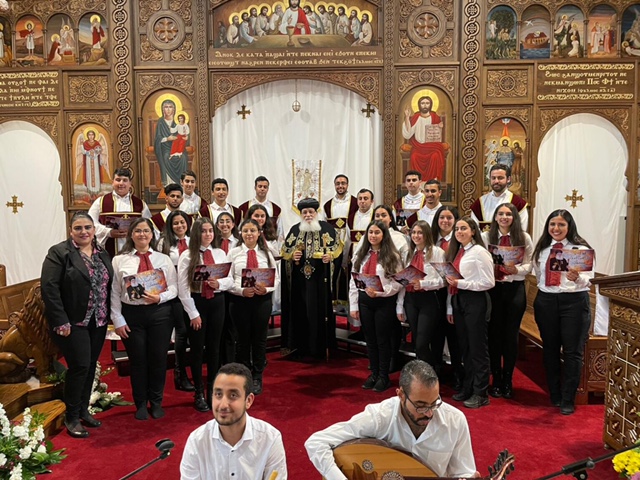 Attended were a large number of priests and a large congregation from various Coptic churches in The Netherlands. Choirs performed songs and hymns specially prepared for the occasion.

Before the celebration concluded, Anba Arseny presented the attendant congregation with the new book as a souvenir. 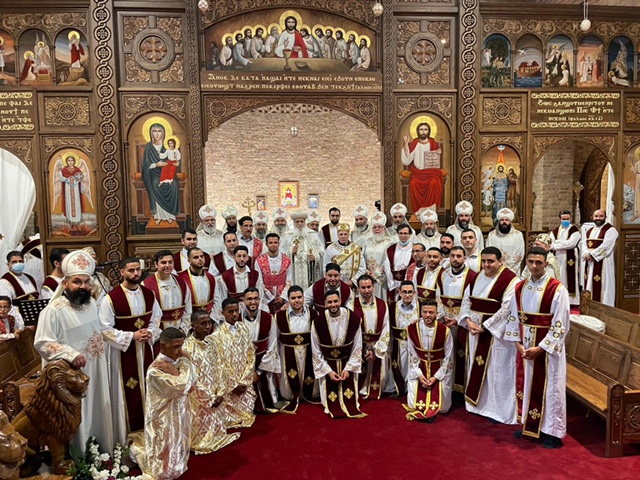 Last October, Anba Arseny was honoured by King Willem-Alexander of the Netherlands who made the Bishop an Officer of the Order of Oranje-Nassau, in appreciation of his more than 35 years of work in the development of the Coptic Orthodox Church in the Netherlands. 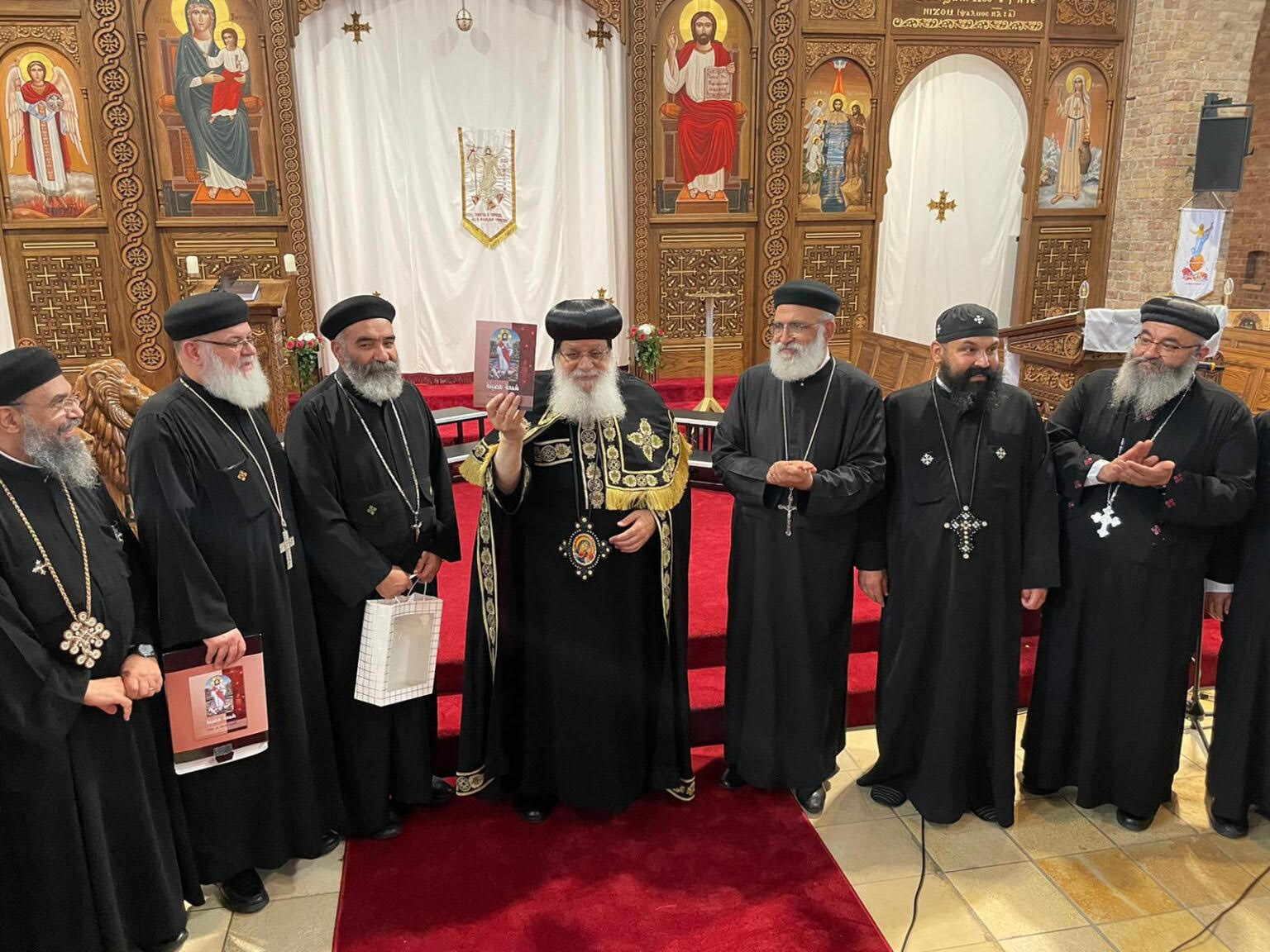 He was the officially described as: “Bishop Arseny expanded the Coptic Church in the Netherlands into The Hague, Eindhoven, Leeuwarden, Bussum, Leidschendam, Kapelle, Assen, Lievelde and Utrecht. He is committed to good education, (emergency) shelters, and the integration of Coptic Christians in the Dutch society. By seeking connections with Christian organisations, other religious communities and social organisations, he is seen as a bridge builder. For all his achievements, he was appointed Officer in the Order of Orange -Nassau.” 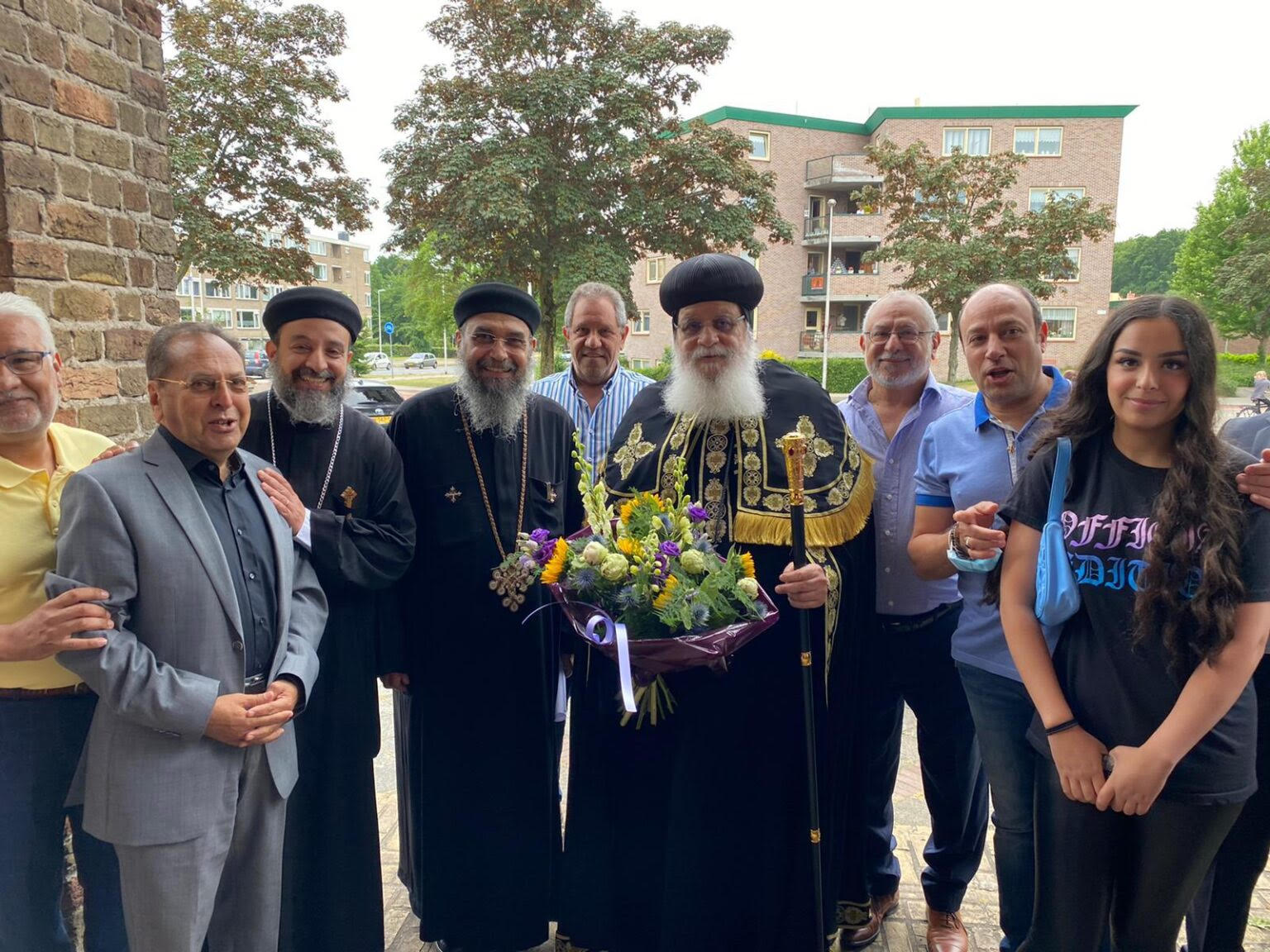 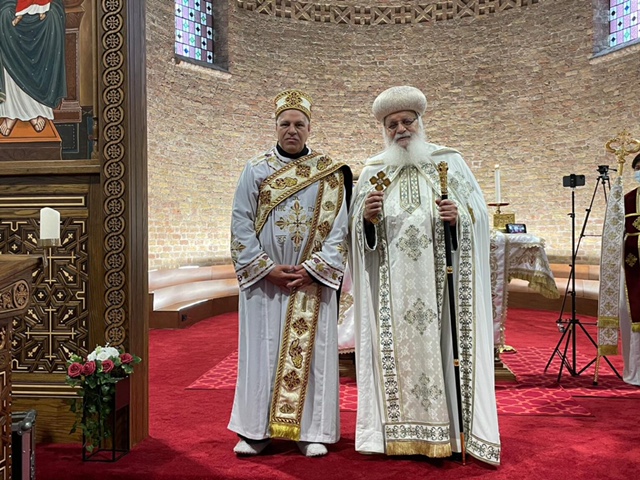 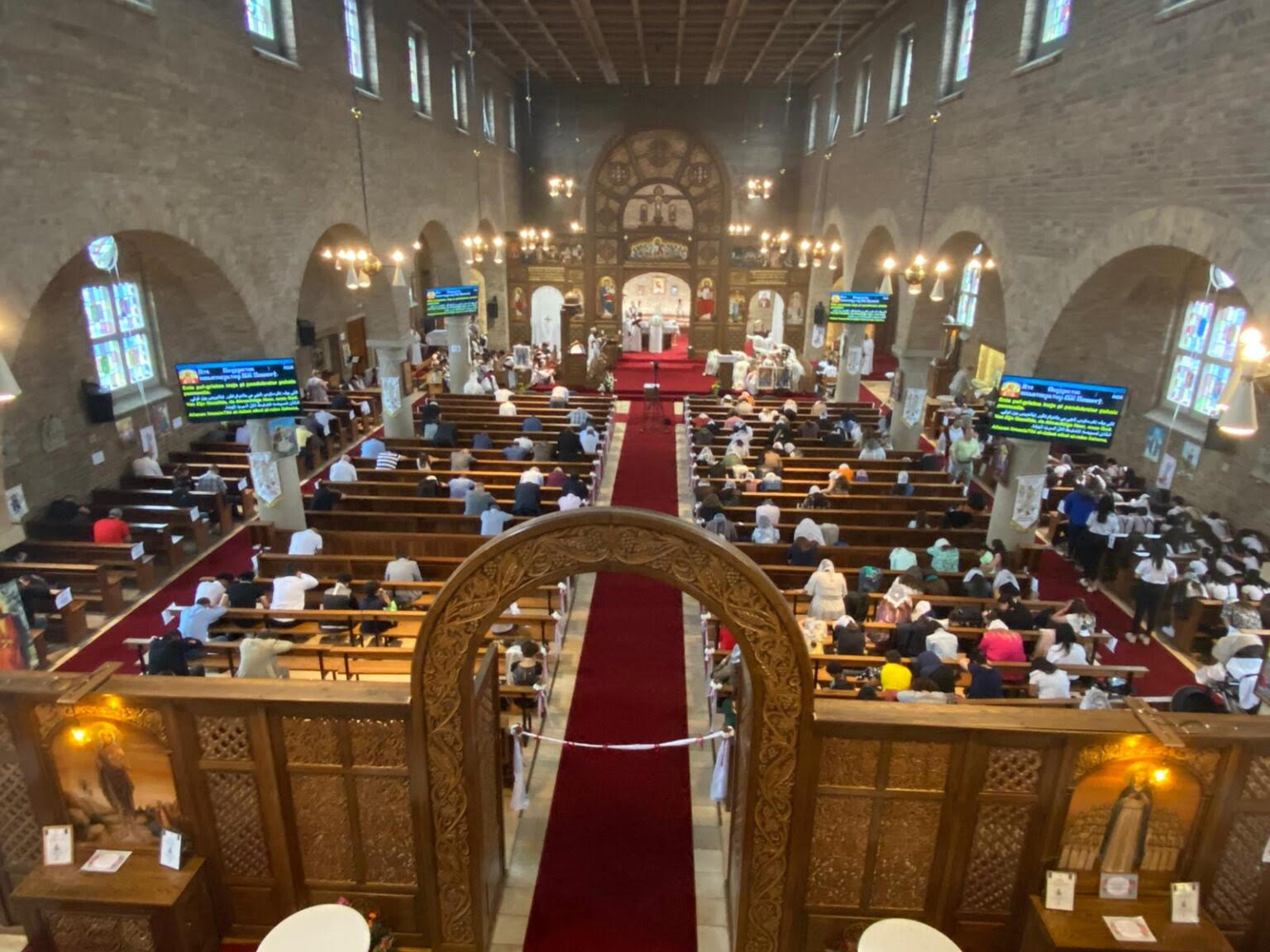 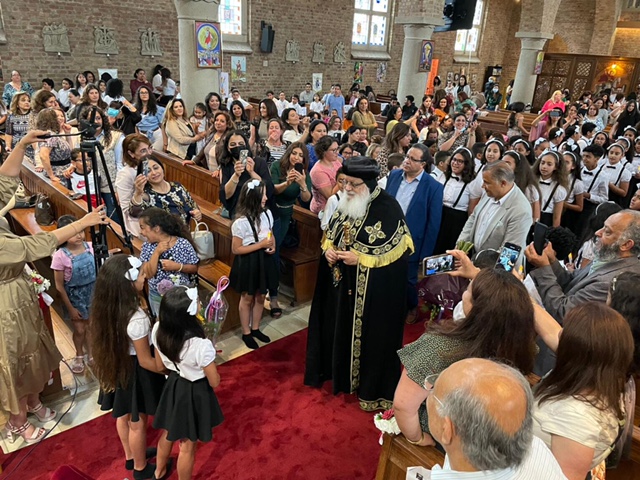 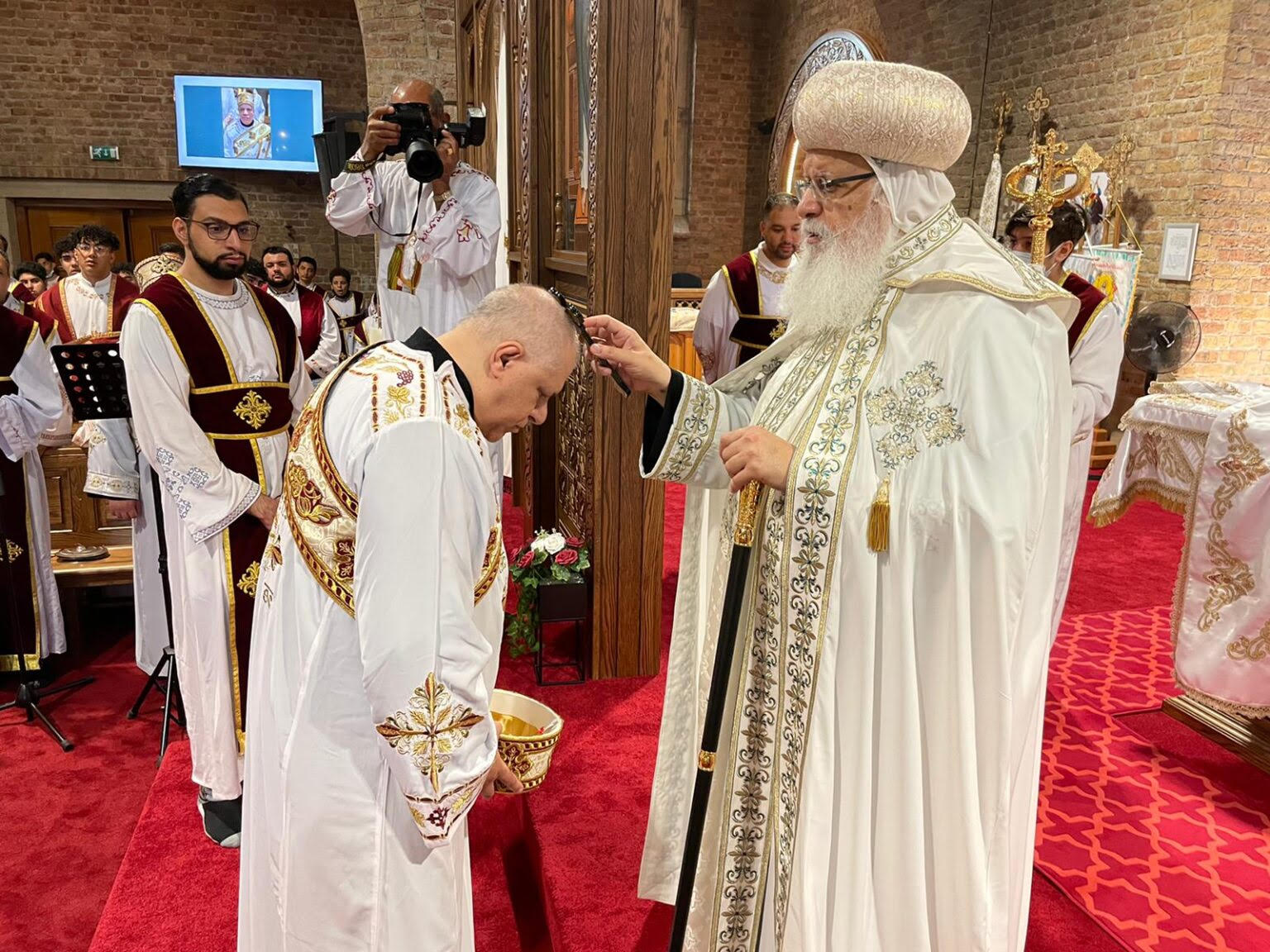 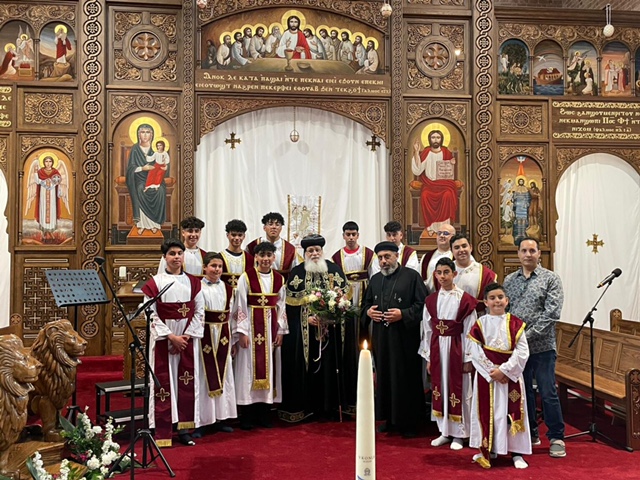 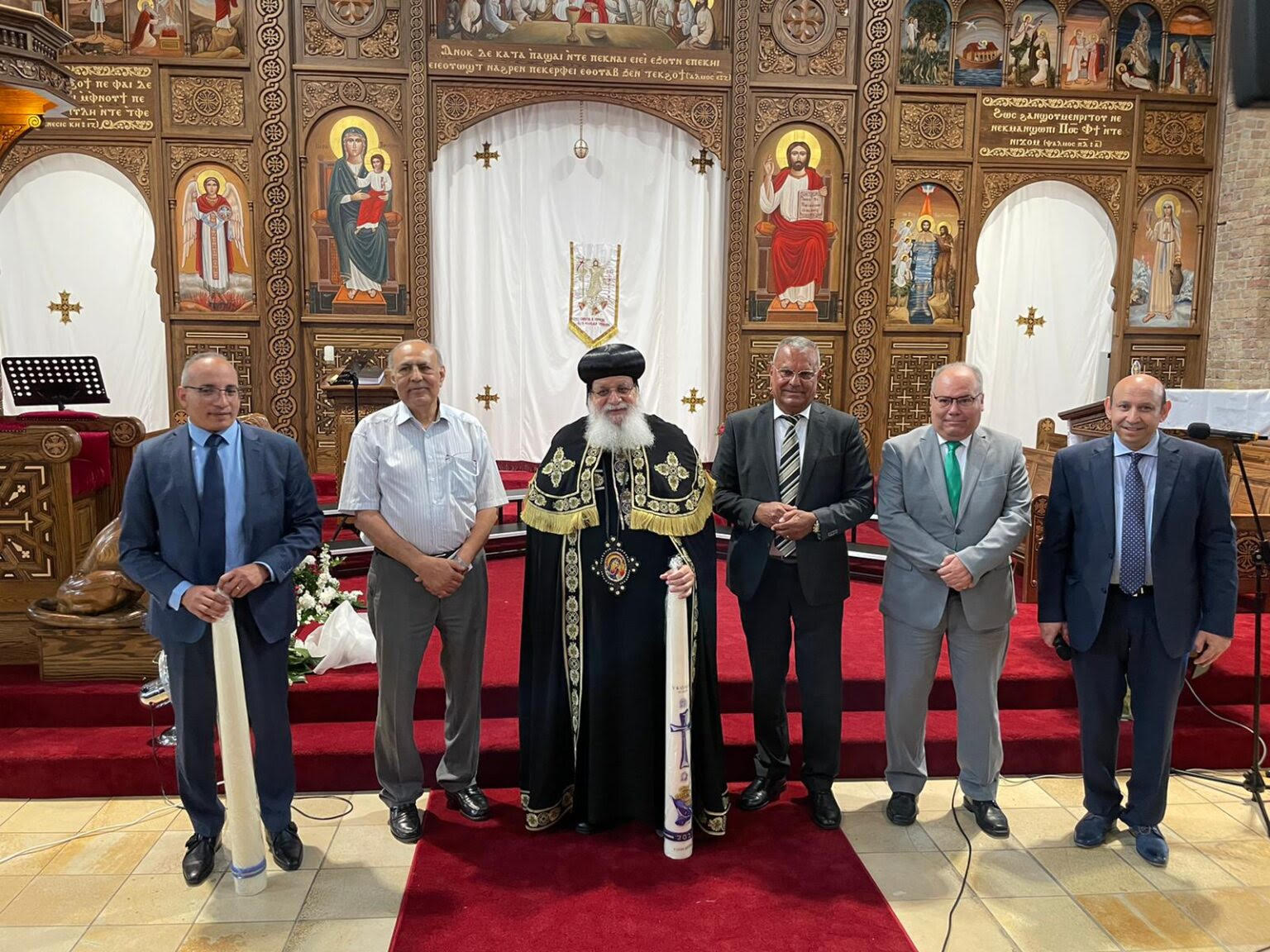 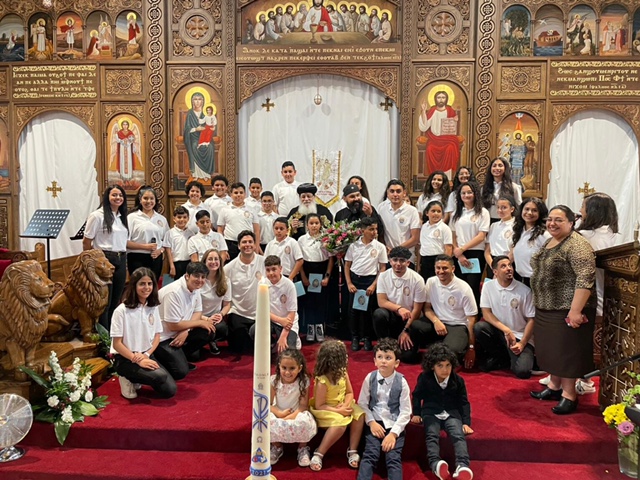 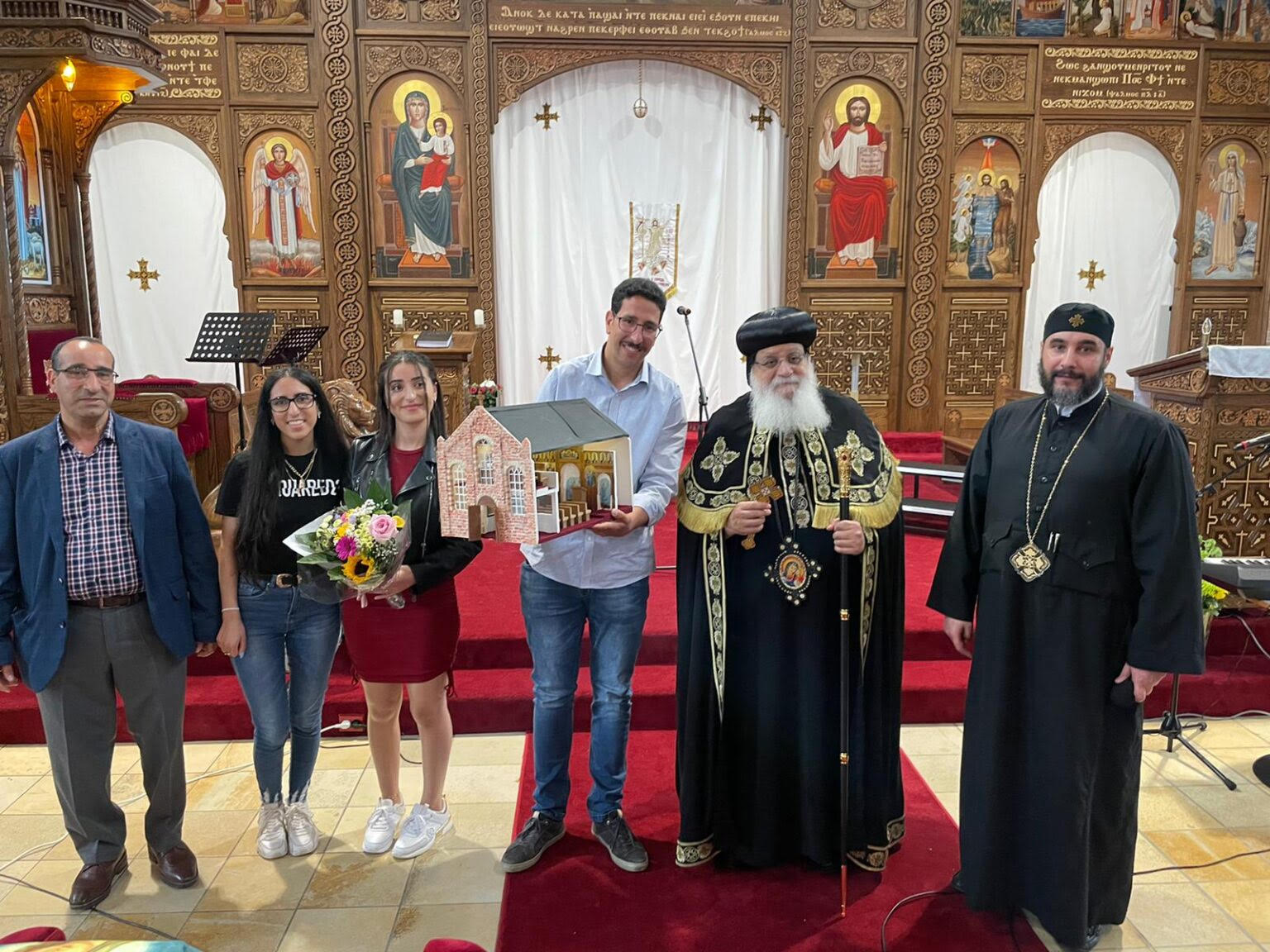