Thirty Copts were injured when two buses carrying them from Cairo to the monastery of Mar-Mina, some 70km south of Alexandria, collided with each other. The injured were rushed to hospital; their injuries were mainly bone fractures and bruises. 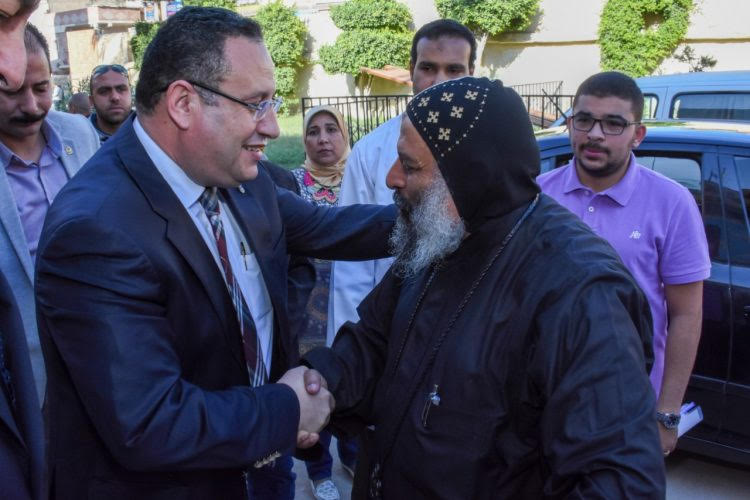 The Governor said that 16 of the injured had been treated and discharged from hospital, and that the other patients’ conditions were stable. 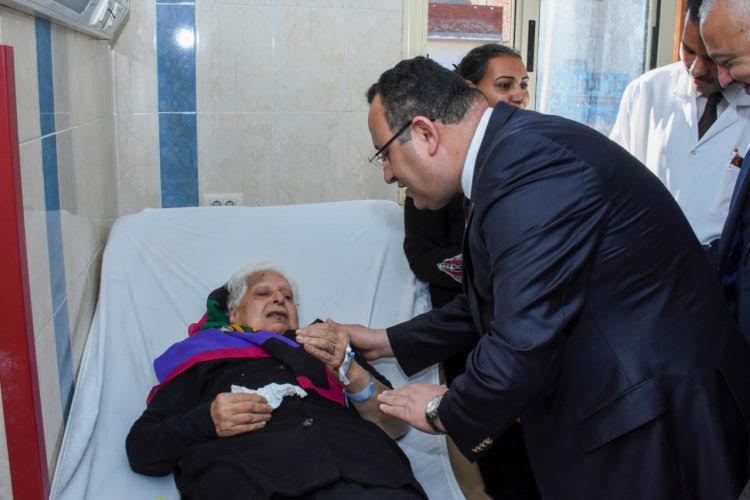 The two buses had left Cairo that morning, together with a third bus, forming a convoy that carried pilgrims from the church of the Holy Virgin in Massarra, Shubra. The bus in the middle stopped abruptly, leading the last bus to hit it, which made it in turn hit a concrete slab on the side of the road. The accident took place some 80km before they reached the monastery. 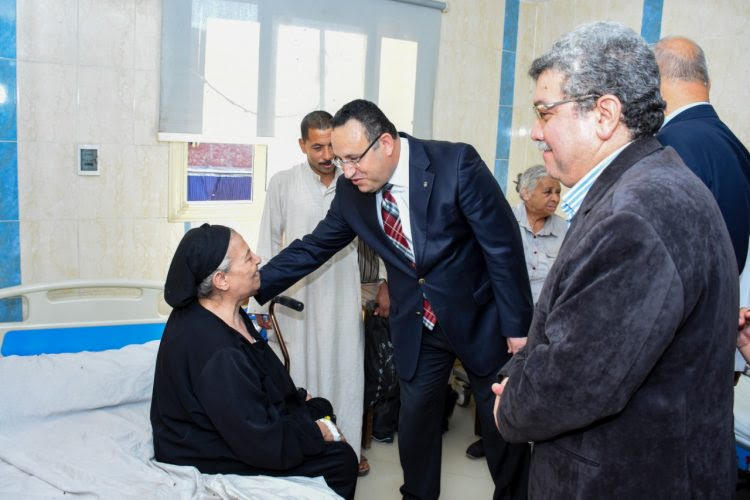