Anba Lucas of Abnoub and New Assiut passes away

Following 45-year of monastic life—36 of which he served as bishop—Anba Lucas, Bishop of Abnoub, al-Fateh, and New Assiut in Assiut (some 350km south of Cairo) and Abbot of the Monastery of Mar-Mina (St Mina) al-Mu’allaq (The Hanging Monastery) on Abnoub Mountain, passed away aged 72 on the evening of 12 February.

A funeral service will be held for him today at 1pm at St Mark’s Cathedral in Abbassiya, Cairo. Pope Tawadros will preside over the service. The late Bishop’s body will then be moved to his parish church in Abnoub for another service to be held for him among his congregation, and for burial there.

Pope Tawadros II and the Holy Synod mourned Anba Lucas in a statement issued following his departure. The statement honoured the memory of Anba Lucas for his 45 years of faithful monastic life and 36 years of votive pastoral service in his parish. “The beloved Bishop has fought the good fight, finished the race, and kept the faith in steadfast dedication until he peacefully departed to the place of rest,” the statement read. “We are confident that can now hear the Divine voice welcoming him to everlasting life: ‘Well done, good and faithful servant; you were faithful over a few things, I will make you ruler over many things. Enter into the joy of your lord,’ (Matthew 25:21).

The Pope and Holy Synod offered their condolences to the priest assembly of Abnoub and al-Fateh, the congregation, and the monks of Mar-Mina Monastery.

He took monastic vows on 23 March 1977 under the name Fr Arsenius Abba Bishoy at Anba Bishoy Monastery in Wadi Al-Natroun in Egypt’s Western Desert where, among his services, he supervised the retreat house at the monastery. 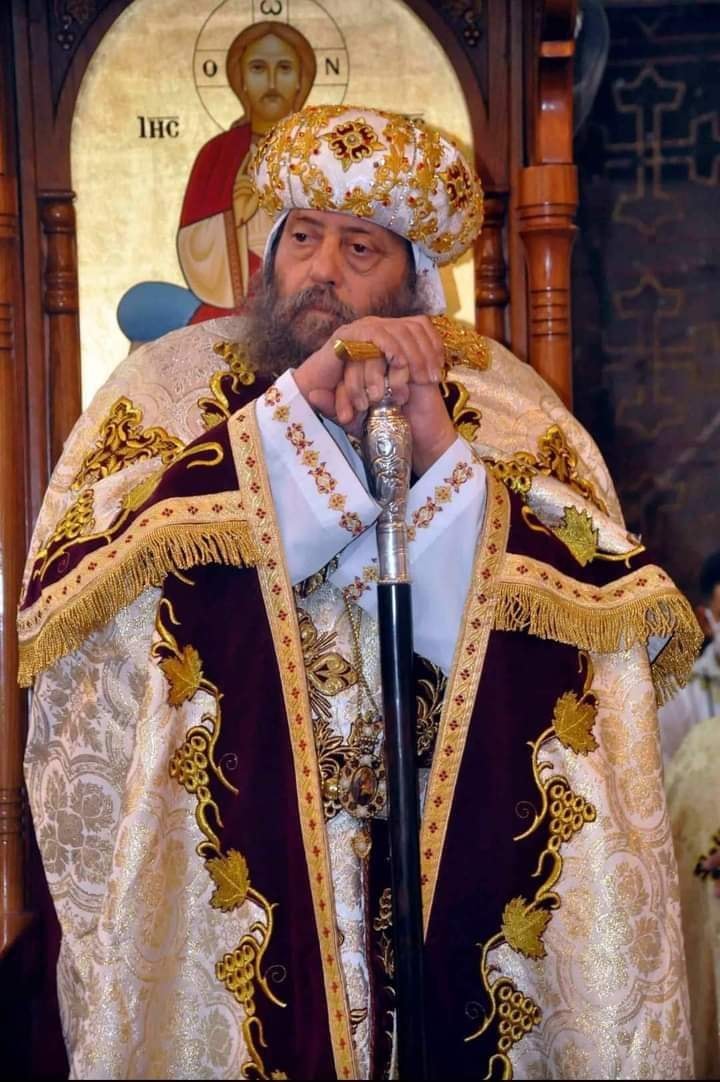