A three-storey building used by the Coptic Church in the village of Koum al-Farag in Abul-Matamir, Beheira, west of the Nile Delta, has been demolished by the police, together with a single-storey mosque in its vicinity. The police was executing an order by the local government which claimed the two buildings violated the law that bans building on agricultural land, and thus had to be demolished. The two buildings illegally encroached on 382 square metres of agricultural land. 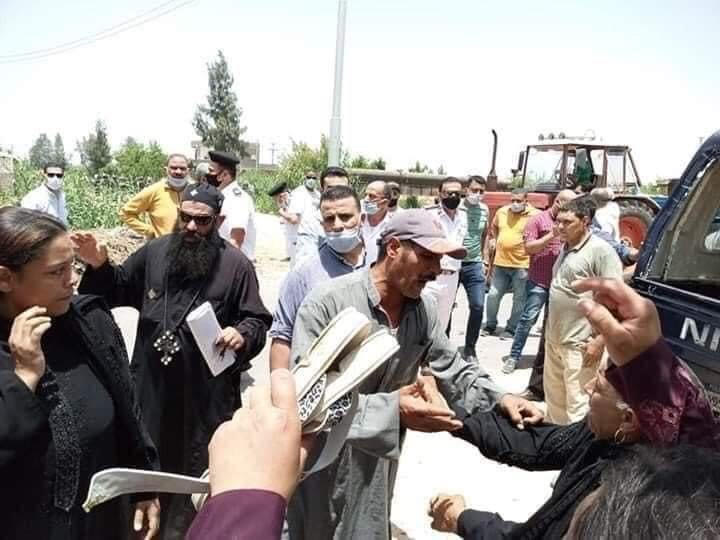 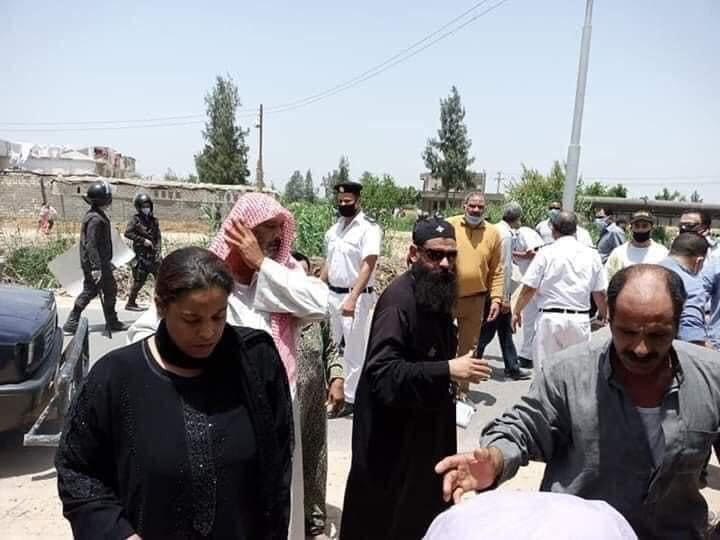 Lawyer Ghali Iskandar said that the demolished building had been used by the local Copts as a de-facto church for 15 years. It was a single storey construction, and a mosque was built close to it. Recently, the priest expanded it by building extra storeys, and the mosque followed by expanding too, which resulted in tensions, leading to the demolition order for the two buildings. Mr Iskandar said he had contested the demolition order before the court, and the Copts were attempting to halt any action till the court issues a decision.

Bishara Abdel-Malek, member of Beheira Coptic Orthodox Melli (Communal) Council and public relations official of Beheira diocese, told Watani that the building used as a de-facto church in Koum al-Farag violated the law, as did the nearby mosque, and it was no surprise they had to be demolished. 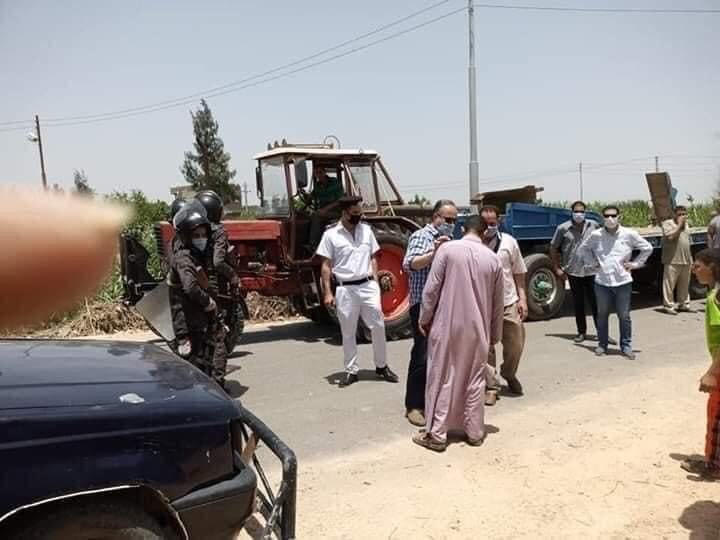