The bodies of four Egyptian farm workers who lost their lives in the forest fires on 4 and 5 July in the Limassol region in Cyprus have been flown to Egypt, arriving at Cairo International Airport last evening. Amr Mahmoud Abbas, Aide to Egypt’s Foreign Minister Sameh Shukry; and Homer Mavrommatis, Ambassador of Cyprus to Cairo were there at the airport to receive them, together with family members of the victims accompanied by MP Ihab Ramzy of Beni Mazar, Minya, some 250km south of Cairo. The victims come from the village of Nassriya in Beni Mazar. 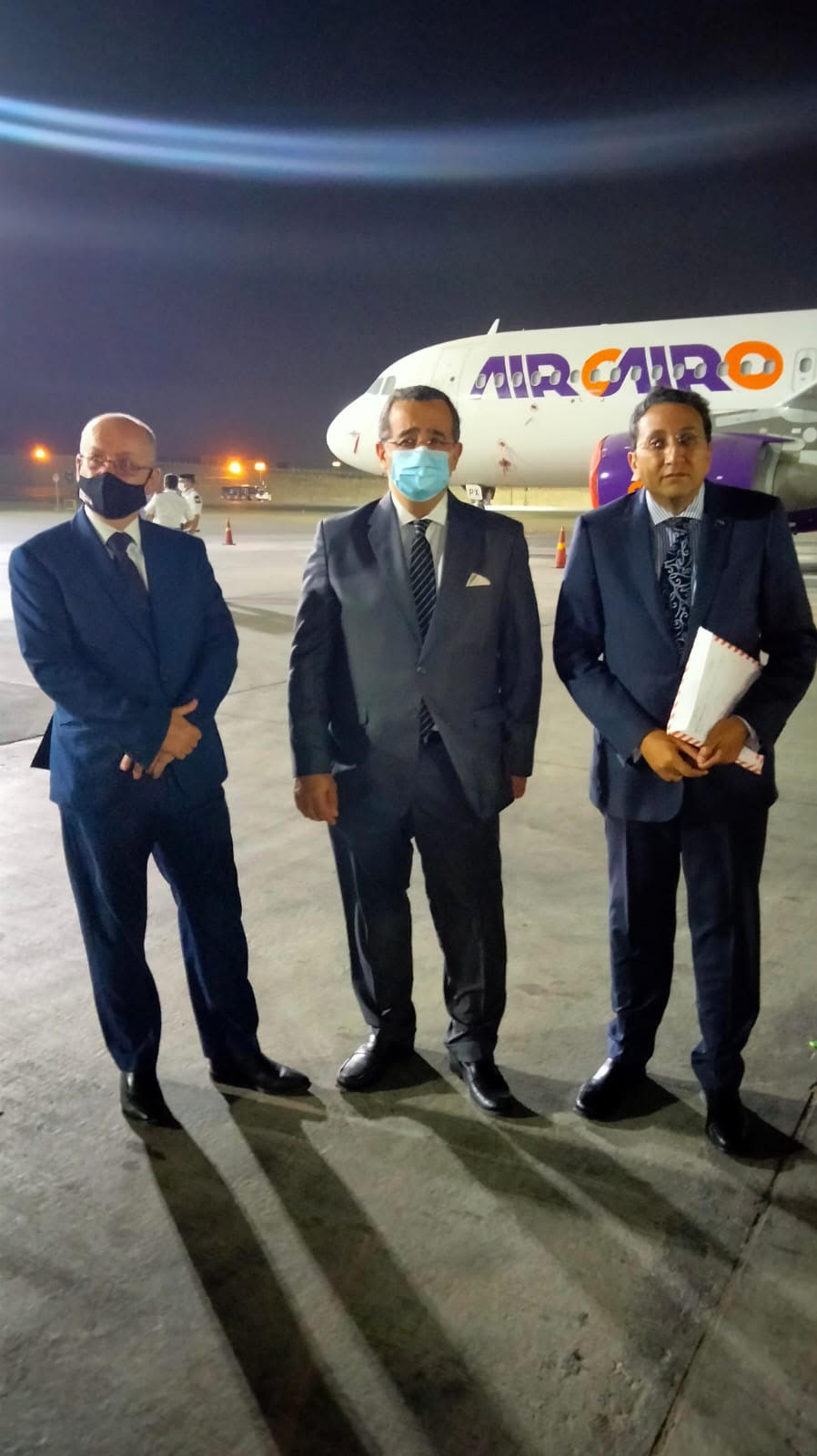 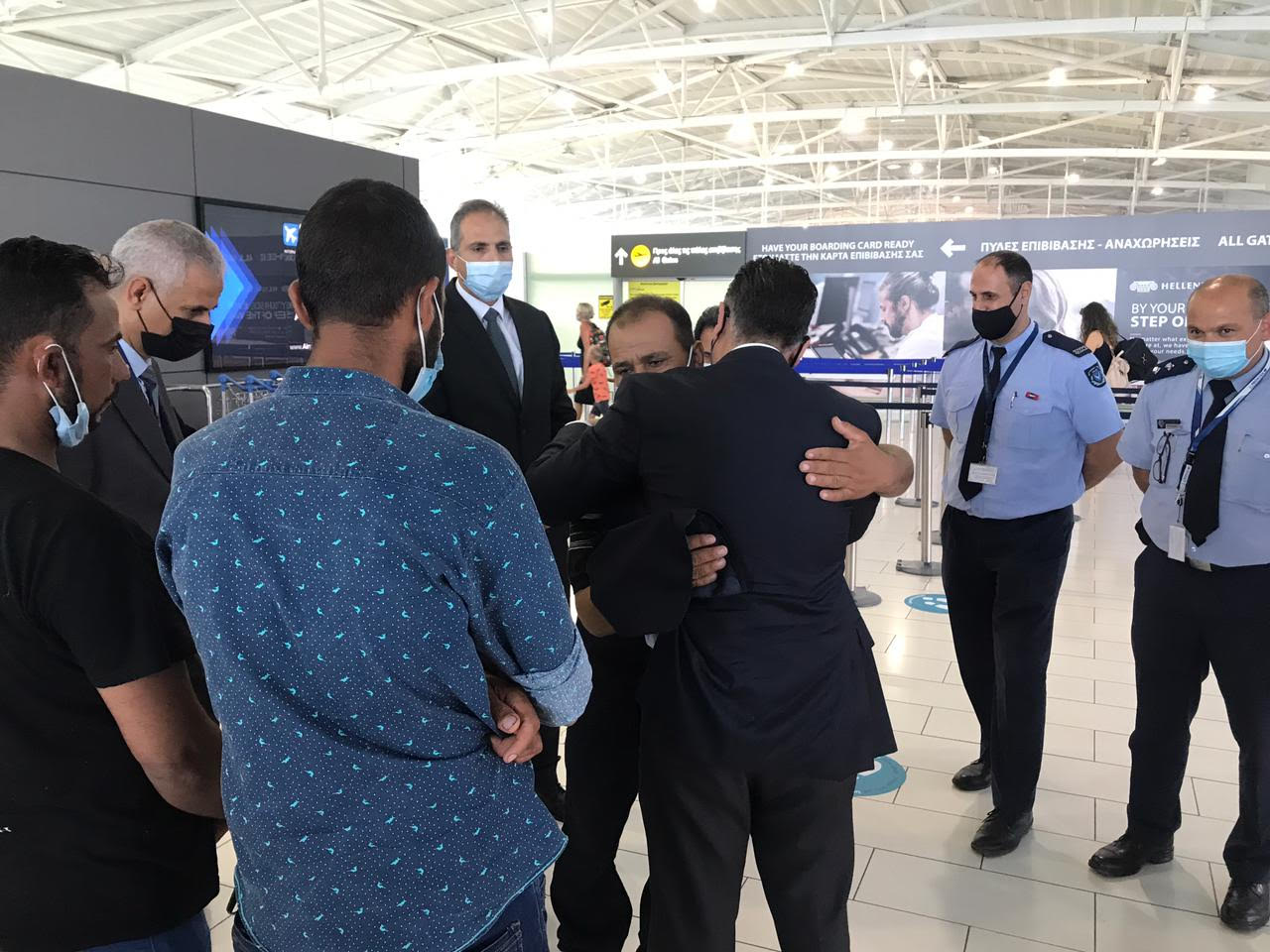 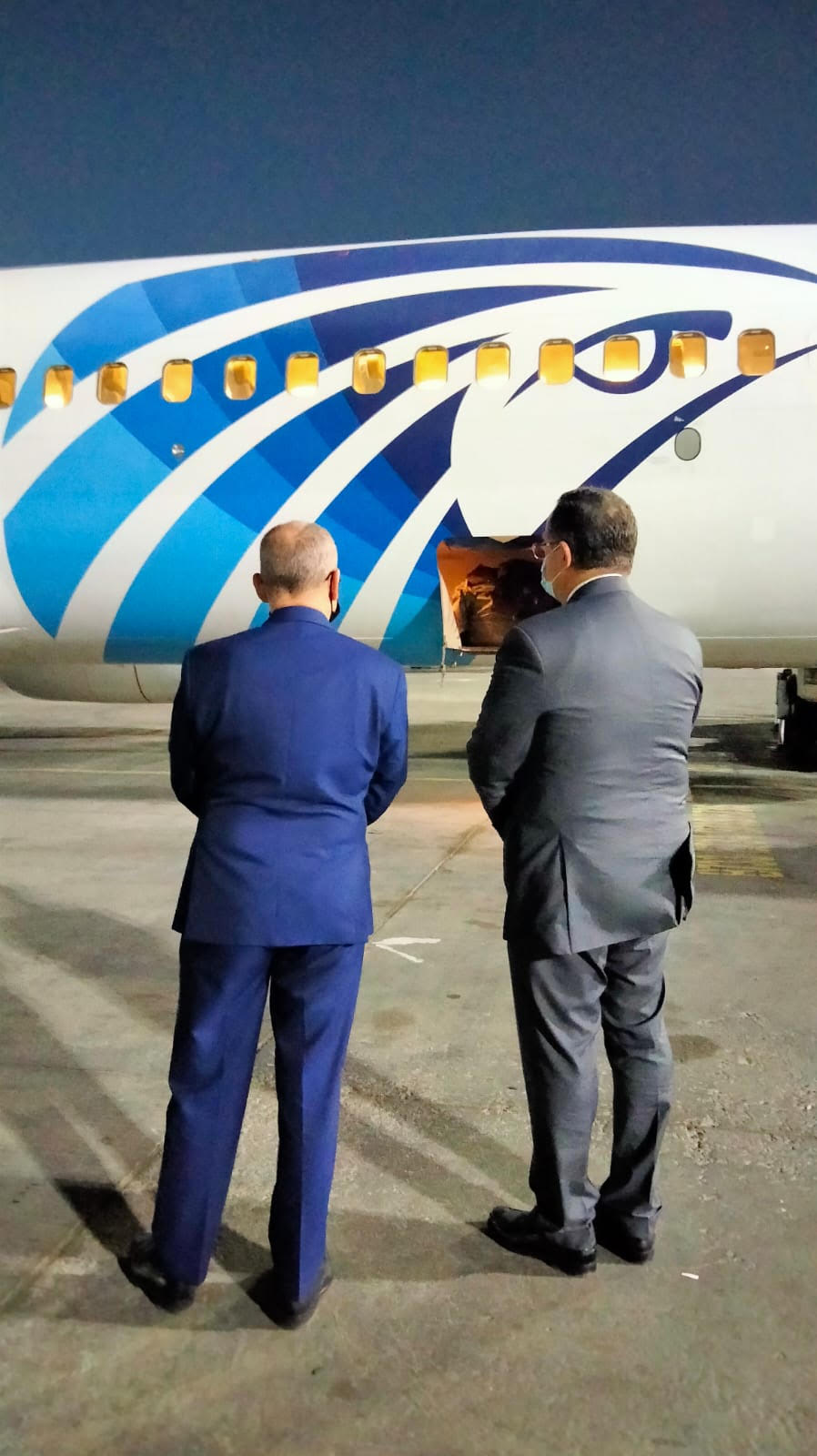 The Coptic Church in Cyprus had held in Nicosia a service for the souls of the victims, following which the Egyptian Embassy staff accompanied the bodies to Larnaca airport. A number of Cypriot officials were there to pay their respects to the victims. 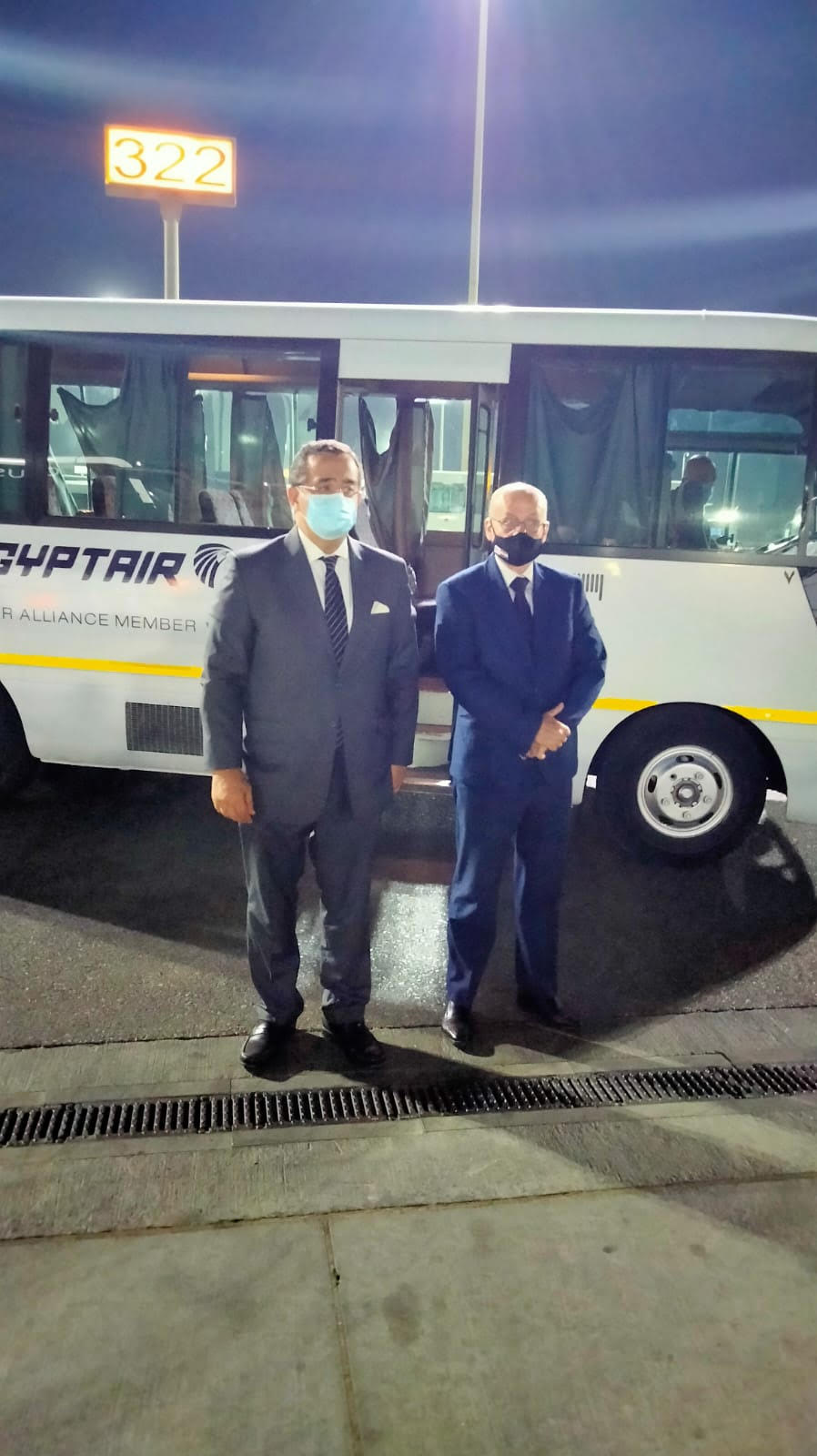