The 35-year-old Kathleen Panel has been arrested by the police in Surrey, Vancouver, BC, and charged with two counts of arson against the Coptic Orthodox St George Church in Surrey. 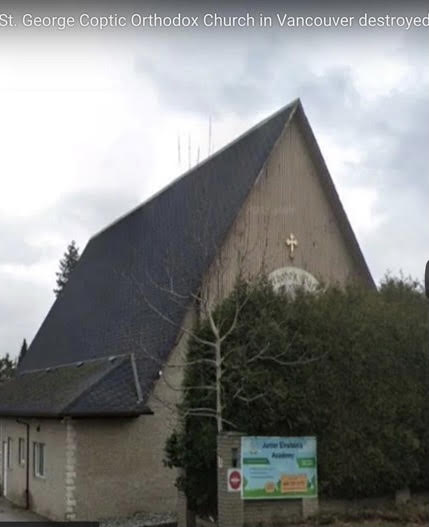 On 19 July 2021, a third-alarm blaze engulfed the church building, burning it to the ground. A previous attempt at arson had occurred a few days earlier on 14 August when a female suspect was caught by surveillance cameras trying to set the church door on fire. Upon the burning down of the church, the RCMP said it was treated the fires two separate suspicious cases. 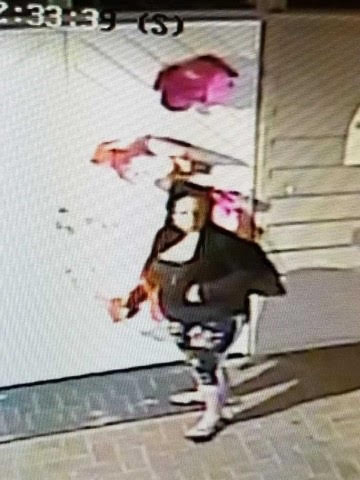 Police say that Kathleen Panek was arrested on August 26. She was charged with two counts of arson in connection to both the July 14 and 19 incidents.

“The loss of the St. George Coptic Orthodox Church has had a significant impact on members of that congregation and the greater community,” RCMP Sergeant Elenore Sturko said in an emailed release. “We hope that this announcement of an arrest and charges will bring some comfort to those who were impacted.” Surrey RCMP did not state a suspected motive in this case. 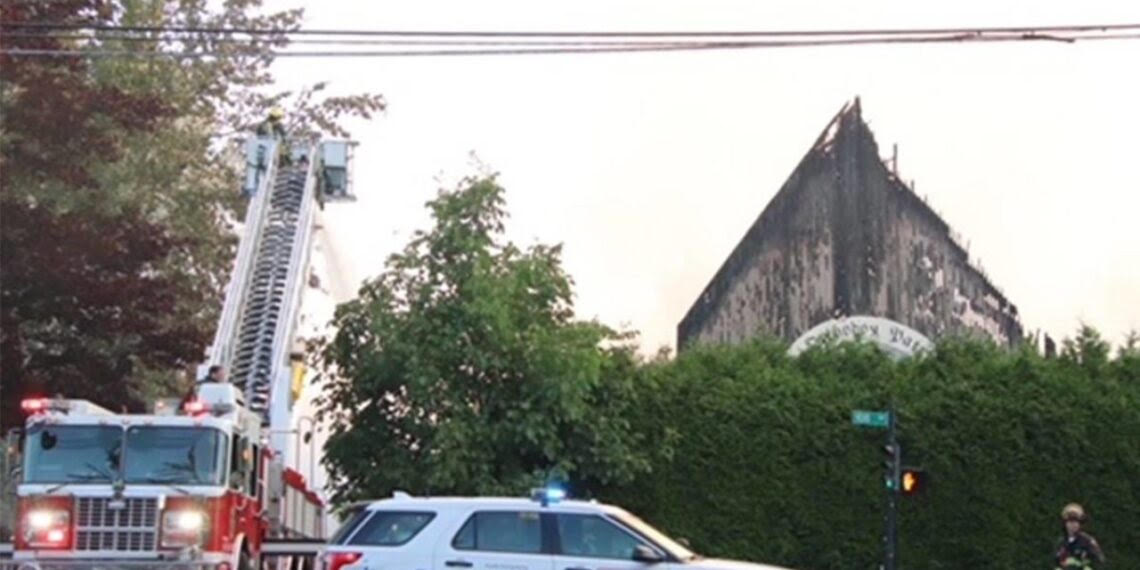 The St George’s fire came in the wake of a series of attacks against Catholic Churches in areas of indigenous populations, in an apparent reaction to unmarked graves being discovered at some former residential school sites operated by the Catholic Church.

St George’s in Surrey was consecrated in the late 1990s by Pope Shenouda III, Coptic Patriarch from 1971 to 2012. It serves some 400 Coptic families, in addition to a community of Eritreans, Ethiopians, Iraqis, and Lebanese. The fire completely destroyed the church and everything inside it. Masses and services are currently held in temporary premises.

Shortly after the church was burned down in July, its members released a statement calling for the help of government officials and explaining just how important the church was to the community.

“This nearly 70-year-old church was much more than just a building,” the statement from St George’s read. “It was a place [where] we built community, where we shared meals, where we married our youth, christened our babies and welcomed newcomers to the faith…Our Church brought together a diverse congregation of Coptic, Eritrean, Ethiopian, Iraqi and Lebanese Orthodox believers. While we are thankful to all those who have reached out and offered their churches as a temporary location where our services can be held, we hold strong in the belief that our Lord Christ will ‘restore its ruins and will rebuild it as it used to be’ (Amos 9:11). We rely on generosity to be able to once again build a church that will be a beacon of light to all those around it and serve the needs of its congregation and the surrounding community.”

Burnt down Coptic church in Vancouver: Call for donations to rebuild,protest rally