Alexandria Criminal Court, headed by Judge Wahid Sabry, has on 18 May referred the case against Nehru Abdel-Moneim Tawfiq, 60, charged with premeditated murder of the Coptic priest Fr Arsanius Wadeed, to the Mufti of Egypt. The Mufti is the most senior Islamic cleric tasked with issuing fatwa, Islamic legal opinion, and his official approval is a precondition for any death sentence. Referral of a case to the Mufti indicates the court intends to sentence a defendant to death. 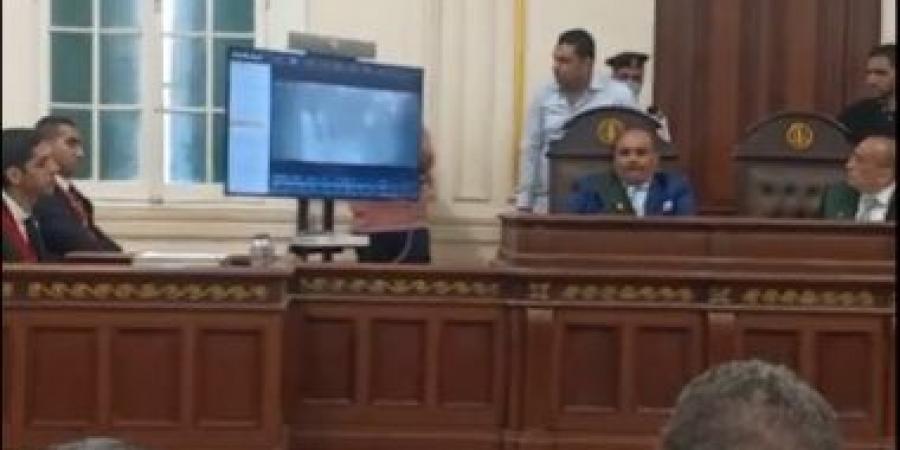 The court set the date 11 June, by which time it should have received the Mufti’s opinion, to issue its judgement in the case.

The police caught Mr Nehru who initially confessed his crime, but then claimed that he suffered from mental illness and did not recall stabbing the priest. The prosecution had a court order issued to place him under medical observation in a public mental hospital to assess his mental status, and to determine if he suffered from any illness that might lead him to unwittingly commit the crime.

In its referral of Mr Nehru to criminal court, the prosecution said that it based its charges on the testimony of 17 eyewitnesses, and on the report by the regional board of mental health which proved that the defendant was in possession of full consciousness and will at the time of committing the crime; he did not suffer from any mental or psychological disturbance during his medical investigation or at the time of the crime, which makes him responsible for committing it, the report said.

The prosecution also said that the forensic report‘s DNA testing proved that the blood on the knife used by the stabber was the same as the victim’s.

Alexandria Criminal Court held its first session of the trial of Mr Nehru on 12 May, during which it listened to witness testimonies. Lawyer Sameh Zaghloul who represents the priest’s family, presented a claim to the court to change the charge levelled at the murderer, from “intentional murder” to “premeditated murder”, citing evidence.

The 18 May trial saw the court change the charge against the defendant to premeditated murder, a charge punishable by death penalty, and hear the cases of the prosecution and the defence.

The prosecutor presented a forceful case which was later described by observers as “historic”. He focused on the unequivocal evidence that proved Mr Nehru had murdered the priest: the 17 eyewitness testimonies and the knife that carried the priest’s blood as proved by DNA testing. Medical reports had pronounced the defendant to be sane and fully responsible for his action, the prosecutor said. He cited Mr Nehru’s history of belonging to an Islamic terrorist group and having a criminal record. “He is an extremist who committed a crime against a loving, good humoured priest who had devoted his life to religion and good deeds.” 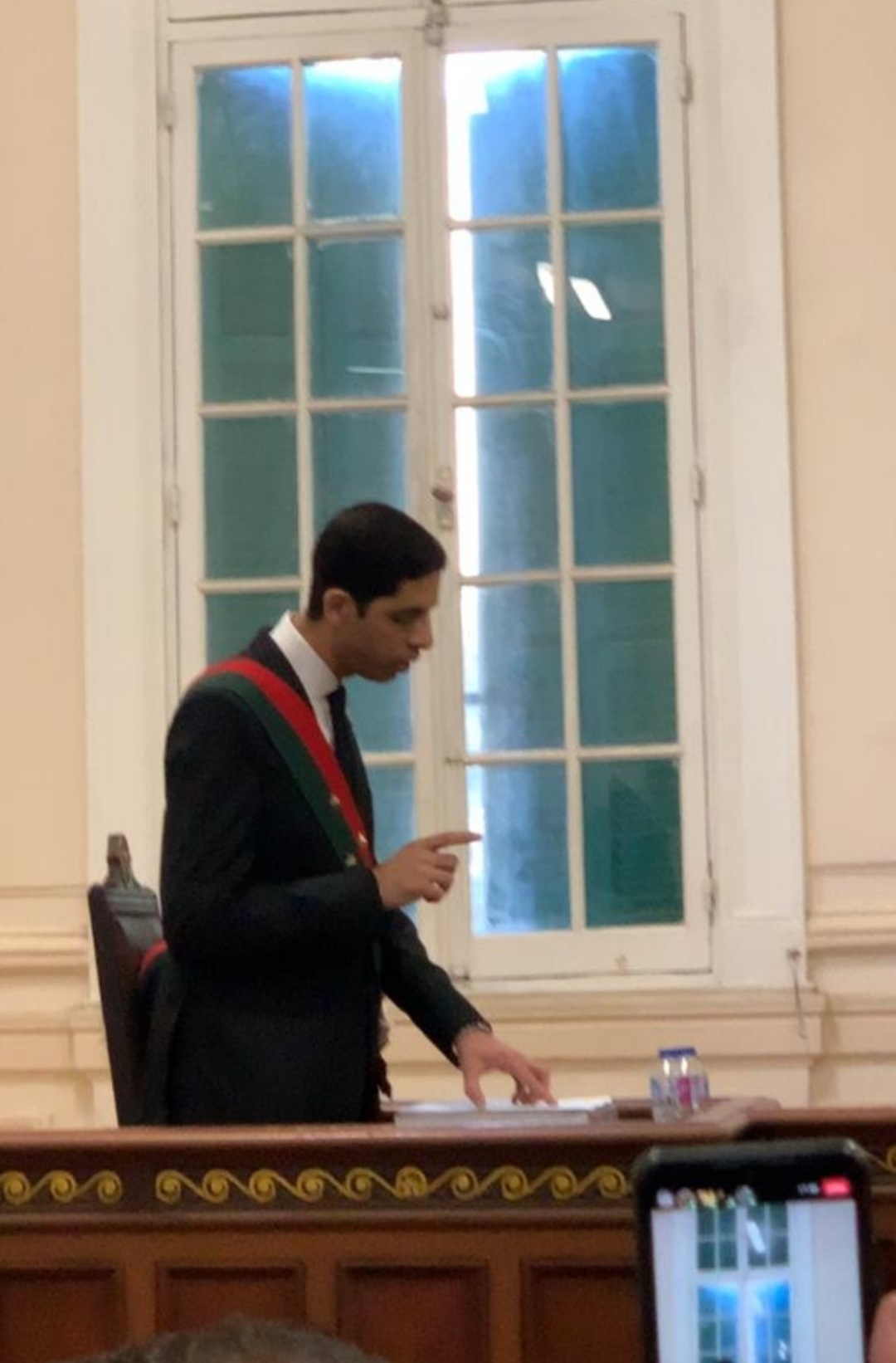 The prosecutor said there was not one piece of evidence that indicated the defendant had not committed that crime.

Mr Nehru interrupted the prosecutor several times to insist he was no extremist: “I never killed a Muslim,” he said; and to claim that he had not killed the priest.

The defendant, who had insisted he would personally defend himself, attempted to claim that he suffered from some mental instability, but the prosecution countered by saying that the medical reports proved this was not true, and demanded the harshest penalty against the defendant. The courtroom broke into applause.

With such damning evidence against the defendant, and none at all in his favour, the court referred the case to the Mufti and set the date 11 June to issue its judgement.

According to Egyptian law, a death sentence must be appealed in the country’s highest court, the Court of Cassation. Only then would it be final.

Lawyer Sameh Zaghloul explained to Watani that, according to Egyptian law, a death sentence must be appealed in the country’s highest court, the Court of Cassation. Only then would it be final.

Mr Zaghloul said that the court had agreed to change the charge from intentional murder to premeditated murder basing on the case of the prosecution which investigated the motive behind the crime; the terrorist history of the defendant, and the details of the murder. The prosecution decided to join the defence of the victim in demanding to change the charge into premeditated murder, and the court agreed, Mr Zaghloul said.