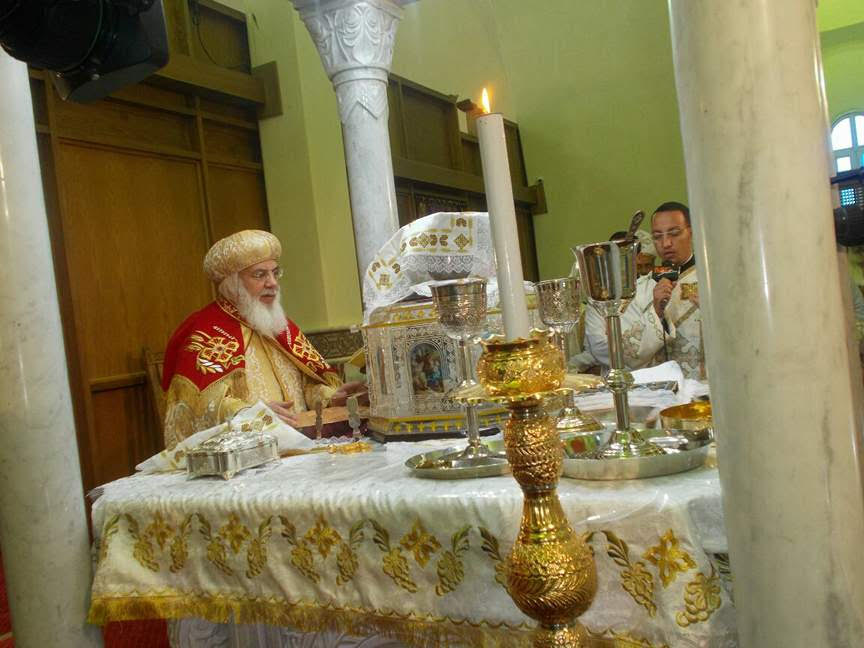 Thursday 15 February marked the first celebration by the Coptic Orthodox Church of the Feast of Modern-Day Martyrs, an annual feast declared last year by the Holy Synod. 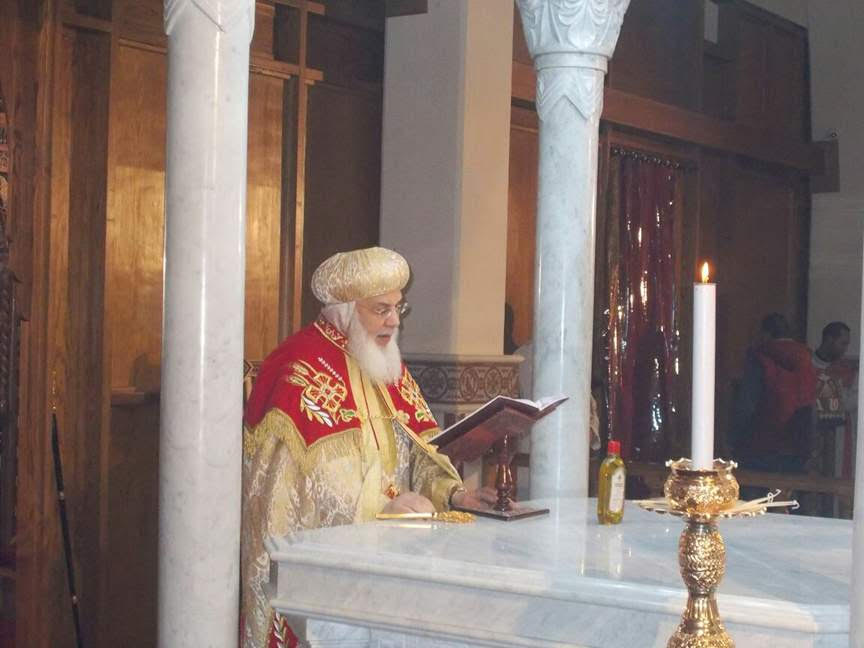 The date commemorates the martyrdom of 20 Copts and one Ghanaian who were beheaded for their Christian faith by Daesh in Sirte, Libya, in 2015. It is not known exactly when the beheading took place, but gruesome video footage of the incident was released by Daesh on 15 February 2015. The video sent shock waves through Egypt and the whole world; the Egyptian Air Force retaliated with airstrikes against Daesh targets in Libya. President Abdel-Fattah al-Sisi then ordered that a church should be built in the Minya village of al-Our in honour of the martyrs. Minya lies some 250km south of Cairo; al-Our was chosen because it was home to 13 out of the 20 Copts who were beheaded by Daesh. At start there were skirmishes by the village fundamentalists who refused to have a church in their midst, but it was finally decided to build the church on the outskirts of the village. This, however, allowed for a wider area and, once agreement was reached, the Armed Forces directly started on the project. 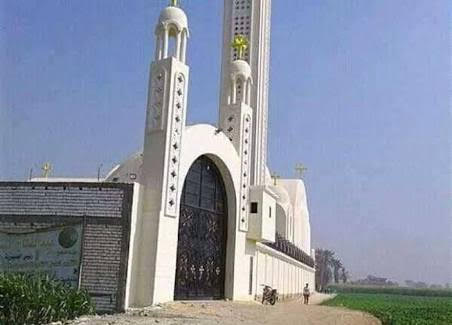 On 15 February 2018, the third anniversary of the Libya martyrs, the new church was consecrated by Anba Pavnotius, Bishop of Samalout. It had already been named by President Sisi when he ordered its erection: the church of the Martyrs of Faith and the Nation. 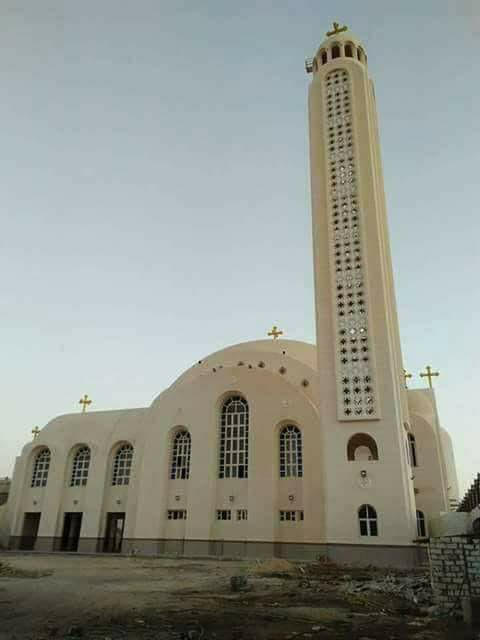 Anba Pavnotius also consecrated a shrine that has been built for the martyrs whose bodies were found in Sirte but have not yet been brought home. Once the DNA testing and official procedures for moving them home are completed, they will be brought to the new church where they will be buried in a collective grave. 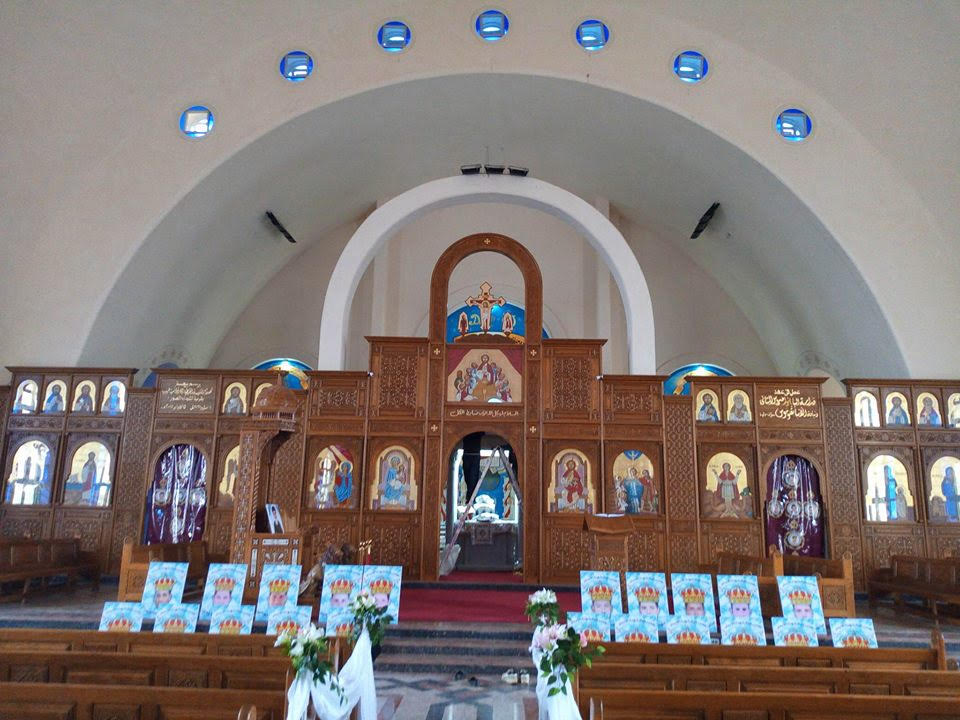 The families and friends of the martyrs, as well as hundreds of Copts, converged on al-Our to attend the consecration Mass. The dominant sentiment was one of pride and joy; pride because the martyrs chose to die rather than deny their faith, and joy because Egypt gave them the honour they deserve. However, family members of the martyrs all called on the authorities to speed up the return of the bodies. 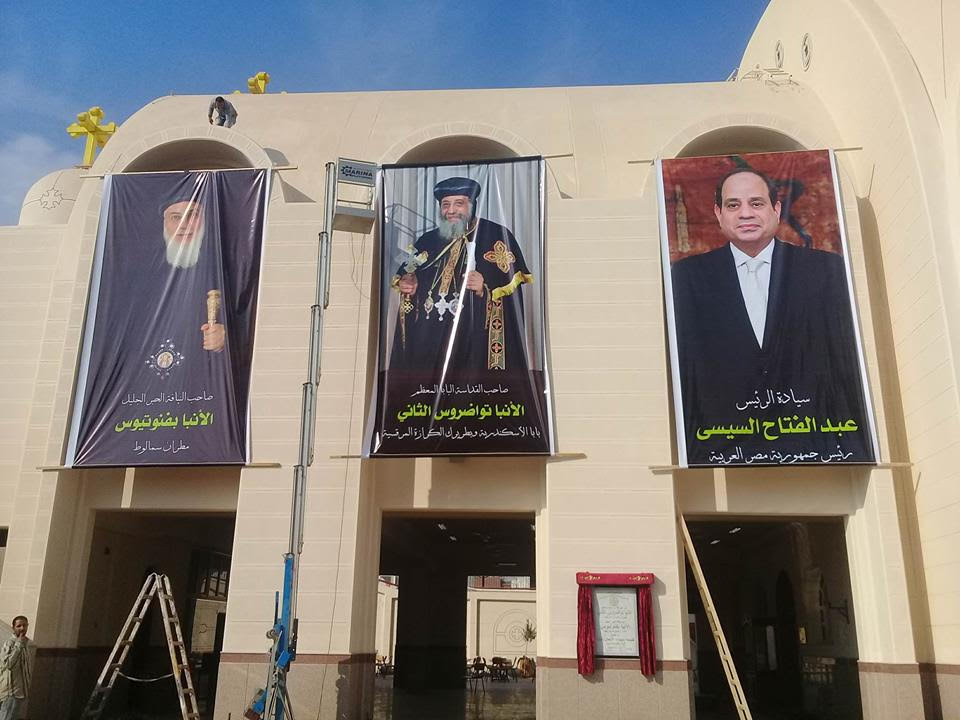 The father of Milad Makeen Zaky, one of the martyrs, smiled as he told Watani: “I feel the agony that burned in my heart ever since Milad died has finally subsided. Now I am happy he will be put to rest here.”

Zaky’s mother said she felt the Lord had given her abundant comfort without which she could never have borne the pain of losing her son. She expressed gratitude to President Sisi for his decision to build the church. “As its name suggests, our sons martyrdom does not concern us alone, it concerns all Egypt,” 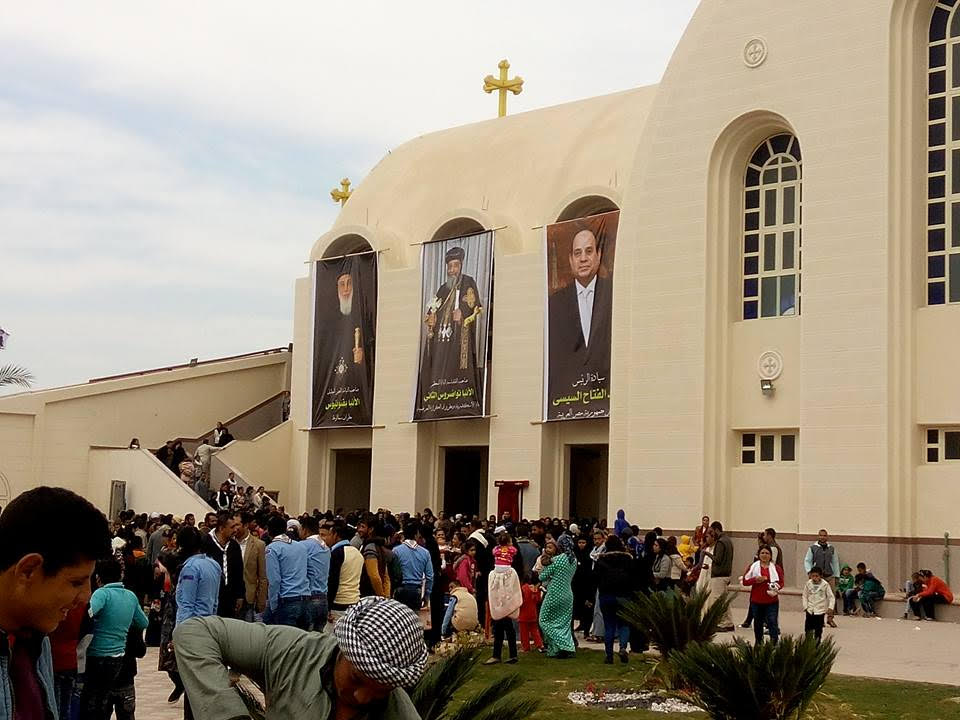 The mother of two martyrs, Bishoi and Samuel Stefanous, expressed her happiness at the church built in their name. “I am certain they are now in Heaven where they intercede on our behalf before the Divine Throne,” she said. 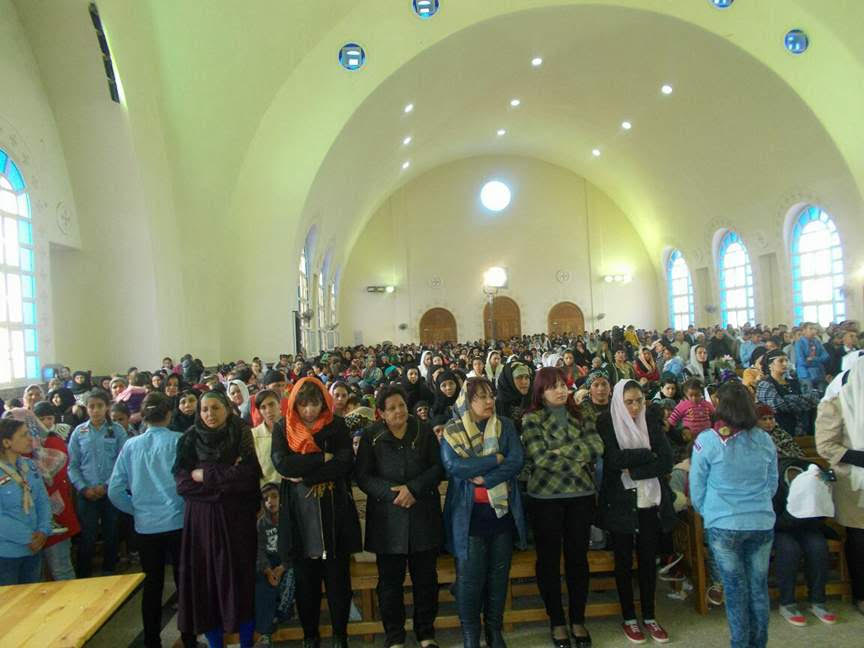