On 14 January 2023, a conciliation session was held in the village of Ashrouba in Beni Mazar, Minya, some 230km south of Cairo, following an attack by the Muslim villagers against its Copts. 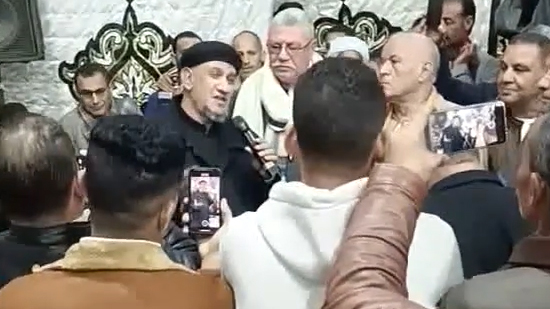 The attack had occurred on 8 January in the wake of an individual fight between a Muslim tuk-tuk driver who hit a car driven by a Copt. A street fight ensued, which quickly escalated into collective punishment of the village Copts by a Muslim mob. The mob attacked Copts’ homes, looted their shops, and even threw stones at the village’s church of the Apostles. A number of Copts sustained minor injuries and were moved to hospital; they were discharged the following day.

The police arrived at the scene, made several arrests, and started investigations. The heavy security presence restored calm and order to the village.

Ashrouba is known to be home for a large number of Muslim Brothers. 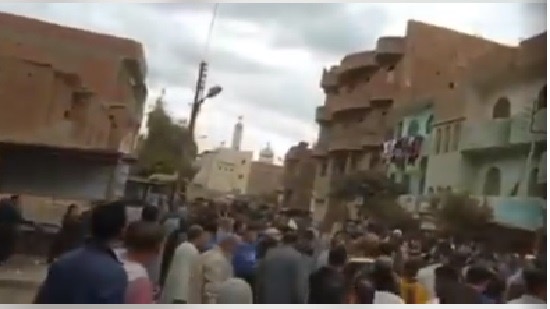 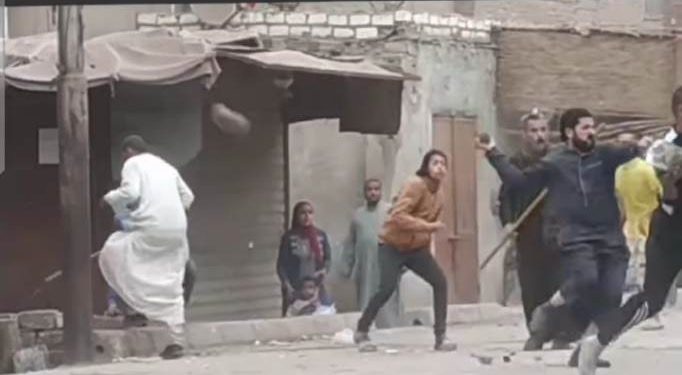 The village priest Fr Mitry thanked Mr Khaled, said that it the conciliation was sure to bring peace to the village. He went so far as to relinquish the penalty clause in the conciliation agreement, of EGP500,000 to be paid by whoever breaks the agreement.

The men detained by the police in the wake of the attack were all released. The agreement included no compensation for any of the Copts’ losses.

‘Conciliation’ is a term used to denote an out-of-court settlement between the parties to a dispute. If the evidence against the violating party is nullified, the legal authorities drop the charges and dismiss the case or, if it is already in court, the defendants are acquitted. It is a tradition followed mainly in rural communities, and is notorious when Copts are involved since the terms of settlement are usually unfair and oppressive to the Copts who are more often than not pressured or threatened to accept them. Upon signing a ‘conciliation agreement’ they automatically sign off all legal rights.