In a statement posted by the Media and Communications Office of the Coptic Orthodox Church in the UK, Archbishop Angaelos, Coptic Orthodox Archbishop of London mourned “Her Majesty The Queen following her departure on 8 September 2022”.

The statement went on to say:

“Upon hearing the incredibly sad news of the departure of Her Majesty The Queen, on behalf of His Holiness Pope Tawadros II, Pope of Alexandria and Patriarch of the See of Saint Mark, and the Coptic Orthodox Church in the United Kingdom, I express our profound sympathy to members of the Royal Family as they mourn the loss of an inspiring and gentle mother, grandmother and great grandmother.

“Her Majesty is known worldwide for her faithful witness and commitment to her Christian Faith and her tireless service to our Nation, the Commonwealth, and indeed the world. She is quite simply unmatched in her legacy, having served faithfully and joyfully as Monarch for over seventy years, longer than any other monarch in British history; a testament to her character and strength of resolve. She is also the only monarch that most of us will have ever known.

“Over the course of her reign, Her Majesty used her position for good, serving the nation through tireless visits to various charities and organisations that serve the wider community and the most vulnerable. She is known widely for always taking her duty as monarch and a daughter of Christ seriously, evident in the way she spoke and interacted with people from all backgrounds, and in the Messages shared with the world every Christmas and Easter among other special moments throughout the year.

“Her Majesty’s uplifting and optimistic spirit was especially heartening at times of challenge over the course of her reign.

“Her Majesty’s unfailing commitment to and support for members of the Church worldwide, and her gracious support of the ministry of the Coptic Orthodox Church here in the United Kingdom, that have been demonstrated through various Messages sent to our community over the years, will never be forgotten, and will leave a lasting legacy for all those she has touched.

“Her Majesty has received His Holiness the late Pope Shenouda III, and His Holiness Pope Tawadros II [in 2017], both historic moments that will be cherished by all within the Coptic Orthodox Church worldwide.

“It is deeply moving to see how Her Majesty’s Christian Faith was central to her service and ministry, and absolutely core to her being, and that love extended to members of all faiths and none which is truly inspiring.

“I am deeply thankful to have had the blessing of encountering Her Majesty and I can only imagine the depth of loss that is felt by millions, especially her family and the entire Royal Household, in her absence, and yet the light of her legacy will continue to shine on.

“I am personally thankful for the interaction I have had with Her Majesty for almost three decades, and have the deepest admiration and respect for the person of Her Majesty The Queen. I am deeply grateful for the gracious hospitality and respect offered by both Her Majesty and The Duke of Edinburgh on occasions and have learned so much from their example over those years.

“At this time, we also pray strength and wisdom upon His Majesty King Charles III as he not only mourns the loss of his mother but is called to carry a new responsibility as Monarch of the United Kingdom.

“Assuring all in the Royal Family of our thoughts and prayers at this time.
+Angaelos
Coptic Orthodox Archbishop of London
Papal Legate to the United Kingdom

“It is deeply moving to see how Her Majesty’s Christian Faith was central to her service and ministry, and absolutely core to her being, and that love extended to members of all faiths and none which is truly inspiring” 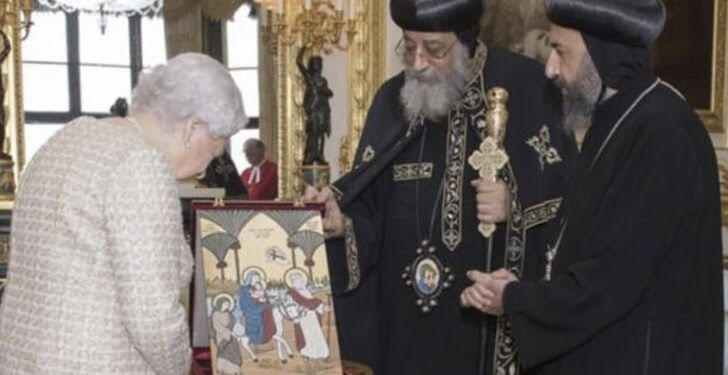 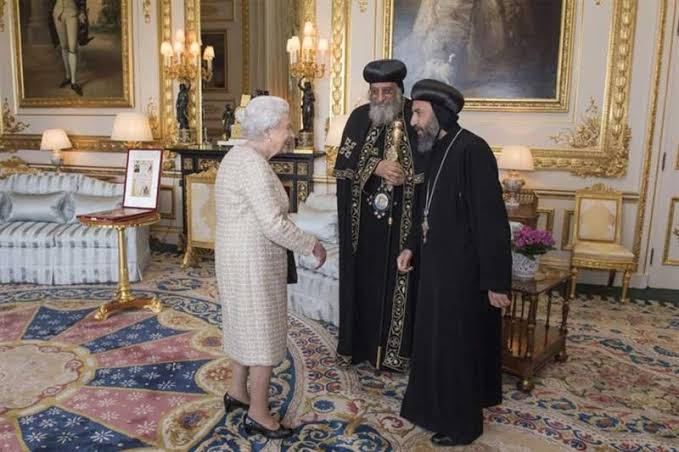 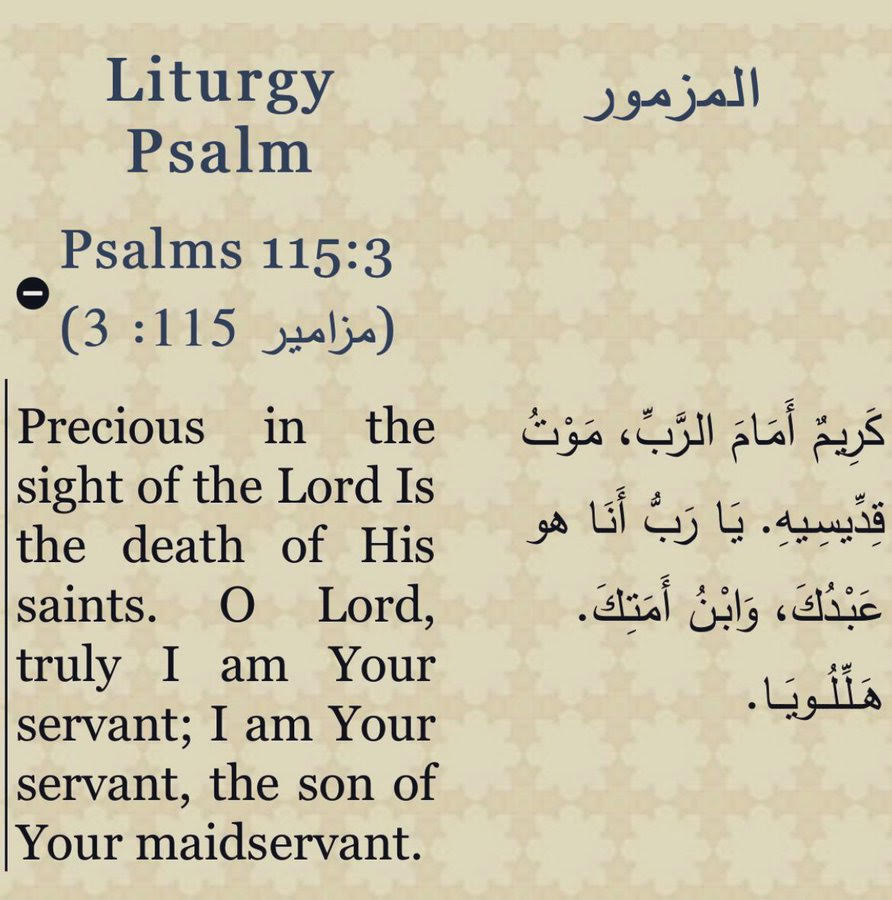