In a statement on Sunday 1 August 2021, the Coptic Orthodox Church, led by Pope Tawadros II, “mourned the martyrs of the homeland who fell to their death while performing their duty of cleansing the land from terrorist hotbeds in Sinai, in order to ensure the security and safety of all Egyptians.

“We trust that their precious sacrifice and blood is not in vain, as all the sacrifices and efforts by the Egyptian Armed Forces …

“We pray for the Lord to rest the martyrs’ souls in peace and mercy, to comfort the hearts of their families and loved ones, and to grant healing to the injured and peace and safety to the President and people of our beloved Egypt.” 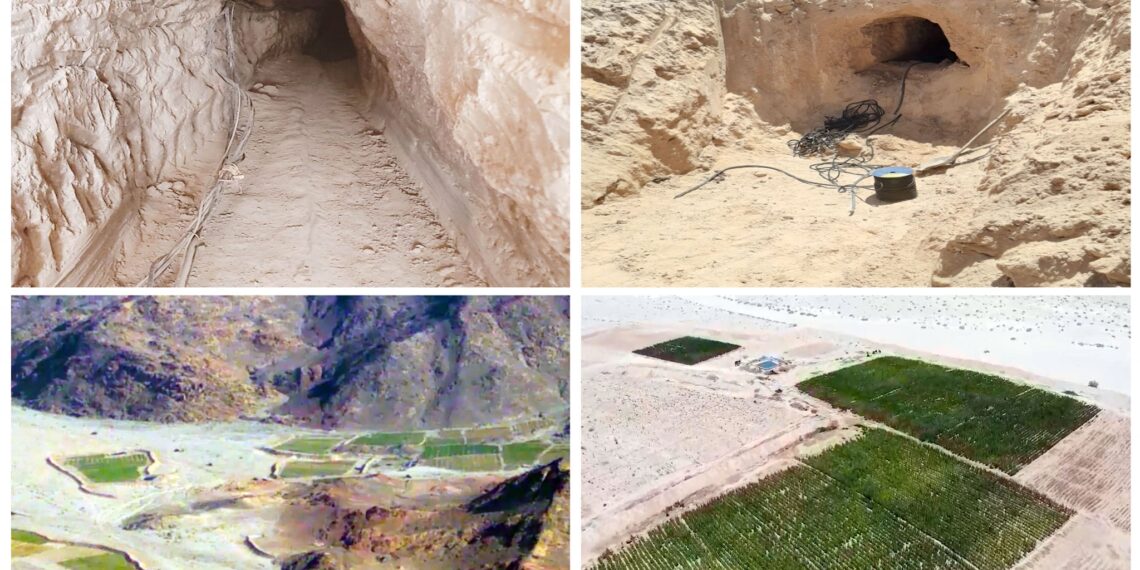 the Coptic Orthodox Church held funeral services for three of the eight soldiers martyred in the terror attack which took place on 31 July at Zilzal 13 checkpoint in North Sinai, which also left one soldier injured.

The funeral was attended by officials of Minya governorate and representatives of the armed forces, the security apparatus, and Al-Azhar, who all condemned black terror. 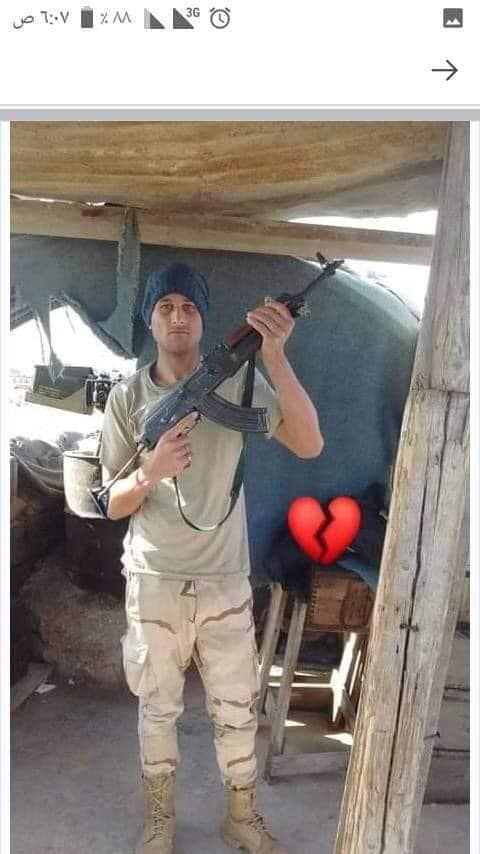 Funeral services were also held in the governorates of Beheira, Giza, and Assiut for the other five martyrs.

On 1 August, the General Command of the Armed Forces issued a statement in which it declared that 89 high-risk terrorists were killed in the of North Sinai recently, and that eight members of the military were killed or injured during the operations.

According to the statement, 73 automatic rifles, 140 safes, 5,606 multi-caliber rounds, 34 wireless devices, a camera drone, a nigh vision device, a laptop, mobile phones, and sums of money were seized from the Islamist terrorists. 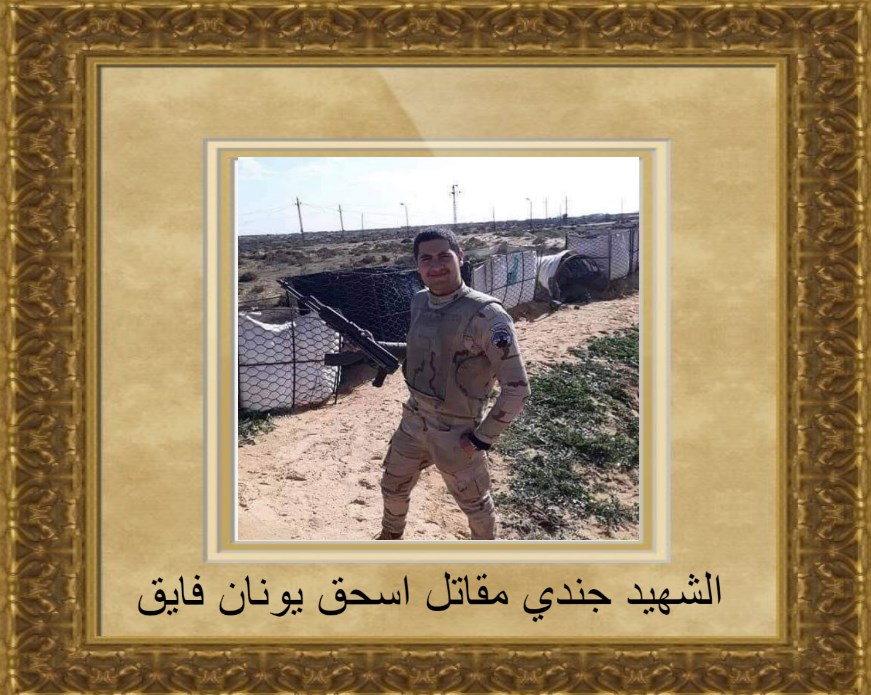 In collaboration between the Border Guard and the Air Force, 200 four-wheel drive vehicles, some of them loaded with arms and ammunition, while attempting to access prohibited areas on the western and southern borders of the country.

Meanwhile, the navy continued to exercise and protect strategic and economic interests of Egypt in the Mediterranean and the Red Sea, in addition to search and rescue efforts.

In South Sinai, 844 farms of marijuana and hydro-narcotic plants, as well as 1,114 poppy farms were destroyed. 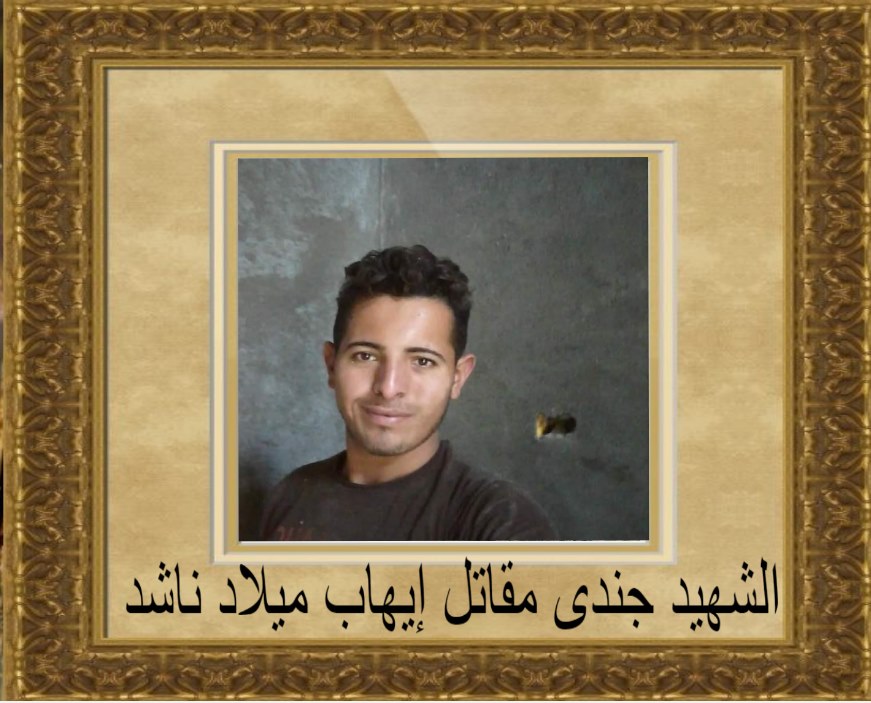