he Coptic Orthodox Church issued a statement on 31 December 2022 mourning the departure of Pope Benedict XVI, Pope Emeritus of Rome. He was Catholic Pope, Bishop of Rome, from 19 April 2005 until he resigned his post on 28 February 2013.

“We offer our condolences to our brother and friend His Holiness Pope Francis, and all the clergy and congregation of the Coptic Catholic Church around the world.” 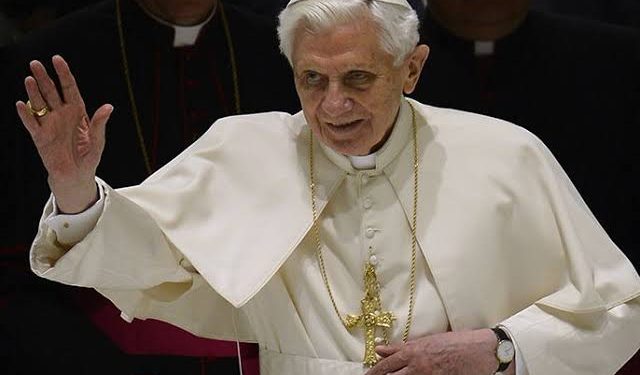 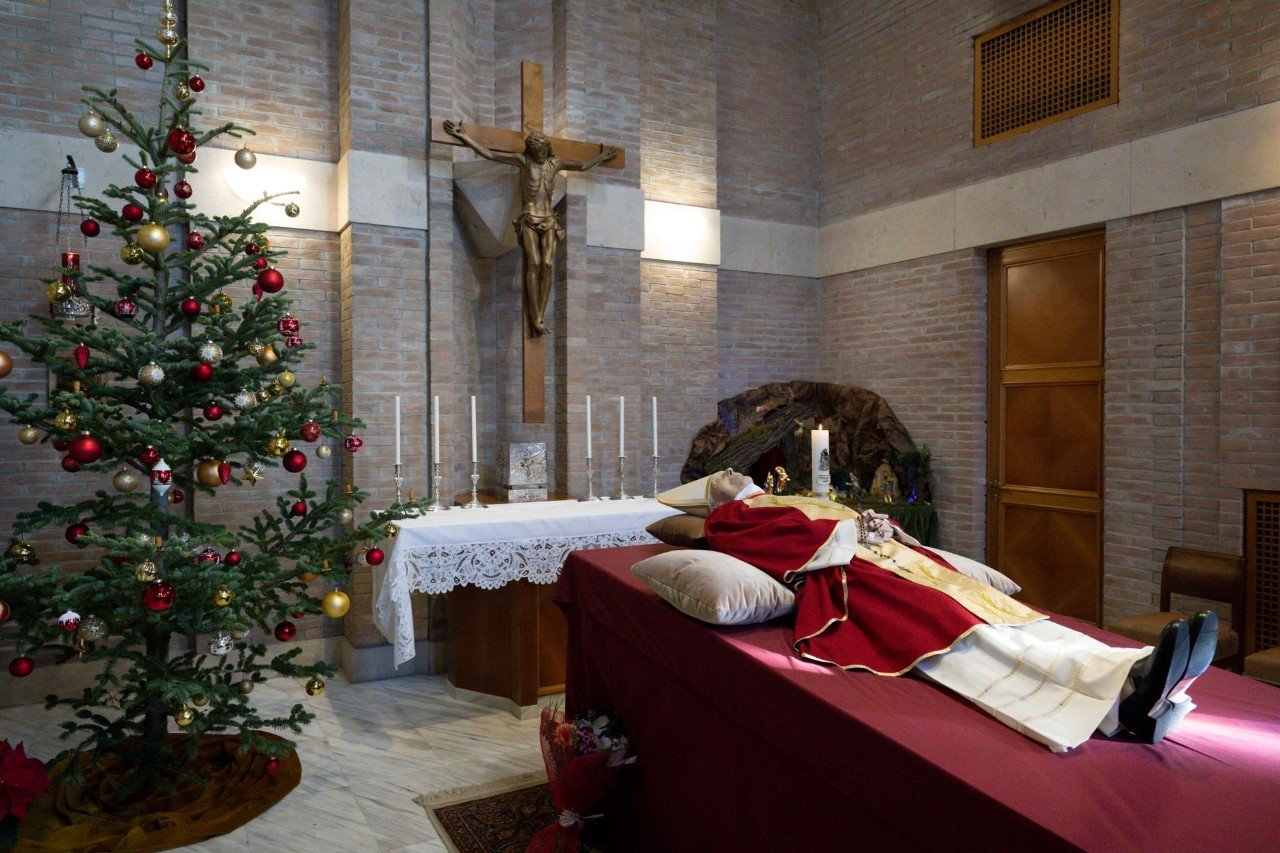 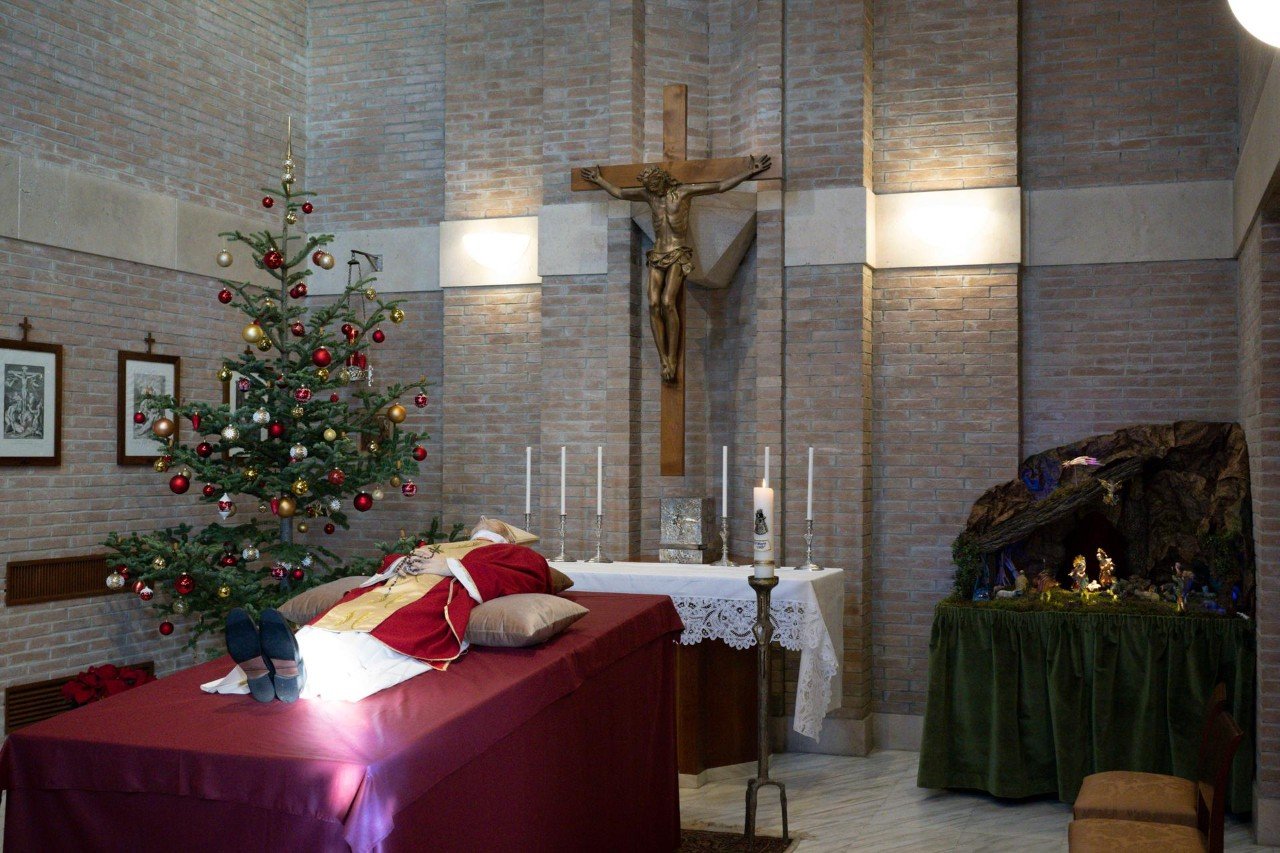