The Institute of Coptic Studies recently took part in the celebration and exhibition organised by the Nasser Military Academy, under the name “Day of the Arab Republic of Egypt”. 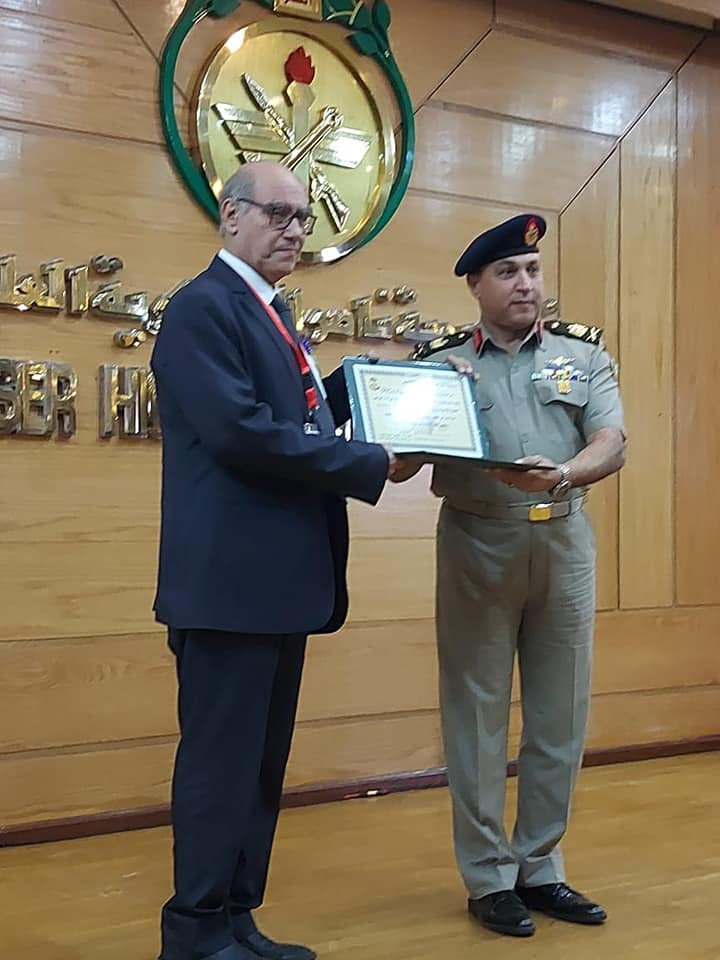 The Institute contributed in the Egypt Day through a collection of scientific researches made by its students, as well as some technical handcrafted products of icons, mosaics, clay artefacts, also items made of wood, glass and papyri. The exhibits depicted a plethora of Egyptian scenes and heritage, including the Flight of the Holy Family into Egypt. 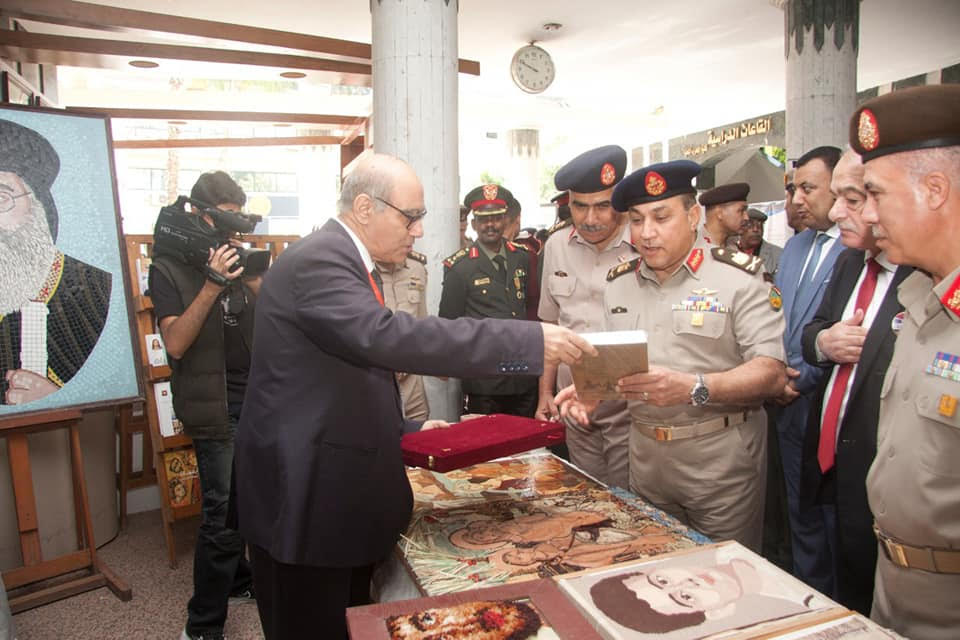 The Nasser Military Academy, which was established in 1965 is the highest military educational institution in Egypt, is chaired by the Chief of Staff of the Egyptian Armed Forces. The Academy mainly focuses on developing and enhancing the capacities and skills of senior officers of the armed forces, also of senior civilian State employees, to qualify them to occupy senior strategic and leadership positions. On the other hand, the Nasser Academy contributes to military studies involving the armed forces.

The Institute of Coptic Studies was established in 1955 with a particular mission focusing on research and advancing knowledge of Egypt’s Coptic heritage, as well as doing valuable work on the documentation and protection of this heritage in all its intellectual, spiritual and physical forms and carrying out needed physical repairs and registration. The institute includes nine departments concerned with: Theology; Coptic Language; Hymns and Music; Coptic History; Sociology and Psychology; African Studies; Coptic Architecture; Coptic Art and Coptic Antiquities.

At the end of the Egypt Day, Nasser Academy’s Director, Major General Ayman Naim offered a certificate of appreciation to Dr Isaac Agban, Dean of the Institute of the Coptic Studies.