Egypt’s Foreign Ministry is coordinating with Cypriot authorities on the procedures to bring home the bodies of the four Egyptian farm workers who lost their lives in the forest fires that blazed on 4 and 5 July in the southern region of Limassol in Cyprus. The bodies were found about 600m from their burnt-out vehicle near the village of Odos. 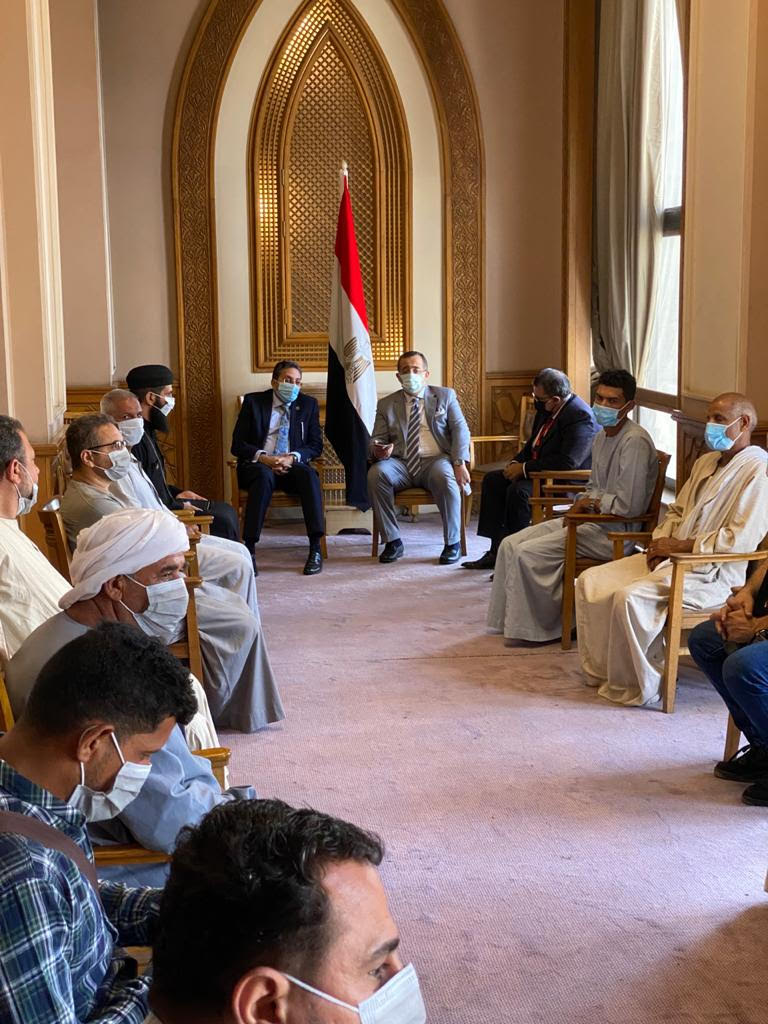 At the Foreign Ministry in Cairo, Amr Mahmoud Abbas, assistant to Egypt’s Foreign Minister Sameh Shukry, received on 6 July a group of family members of the victims. They were accompanied by MP Ihab Ramzy, representative of Beni Mazar, Minya, some 250km south of Cairo, home to the village of Nassriya from which the victims came from.

Mr Abbas offered his condolences to the families of the victims. He explained to them all the procedures taken by the ministry with the relevant Cypriot authorities to fly home the bodies of the dead as soon as possible. Mr Abbas called Amr Hamza, Egypt’s Ambassador to Nicosia, in presence of his visitors to brief them first hand on the latest details. He also made calls to the Cypriot Health Minister and the vice chief of the Cypriot police to know of all procedures to bring the bodies home.

Egypt had responded to Cyprus’s appeal for help to put out the fires by sending two helicopters equipped with state-of-the-art fire fighting equipment to drop water.

The fires were described by Cyprus’s President Nicos Anastasiades as a tragedy the country had not witnessed since the Turkish invasion in 1974. “It is one of the most destructive fires in the history of Cyprus,” he said.

President Anastasiades pledged that the government would “provide immediate assistance to the victims” and their families. 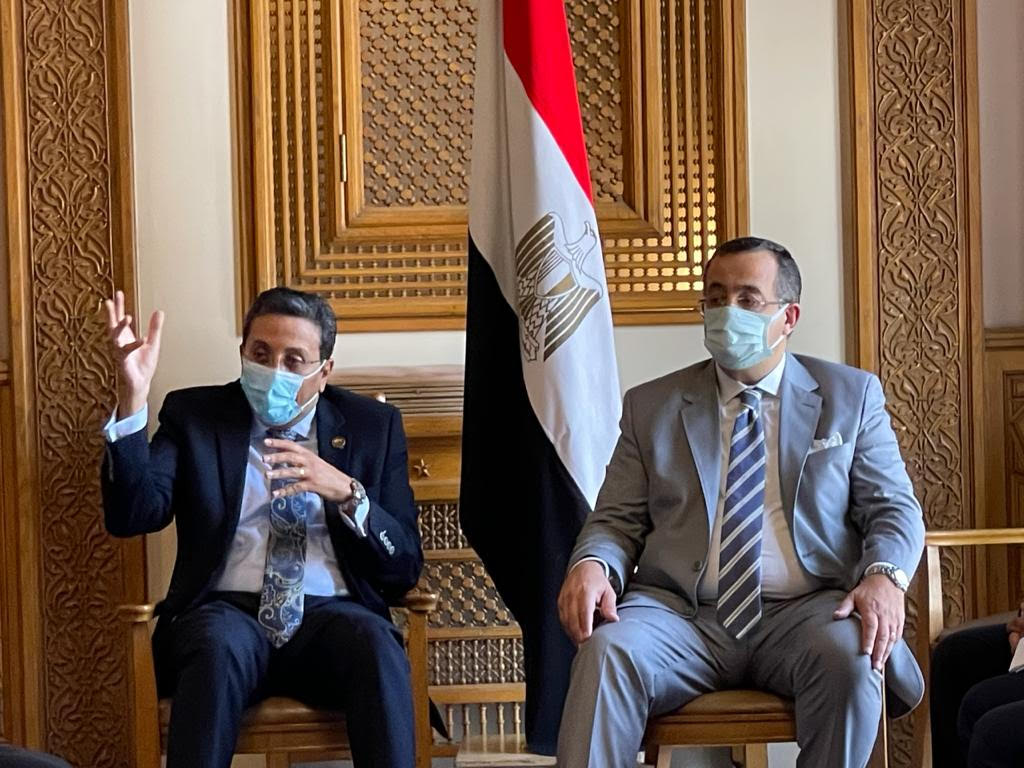