Copts everywhere in the world have been celebrating the Coptic New Year 1735 which started 1 Tut, 11 September 2018. The Coptic calendar is the calendar of the martyrs, Anno Martyrum, and began on the date when the Roman Emperor Diocletian, notorious for his persecution of Christians, ascended the throne in 284 AD. Thousands upon thousands of Egyptians accepted torture and death at his command rather than deny their Christian faith, so much so that the Copts chose to start their calendar on that day.

It is obvious, however, that the age of martyrdom is not bygone. Nairuz events this year included the traditional hymns and praises, spiritual words, children’s choir performances, theatre, games and competitions. Many of them, however, added a modern touch by commemorating present-day martyrs or, in one case, a woman who lost not her life but half her face on account of being Christian. She is Samiha Tawfiq who survived the suicide bombing at the Cairo church of al-Boutrossiya in December 2016, but lived with a severely disfigured face. The blast claimed the lives of 26 victims, mostly women and children, and injured 49. [ https://en.wataninet.com/features/tourism/church-statement-on-boutrossiya-incident/18265/ ]

The church of the Holy Virgin and the Heavenly Host in Shubral-Kheima, north of Cairo, was among those

who held Nairuz celebrations. Fr Youaqim Marzouq anointed the relics of the martyrs that graced the church with oil and sweet spices, and carried them in a deacon procession around the church, to hymns and praises.

The event also featured a hosting of Ms Tawfiq who sees her disfigurement as a testimony to Christ and, despite a near-loss of hearing, says she hears in her head the most beautiful sounds of angelic praises all the time.

Ms Tawfiq had been treated for her injuries in Cairo following the blast, but the medical facilities available could not achieve the surgery required. On invitation of Hungary’s ambassador to Egypt, Ms Tawfiq went to Budapest for surgery but, again, it did not achieve the anticipated result.

Last June, the national foundation for human rights announced that the Egyptian State had allocated 140,000 Euros for treatment of Ms Tawfiq in Germany.

In Australia too, churches celebrated Nairuz, the Feast of the Martyrs. Sydney’s Coptic church of St Dimiana honoured the Libya martyrs, the 20 Egyptians and one Ghanaian who were beheaded for their faith at the hands of Daesh (also known as IS, Islamic State) in Sirte, Libya. The gruesome video showing them lined up on a shore, in orange jumpsuits, and beheaded one after the other, was aired on 15 February 2015. It sent shivers down spines the world over, an Egypt retaliated with air strikes that destroyed Daesh targets in Libya.

The Coptic Church last year declared this date a Feast of Modern-Day Martyrs. The Feast was celebrated for the first time in February 2018 at a church built to honour the Libya martyrs in the village of al-Our in Minya. Al-Our was the home village of 13 of the 20 martyrs; the church was built upon direct orders from President Abdel-Fattah al-Sisi, and named by him the Church of the Martyrs of Faith and the Nation. Now their bodies lie in a shrine built for them at the church. 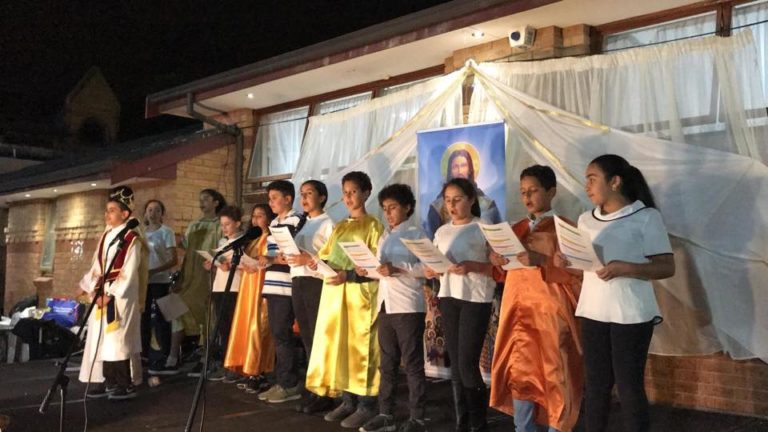 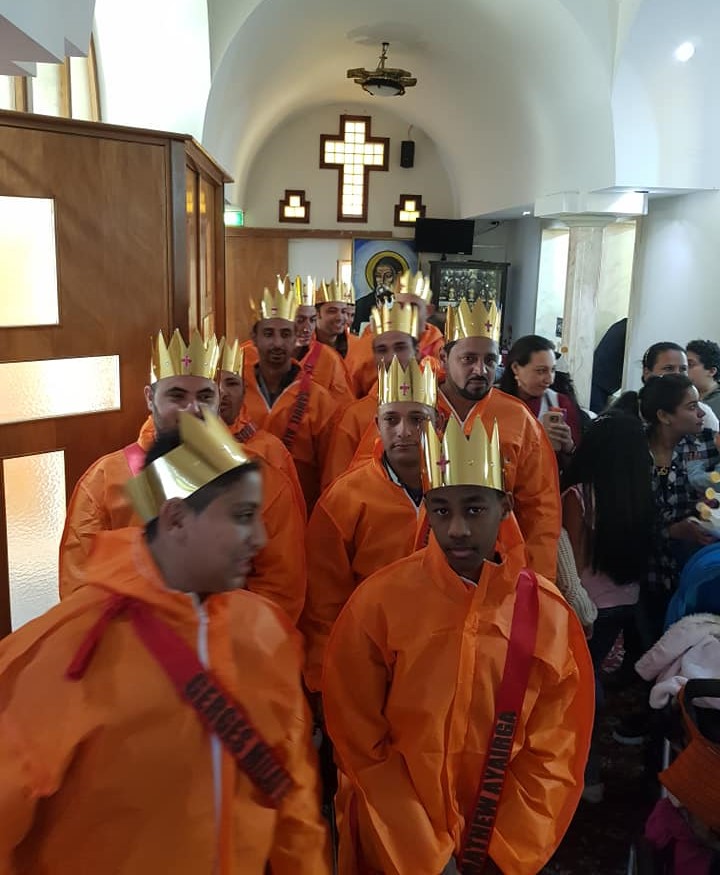 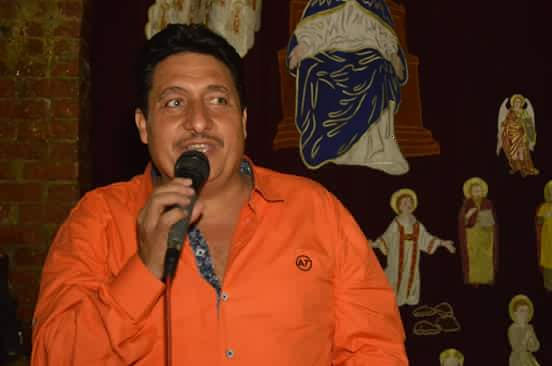 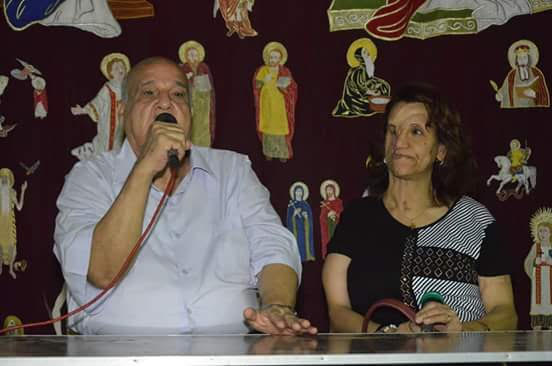 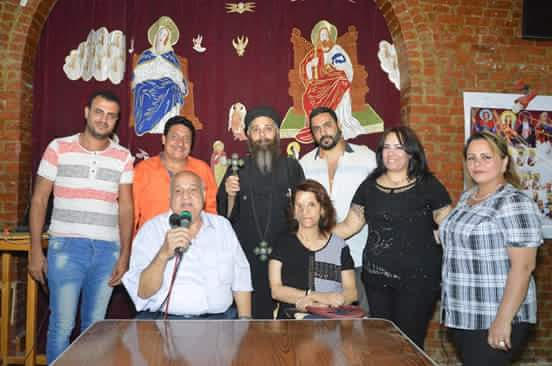 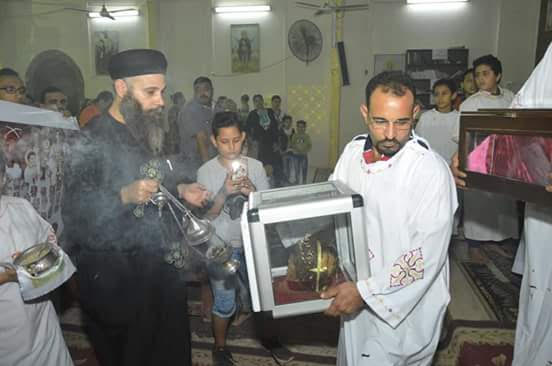