The Bible verse says: “A satisfied soul loathes the honeycomb,” (Proverbs 27:7). This was typically manifested in the actions of the two young friends, Ephraim Nabil and Patrick Ayman, from Minya, some 250km south of Cairo. Ephraim and Patrick come from two needy families yet have obviously been raised to value integrity and honesty, and gain satisfaction and content from their deep faith. So much so, in fact, that even a sum larger than they could ever dream of did not tempt them.

The two young men accidentally found a bag lying in a lonely place, which contained EGP170,000. They took away the bag for safekeeping; in its place they left a note with their names and phone numbers, in case the person who lost the bag would come back to look for it.

Luckily for all, that person did come up as the teenagers were searching for him in the surrounding area. He contacted them and was overjoyed to find his money intact. He couldn’t thank them enough, took his money, and gave each a EGP100 pound note.

Ten days later, he ran into them again. He insisted on taking a selfie with them, posted it on social media, and the story went viral. Ephraim and Patrick became icons of faith and honesty in Minya.

Anna Macarius, Bishop of Minya, met Ephraim and Patric and gave them his blessings. He posted their story on his own Facebook page.

“The two young men came from two humble families; but their parents raised them on admirable values. They have become honourable role models of honesty,” Anba Macarius said.

Interestingly, Ephraim and Patrick did not talk about the incident at all. It only became known when the owner of money posted their photo ten days later. When they asked why they had kept their silence, and what had come into their minds when they found the money, they simply said: “We just wanted to return the money back to its owners”. 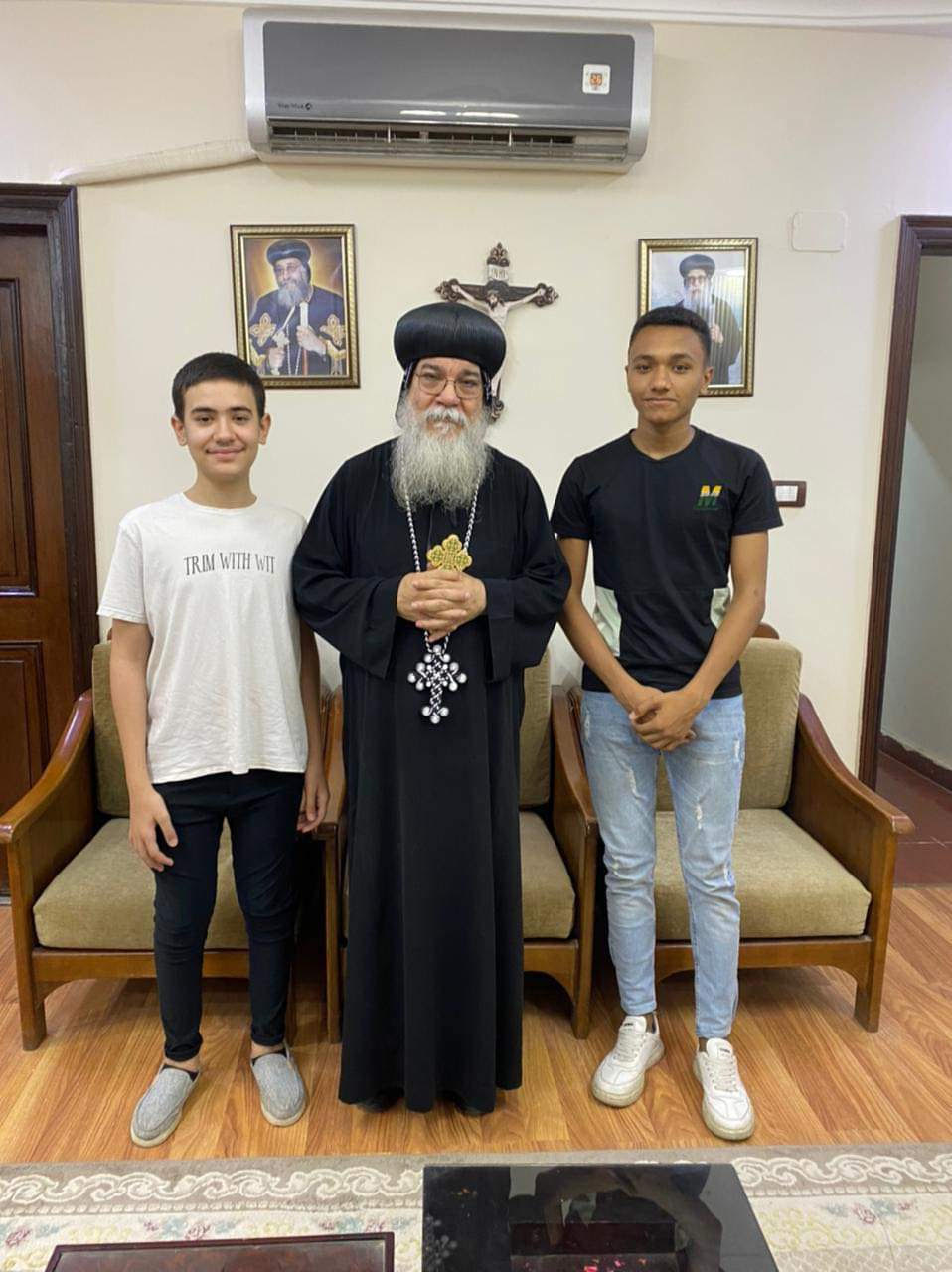