The 5th round of the Coptic Book Fair was launched on 15 November at the hall below St Mark’s Cathedral in Abbassiya. The fair is organised by the Youth Bishopric under the sponsorship of Pope Tawadros II, and runs till the last week of November. Publishing houses affiliated to Coptic monasteries and dioceses in Egypt and the Diaspora took part in the fair.

The Convent of Saint Dimiana in al-Barari in the east Nile Delta region of Dumyat (Damietta) participates with a collection of its publications; the most recent being a nine-part series titled “Serious theological issues”. Among the books that sold well was one on FAQs, “100 Questions and Answers”, and others on dogma and theology, as well as an eight-part book on the rituals of Holy Week. Students of the Clerical College were happy to find the Messages by Father Philemon al-Maqqari since it is among the textbooks they use.

The Teacher of Generations Centre which is affiliated to the church of the Holy Virgin in Zeitoun, Cairo, in Zeitoun and supervised by Father Boutros Gayed had a prominent stand at the fair. The title ‘Teacher of Generations’ is used to denote Pope Shenouda III who was patriarch in 1971 – 2012 and was famous for his teachings; a major part of the Coptic congregation see him as a modern-day saint. The centre offered books on Pope Shenouda’s thought and ‘golden words’, on martyrdom in history and in modern times, and on family related topics. It also an electronic book on a flash memory that included 138 sermons by Pope Shenouda about priests and their ministry.

The Centre issues a periodical that focuses on the life and sayings of Pope Shenouda and on a number of his sermons that were never published in books; three issues of the magazine have been already published.

The monastery of Anba Bishoi in the Western Desert also displayed recent publications about Pope Shenouda III. The Pope is buried in the monastery; a shrine built for him receives large numbers of pilgrims.

The monastery of the Holy Virgin, known as al-Surian monastery (Monastery of the Syrians), which lies adjacent to Anba Bishoi’s in the Western Desert, participated with publications that focused on prayer, accepting the other, and sympathising with others. There were also books on the Holy Land, as well as a collection on the Liturgy, Synaxarium, Midnight Praise and the Book of the Psalms.

A Bible for every one

This year saw Dar al-Kitaab al-Muqaddas, Egypt’s branch of the Bible Society, participate with bibles of new shapes and colours that sold at special prices in the fair. The Dar offered children a large choice of attractive colouring books and bible stories. Among the children’s books exhibited was one that teaches children a verse a day, and another book that includes collections of five Bible stories on specific topics.

Besides organsing the fair, Youth Bishopric participated with a collection of books, among them one on the deacon’s service books by Anba Yu’annis and Anba Seraphim.

Among the independent publishing houses in the fair was the Mariam House for Printing which focused on children’s items, such as prayer books for children and cubes that depicted Bible stories.

The famous al-Mahhaba Bookshop in Shubra, Cairo, had on sale its two bestselling series on Christology by Atef Fakhry, and the Patriotism of the Coptic Church by Father Antonius al-Antoni.

A collection of family-related books was on display at the stand of the Coptic Orthodox Church’s Counseling Institute. Among them were books on pre-marriage relations, bringing-up children, character advancement and sex education. The collection also included CDs of courses given at the institute.

The David’s Heart Choir offered albums of its complete works including the most recent: “Our history talks”.

The exhibitors and fair visitors all agreed that this year the fair was under-marketed; it needed more publicity, they said.

The absence of Pope Tawadros was a factor that negatively affected the numbers visiting the fair; the Pope was used to open it, which gave the event the publicity it needed. 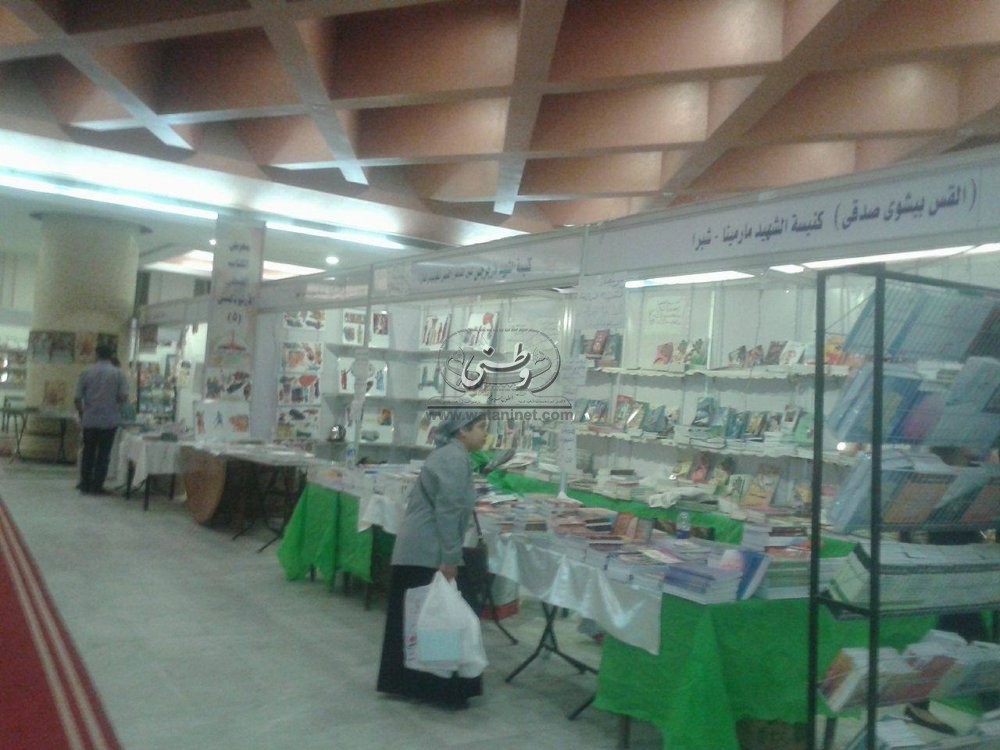 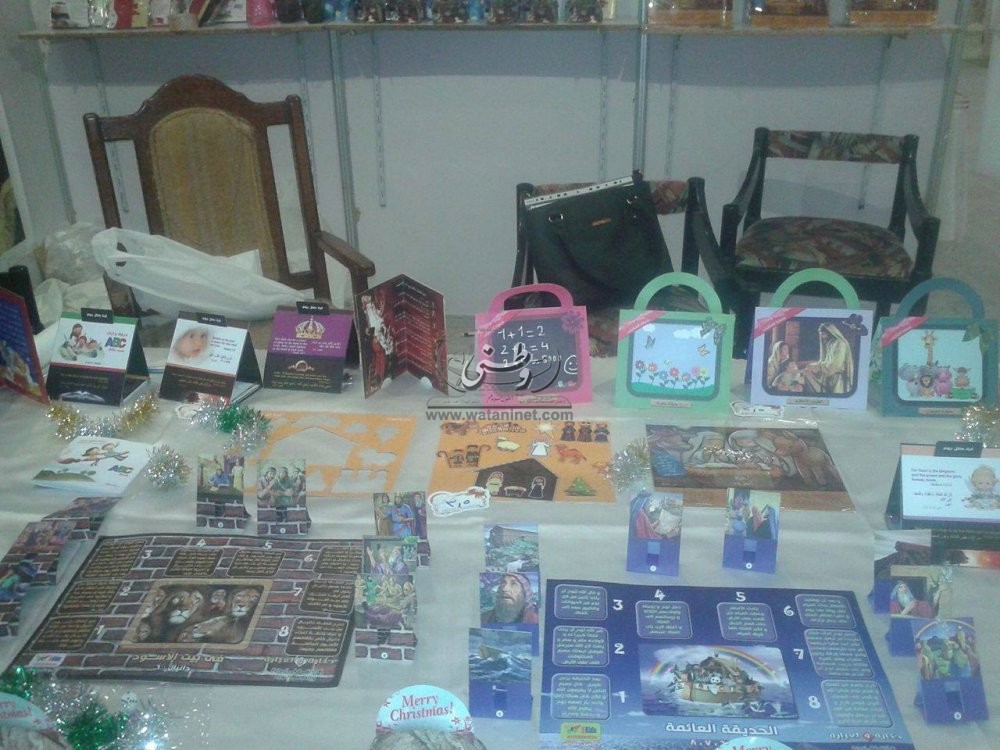 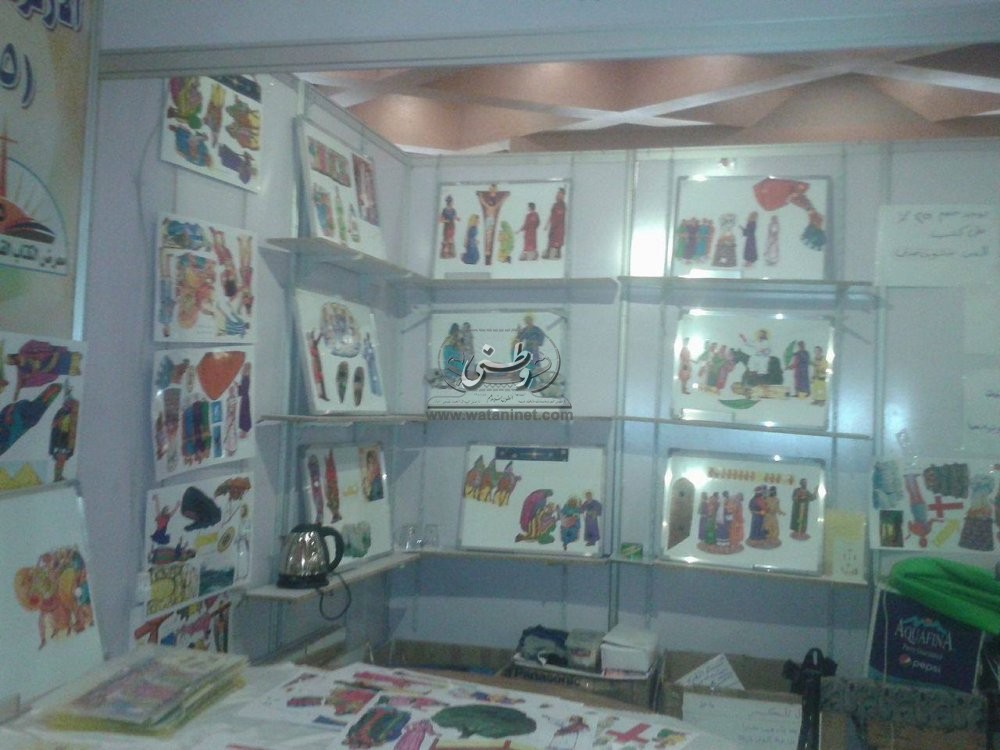 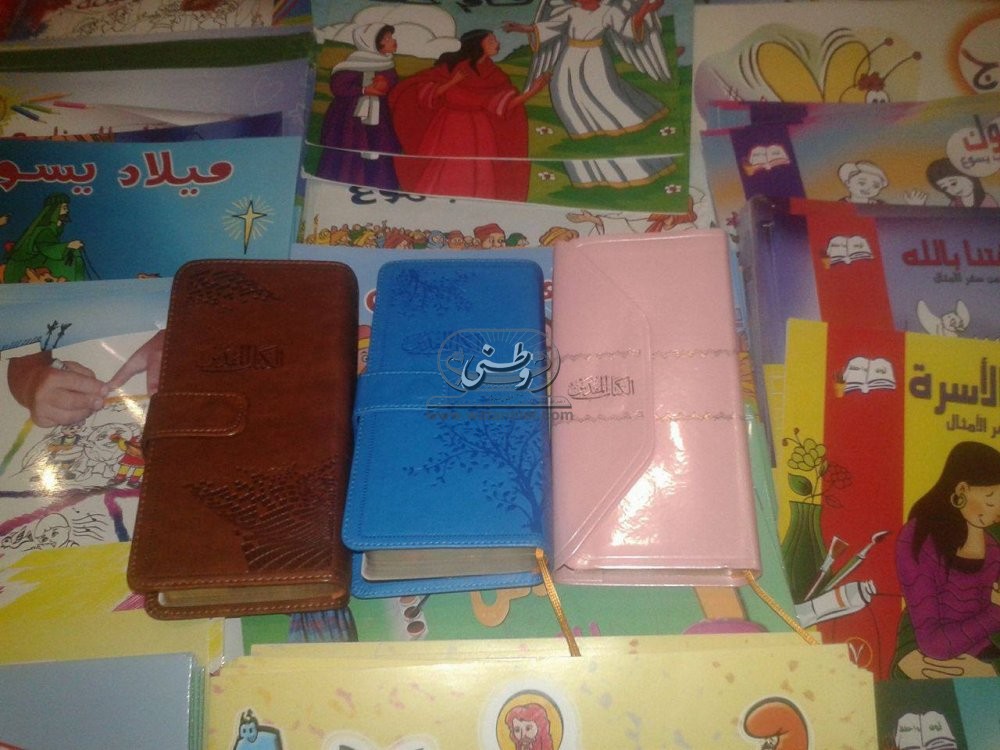 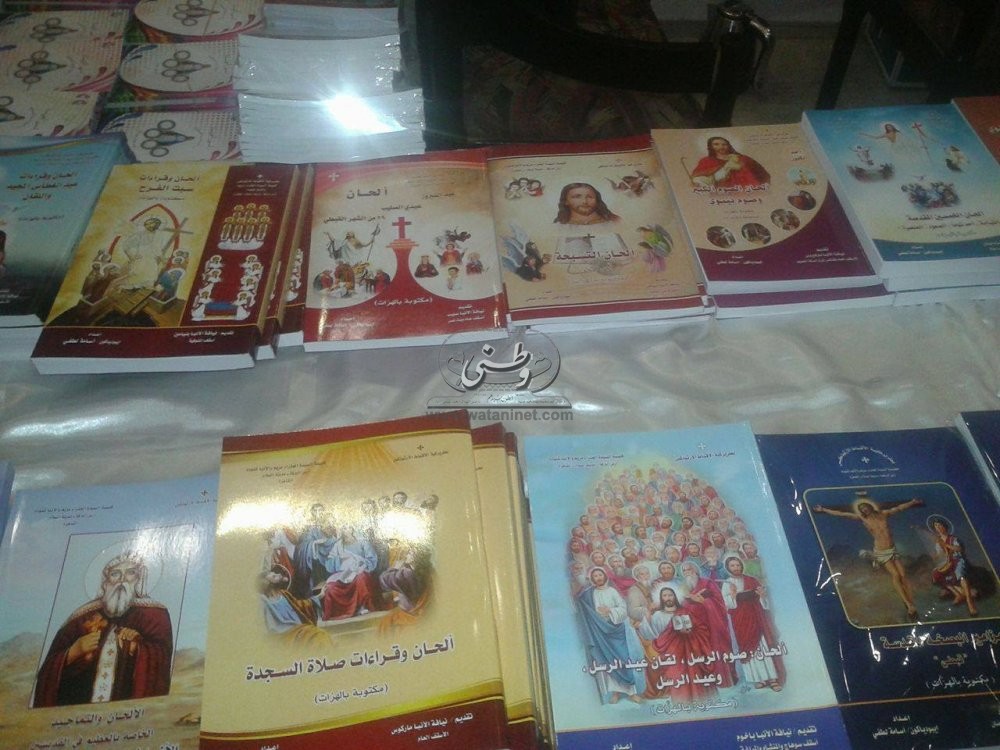 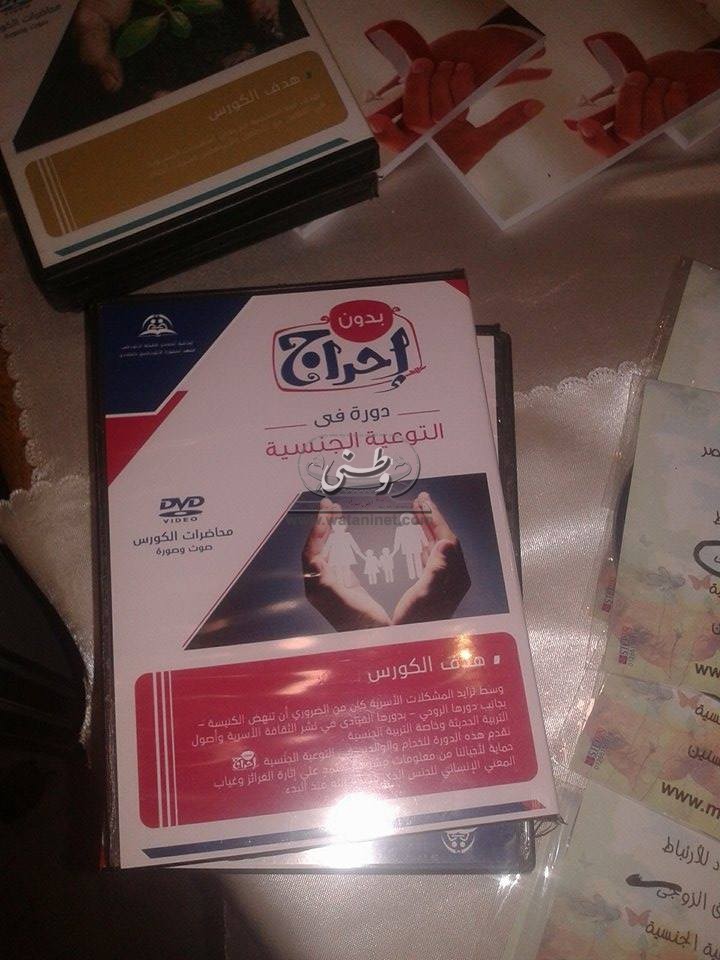 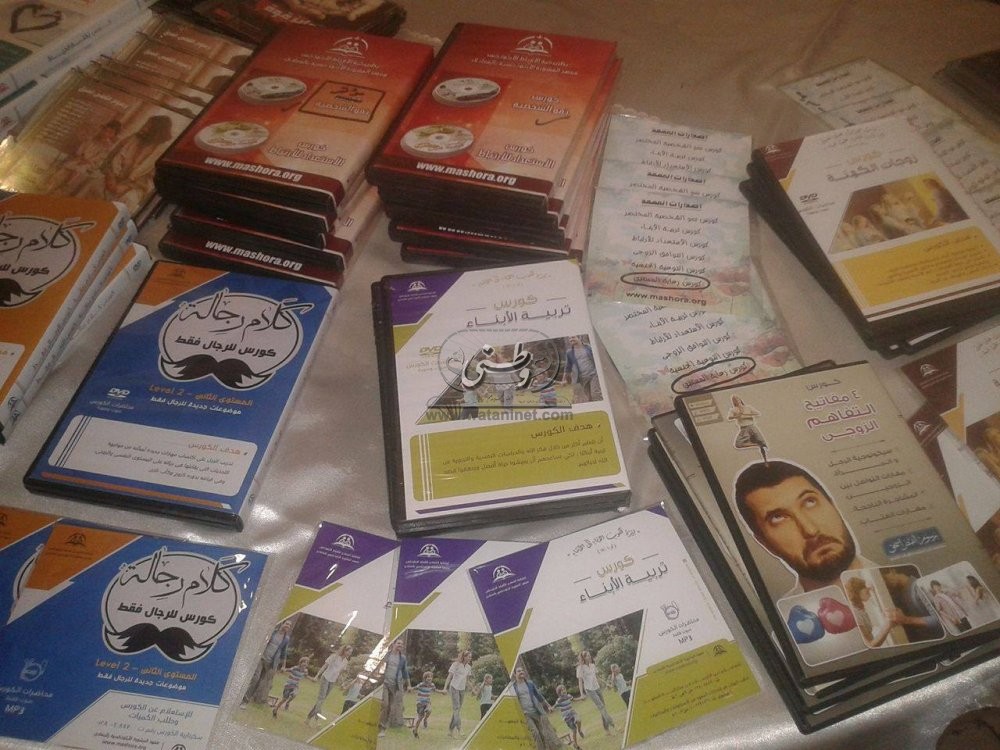