A fire that erupted late on the evening of Sunday 13 October in the church of Mar-Girgis (St George) in Helwan, some 25km south of Cairo, claimed no casualties. It took the firefighters some four hours to put out the fire and cool down the building, using 20 fire trucks, but the cause of the fire is not yet known. There have been speculations by eyewitnesses of its being due to an electric short circuit or a gas cylinder explosion, but nothing has thus far been verified. Investigations are ongoing. 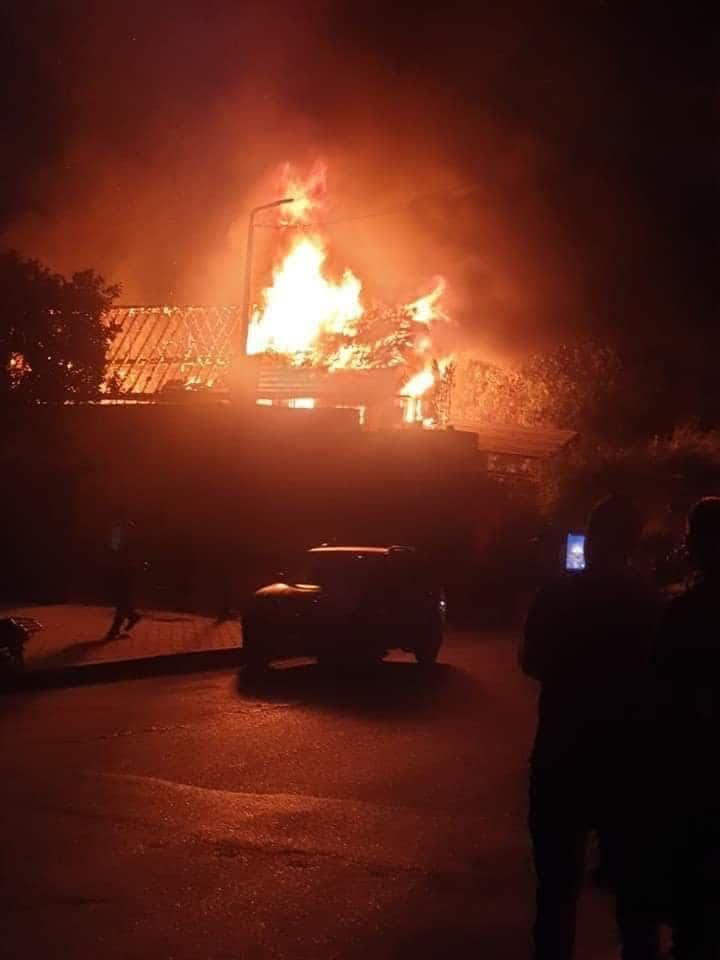 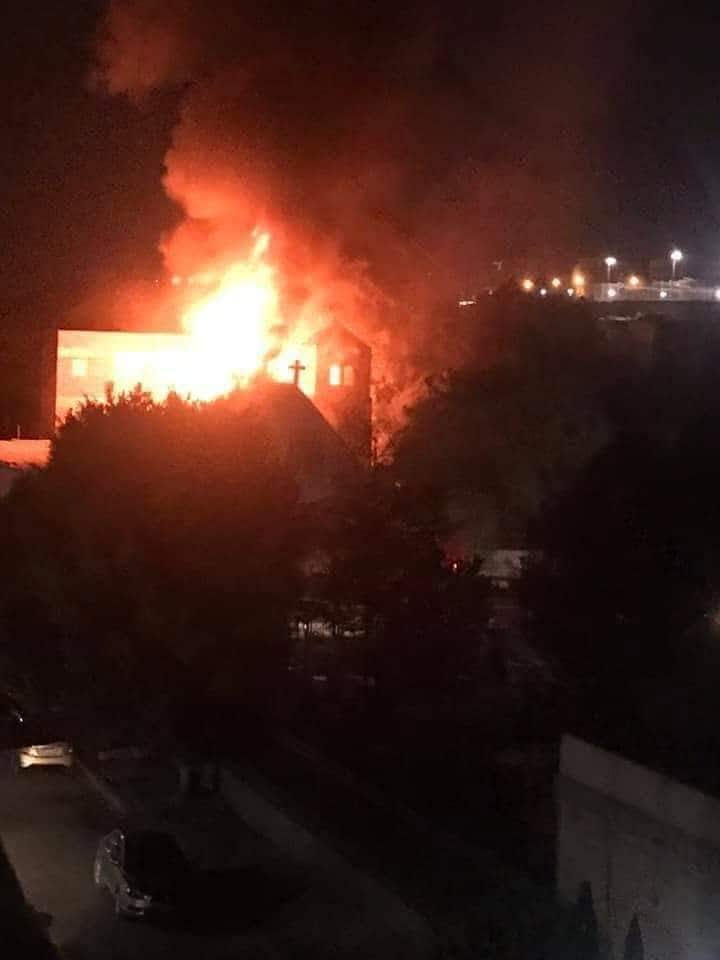 A statement by the Church confirmed there being no casualties, and said that as soon as the fire erupted in a room in the church, the grounds were evacuated, as were two nearby buildings. The church pastor, Fr Bishara, said the fire devoured all the church, including the sanctuaries, even before the firefighters arrived, but relics of saints kept in the church were saved. The old, wooden building burned down very quickly, he said. 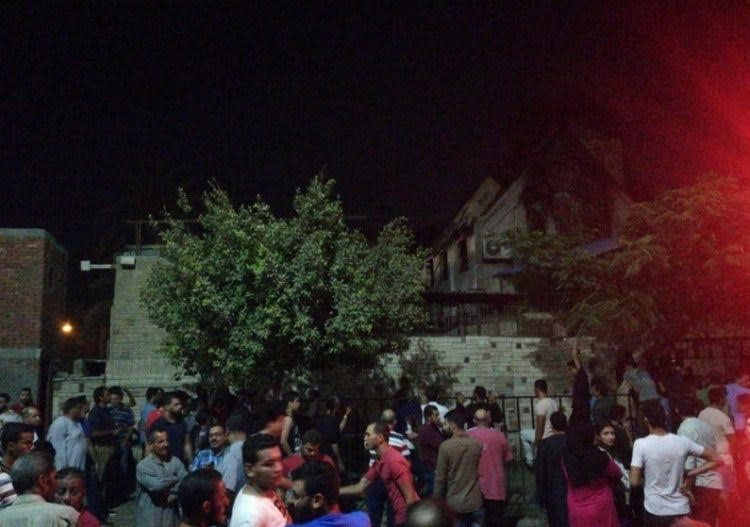 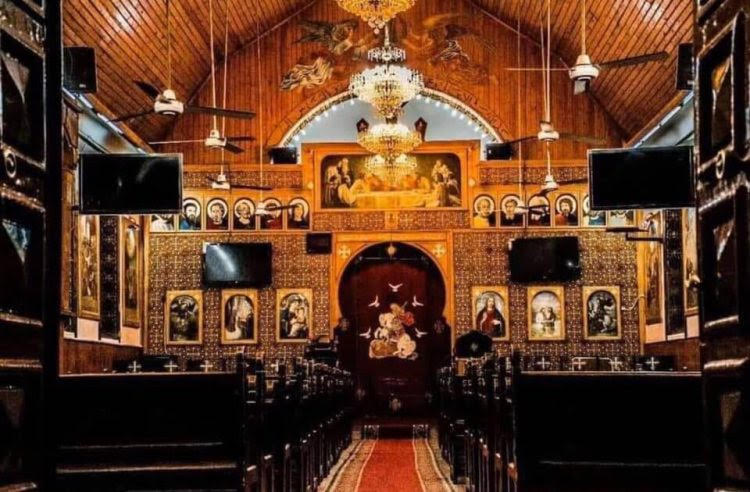 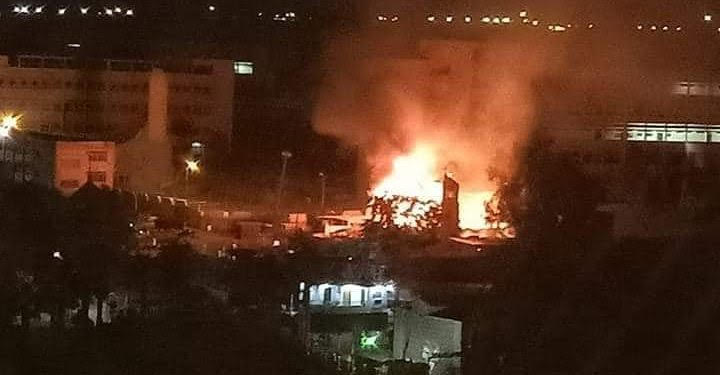 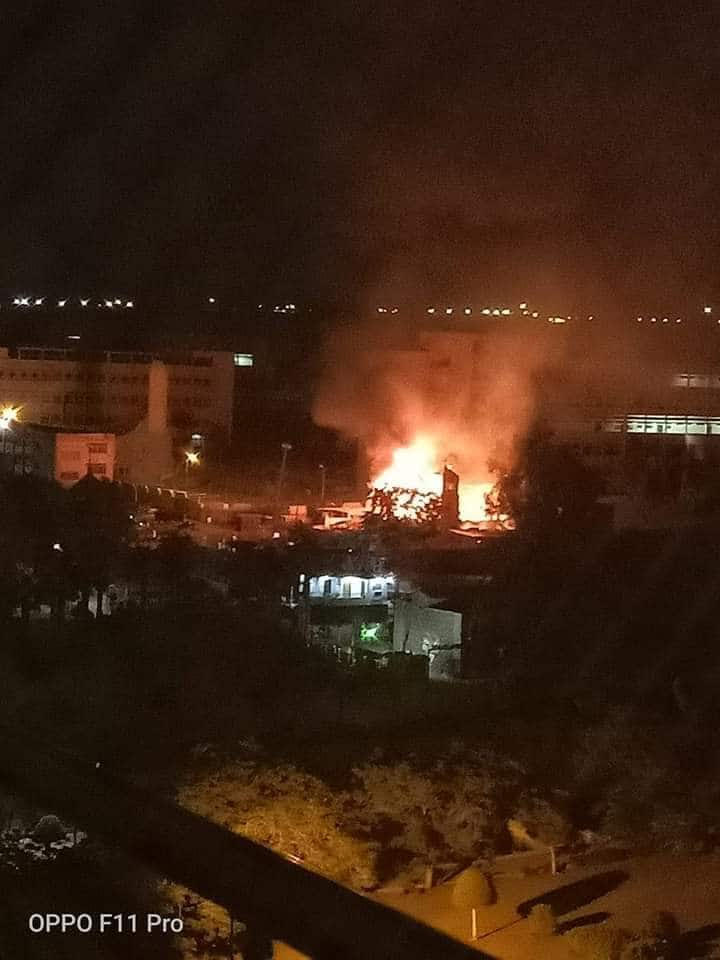 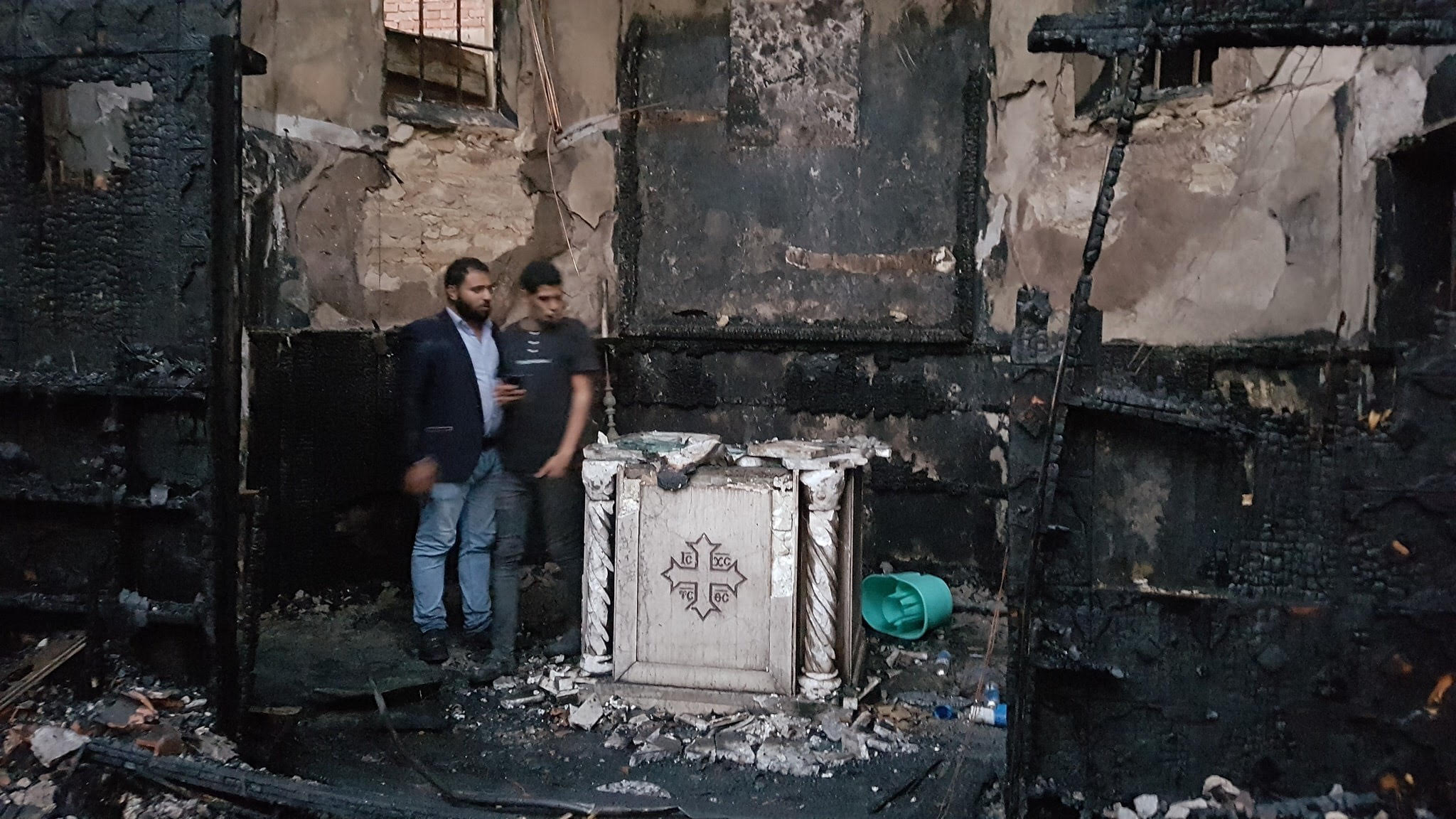 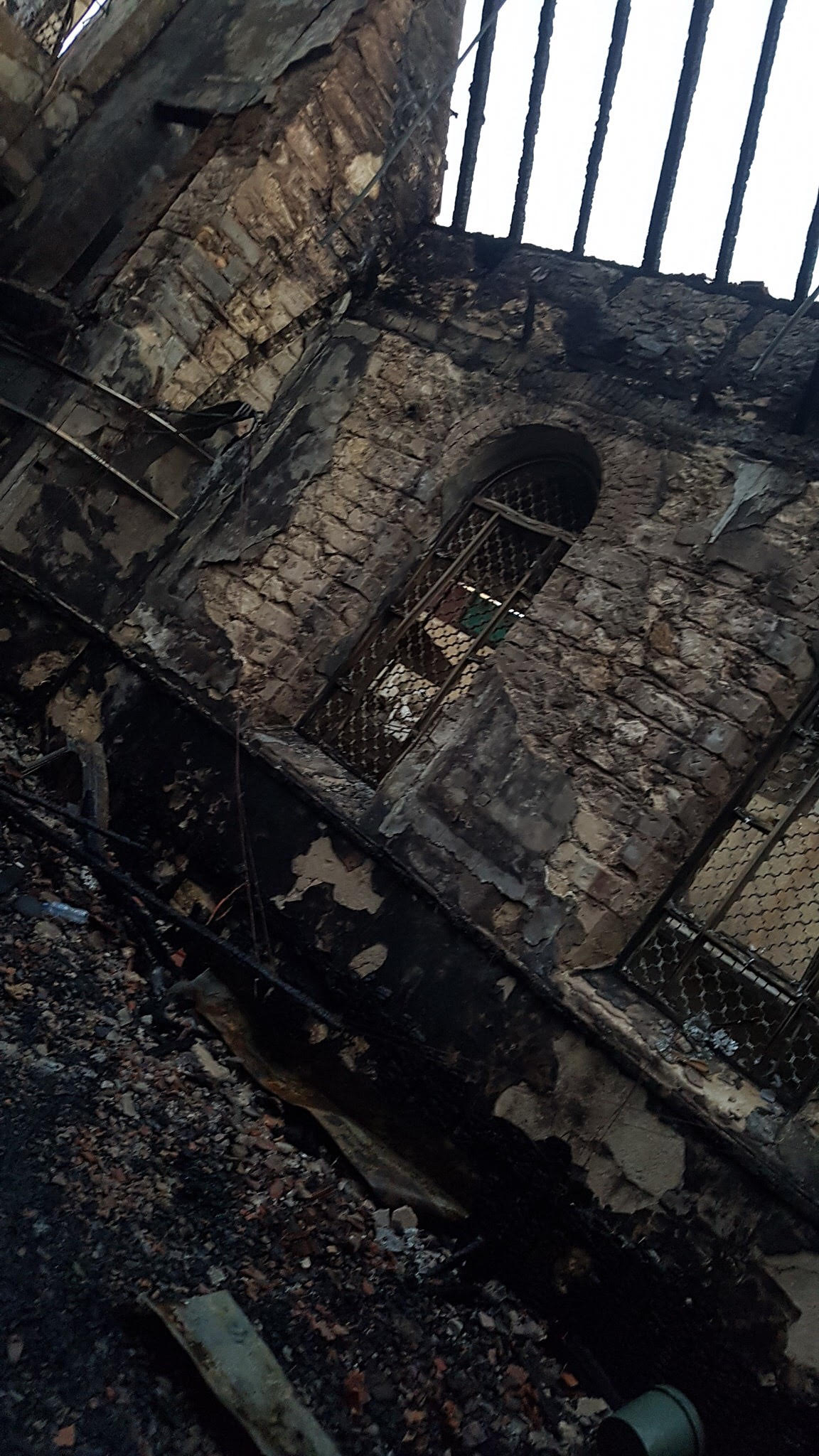 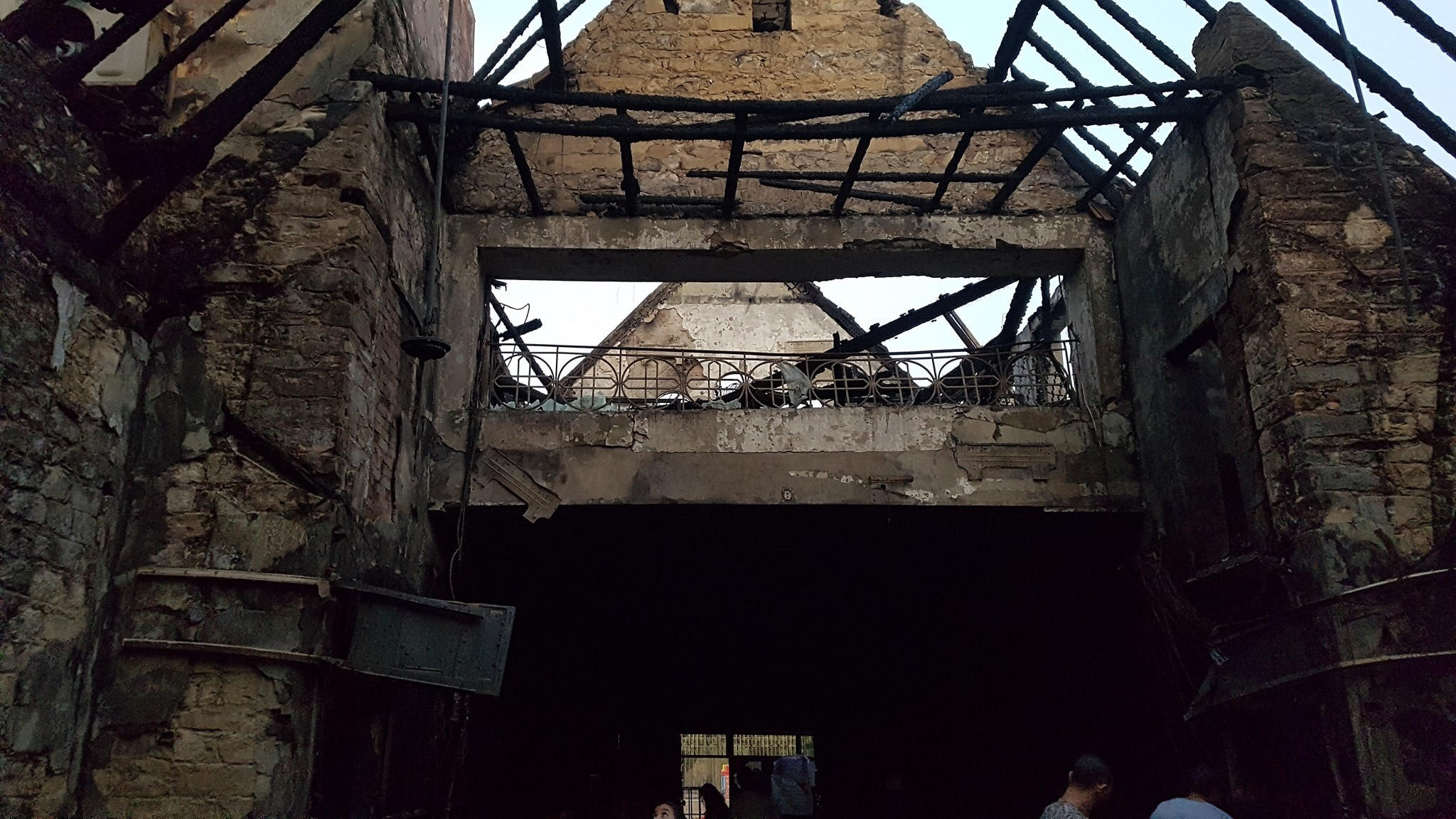 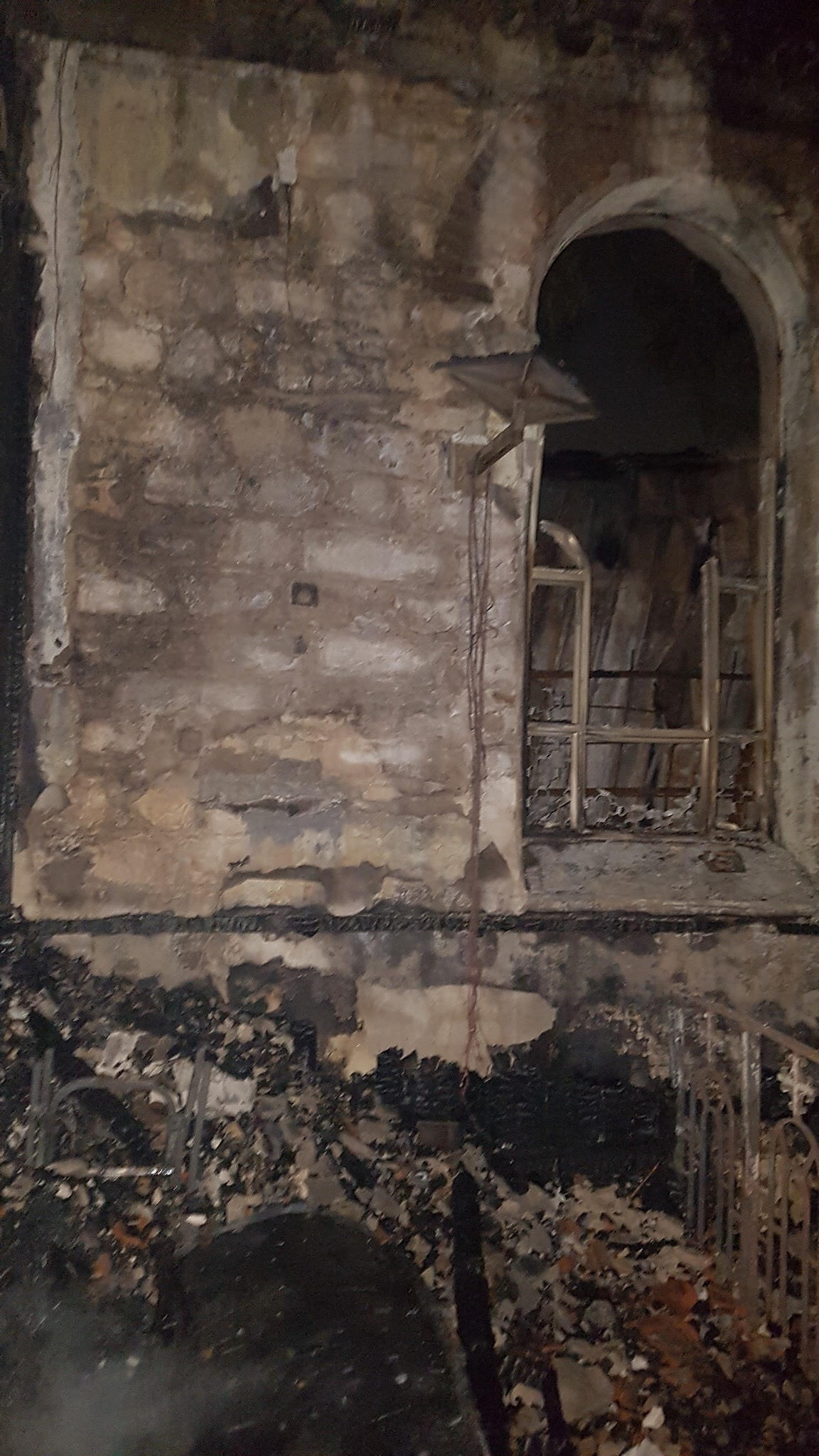 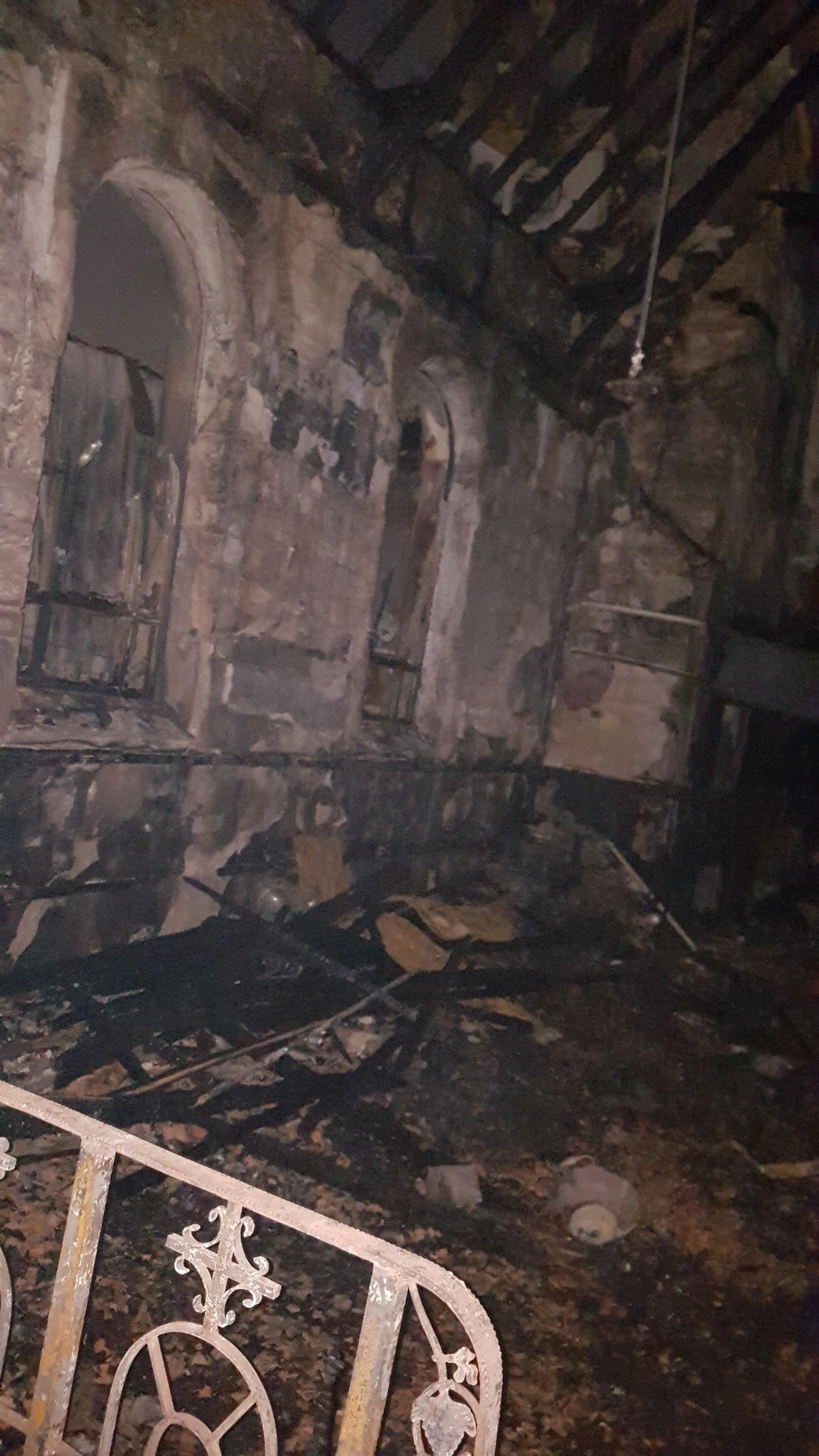 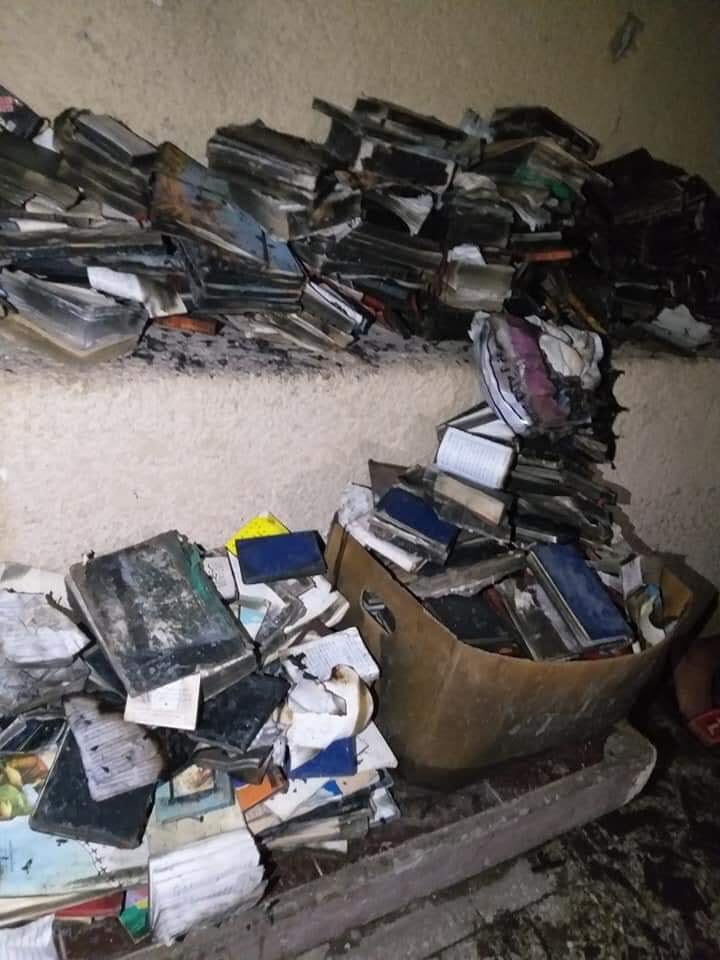 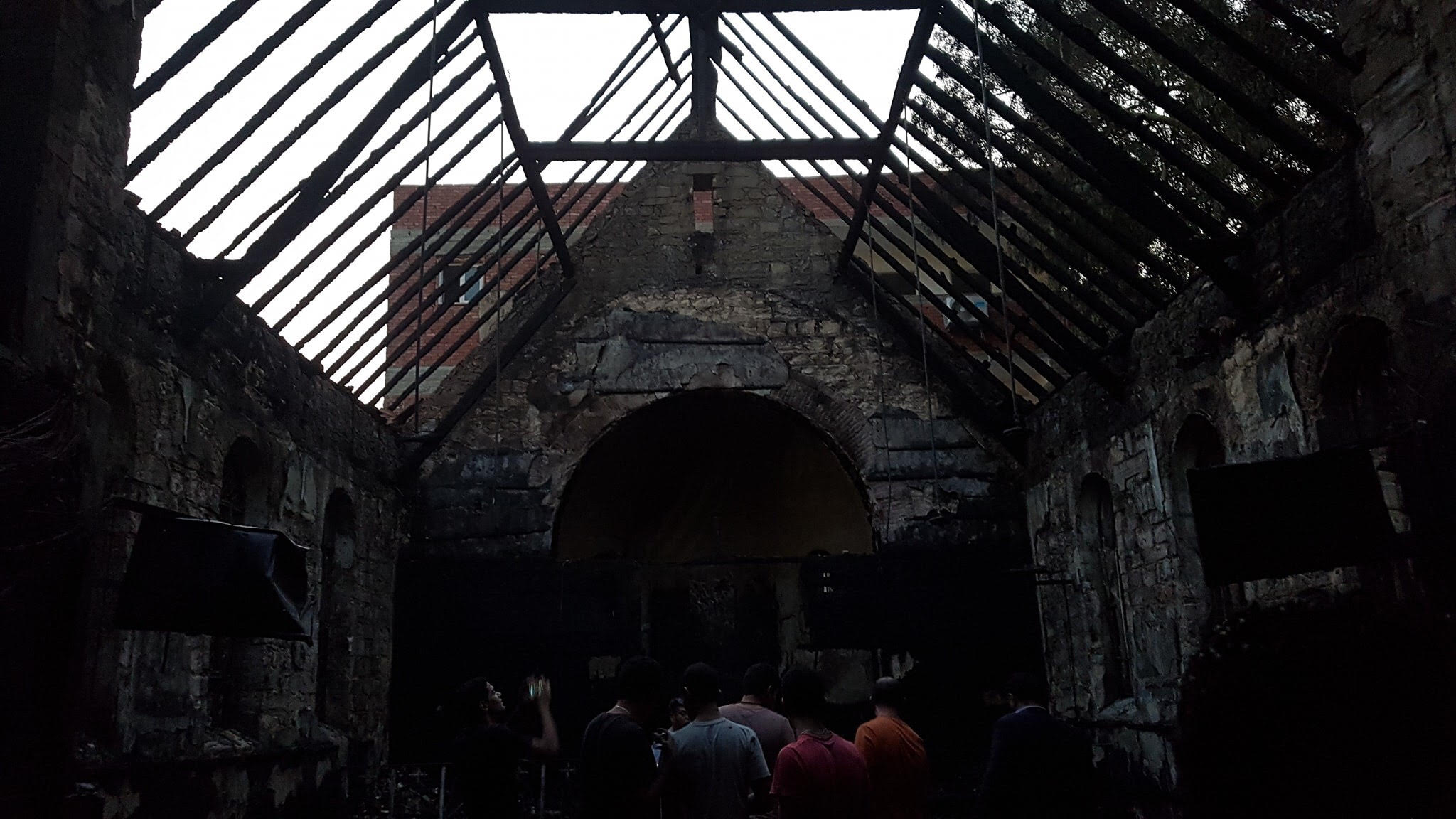 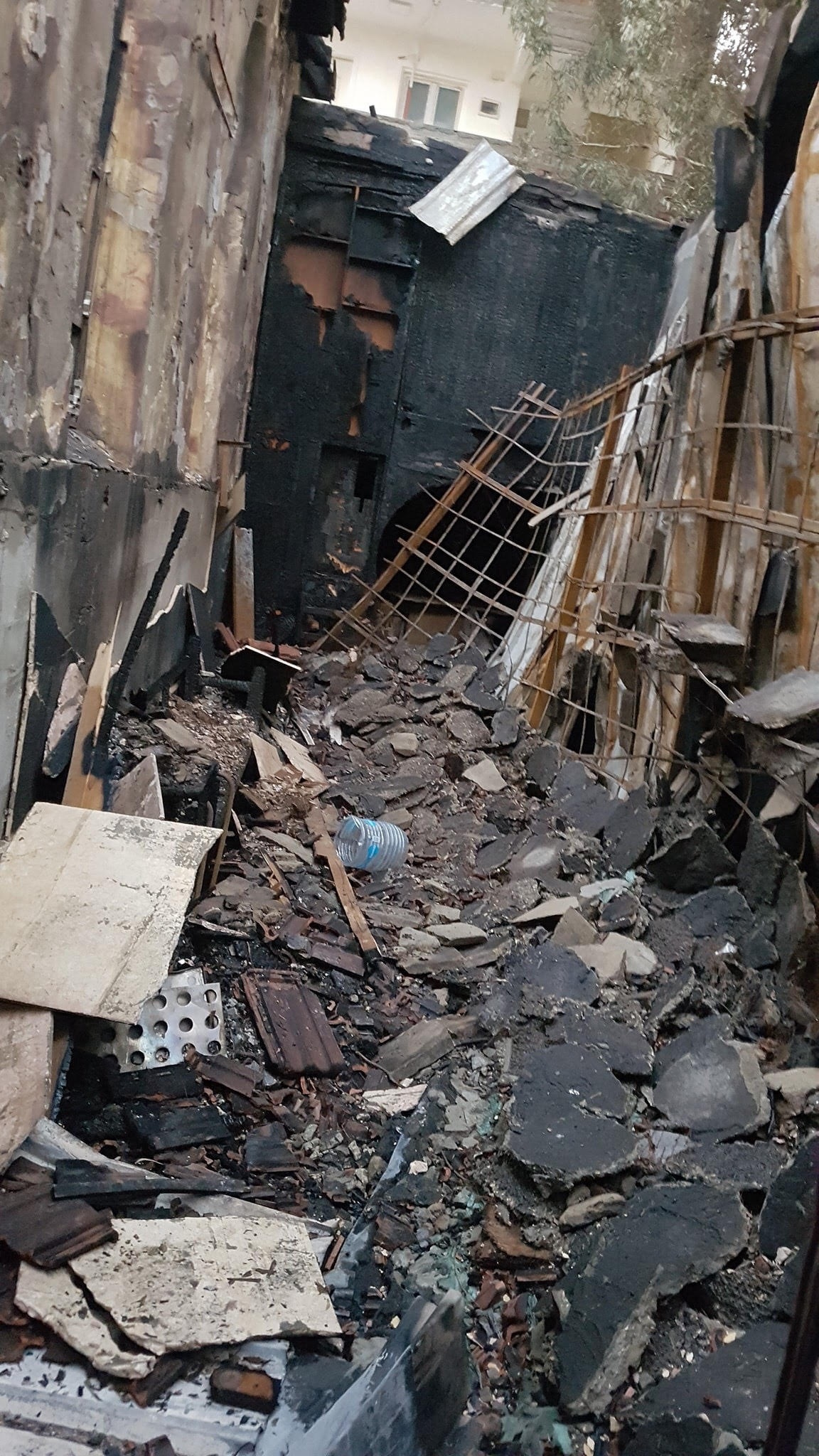