A fire that erupted this morning in the church of Abu-Seifein in the overcrowded district of Imbaba, Giza in Greater Cairo, has according to the Health Ministry claimed 55 victims; the Coptic Church said in a statement that 41 have lost their lives and 14 were injured and are now in hospital.

The Interior Ministry has announced that two police officers and three firefighters were injured.

The blaze erupted during Sunday Mass. According to eyewitnesses, Fr Abdel-Massih Bekheit who was celebrating Mass is said to be among the dead, also the young church cantor Romany Ezzat.

Investigations are underway to know to reason of the blaze. There are no official news yet, but local Copts say the fire erupted owing to an explosion in the church’s electric generator which was operating in the wake of a power cut; once the power was back, the generator is said to have exploded. There are other claims that the started in an air conditioning unit owing to electric malfunction. 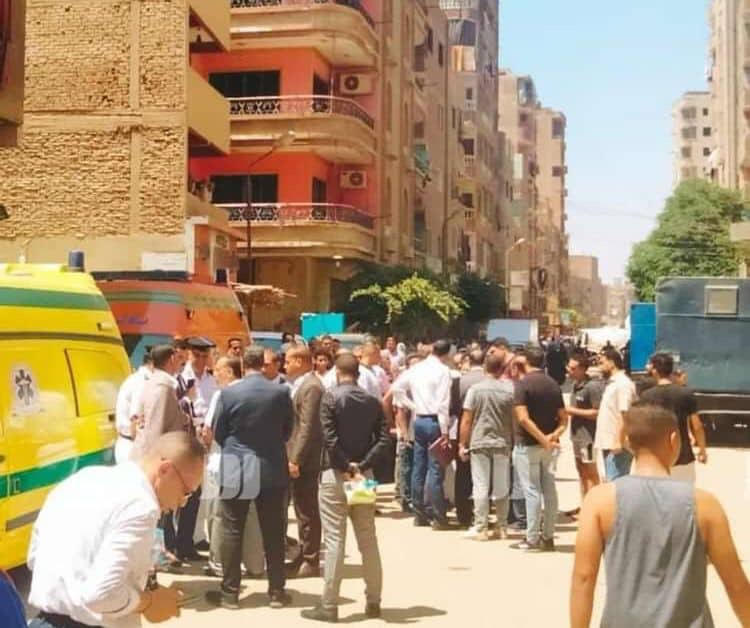 President Abdel Fattah al-Sisi wrote on his social media accounts offering sincere condolences to the families of the Copts “who lost their lives as they worshipped in a house of God.” The President ensured all possible care would be given to the injured. He also called Pope Tawadros to express condolences and full support.

Giza Governor Ahmad Rashad rushed to the site of the church, then visited the injured in hospital.

Also visiting the injured in hospital was a visibly moved Minister of Social Solidarity Nevine al-Kabbag who said that the government would pay EGP50,000 to families who had lost their fathers, EGP25,000 for the loss of a member of the family, and EGP5,000 to each of the injured. A monthly pension would be paid to families who lost their breadwinners. 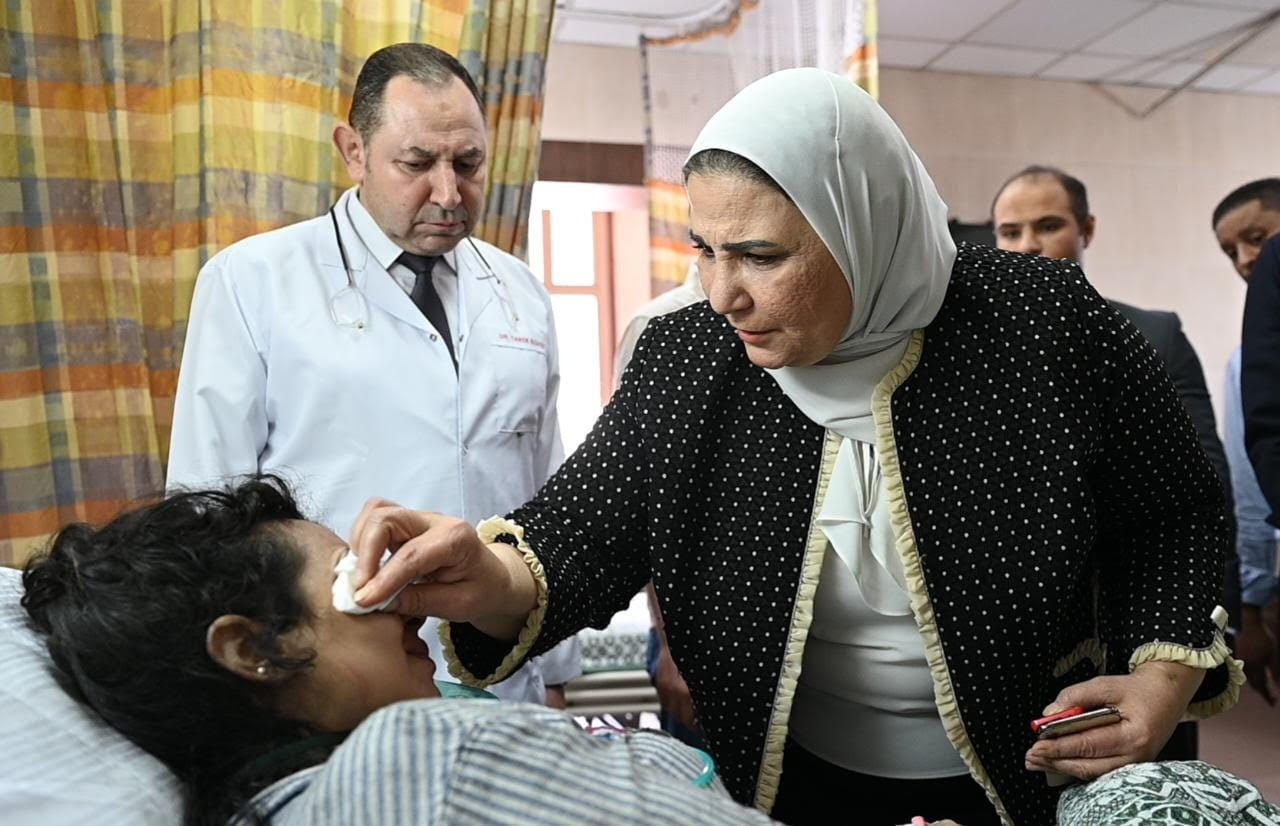 In the statement issued by the Coptic Orthodox Church, Pope Tawadros expressed sorrow and pain at the incident, saying: “We are agonised at the painful incident that occurred this morning at the church of Abu-Seifein in Imbaba, north Giza. We are in constant contact with the local authorities and the Health Ministry and all officials concerned.

“We offer our condolences to those who lost loved ones, and pray for the injured, placing our trust in the hands of our merciful God.” 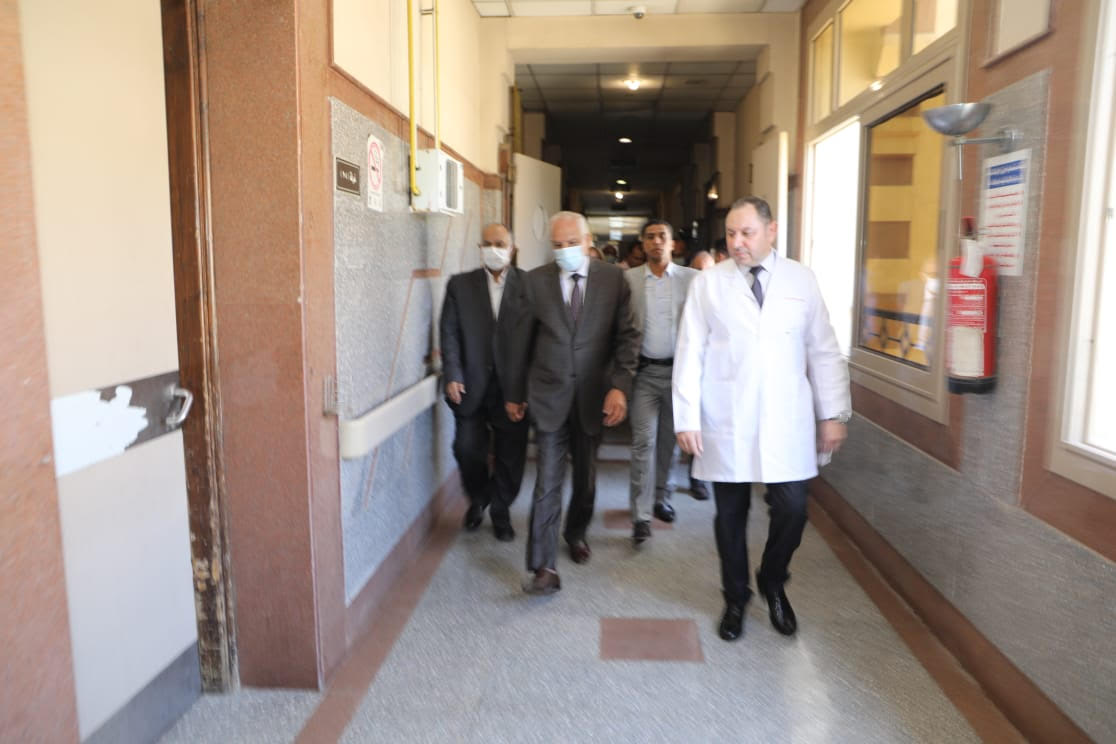 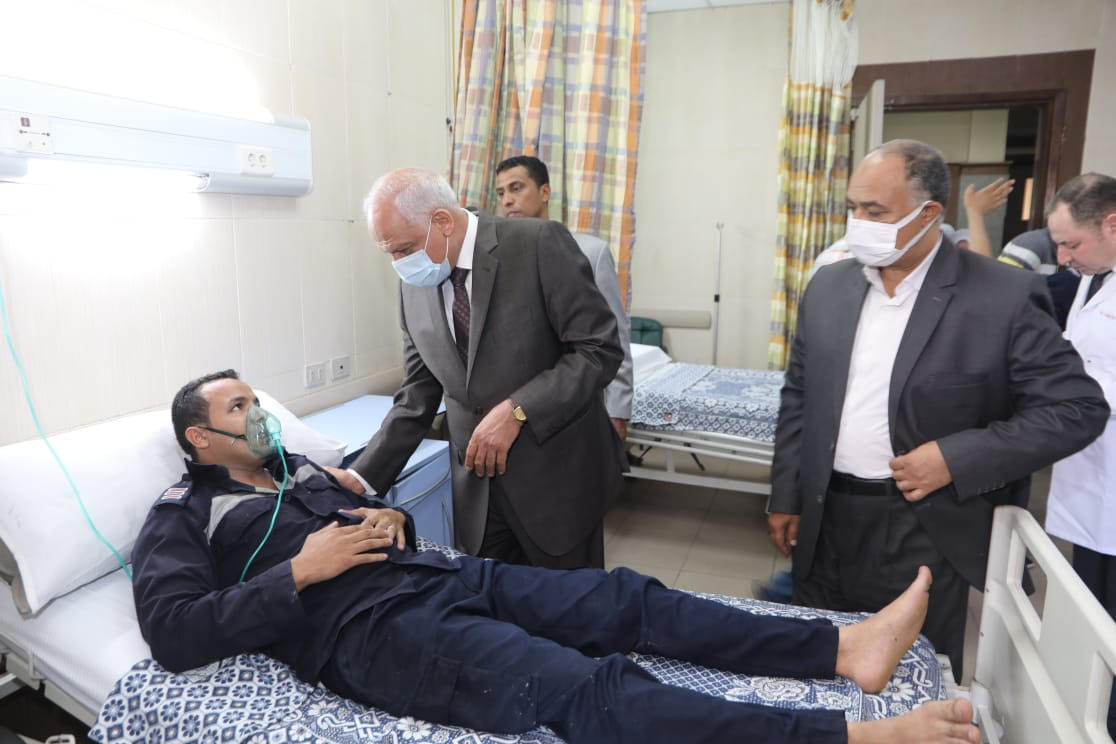 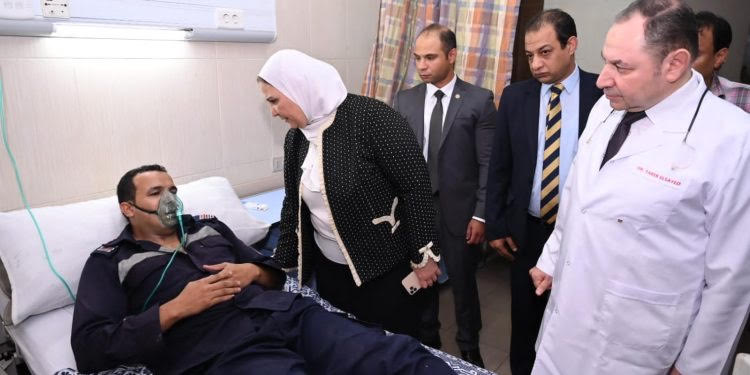 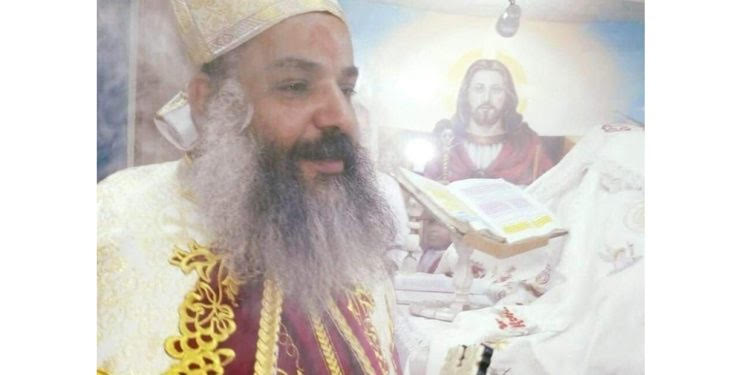