Fire in church near Cairo

A fire erupted in the church of Abu-Maqar (St Macarius) in the district of Shubral-Kheima in Qalyubiya, 9 km north of Cairo, during the early hours of 11 June. The fire, which erupted due to an electric shortcut in a public cable that runs between the church and a neighbouring residential building, spread to a nearby coffee shop then to the balconies and curtains of the building, then on to the church.

The civil defence department deployed 10 fire trucks to the site, which succeeded in putting out the fire. No casualties were reported.

Anba Morcos, Bishop of Shubral-Kheima, headed to the church to assess the damages. He told Watani that the fire spread to the fourth floor of the church building from the balconies of the nearby building. The fourth floor, he said, is still under construction and contained wooden beams which quickly caught fire that finished off the entire floor. The fire spread to the third floor and ate up the contents of its four storage rooms.

Anba Morcos confirmed that there was no criminal suspicion behind the incident and that, fortunately, there were no casualties. Besides the damage sustained by the church building, the balconies of the neighbouring building were damaged.

Since the fire had erupted during the dawn hours, the imam of the neighbouring mosque first spotted it and, using the mosque loudspeaker, alerted the neighbours and sent out a cry for help. Anba Morcos praised the collaboration of the Muslims and Copts who helped saved the church and entire neighbourhood from a certain catastrophe. 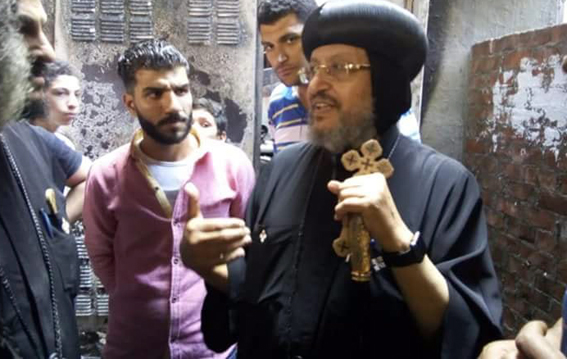 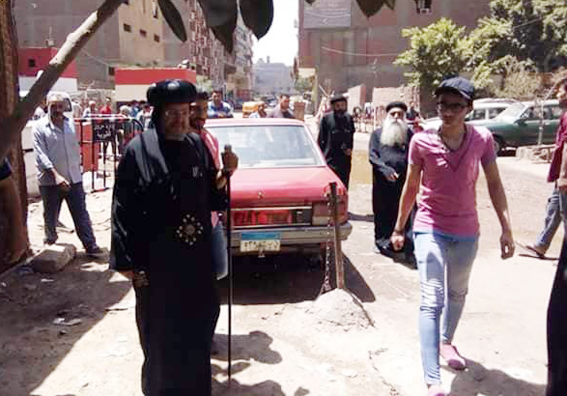 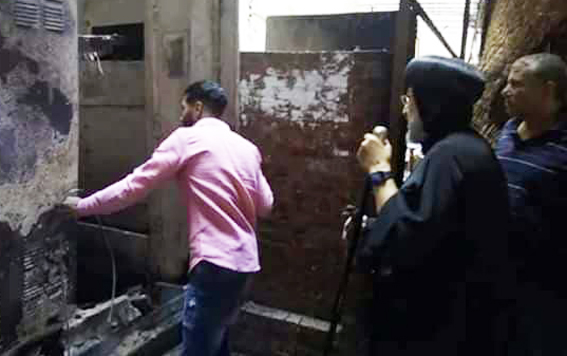 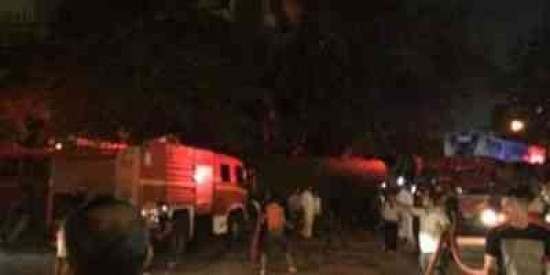