A fire that erupted Tuesday 16 at the church of Anba Bishoy in New Minya left no casualties but did extensive damage to the ground-level hall in which it broke. Some 300 children who had been participating in a carnival had left the church premises a few minutes earlier.

A statement by East Minya Diocese informed that the fire at Anba Bishoy destroyed the ground floor. “Flames had been observed,” the statement said, “and clouds of smoke at 1:30pm. The church in the upper floor was closed at that time and its lights off following Mass that morning, which had been celebrated by Fr Yousab Ezzat.

“The authorities concerned were informed; the firefighters rushed to church in a few minutes, controlled the fire and stopped it from spreading to the upper floor, extinguishing it with no casualties.

“Once the incident occurred, the Bishop Anba Fam of East Minya rushed to the scene. He received Minya Governor Osama al-Qadi, also representatives of a number of State and security apparatuses, and politicians.

“Pope Tawadros II has been following up on the details with Anba Fam, and ensuring the safety of the congregation.

“The Church stresses that it is impossible to confirm or guess the cause of the fire through personal view or effort; it can only be known through careful investigations which the Church is positive the State is sparing no effort to carry out.

“The Church asks everyone to kindly refrain from circulating inaccurate information.”

The statement was signed by Anba Fam. 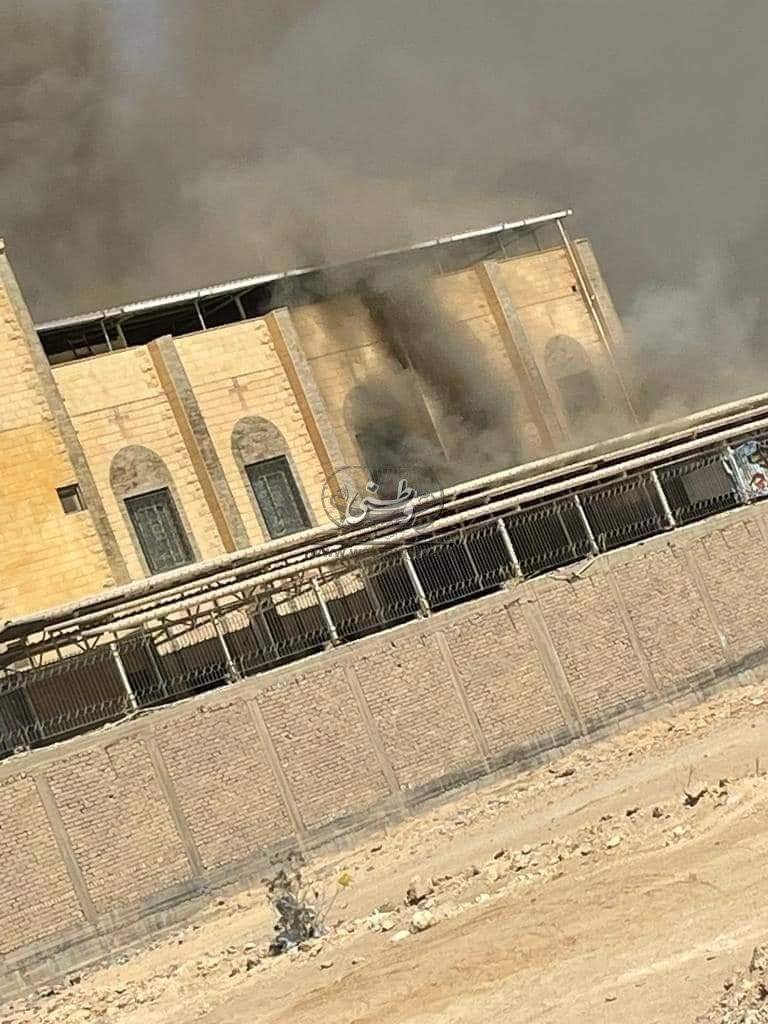 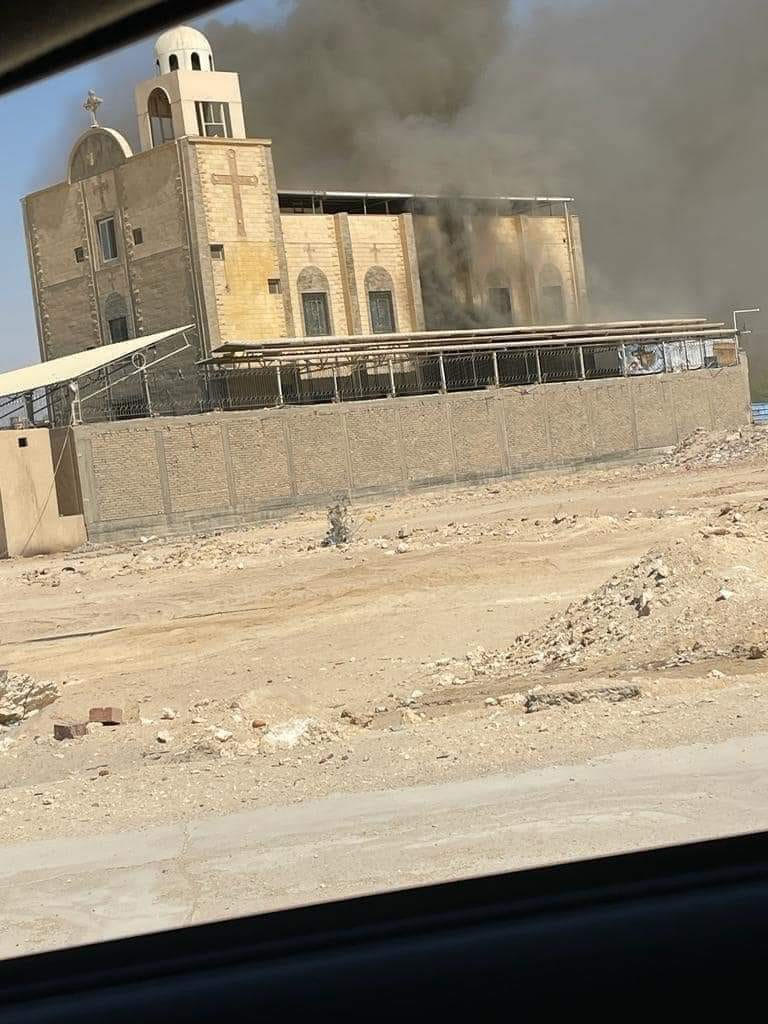 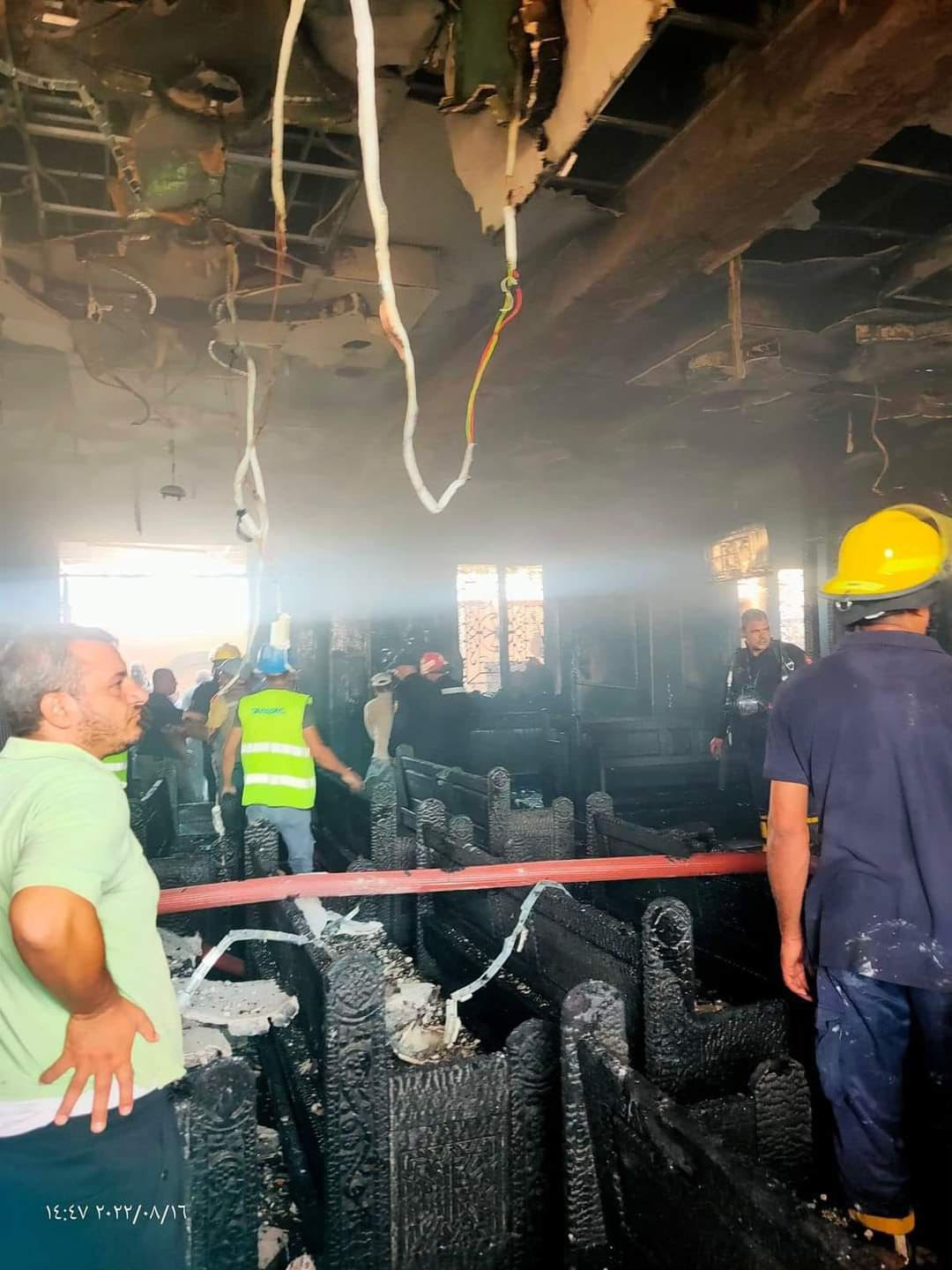 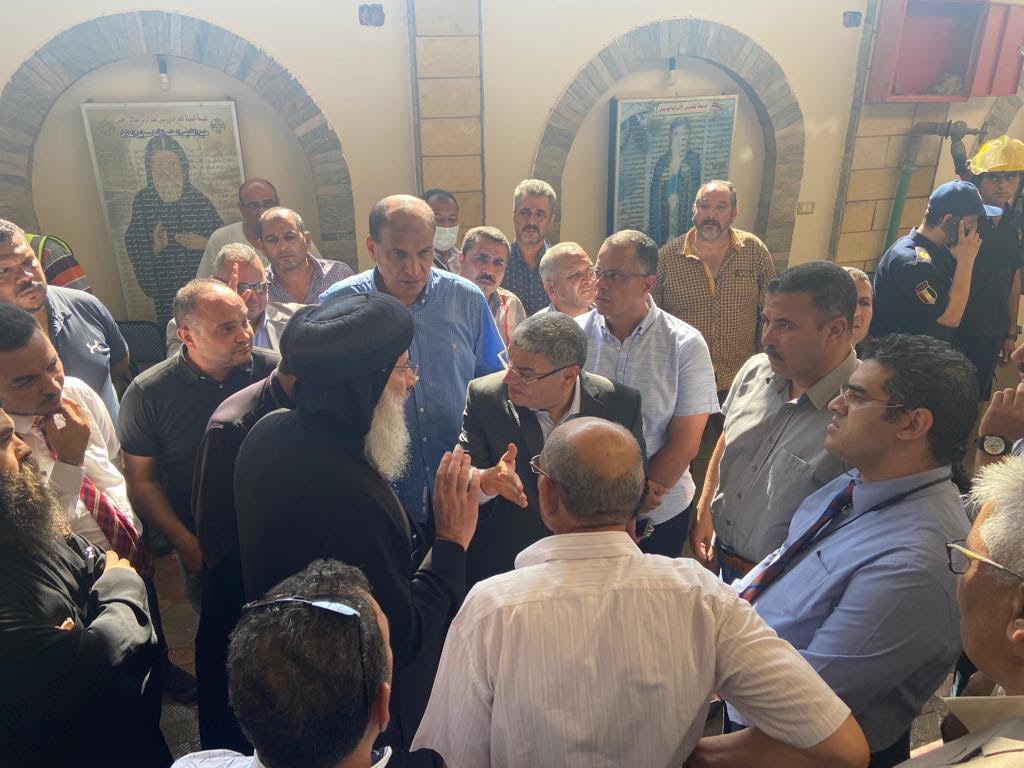