The Copts who used to live the North Sinai town of al-Arish, some 50km east of the Egypt Gaza border, had been forced to exit their hometown in February 2017. The exodus of some 200 Coptic families took place in the wake of the murder of six Copts in the space of three weeks at the hand of Islamic Jihadis, and Jihadi threats that any Copt who remained in town would meet the same fate.

The Copts left to various places in Egypt where they tried to build new lives. Two who attempted a return to their hometown a year later were promptly killed.

Arishis who had been employed in their hometown by the government—most were employed as teachers or staff with the Ministry of Education—remained on its payroll, working in equivalent jobs in schools at their new destinations and receiving the salaries they used to get paid in Arish. Today, however, they face a dire predicament.

Governor of North Sinai has ordered that the Copts who were not working in Arish should no longer hold their jobs there or be on the Arish payroll, but should be officially assigned to jobs in their current locations. The decision means a substantial cut in pay for the Copts, since the pay for working in Arish carries bigger benefits and compensations than in other places in Egypt.

The decision brought on an outcry among the Coptic employees who say they never left Arish of their own free will, but were forced to do so. They cite the fact that Arish has not yet been declared safe by the Armed Forces who alone may make such a declaration; in fact attacks by Jihadis are still ongoing.

The Copts have appealed to the Prime Minister to look into their plight, especially given that the decision by North Sinai Governor comes at a time of severe economic hardship.

For al-Arish Copts: No end to nightmare? 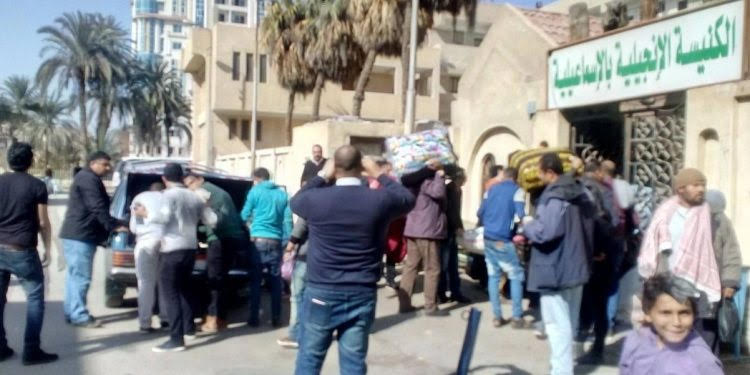 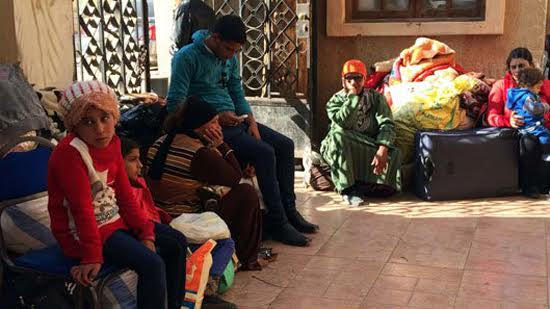 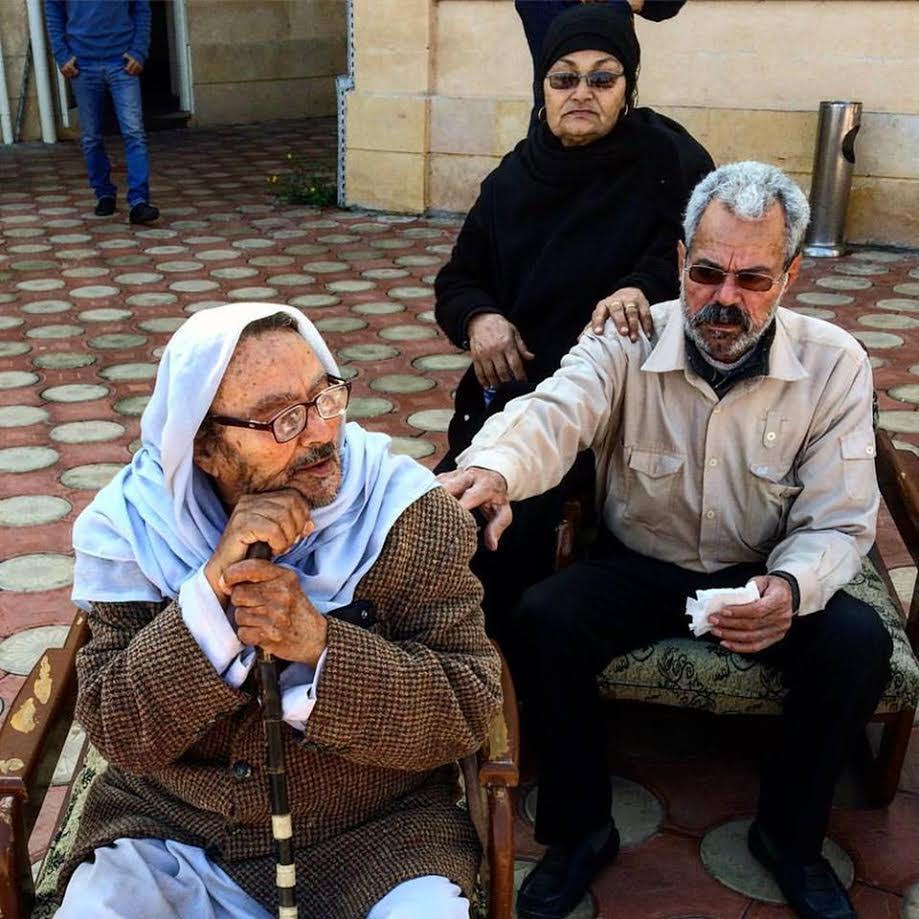 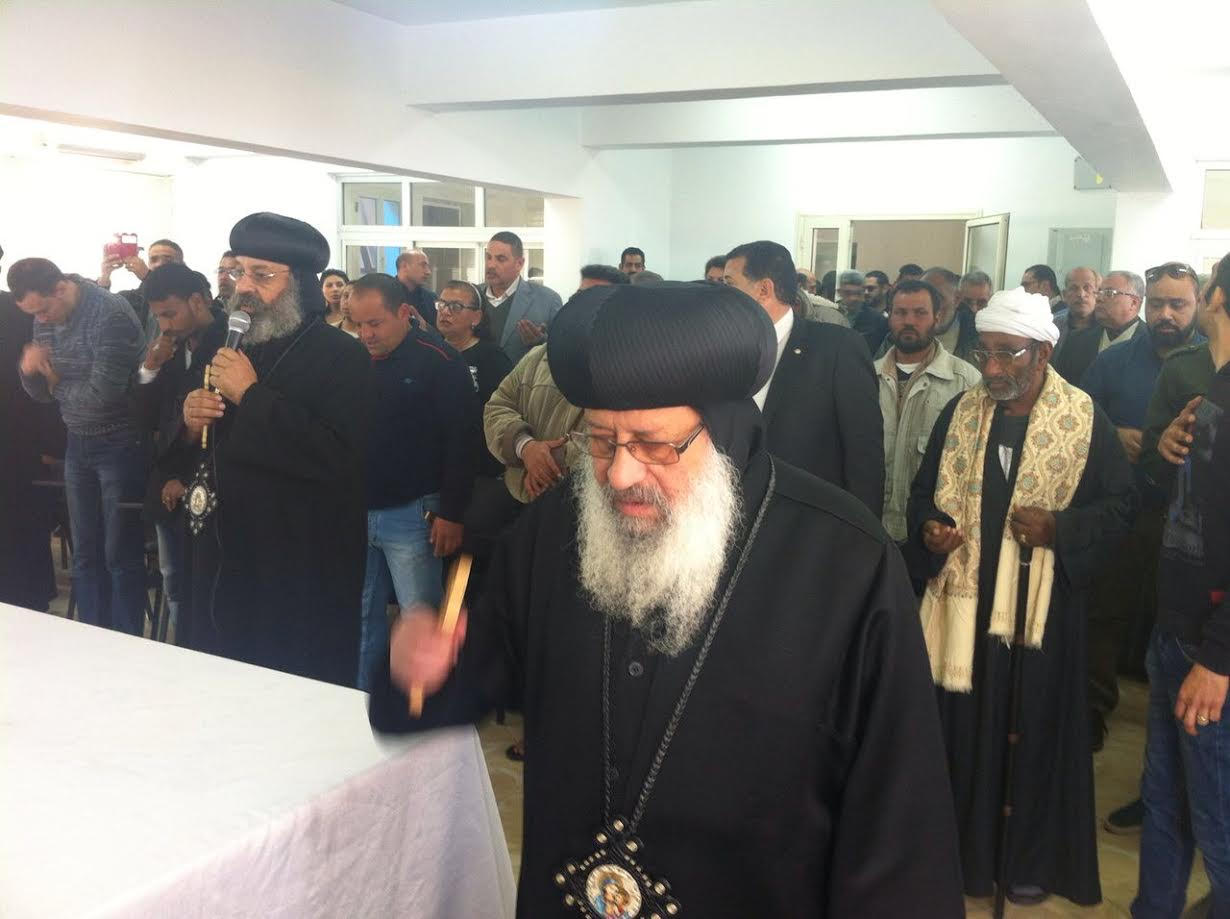 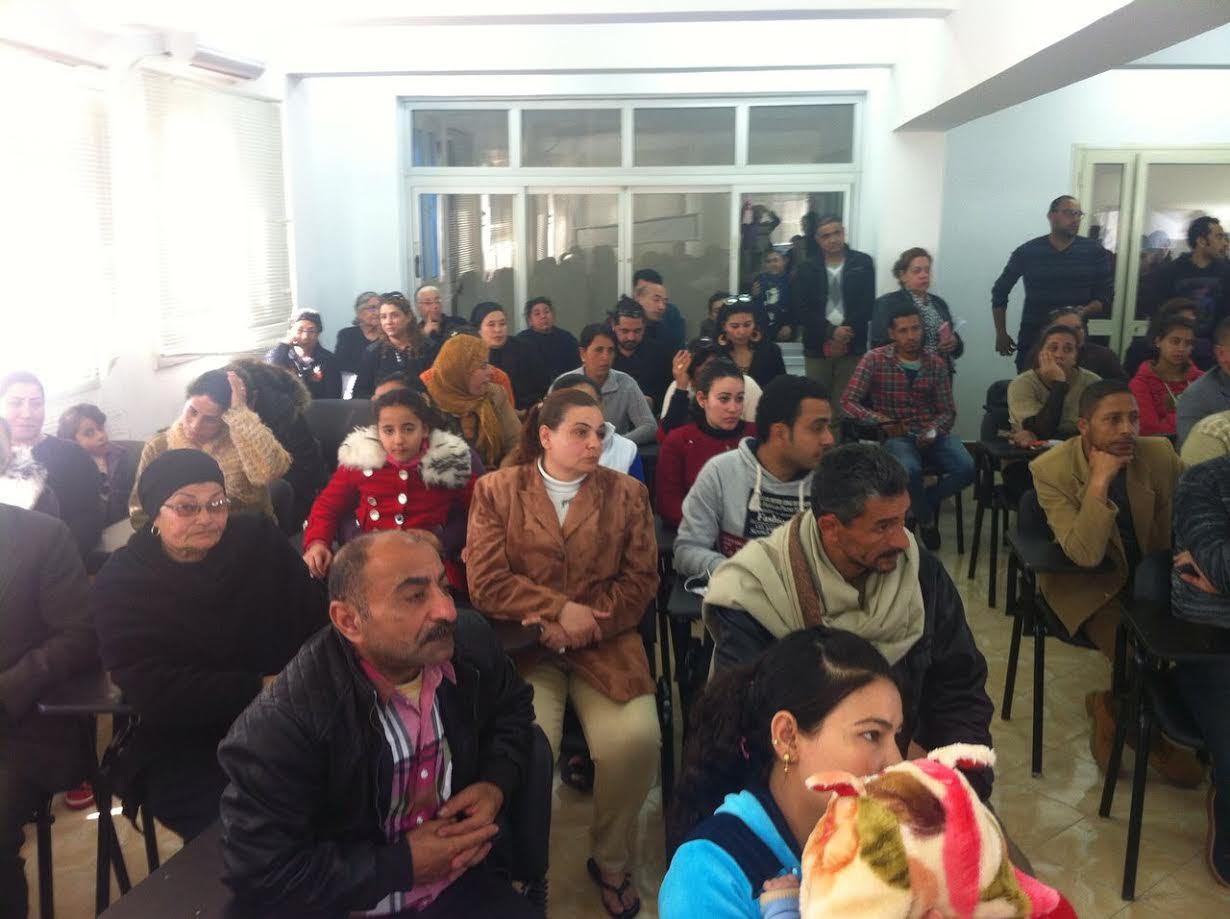