The first academy in Egypt for history studies has opened in the village of Herz in the Minya region of Abu-Qurqas, some 300km south of Cairo. Kemi Academy was established by the Coptic Orthodox Diocese of Abu-Qurqas; Kemi is the ancient Egyptian name for Egypt, and is literal for “black” land. The academy achieves another first: it is the first to be established in a village. 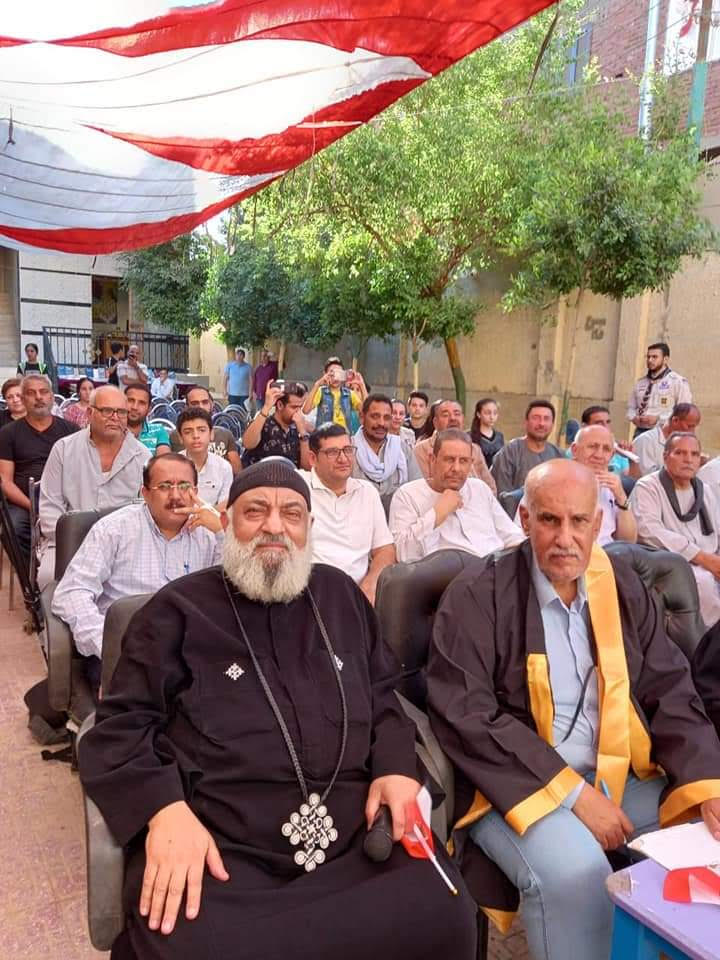 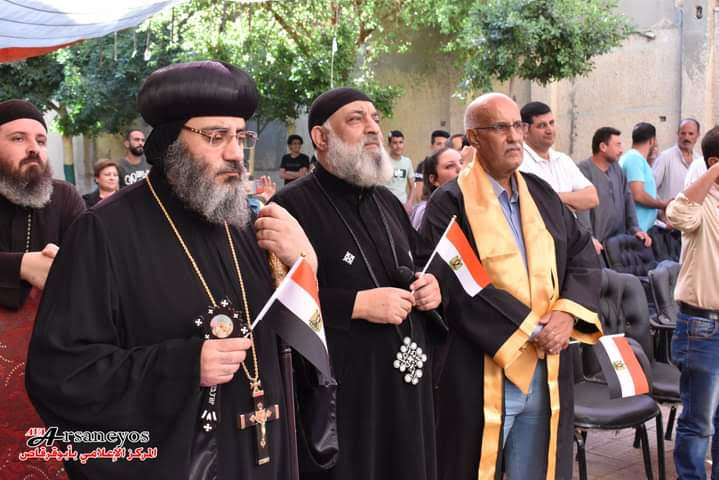 Anba Philopateer, Bishop of Abu-Qurqas, inaugurated the academy on 1 June, an auspicious date that marks the Coptic Church’s celebration of the Feast of the Entry of the Holy Family into Egypt, commemorating their flight from Herod the King as written in the Gospel of Matthew.

The inauguration ceremony started with the national anthem sung in Arabic and Coptic, followed by a short theatrical scene depicting the Holy Family—the Chid Jesus carried in the arms of the Holy Virgin, and St Joseph—journeying into Egypt. 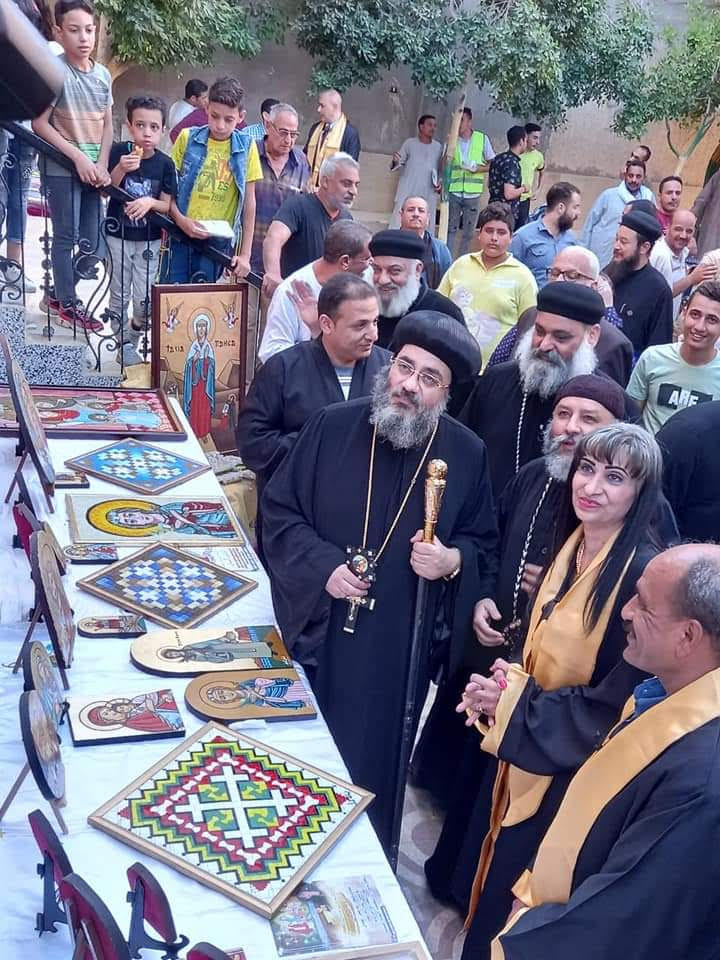 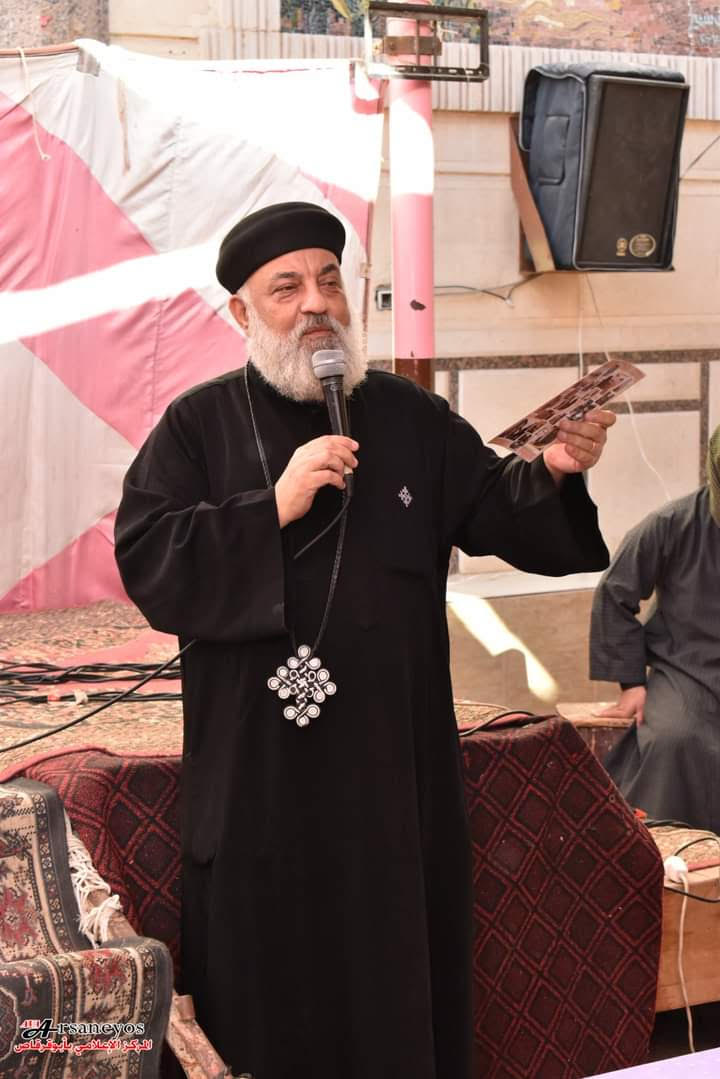 Anba Philopateer gave a word in which he thanked Pope Tawadros for his support and encouragement for the nascent academy. He said the Pope expressed his happiness at the establishment of such an institution in a remote village in Upper Egypt, “an almost unprecedented feat,” he said.

The Bishop said the academy would promote research and knowledge, stressing that the search for knowledge is a biblical commandment, and that history in specific is a significantly important field. “Egypt is the mother of civilisations in human history,” he said.

Father Takla Naguib, Professor of Church History, and supervisor of the academy, said that the academy will offer a variety of programmes among which is Church history, manuscripts, Coptic art, monuments and antiquities in Abu-Quran’s region, and churches and monasteries that were destroyed or no longer exist.

There will also be a permanent book fair for old and modern books, he said.

The ceremony, which featured an exhibition of Coptic icons and a book fair, was attended by a large audience, numerous clergy, and the faculty of the new academy, all the members of which are professors in various Egyptian universities. 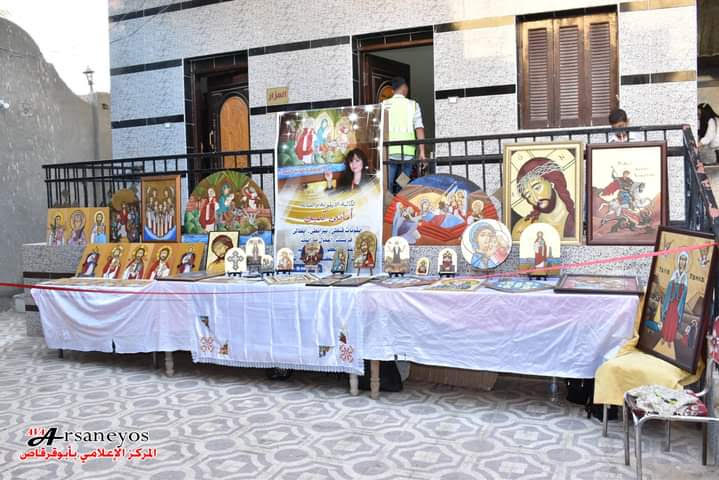 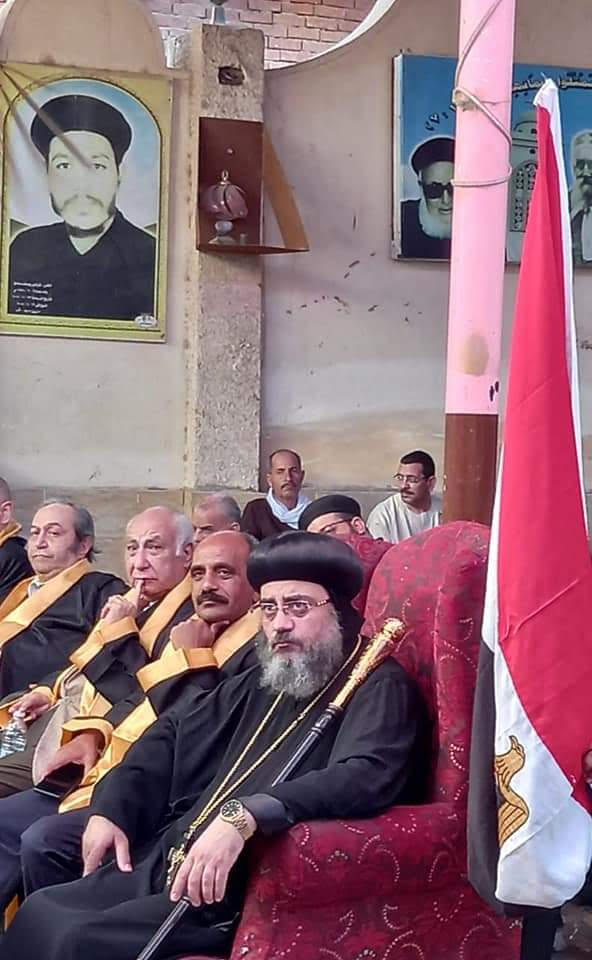 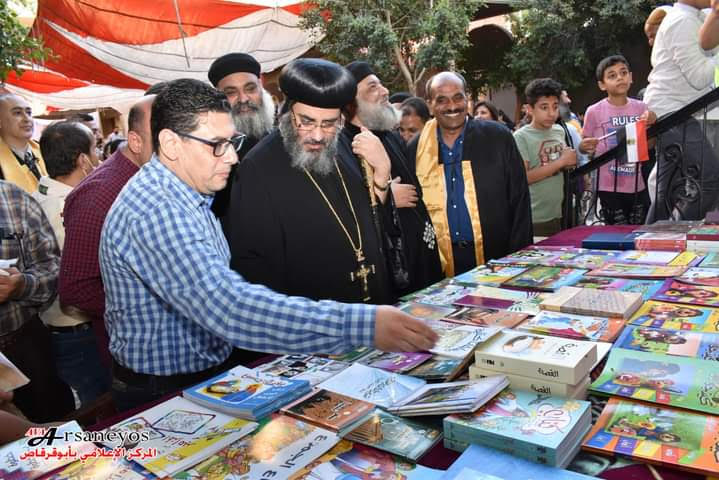 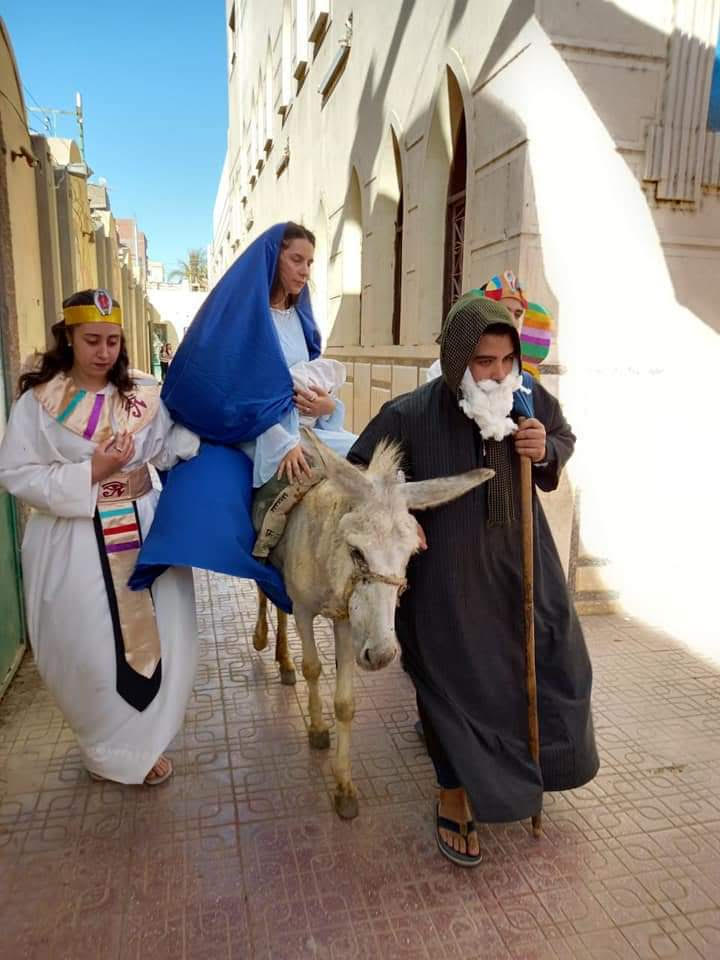