The church of Anba Moussa al-Asswad, St Moses the Black, in Minya some 250km south of Cairo, has been notorious for the sheer scale of destruction wrought on it by Islamist terrorists on 14 August 2013. In fact, some of the most widely-circulated photographs of the ruinous outcome of the synchronised nationwide terror attack waged by the Islamists against the Copts at that time came from Anba Moussa’s. And some of the famous photographs that showed the Copts, resilient and undefeated, later worshipping among the ruins of their churches, were shot there. Now, Anba Moussa al-Asswad’s has been fully restored and will see Midnight Mass on Christmas Eve—Copts celebrate Christmas on 7 January—celebrated there. 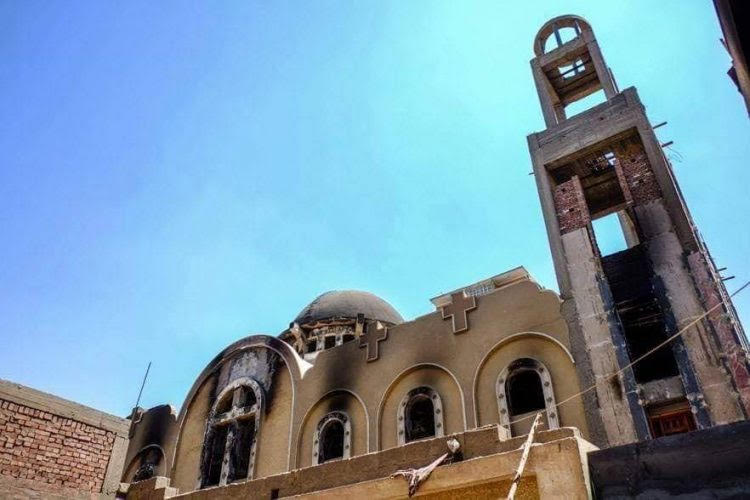 Anba Macarius, Bishop-General of Minya and Abu-Qurqas, will open the newly-restored church of Anba Moussa al-Asswad on Sunday 5 January 2020. The opening will be attended by State and military officials, representatives of the various Churches in Egypt, clergy and congregation. 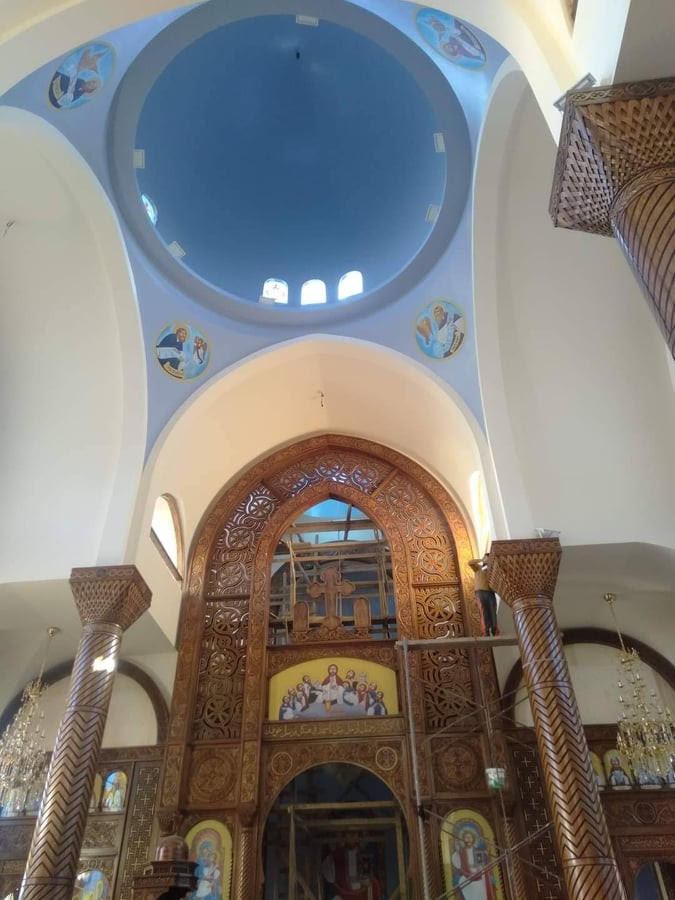 Once the disbanding operation started in Cairo, a string of synchronized, nationwide attacks began against Copts. The MB and their supporters assaulted, looted, destroyed, and torched 84 churches, and some 150 schools, businesses, homes, fields, and even an orphanage in Minya. A full report of the carnage can be found under the title “Avalanche of hate” at https://en.wataninet.com/egypt-arab-spring/egypt-post-30-june/avalanche-of-hate/1292/ 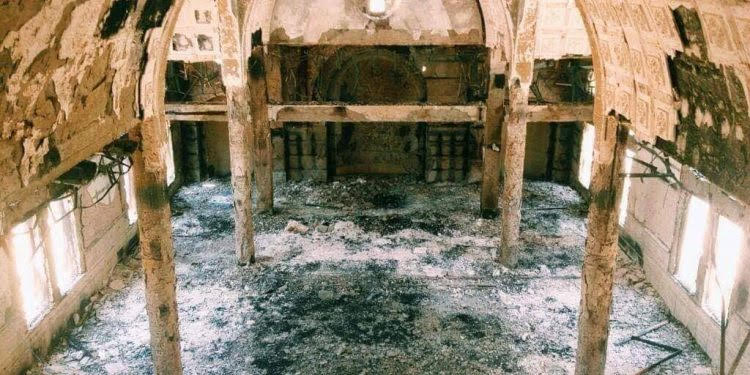 Despite the trauma, pain, and loss, Copts uncomplainingly sustained the outcome of the terror. They instinctively realised that this time they were being targeted not because of their Christian faith but because attacking them would effectively divide and inflame Egypt if they start protesting. So they kept their mouths shut; Pope Tawadros’s only comment was: “It’s a sacrifice we willingly offer Egypt. A homeland without churches is better than churches and a homeland lost to us.”

The Egyptian Armed Forces took it upon themselves to repair and restore the damaged churches. In this they collaborated with the Coptic Orthodox Holy Synod’s Crisis Committee, headed by Anba Pimen, Bishop of Qous and Naqada; and high-ranking representatives of the Catholic and Evangelical Churches in Egypt. The Armed Forces would fully restore the buildings from outside and inside to the highest standard, but icons and Coptic ornamentation would be handled by the Churches.

By 2015, however, only a handful of churches had been restored. On Christmas Eve 2016, President Abdel-Fattah al-Sisi promised—this time it was a promise he personally pledged to honour—that the Armed Forces would speed up all the repairs and restorations. “We’re doing you no favour,” he told the Copts as he wished them a Happy Christmas. “We owe this to you.” [https://en.wataninet.com/coptic-affairs-coptic-affairs/sectarian/armed-forces-restore-churches-as-promised/15591/] 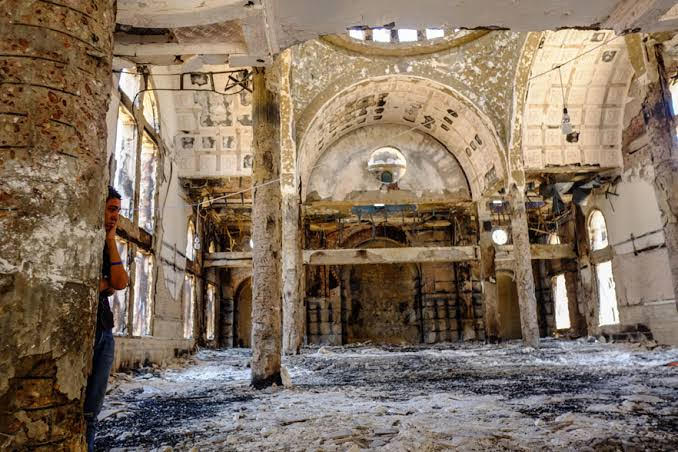