Saturday 21 August 2021 (15 Misra 1737), the Coptic Orthodox Church in Queensland, Australia, celebrated the first Mass in the most recent Coptic Centre in Australia, affiliated to St Mina and St Anthony Church in Gold Coast city. The Gold Coast Coptic Convention and Education Centre was formerly an Indian Sikh temple put up for sale. Pope Tawadros issued a decree on 31 March 2021 that the Coptic Church in Queensland may purchase it and use it as a Coptic centre. Under sponsorship of Fr Abraham Rizk, generous donations and support flowed in from the Coptic congregation of Australia and the US, Canada, and Europe, and the temple was bought by the Coptic Church in record time. 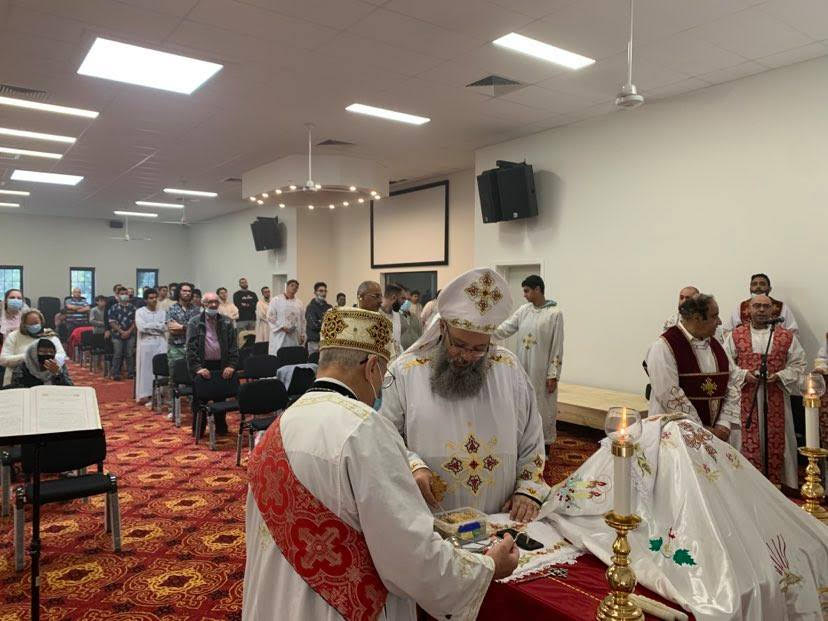 Following slight renovation and the addition of Coptic Orthodox accoutrements, the temple was turned into a Coptic educational centre for Coptic hymns and heritage. The new centre has been set up to host spiritual conferences and camps, as well as social and sports activities for the Coptic congregation in Australia. 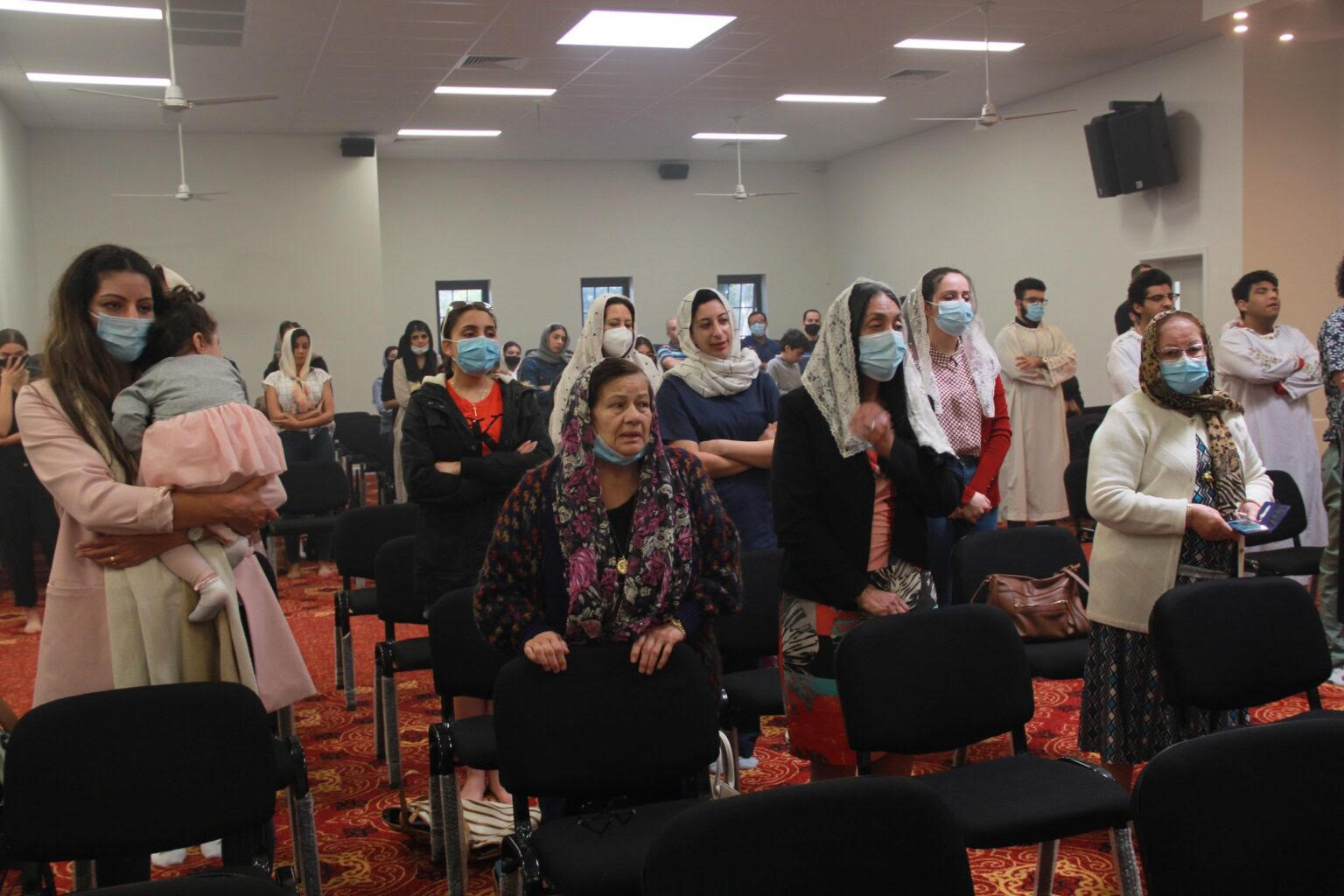 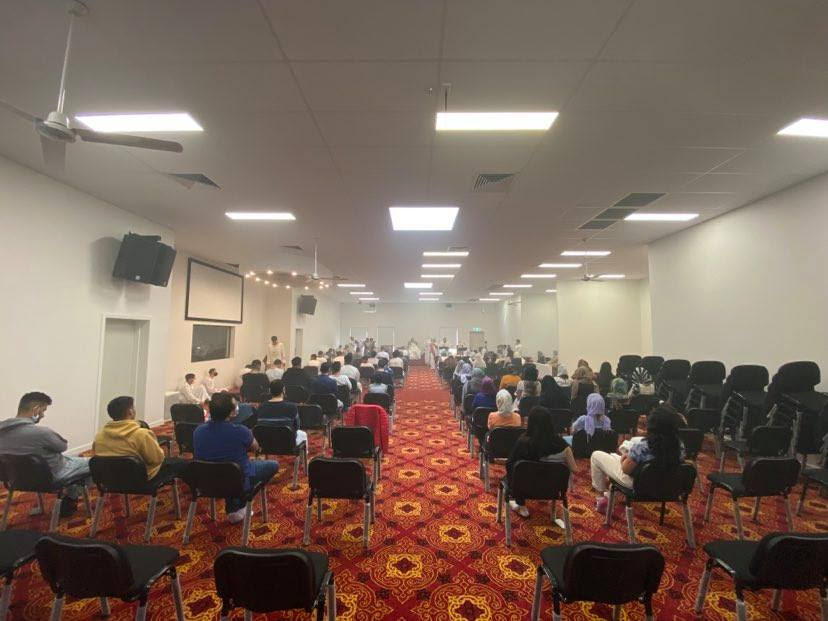 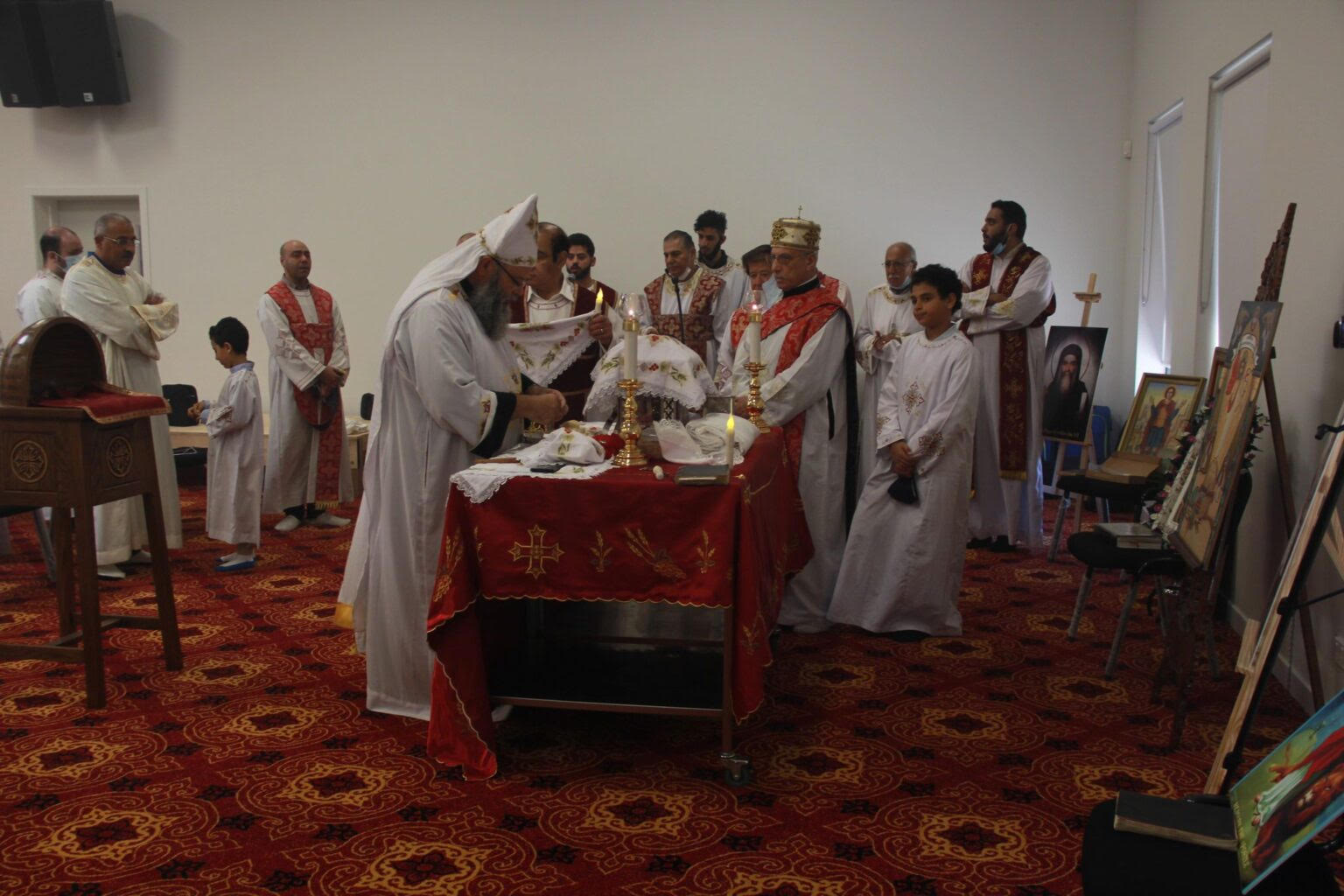 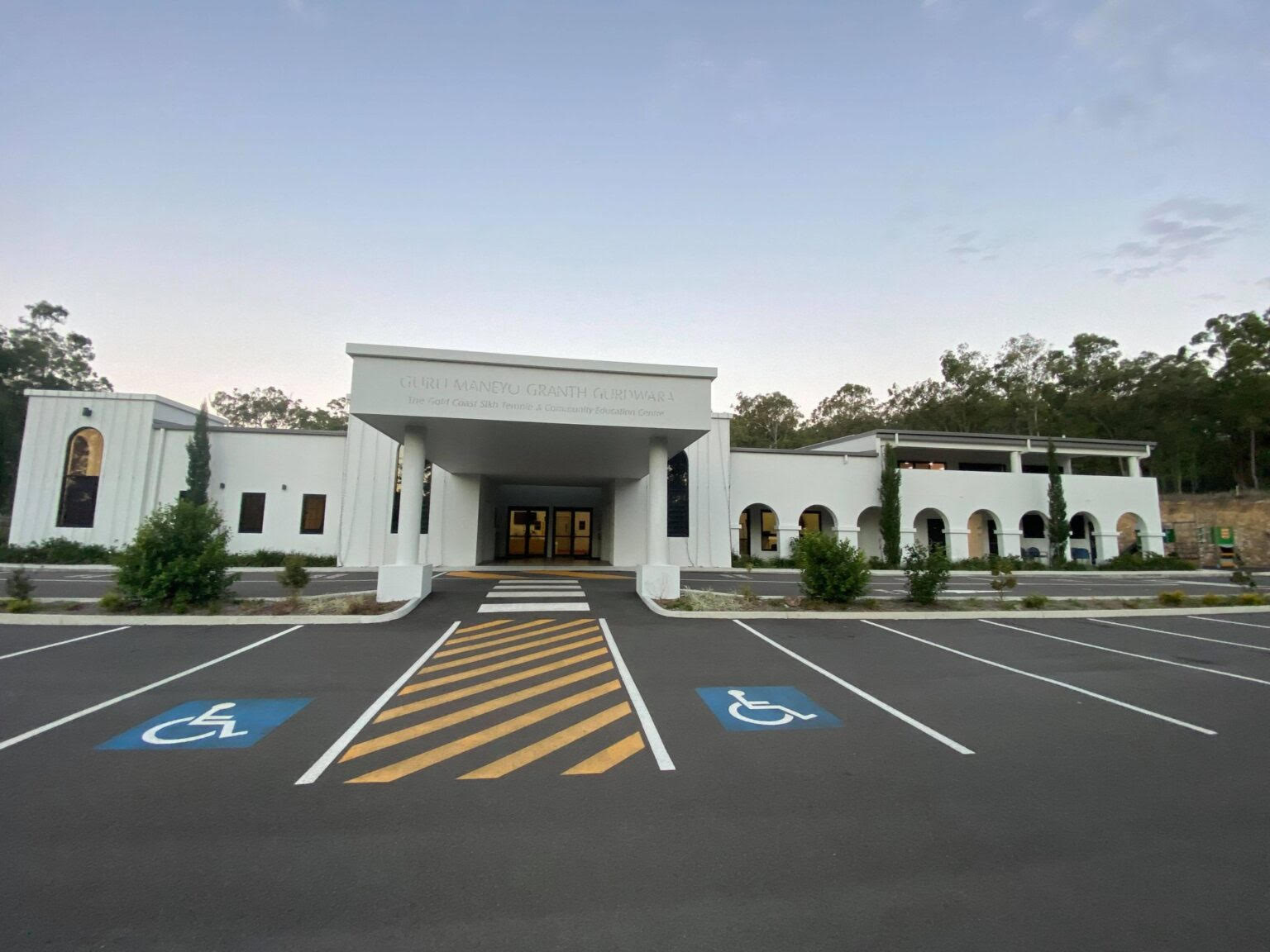 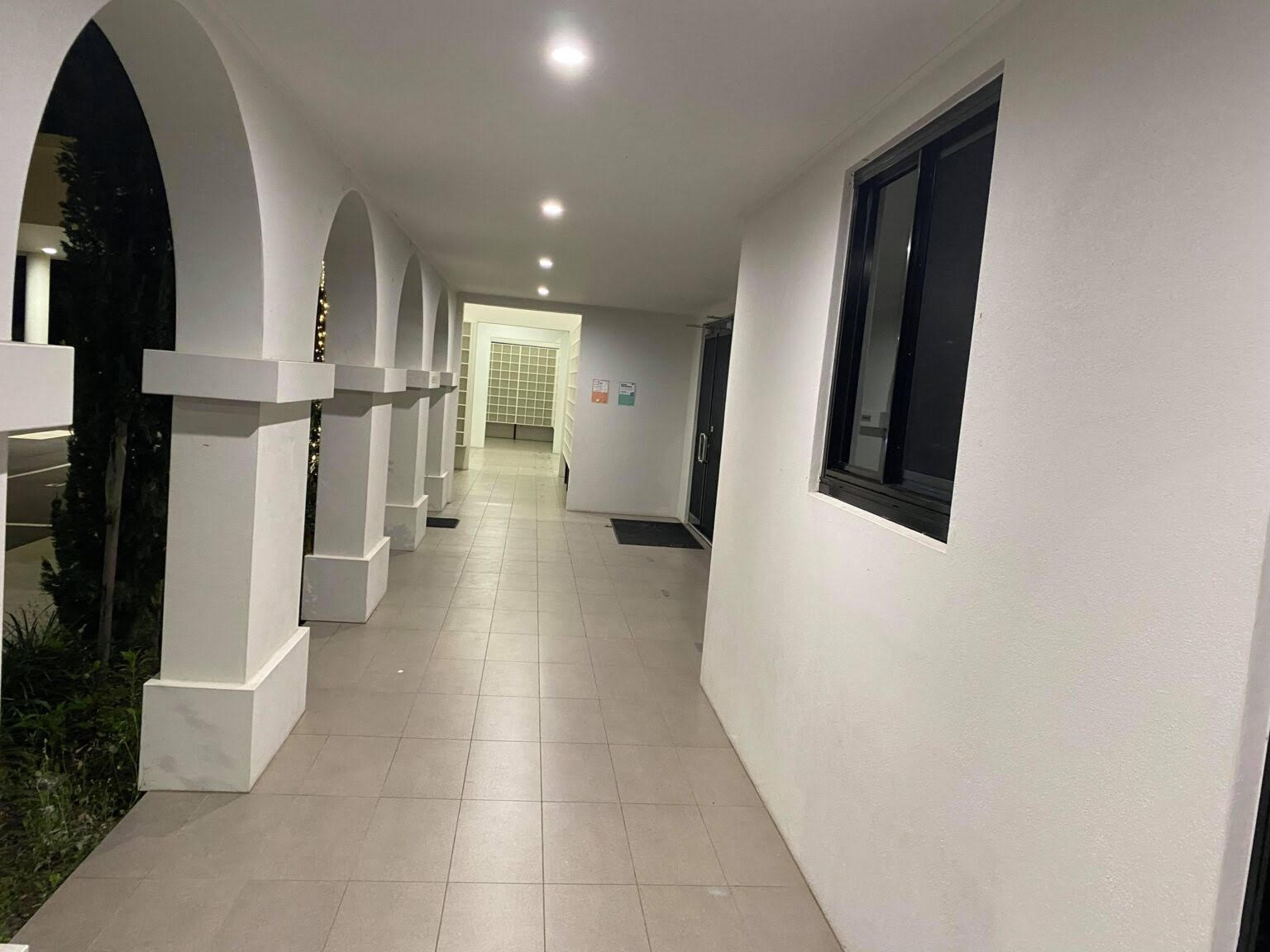 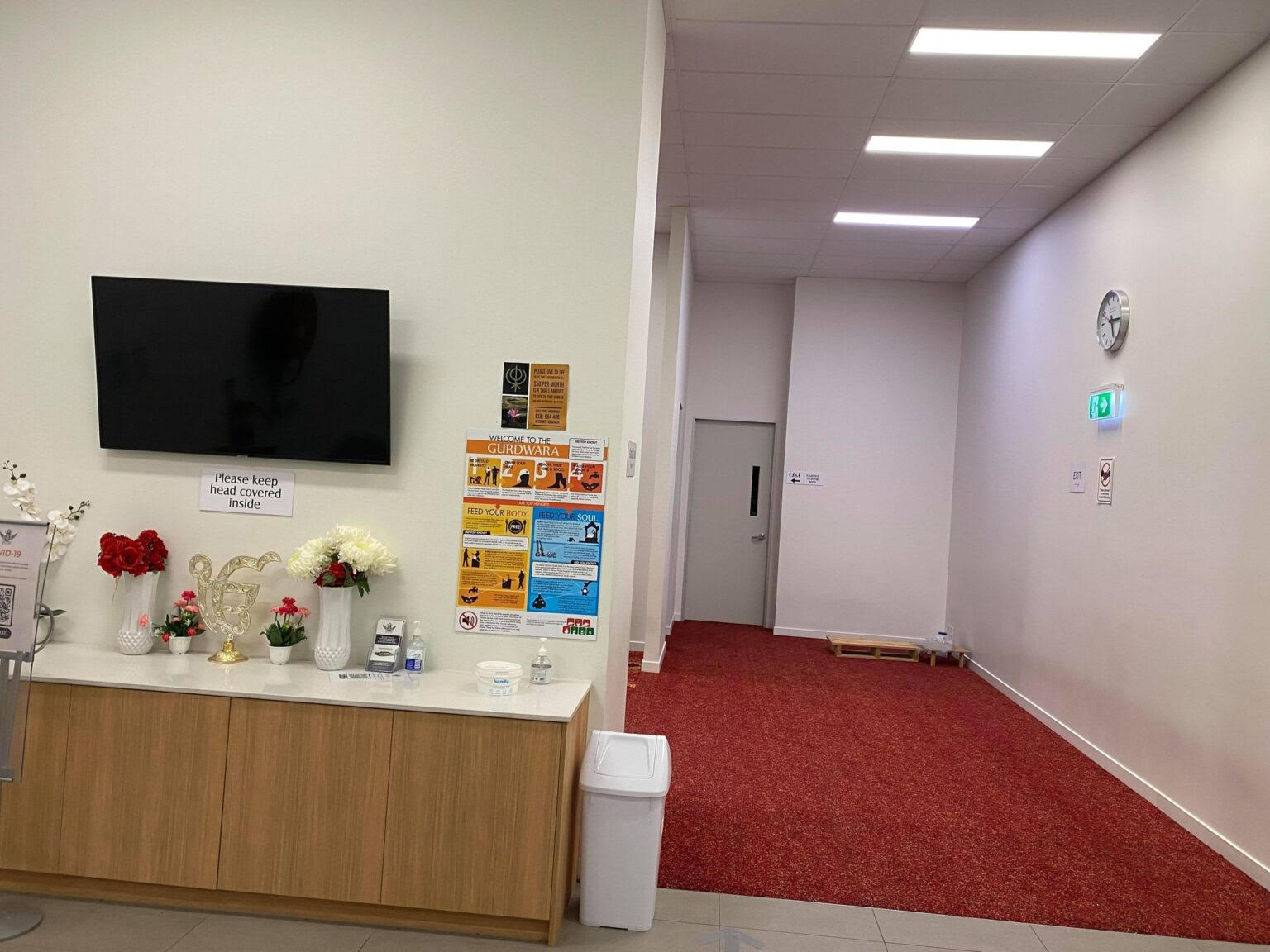 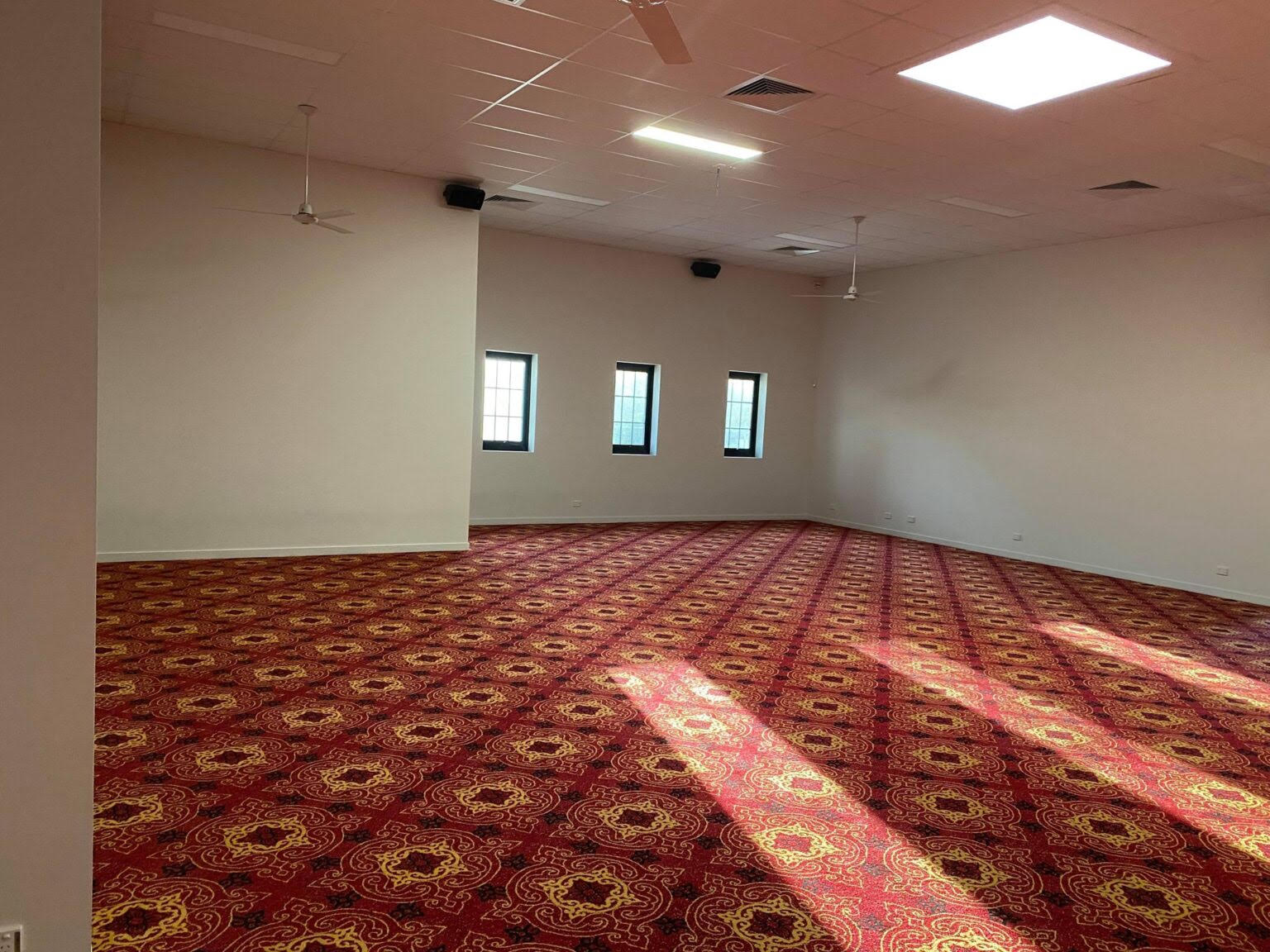 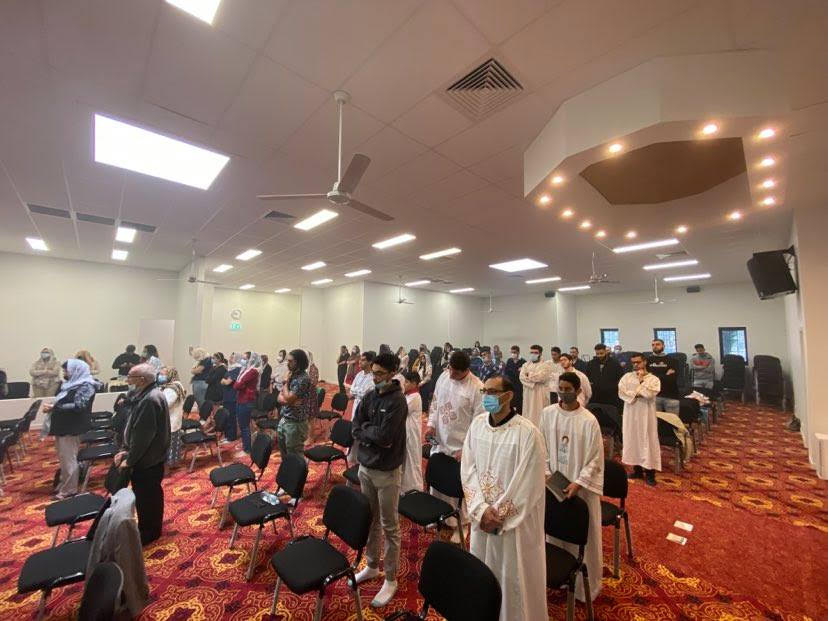 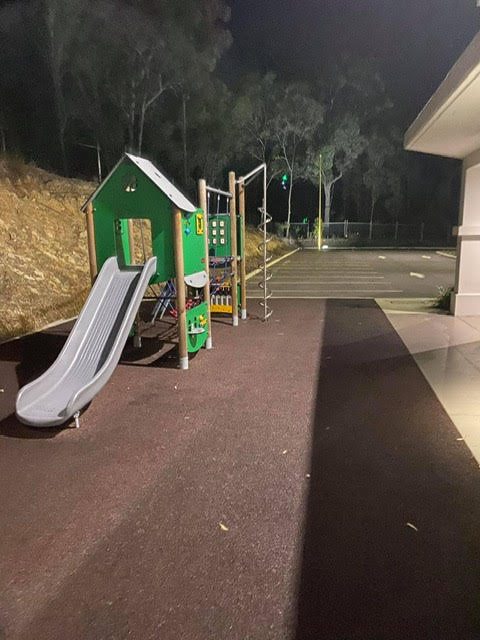 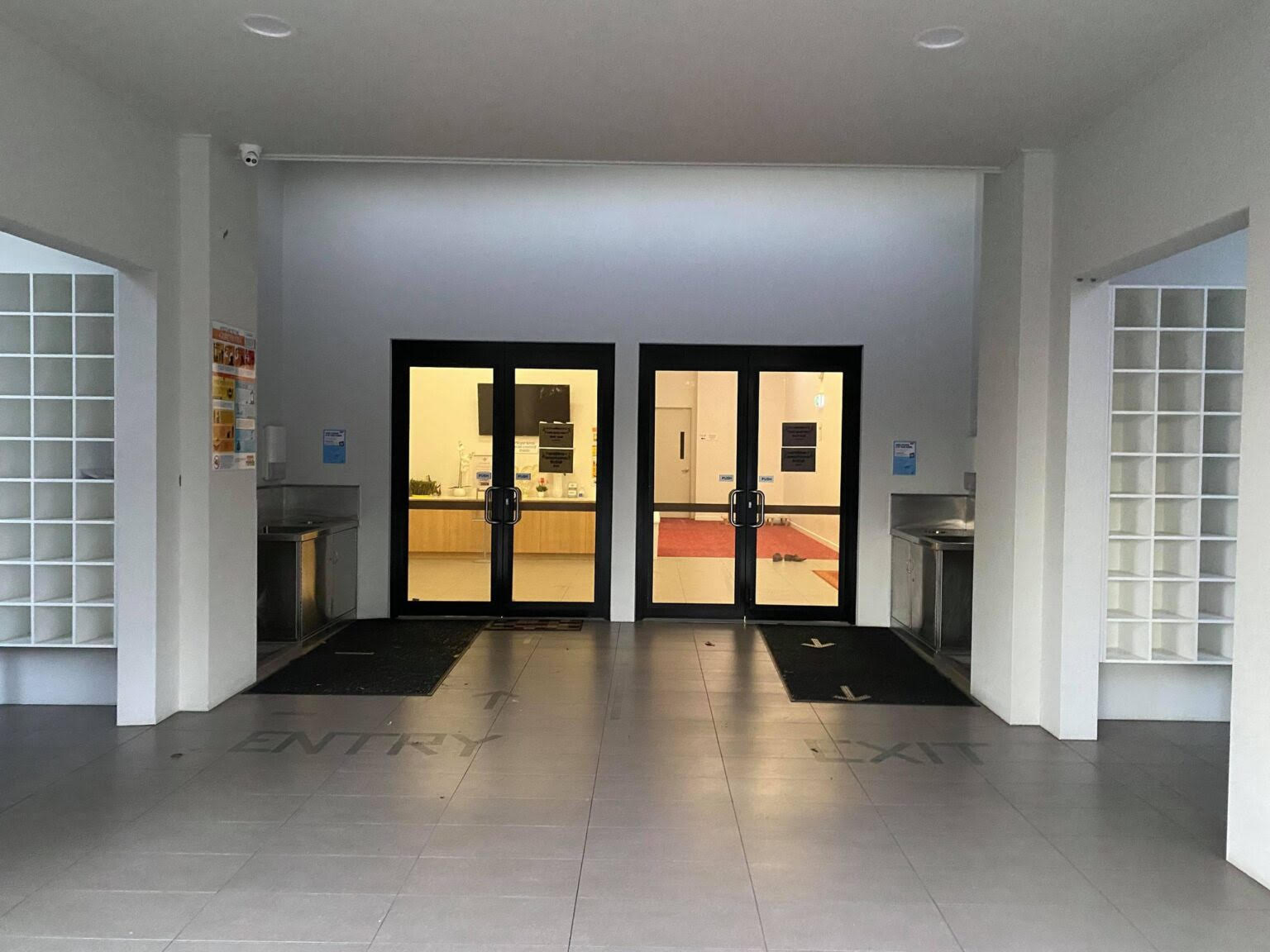