On feast of Apostles, Pope consecrates church in their name

As the Coptic Church celebration of the Feast of the Apostles St Peter and St Pail on 12 July, Pope Tawadros II marked the occasion by consecrating a new church in their names built in Nubariya, Beheira, west of the Nile Delta. 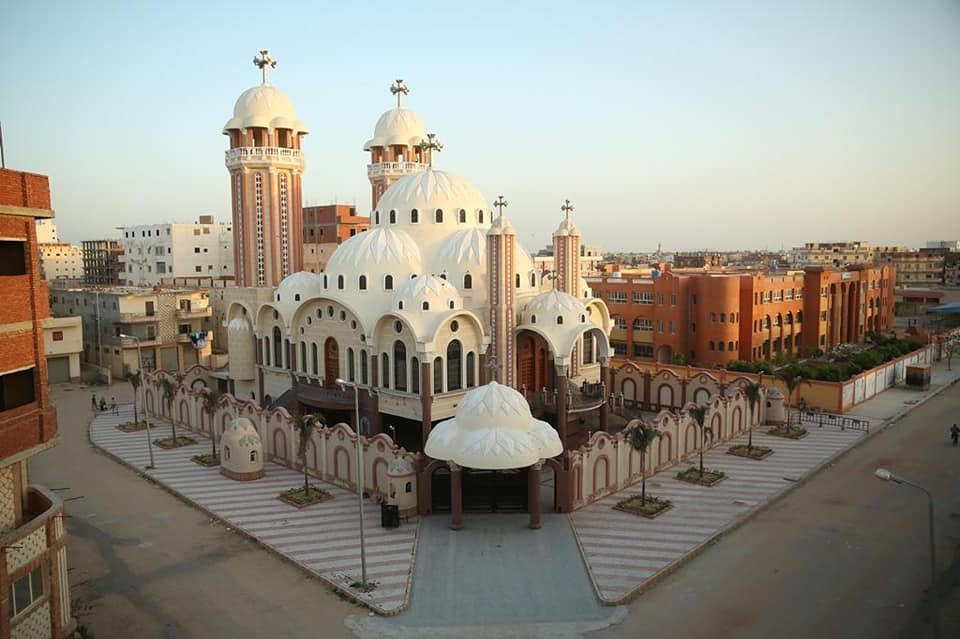 The new church obtained its building permit in 2013, following which construction works began, with the finishing touches ending a few weeks ago. 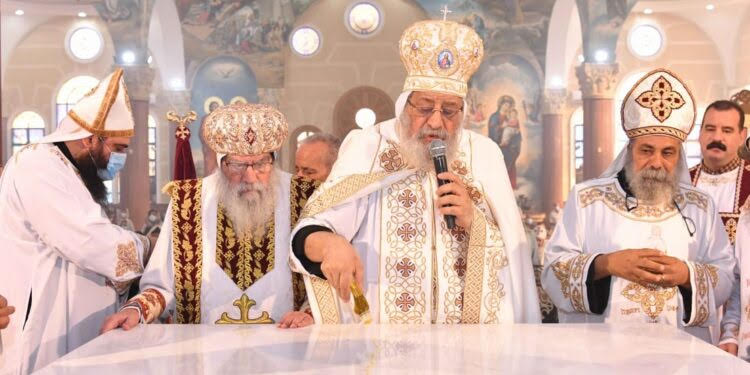 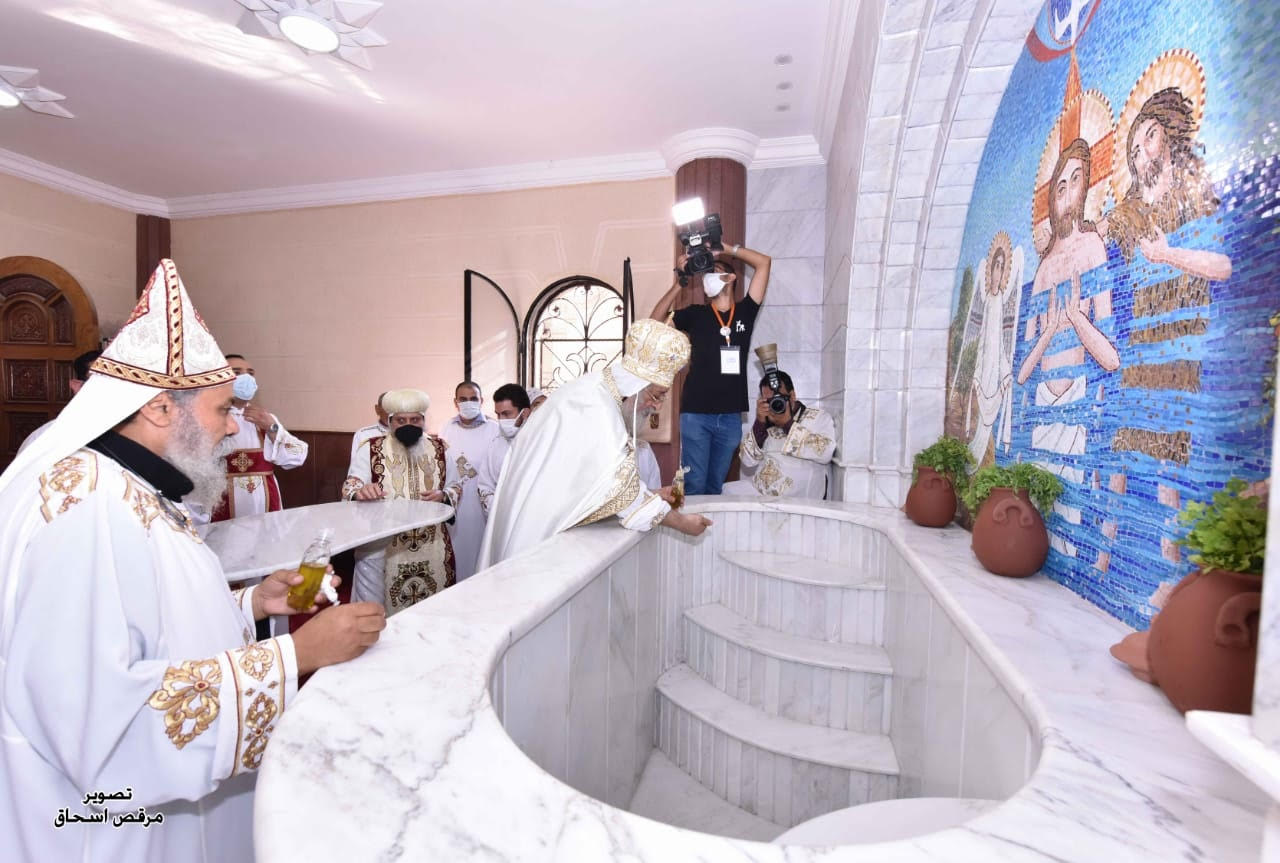 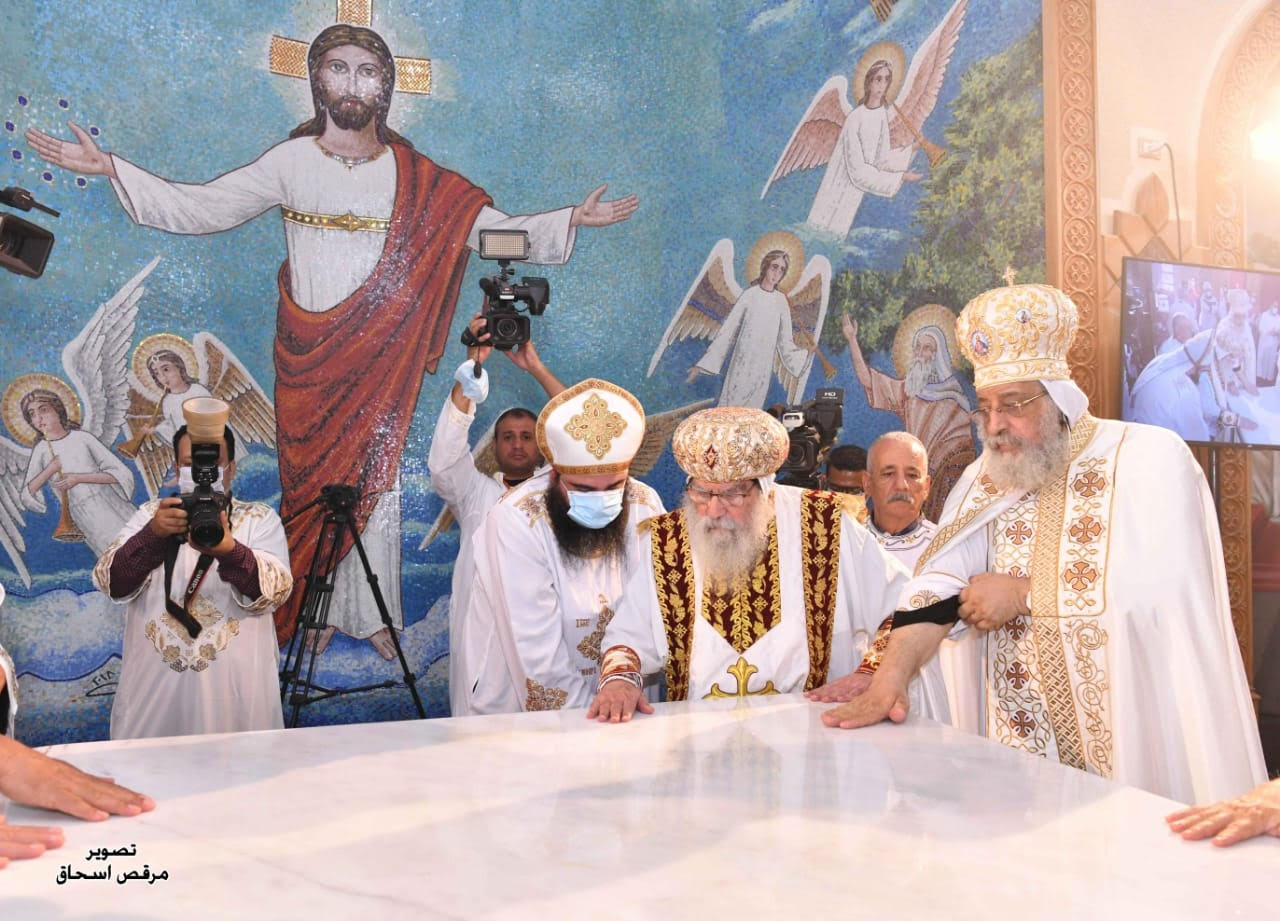 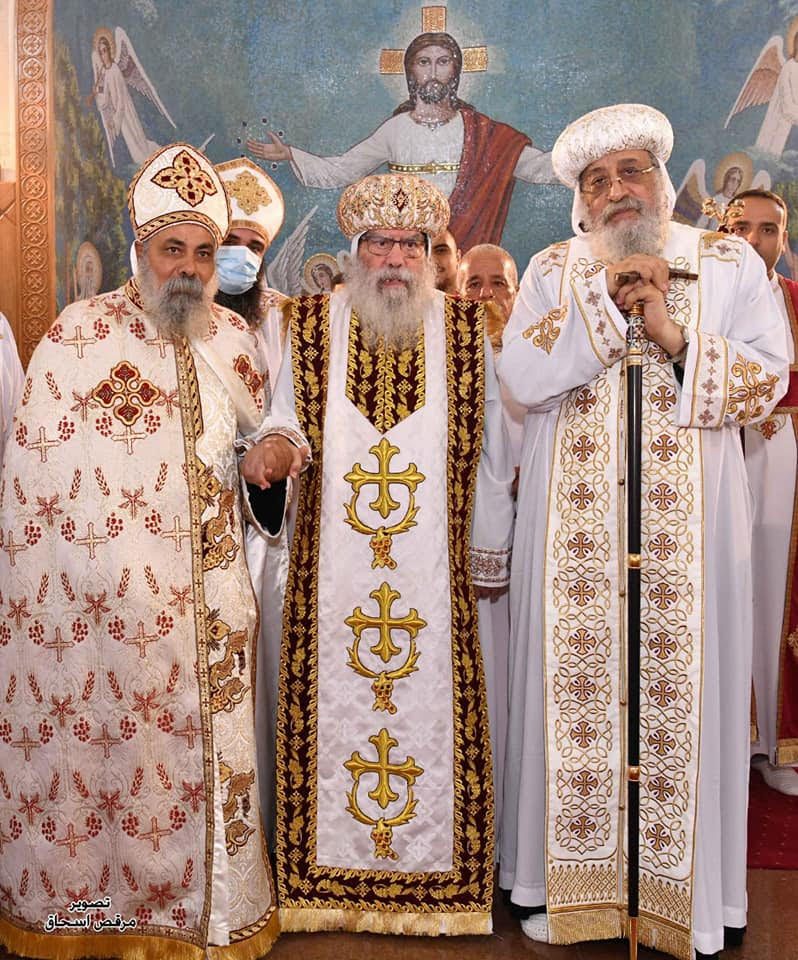 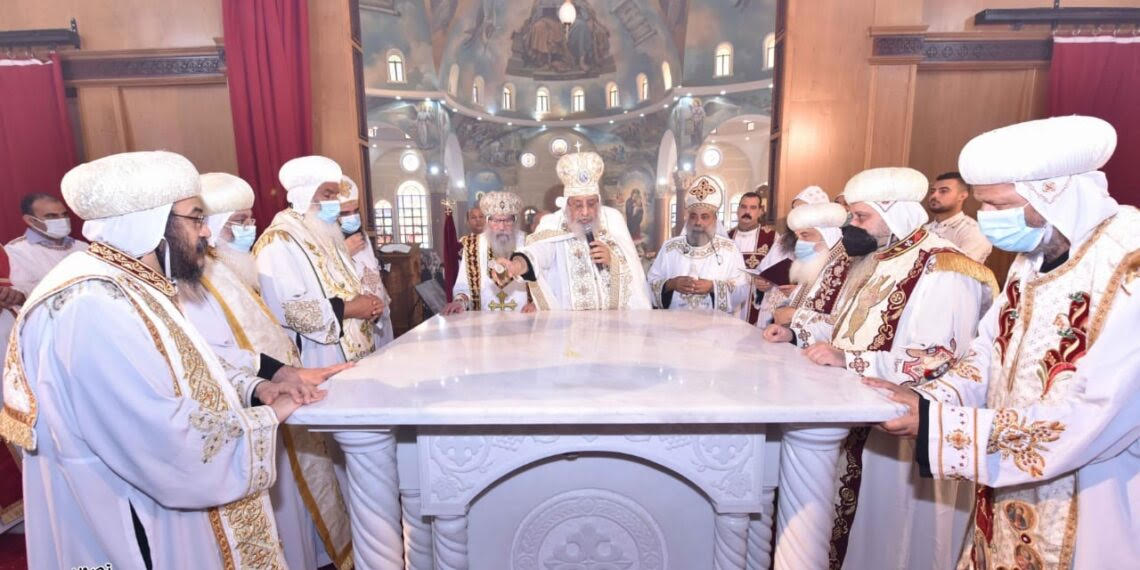 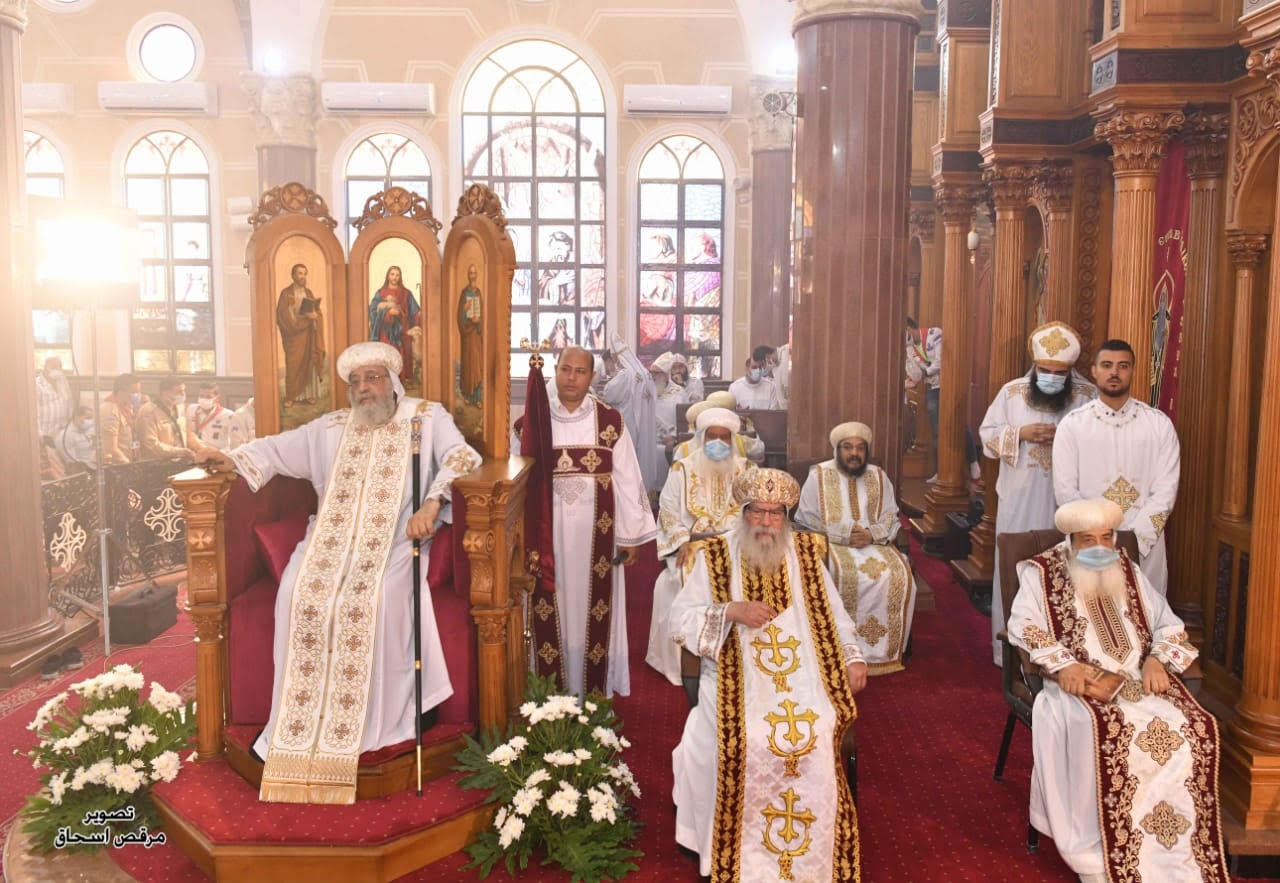 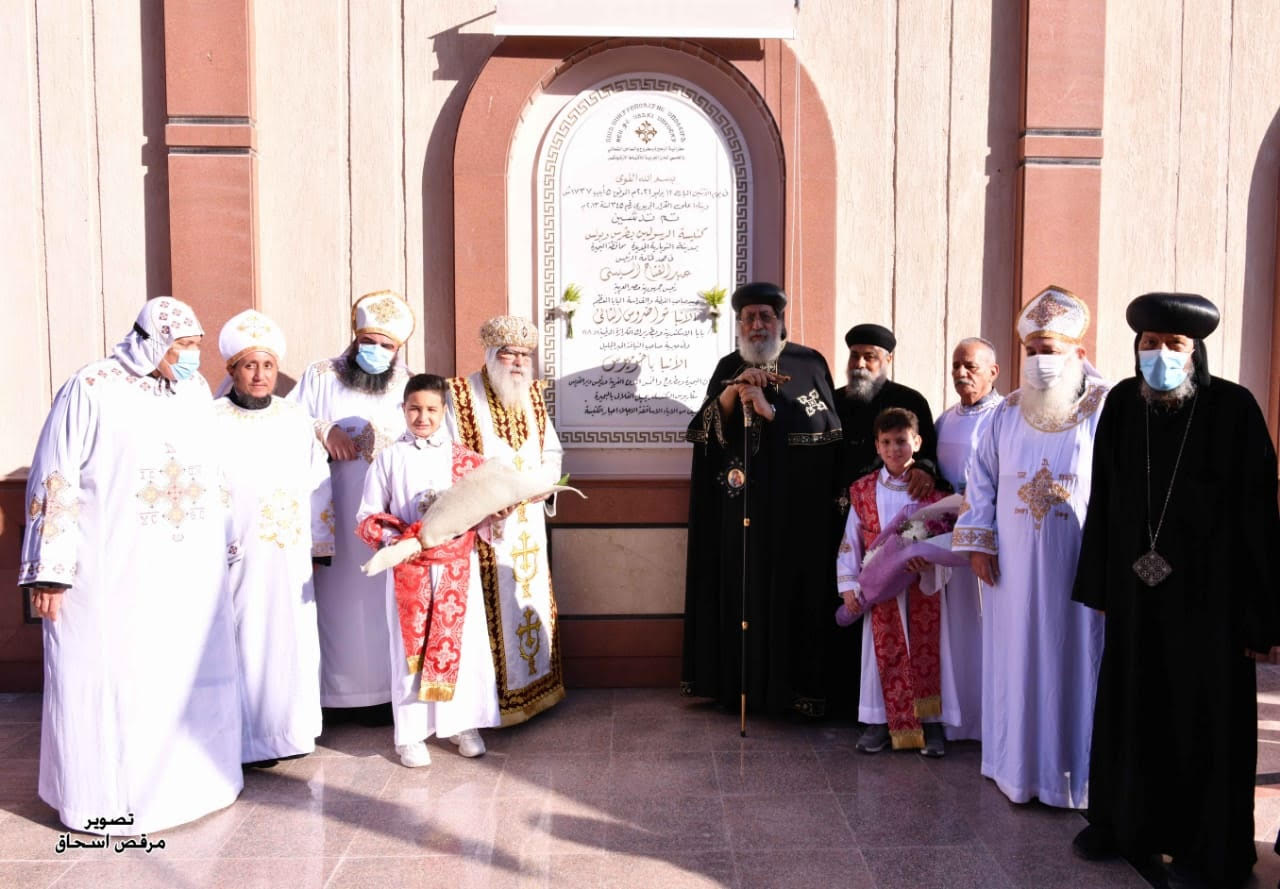