Pope Tawadros warmly greeted his guests and extended his best wishes for the Muslim holy month of Ramadan which is less than one month away. The Pope spoke about Egypt, her place throughout history, and the gigantic development works taking place today in Egypt. The Coptic prelate also mentioned some historical features about the Coptic Church, including that the Coptic language is the last episode of the ancient Egyptian language. Pope Tawadros then answered a few questions and enquiries posed by his guests.

For his part, the Director of the Academy thanked Pope Tawadros for always being keen to receive Nasser Academy delegations. Staff Brigadier General Thabet praised the national role that the Coptic Church plays Egypt and her society. He then presented the Pope with the Academy’s shield in appreciation, and the Pope reciprocated by offering his guests souvenir gifts. At the end of the cordial meeting, a souvenir picture was taken for all the group.

The Nasser Military Academy, which was established in 1965 is the highest military educational institution in Egypt; it is chaired by the Chief of Staff of the Egyptian Armed Forces. The Academy mainly focuses on developing and enhancing the capacities and skills of senior officers of the armed forces, also of senior civilian State employees, to qualify them to occupy senior strategic and leadership positions. The Academy also contributes to military studies involving the armed forces.

The Academy and Church enjoy very courteous relations. In fact, last November, the Coptic Institute, affiliated to the Coptic Church, took part in the celebration and exhibition organised by the Nasser Military Academy, under the name “Day of the Arab Republic of Egypt”. The Institute contributed in the Egypt Day through a collection of scientific researches made by its students, as well as some technical handcrafted products of icons, mosaics, clay artefacts, also items made of wood, glass and papyri. 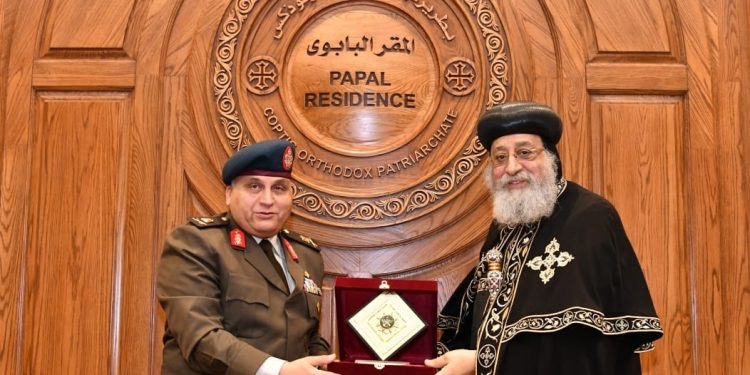 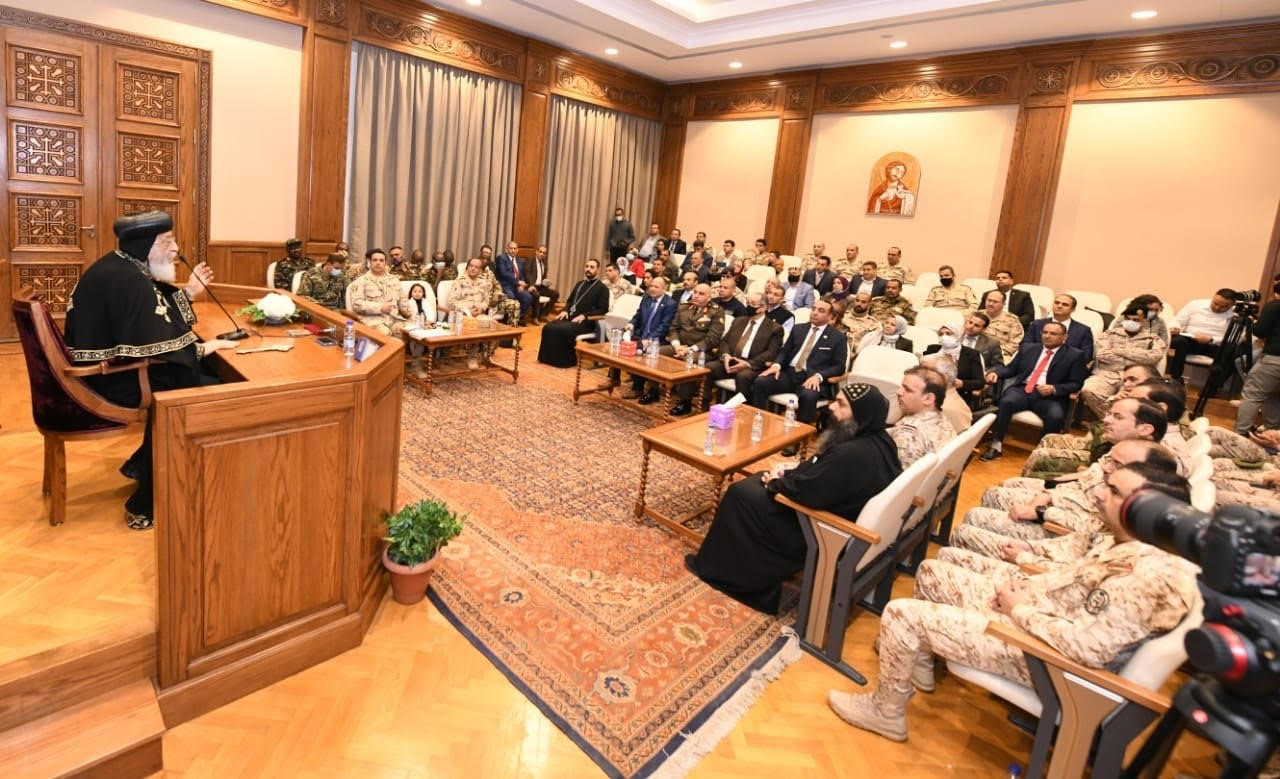