During Vespers service on Saturday 24 November at St Mark’s, the Pope announced the names and resumes of the monks and bishops whose consecration was to be concluded during Mass the following day. 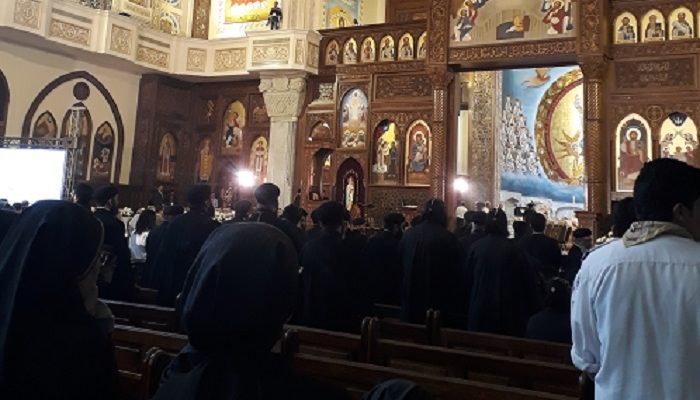 Following the announcement of the names, the vestments of the bishops-to-be were anointed with Holy Myron Oil, and the new candidates recited the Bishop pledge. Pope Tawadros reminded that since the last consecration of new bishops in November 2017, six Coptic bishops and archbishops departed from our world. He cited their names: Anba Fam, Anba Antonius, Anba Boqtor, Anba Arsanius, Anba Bishoi and Anba Epiphanius. “We ask that they pray for us and intercede on our behalf,” the Pope said.

Sunday morning, the Pope entered the Cathedral in a procession accompanied by members of the Holy Synod and the new bishops. 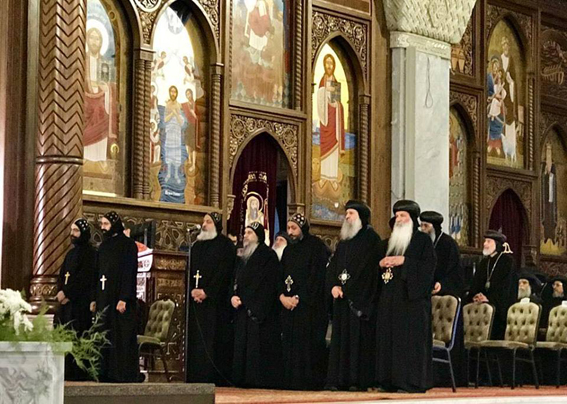 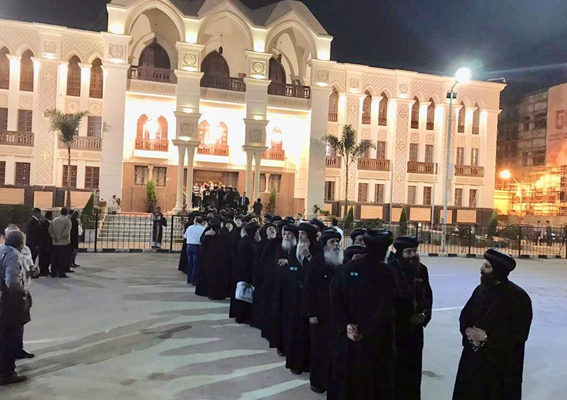 In his sermon, Pope Tawadros reminded that the service of bishops and metropolitans is inspired by Christ Himself. He said prelates ought to emulate four characteristics of Christ: the loving pastor, fulfilling teacher, wise planner, and faithful vigilant. The Pope then gave a resume of each of the new bishops and metropolitans. He said that as per Church tradition, the new bishops will observe one year of fast, reminding that all the Church is joining them in the current Advent fast. The Pope thanked the Lord for blessing His Church and her service, reminding of the work of the Lord in His Church during the past two weeks, starting with the celebration of the golden jubilee of the Mar-Girgis church in Sporting, Alexandria, then the consecration of St Mark’s after its renovation, followed by the Holy Synod Seminar, and finally the consecration of two general bishops as diocesan, consecration of five new bishops, and promotion of six bishops to metropolitans. 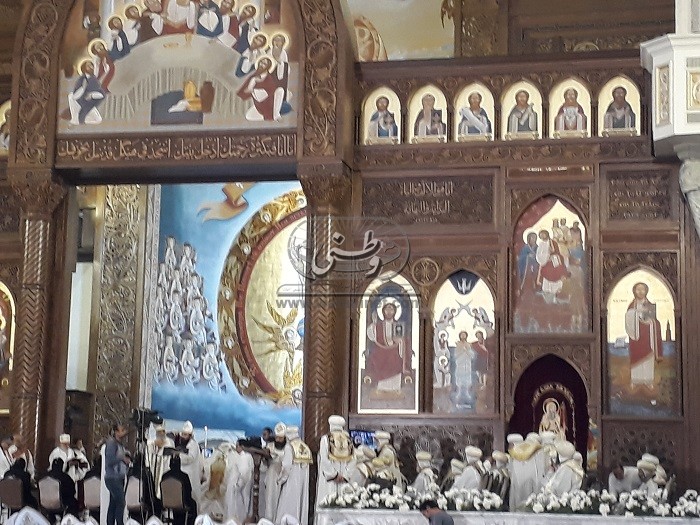 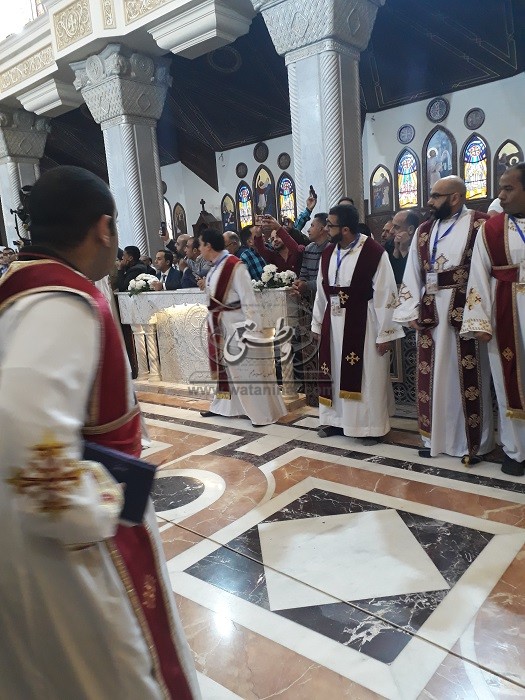 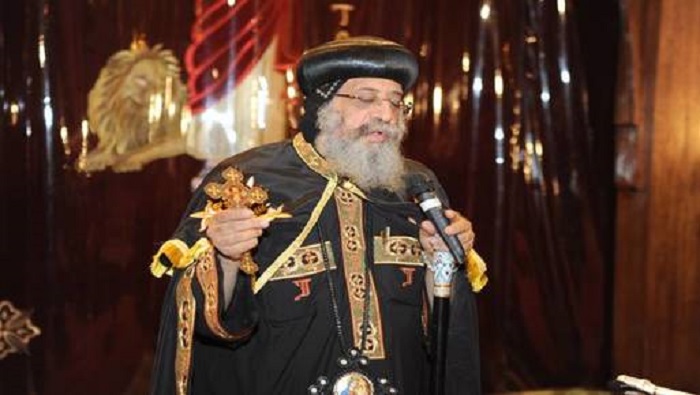