On the evening of 21 August, the Eve of the Feast of the Assumption of the Holy Virgin, a fire that erupted in a small church in Alexandria was extinguished by the fire fighters. There were no casualties, but one person who tried to help extinguish the fire was injured and taken to hospital for treatment.

The church of Mariam al-Masriya is located in the ground and first floors of a five-storey building; the fifth floor is owned by the Church and used as a community centre, whereas the other floors include single flats each in which Coptic families live. The house is only some 60sq.m. wide and lies in a narrow 4m-wide street in the populous district of Ezbet al-Amrawy. It is surrounded by wall-to-wall houses on three sides. 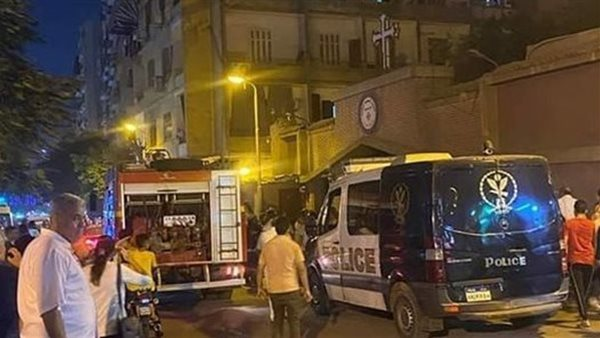 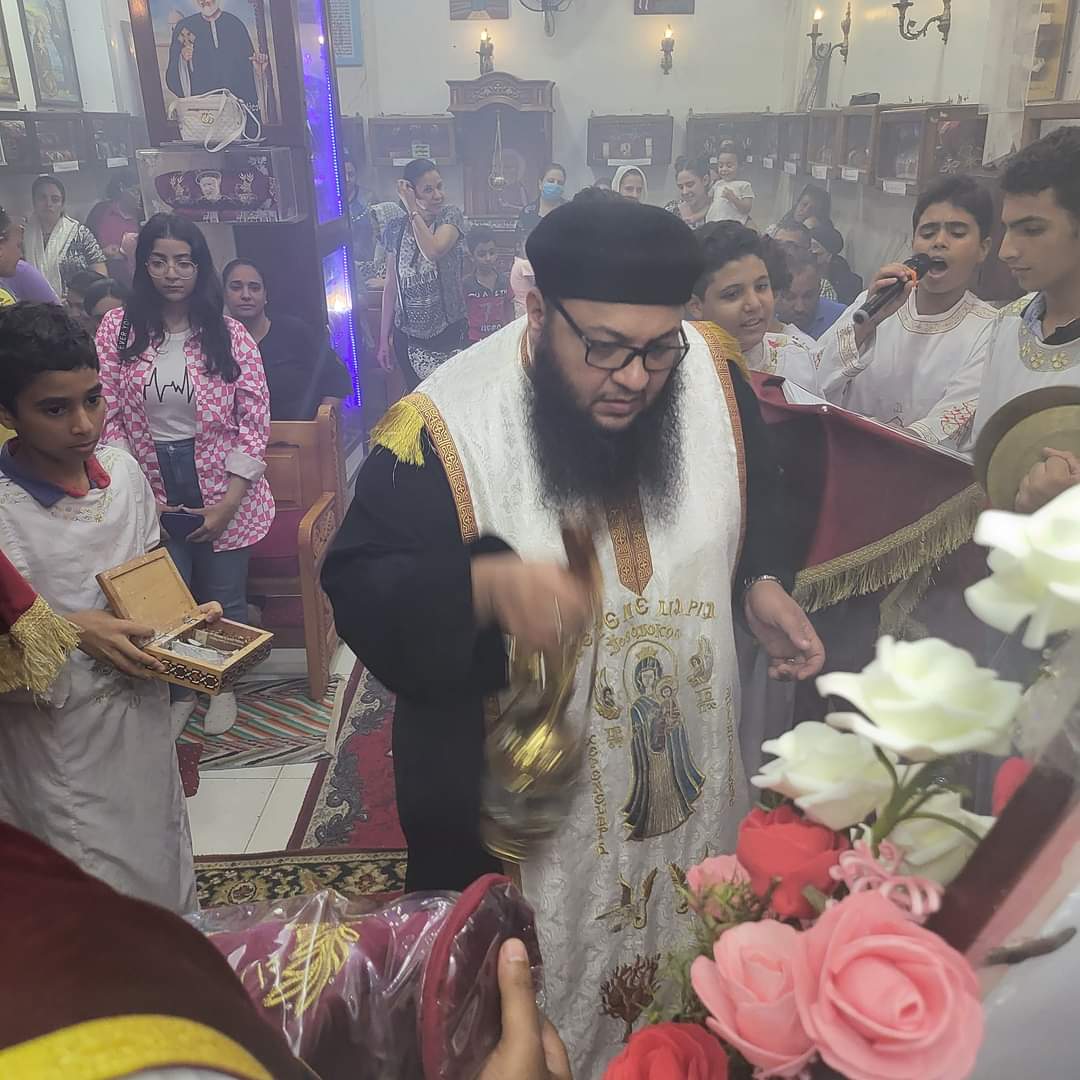 The church’s pastor and congregation said that a non-Coptic neighbour who lives in one of the buildings facing the church had been harassing the Copts in the church building by throwing at their flats lighted objects. On 16 August, a lighted cigarette was thrown at the third floor balcony, setting up a small fire in a curtain, but the fire was quickly contained. An hour later he threw another flammable object, this time a pillow was burned. The residents informed the police and accused someone in the building opposite their own, but could not accuse any specific person because they had not seen who threw the lighted objects at their balconies.

On the evening of 21 August the Copts were gathered in church, celebrating the eve of the feast of the Holy Virgin. Someone noticed flames in the balcony of the fourth floor. It turned out there was linen spread to dry in the balcony, and it had caught fire.

Fearing that the fire would reach the church and trap those inside, the congregation quickly exited the church. As many attempted to put off the fire, 24-year-old Abdel-Messih Abdel-Malak who was preparing to use a fire extinguisher suffocated by the powder and smoke. He was moved to hospital.

The fire fighters and police arrived quickly and contained the matter. The Copts again accused the neighbours in the opposite building, but could not name them. They said that it was the church that was targeted, not any of the Coptic residents seeing that there was no hostility between them and their neighbours. 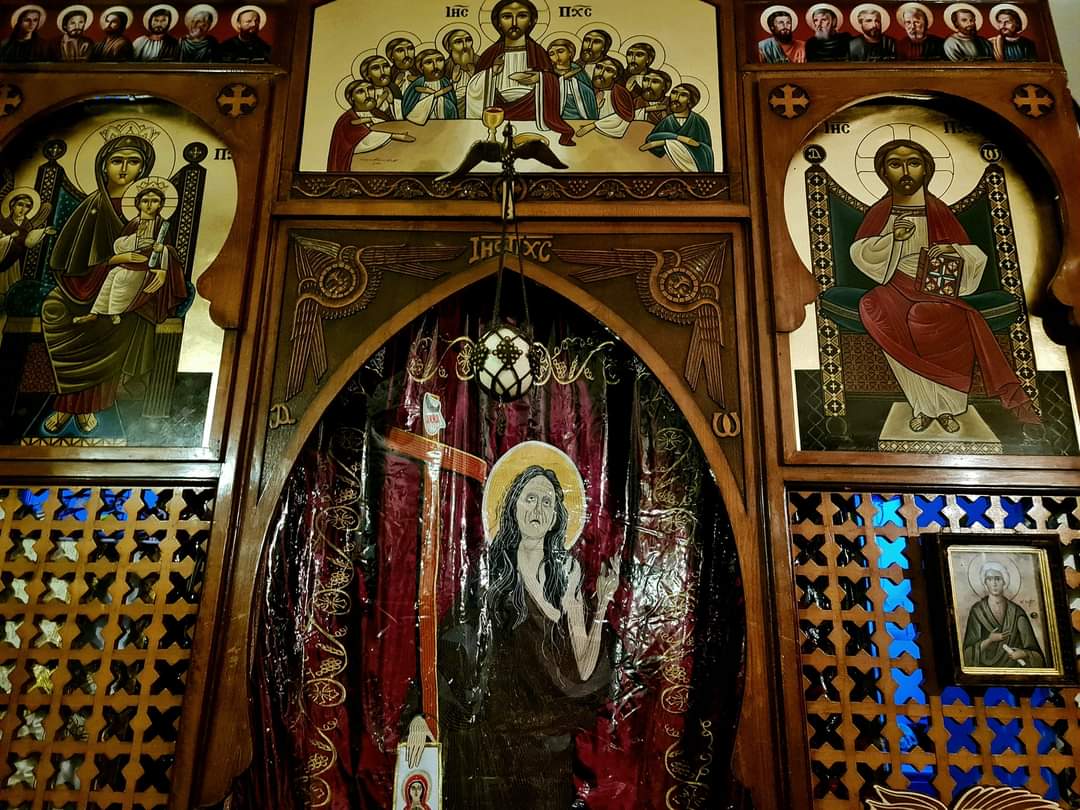 Fr You’il denied that the fire had erupted owing to an electric short circuit.