North Cairo prosecution has reopened investigations into the case of four-year-old Shenouda, the boy whose story raised great public concern throughout Egypt.

The story started four years ago in a Cairo church where a baby was found, apparently abandoned by his biological mother.

The priest decided to hand the infant to a couple who had been childless for 29 years, and who desperately desired a child. The couple were elated to have the little boy to care for and bring up as their own; they applied for a birth certificate for him and gave him their name: Shenouda Farouq Fawzy Boulos. They had Shenouda baptised, and raised him as a Christian grounded in church for four years during which they were an indescribably happy, loving family.

Mr Boulos’s niece, however, realised that Shenouda’s legal name as the son of Mr Boulos made him her uncle’s legal inheritor and excluded her from the inheritance; she made a claim to the police that the boy was not Mr Boulos’s son but had been trafficked. Egyptian law outlaws adoption, in accordance with Islamic sharia, but allows Takaful—literally “care”, in this case foster care—but children cannot be given their foster parents’ names nor can they legally inherit their money or belongings; they can only receive “gifts” from their foster parents.

The prosecution opened an investigation with the Bouloses, in which tests proved Shenouda was no child of theirs. Yet the prosecutor recognised that the matter was absolutely well intentioned, so made no charges against Mr Boulos. But Mr Boulos had signed a statement that he had found the infant Shenouda on the street [in a probably well-meaning but ill-advised attempt to not implicate the church], so the prosecutor ordered the child to be taken from his care and handed to an orphanage. Why? Because, according to the law, any unidentified child is considered Muslim, and cannot be put in the care of a Christian family. His name was officially changed from the Coptic “Shenouda” to the more neutral “Youssef” (Joseph). This was in February 2022. 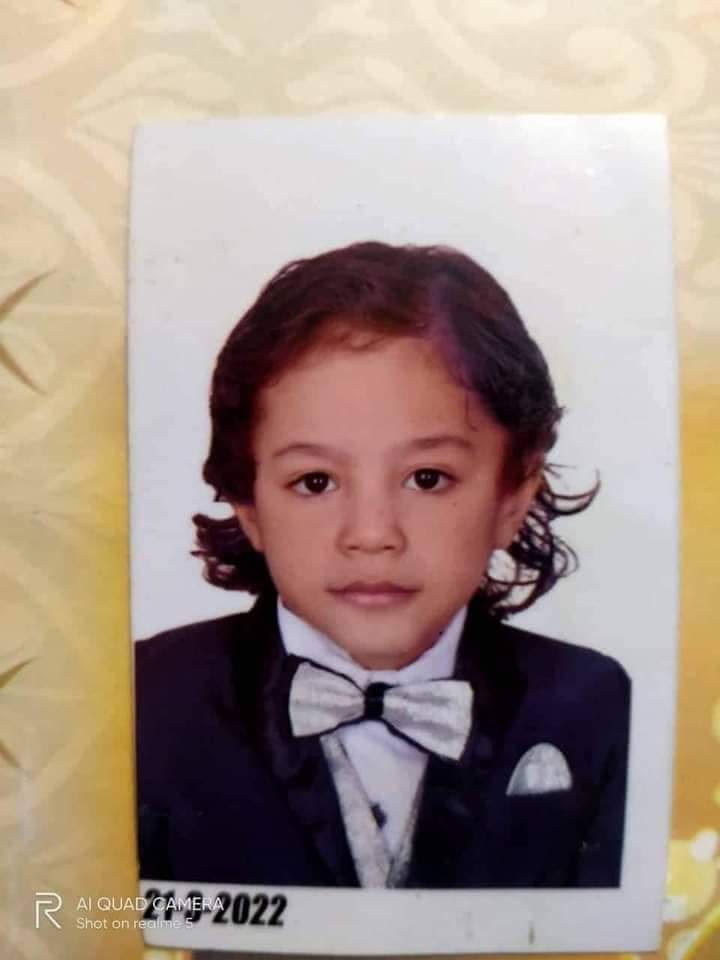 Following unsuccessful attempts to regain custody of Shenouda, the Bouloses’ predicament finally found its way to social media. The story went viral, with the foster parents’ palpable pain at losing their son going viral. They described their loss and grief in heartbreaking reality. The heartbreak was compounded by fears for the innocent four-year-old who had been taken from the warm, caring arms of his parents and put in an orphanage. Orphanages in Egypt have a notorious reputation of being abusive, exploitative, and squalid.

On social media, the public—Muslims as well as Christians—expressed immeasurable sympathy and support for Shenouda and the Bouloses. Many demanded that the law should be changed to allow adoption for Christians, since Christianity allows adoption. There were unanimous pleas that the baby should be given back to his foster parents to live in the love and security he had known with them. Everyone could see that the infant must have been born to a Christian mother; what non-Christian would leave a child in a church?

A number of lawyers and legal consultants offered to defend the case of Shenouda and his foster parents before the judicial authorities, many referencing Egyptian law which includes no item whatsoever that says an unidentified child is Muslim. Basing on that fact, and on the fact that the day-old baby had been found inside a church, there should be no legal impediment by his being raised by a Christian family. 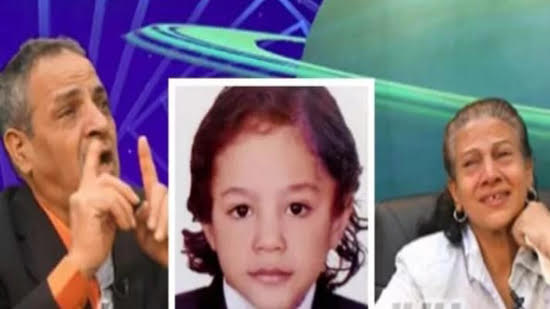 Lawyer Naguib Gabrail who heads the Egyptian Union for Human Rights, submitted an official request to North Cairo Prosecution to reopen Shenouda’s case. The prosecution responded positively and, on 3 October heard Mr Gabrail who confirmed he would present witnesses to testify beyond doubt that the child had been found in church as a newborn. He also said he would submit the baptism certificate of Shenouda. The investigation is ongoing. 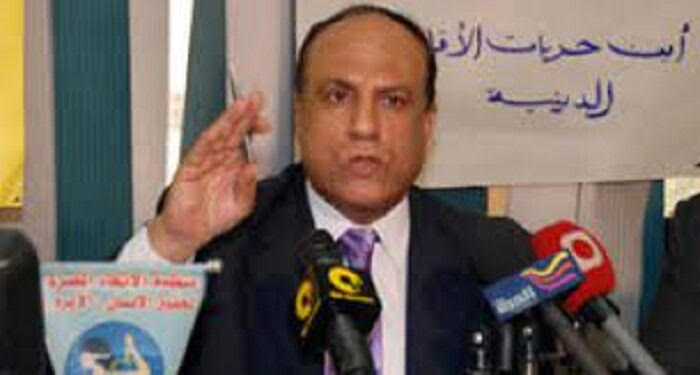