On Sunday 10 April, Anba Maximos, Bishop General of As-Salam and al-Herafeyeen districts in Cairo, signed a protocol of cooperation with Maan (literally Together) Foundation to erect a new church that would serve the residents of the region of Ezbet Abu-Qarn. ++Maan++ is active in development work in slum areas.

Ezbet Abu Qarn extends over a large area of eastern Cairo, from Old Cairo in the south till Cairo Airport in the north. It used to be home to handmade pottery craft workers, but after the craftwork was neglected and disappeared from the area, informal urban development turned it into a slum area. It is next door to some of Cairo’s Islamic and Coptic landmarks. Ezbet-Abu Qarn is currently being targeted by the government for development, amid the State’s efforts to develop slums and establish alternative decent housing for dwellers of these areas. The new church will be consecrated as the church of the Heavenly Ones.

Ever since Egypt embarked on projects of urban and slum development, President Sisi has given clear, vocal directives that a church should be built in any new urban community. He has been diligently following up on the implementation of this particular directive. It was conspicuous during the opening of any new project that he explicitly asked those in charge to point out where the church was. If for any reason none was there or none had been planned, he would firmly require that the plan should be amended to include one. 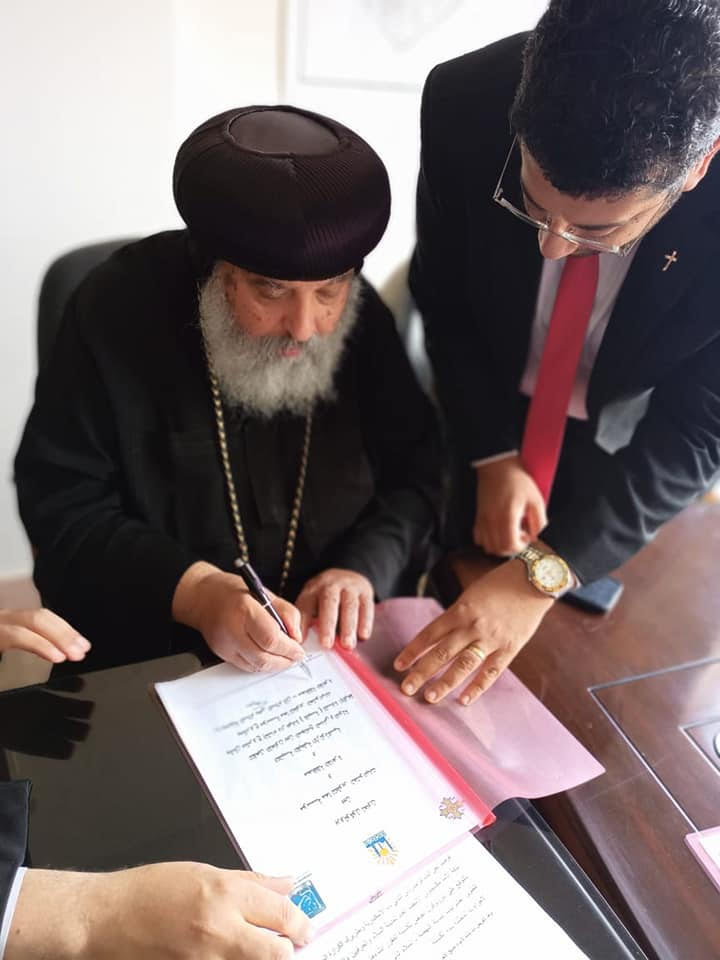 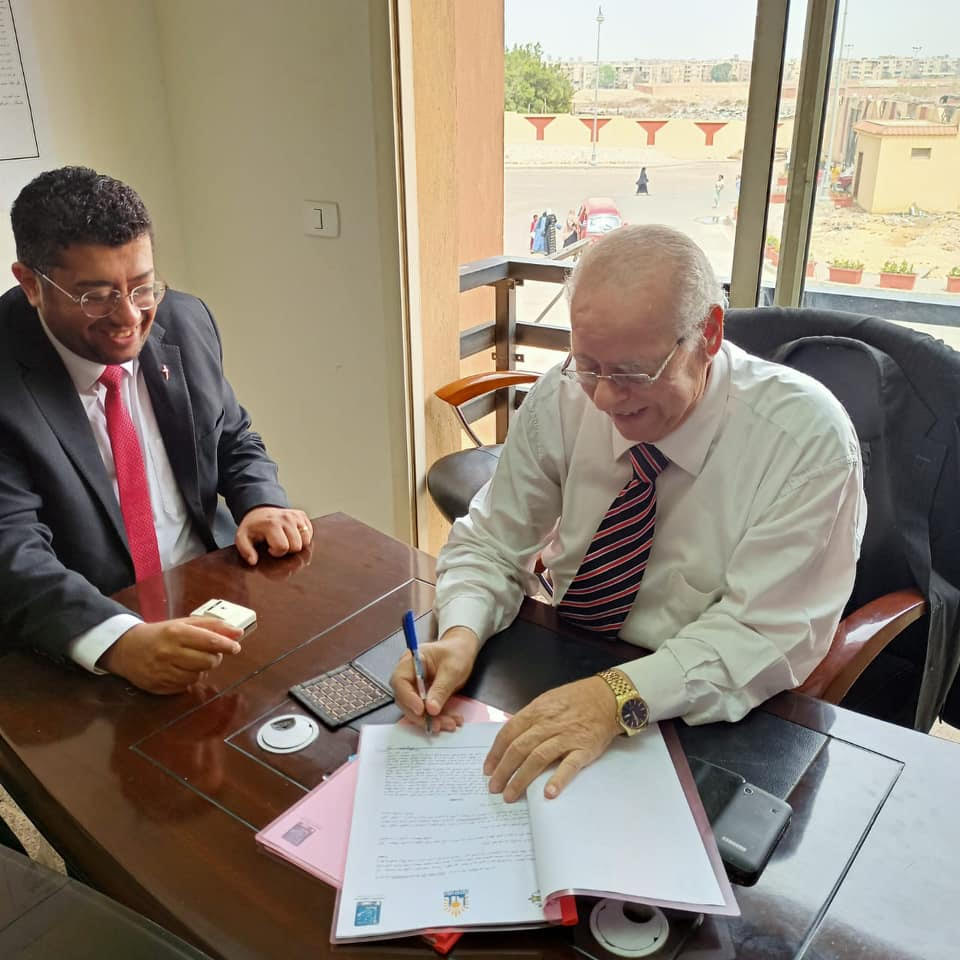 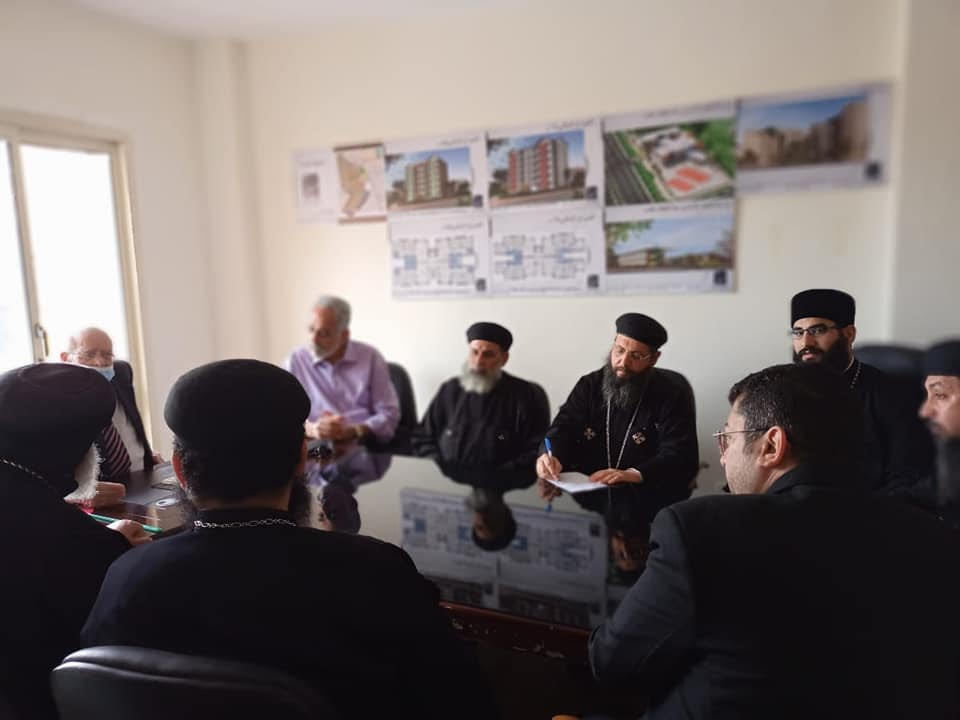 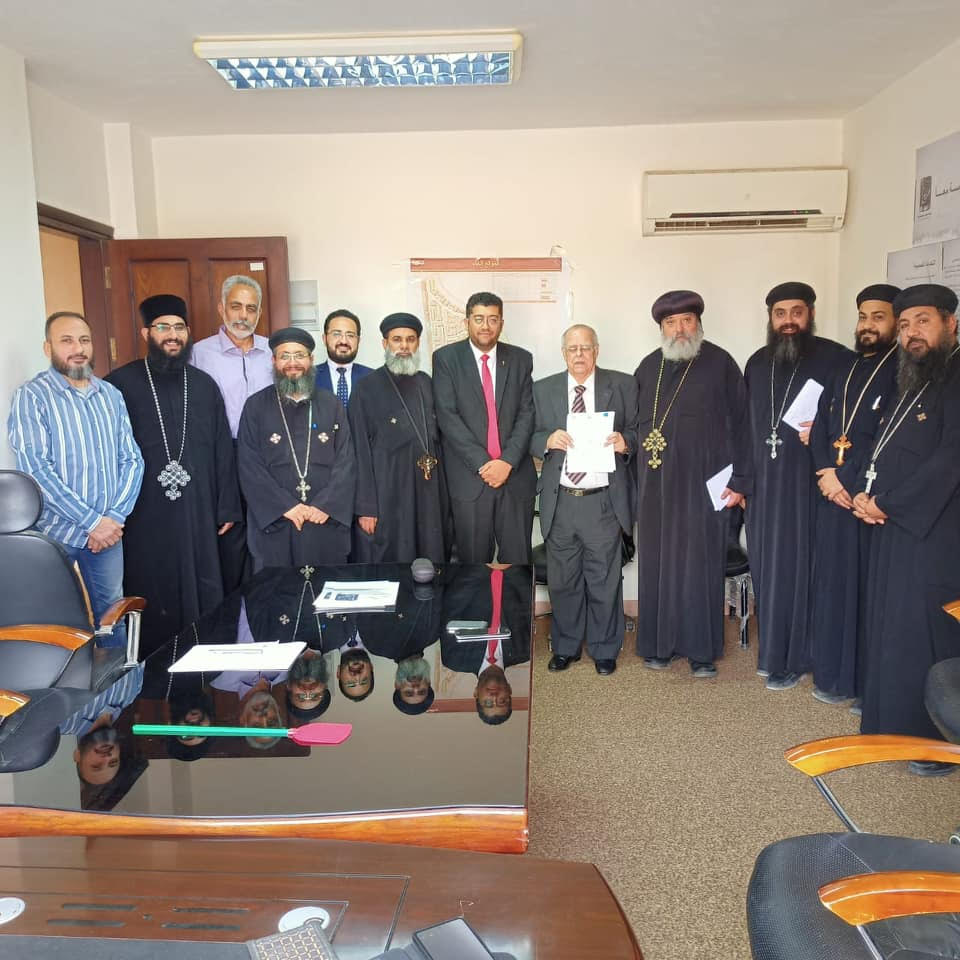