As the city of Beni Sweif, 100km south of Cairo, renovated its Corniche, the landmark road that extends on the Nile bank north to south of the city, Copts were in for a surprise. The renovated portion of the Corniche Road runs 1.5km long, and was developed at the cost of EGP200 million. The renovations include a promenade, green spaces, and facilities for families and children.

The sidewalk of the road is adorned with pictures of the most prominent figures among the children of Beni Sweif; these figures included Anba Antonios, famous as St Anthony the Great, and Pope Kyrillos V. It has not been usual for regions in Egypt to proudly flaunt their Coptic heritage, hence the pleasant surprise.

Anba Antonios was born in 251 to a wealthy family in the Beni Sweif village of Qimn Al-Arous. Yet he gave up all his wealth and went on to become the “Father of Monks” in the Christian tradition. The monastery he founded some 334km southeast present-day Cairo, in the mountainous Red Sea region, and the cave he retired to for solitude, still stand and are in use for monastic purpose and for worship. 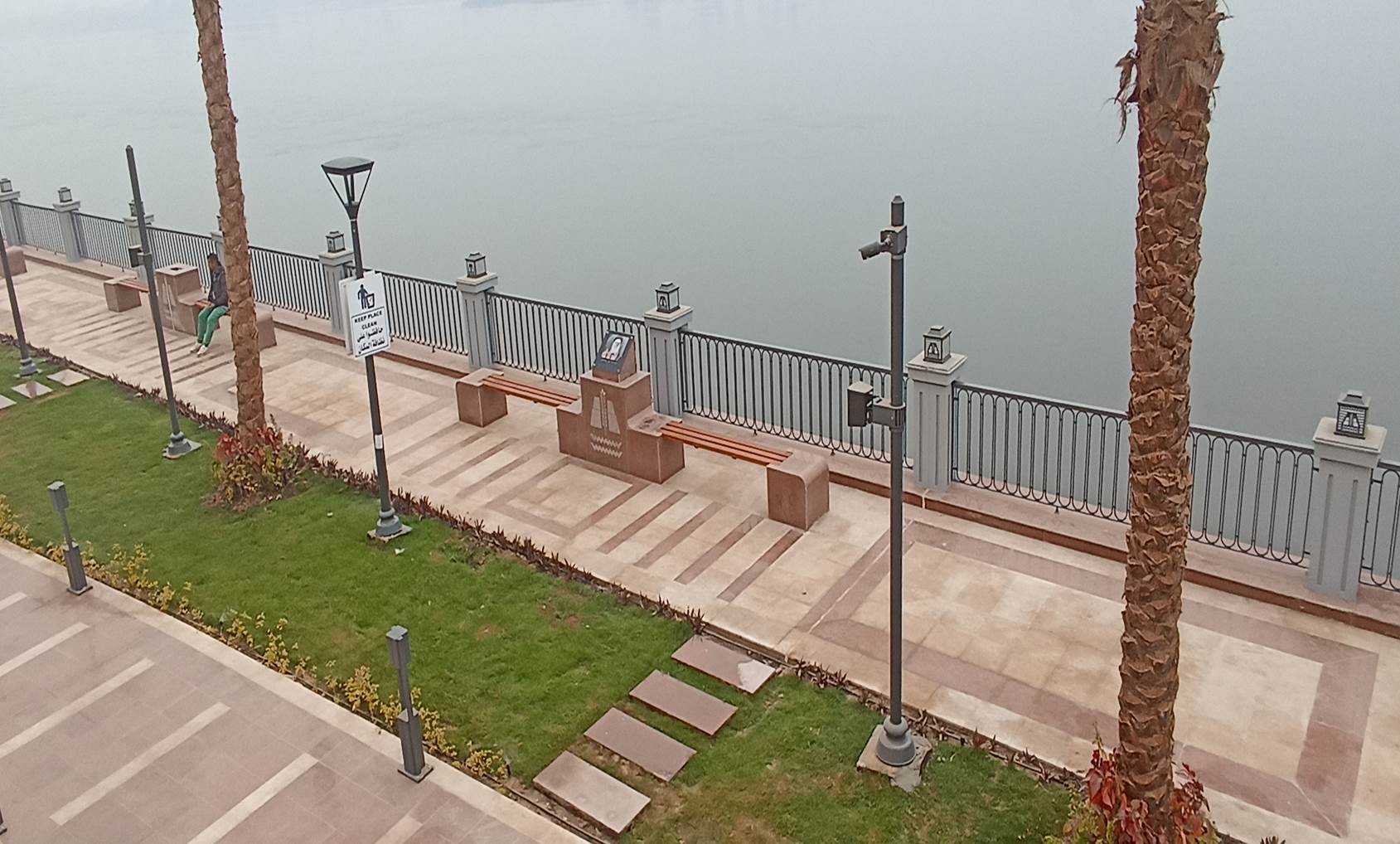 Pope Kyrillos (Cyril) V was the 112th Pope of Alexandria for over 52 years. He was born in the village of Tezment in Beni Sweif in 1824 and died on 7 August 1927; making was the longest-serving Pope in the history of the Coptic Orthodox Church. His long reign saw many developments that shaped the Coptic Church into its modern form. 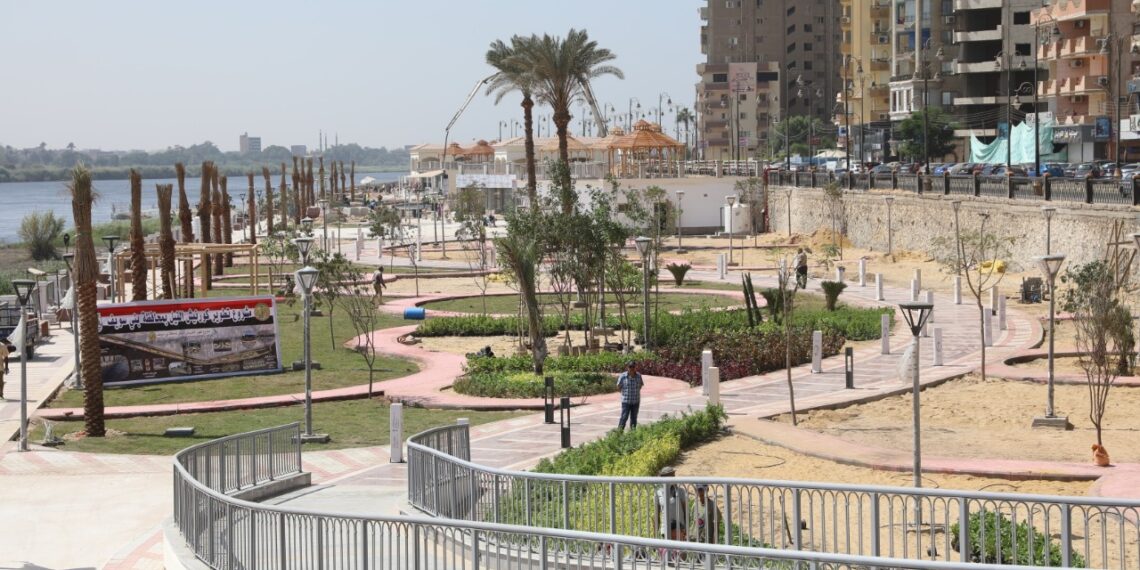