A new church built by the State in the city of Luxor, east of the railway station, was handed to Luxor’s Evangelical Church. Services have already begun earlier this month September 2020.

Accordingly, the old Evangelical church in Luxor is being demolished to make way for a grand archaeological, touristic project. The old church, which was built in 1907, was located upon land that was once part of the famed 2.7km-long Avenue of the Sphinxes, also known as Avenue of the Rams (Tareeq al-Kebash) that goes back to some 12 – 16 centuries BC, and which is now being excavated. 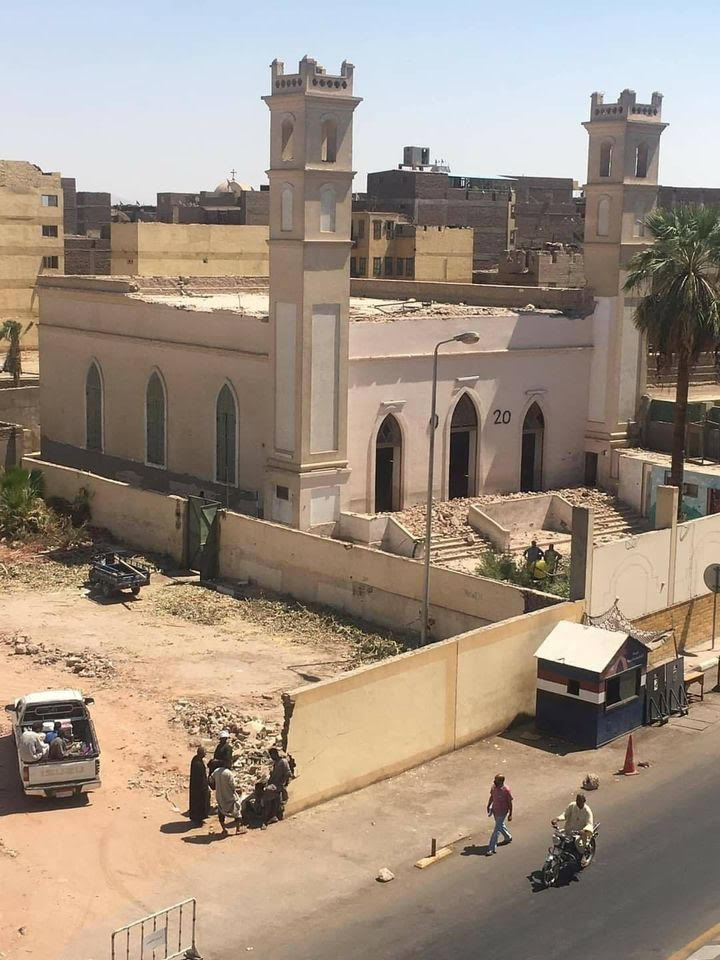 Luxor authorities had in 2018 reached an agreement with the Evangelical Church to demolish the church building on the Avenue of Sphinxes site, provided it hands the Church an alternative, equivalent building. Rev. Mahrous Karam, minister of the Evangelical Church in Luxor, thanked the governorate officials for keeping good on their word, saying that the new church building and grounds fill the needs of the Church and congregation.

Evangelical Church agrees, conditionally, to demolition of church in Luxor 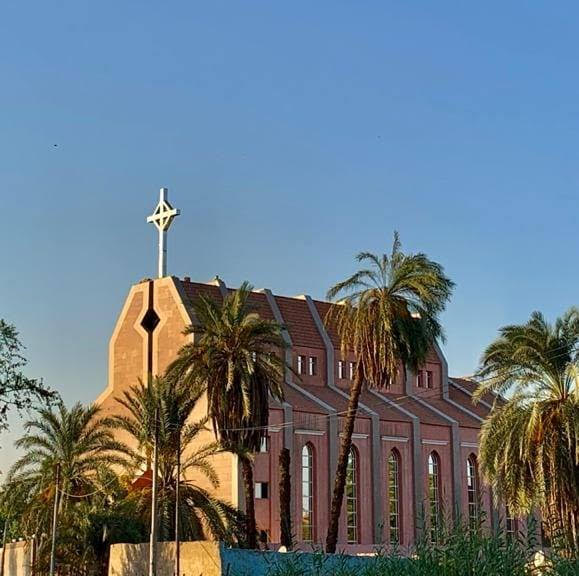 It had been decided in 2018 to preserve the Coptic Orthodox Church of the Holy Virgin which was built in 1903 and stands close to the site of the Avenue of Sphinxes, but to demolish an administrative building belonging to the Church, which was in the way. An alternative building is also being built by the governorate, but has not yet been handed to the Coptic Church.

Luxor, which today sits on the site of ancient Thebes, the capital of Egypt during the New Kingdom in 1570 – 1069 BC, is home to the magnificent Karnak Temple and Luxor Temple. The two temples lie on the Nile bank, Karnak to the south and Luxor to the north, some 2.7km apart. The famous al-Kebash Avenue, also known as Avenue of the Rams or Avenue of the Sphinxes, which stretches 2,700 metres long and 76 metres wide and is among the largest walkways of the ancient world, links the two temples. It was the processional route that witnessed celebrations of the gods of both temples, and is lined with some 1350 ram-headed or human-headed sphinxes. Those at the beginning and end of the avenue lie at the entrance of Karnak and Luxor temples, and have been above-ground for a long time, but a considerable portion of the avenue remains unexcavated, buried underneath the modern-day city. The government is conducting a project to excavate it in full. The project had started in 2005 but was discontinued upon the Arab Spring uprising in January 2011; it has now resumed.