The Coptic Orthodox Church has issued a statement warning against books that it deemed heretical.

Controversy had been raging on social media during recent weeks regarding four books which apparently worked to dilute or iron out the differences between Christianity and Islam, in what seemed to be an attempt to create one global conciliatory religion. But many Christians spotted what they claimed to be grave errors and deviation from basic Bible texts. Hence the heated debate on the credibility of these books, also on who was propagating such thought.

“The Coptic Orthodox Church warns against groups of people of unknown identity, who head to the homes of Christians and attempt to gift them with fake bibles free of charge, emphatically urging the Christians to accept them.

“The Church declares its absolute rejection of the content of these books and of other corrupt books that attempt to draw the reader by inserting the words “Gospel of Christ” [or ”Bible”] in the title.

“The Church commends the statement issued by the Bible Society of Egypt, since it is the only authority in charge of printing the Bible and distributing Bibles through churches and the Society’s bookshops.

“The Church affirms its absolute rejection of these books, the content of which is totally divergent from the fundamentals of Christian faith.

“It calls on relevant authorities to firmly stand against those who are behind these false, counterfeit publications which trifle with social peace through tampering with the texts of holy books.” 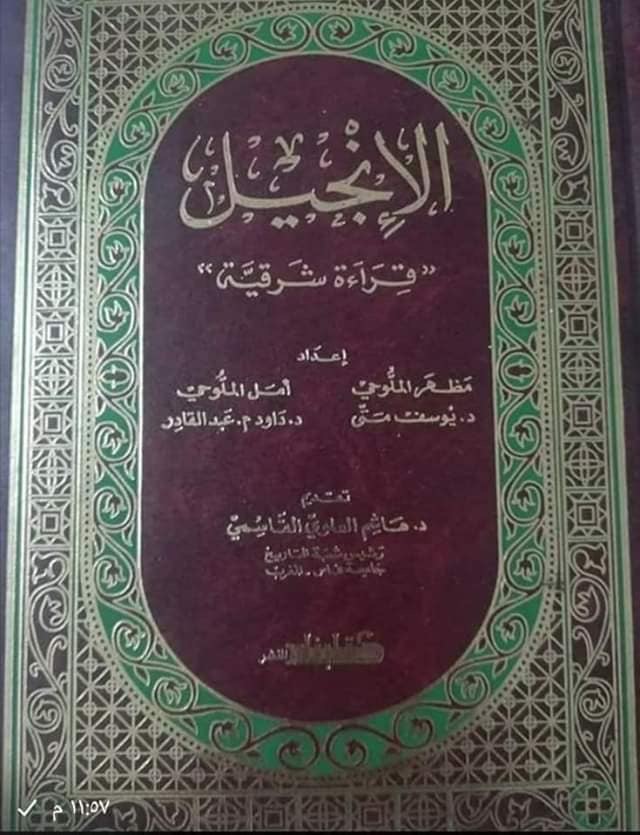 A day earlier, the Coptic Orthodox Cultural Centre had issued a statement warning against four books which it said it had received queries about. The four books are: “Al-Maana al-Saheeh li-Engeel al-Masseeh (The Correct Meaning of the Gospel of Christ)”; “Al-Bayan al-Saheeh li-Hawariyee al-Masseeh (The Real List of the Disciples of Christ”); “Al-Engeel, Qira’a Sharqiya (The Bible, An Oriental Reading”); and “Qira’a Sufiya li-Engeel Yuhanna (A Sufi Reading of the Gospel of St John)”.

The statement said the books were twisted misrepresentations of Bible texts, heresies to destroy the correct Christian faith, and had moreover not been published by the Bible Society. It said that the misrepresentation of Biblical texts was part of a widespread, fanning conspiracy that aimed at reviving heresies of Arian character, which were defeated by the Church since the first centuries.

The statement was signed by Anba Ermiya, Bishop-General and head of the Coptic Cuktural Centre. 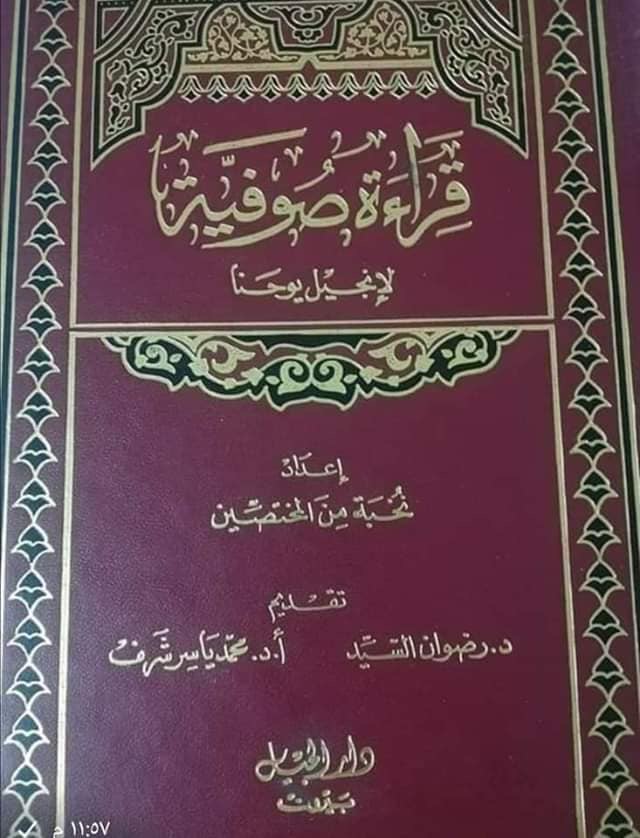 The Bible Society of Egypt also issued a statement which responded to queries it said it had received regarding the book “Al-Maana al-Saheeh li-Engeel al-Masseeh (The Correct Meaning of the Gospel of Christ)” which was alleged to have been published by the Society. The statement stressed that neither the Bible Society of Egypt nor any member of its staff has in any way taken part in that work, whether in thought, preparation, or execution; and that the Society had not published it in any form, in print or electronically.

The Bible Society, the statement, was the sole publisher of the Arabic translation of the Bible known as the Van Dycke translation, approved and used for long decades by most Churches in Egypt and the Arab World.

“An internal committee has reviewed the book ‘Al-Maana al-Saheeh li-Engeel al-Masseeh (The Correct Meaning of the Gospel of Christ)’,” the statement said, “and wrote a report that rejected the book’s content and method of preparation which did not follow the translation standards approved by the Union of Bible Societies, and agreed upon by translation experts and scholars.”

The report said that the committee expressed grave concerns about some of the vocabulary and terms used in the book, since they may lead to undermining faith and basic principles which must be tackled with utmost caution by everybody.

“It is unreasonable,” the report said, “that efforts at simplification, with the objective of fostering better interaction between various cultures, should lead to such basically flawed expression of the fundamentals and constants of God’s ever-living word to the end of times.”

The statement concluded with the verse from Matthew 5:18 “… Till heaven and earth pass away, one jot or one tittle will by no means pass from the law till all is fulfilled.” 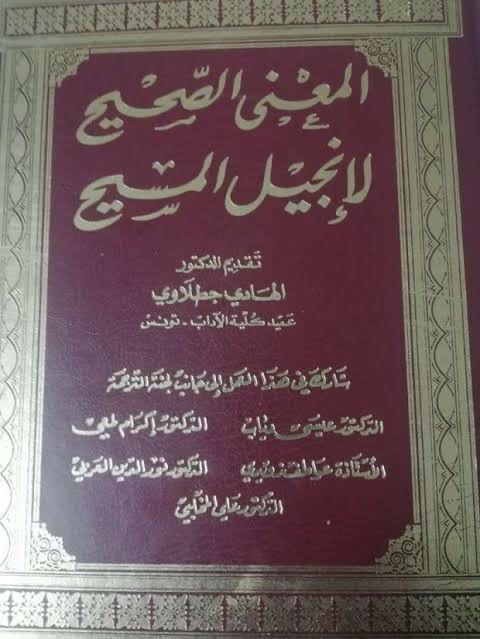