Under the title: “Take courage! It is I. Don’t be afraid,” Mat 14:27, the General Assembly of the Middle East Council of Churches (MECC) took off yesterday 16 May.

The 12th session of the general assembly which runs till 20 May is for the first time being held in Egypt. The Coptic Orthodox Church is hosting it, with support from the Evangelical Church in Egypt, at Logos Papal Centre in the Western Desert monastery of Anba Bishoy in Wadi al-Natroun, some 120km northwest Cairo. Pope Tawadros II, Pope of Alexandria and Patriarch of the See of St Mark presides over the 12th MECC general assembly.

Participating in the assembly are heads and representatives of the Eastern Churches. They discuss issues related with Christians of the Middle East, the challenges they face, their aspirations, and their strength in unity.

By the end of the assembly session, participants from the four ecclesiastical families of the council are expected to outline a future vision to ensure consolidation of the ecumenical spirit and the fulfillment of urgent humanitarian and social goals for the people of the Middle East.

Other guests are also attending the session; these include members of MECC executive committee, and MECC partners and friends from various Churches and ecumenical organisations in the world such as Egypt, Syria, Lebanon, Jordan, Palestine, Iraq, Cyprus, UAE, UK, USA, Germany, Canada, Sweden and Switzerland. MECC Secretary General Michel Abs is heading MECC Associate Secretaries General and the team of the Council’s General Secretariat.

The 12th session should also see the election of new MECC presidents and members of the executive committee for the next four years. 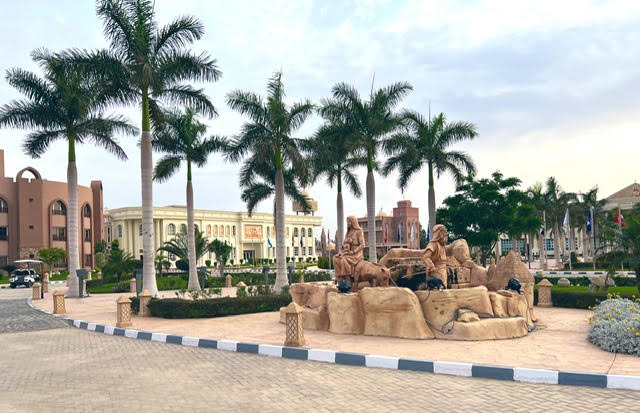 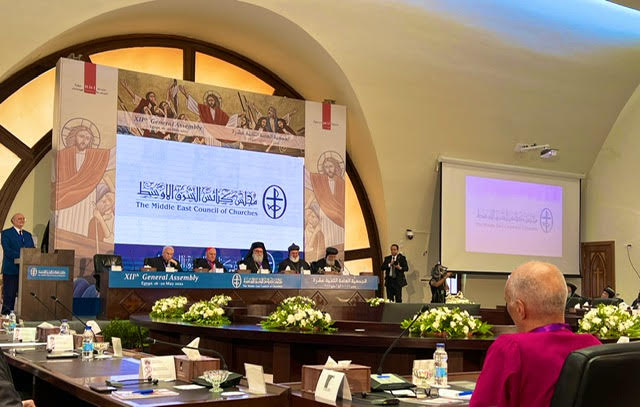 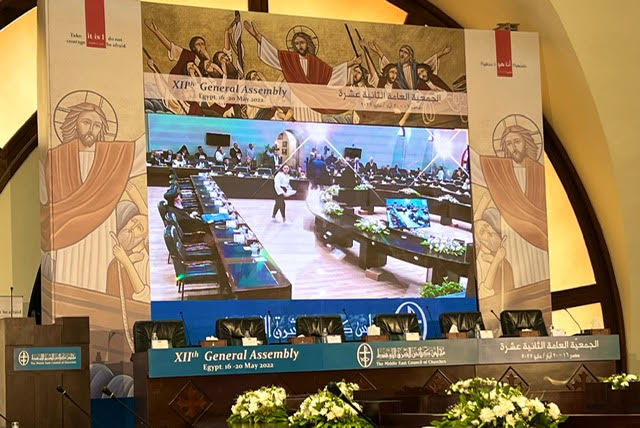 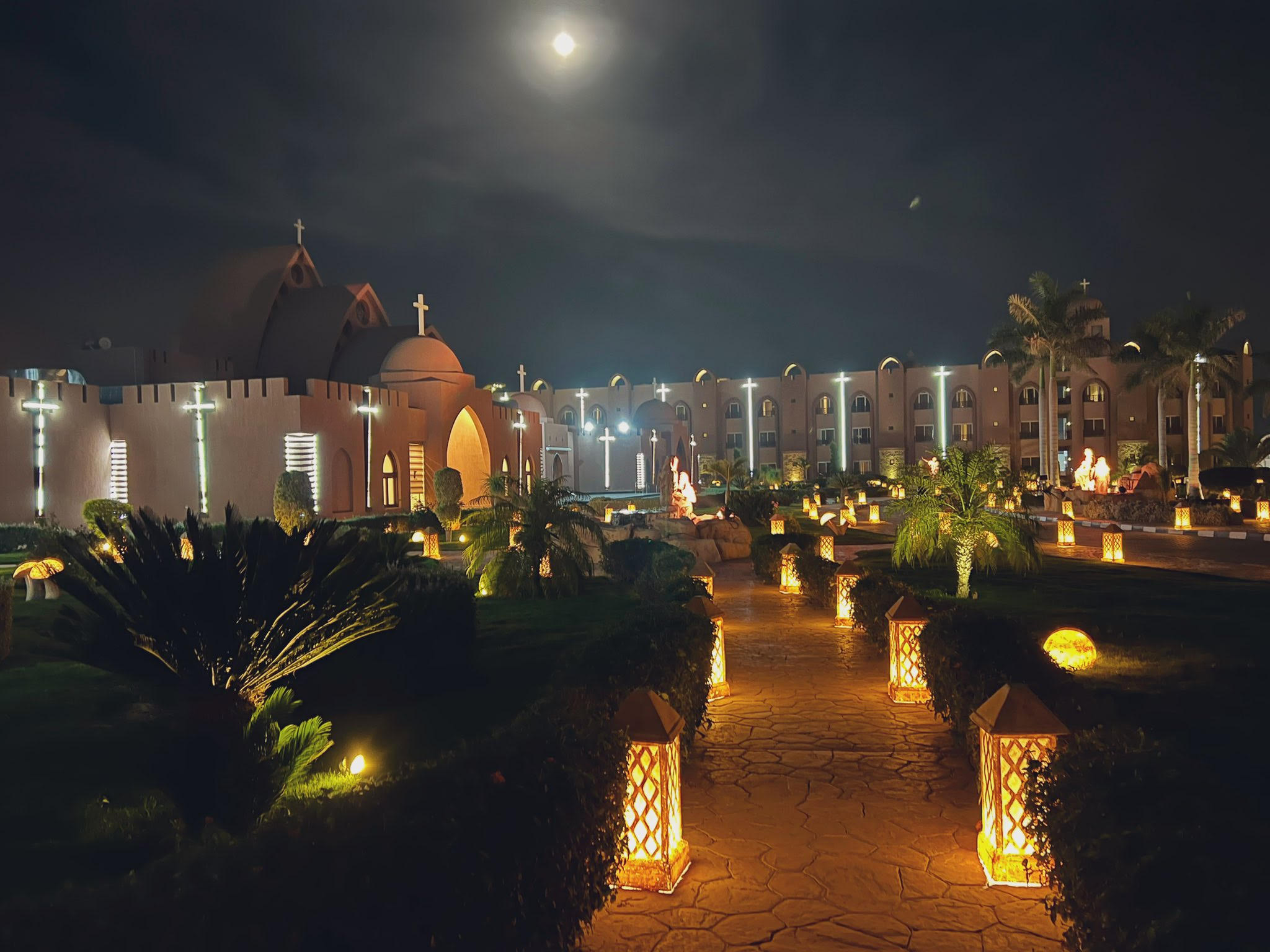