Alexandria Criminal Court, before which the killer of the Coptic priest Fr Arsanius Wadid is on trial, has held its first session of the trial on 12 May, and adjourned to Wednesday 18 May to hear the prosecution and the defence.

Lawyer Sameh Zaghloul who represents the priest’s family told Watani that he had presented a claim to the court to change the charge leveled at the murderer, from “intentional murder” to “premeditated murder”, citing evidence of that. The claim was added to the court documents which will be seen Wednesday.

Mr Nehru, who was taken to court amid tight security and placed in the defendant’s cage as he uttered Islamic prayers, was questioned about the incident. He denied having killed the priest.

The court heard the testimony of the national security officer who ran the investigation into the case. He said that investigations confirmed that the defendant had killed the priest, but without premeditation. The incident, he said, was on the spur of the moment; he had never known the priest before, but decided to kill him once he saw him in his priestly garb. The knife he used in the deadly stab, the officer said, he had found by in a garbage bin. The defendant, the witness said, constantly got into trouble with his fellow villagers in Assiut, some 350km south of Cairo, and had travelled to Alexandria and stayed on the streets a few days before he committed his crime. 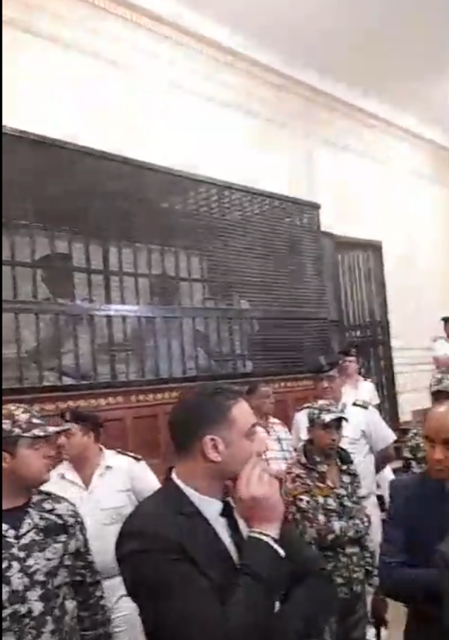 The officer also said that the defendant had previously been member of the [Islamist terrorist organisation] Gamaa Islamiya, and had been detained several times between 1987 and 2008 for his activity with them, but that the Gamaa was no longer in operation.

The defence questioned the witness on the conditions under which the defendant had been released and whether or not he had been under probation.

The court listened to the testimonies of 17 witnesses who had been present when the murder took place. The courtroom was the scene of outrage because the defendant provoked the witnesses and kept on uttering non-understandable phrases.

One female witness had an angry rejoinder with the defendant when she was asked by the the court to look at him closely and confirm if he was the same person who had killed the priest. She screamed at him that he was the killer, and recounted that Fr Arsanius was standing on the sidewalk with some 35 young men and women—she was among them—when she noticed the defendant standing near by and staring at the priest. He stood there for some 10 minutes, she said, till most of the young people had boarded the bus “and only Fr Arsanius remained there with another young man and myself. He then rushed at the priest crying ‘Allahu Akbar wal-Hamdu li Allah’ and stabbed him with a shiny, sharp knife in the neck on the right side. He tried to stab again, but we confronted him.”

The General Prosecution had on 19 April referred the killer of the Alexandria priest Fr Arsanius Wadid to the criminal court on charges of intentional murder and possession of a white weapon.

Fr Arsanius, priest of the church of the Holy Virgin and Mar-Boulos (St Paul) in Karmouz, Alexandria, had been stabbed to death on 7 April by 60-year-old Nehru Abdel-Moneim Tawfiq, commonly known as Nehru.

When questioned by the prosecution, Mr Nehru initially confessed his crime, but then claimed that he suffered from mental illness and did not recall stabbing the priest. The prosecution had a court order issued to place him under medical observation in a public mental hospital to assess his mental status, and to determine if he suffered from any illness that might lead him to unwittingly commit the crime. 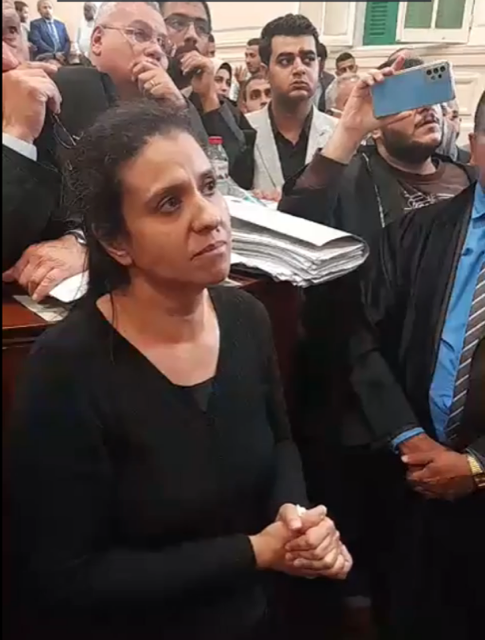 In its referral of Mr Nehru to criminal court, the prosecution said that it based its charges on the testimony of 17 eyewitnesses, and on the report by the regional board of mental health which proved that the defendant was in possession of full consciousness and will at the time of committing the crime; he did not suffer from any mental or psychological disturbance during his medical investigation or at the time of the crime, which makes him responsible for committing it, the report said.

The prosecution also said that the forensic report‘s DNA testing proved that the blood on the knife used by the stabber was the same as the victim’s. 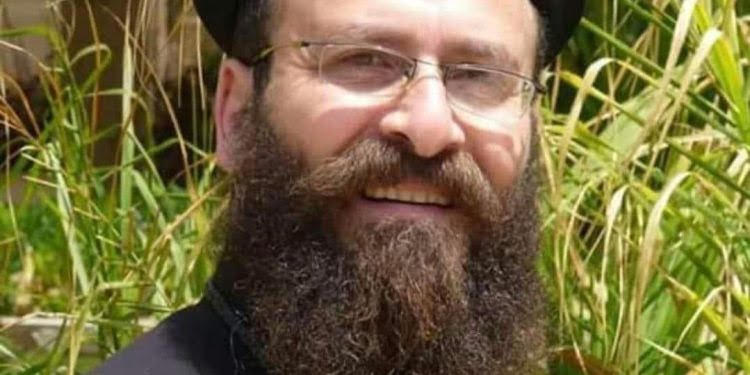