A video depicting a Coptic woman announcing her conversion to Islam went viral on social media on Tuesday 12 April. The woman in question, Mariam Waheeb, is from Beni-Sweif some 100km south of Cairo, and had been reported missing a week earlier, on 5 April.

Mariam’s husband, Joseph Saad, said that his wife is a mother of three, and is a teacher at the American College in Beni Sweif. On 5 April she left home with their 18-month-old daughter, Julie, to the nearby health bureau to give the baby a due vaccine. Both mother and daughter never returned home. Mariam’s mobile phone was turned off, and no neighbour, relative or friend could give any information about their whereabouts. Mr Saad filed a report with the local police station that his wife and daughter were missing. 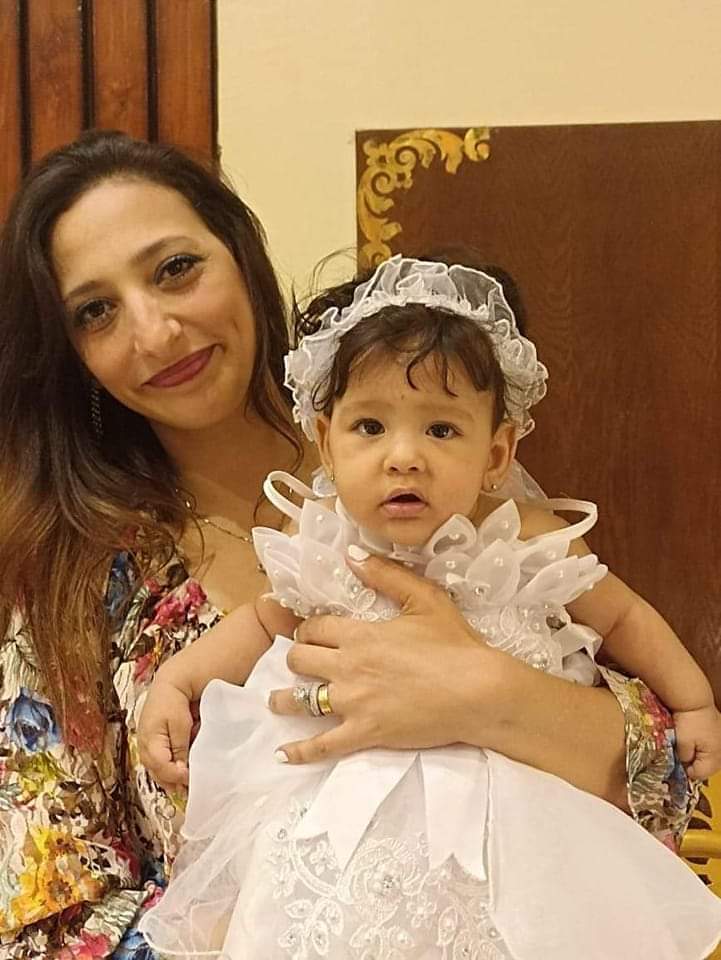 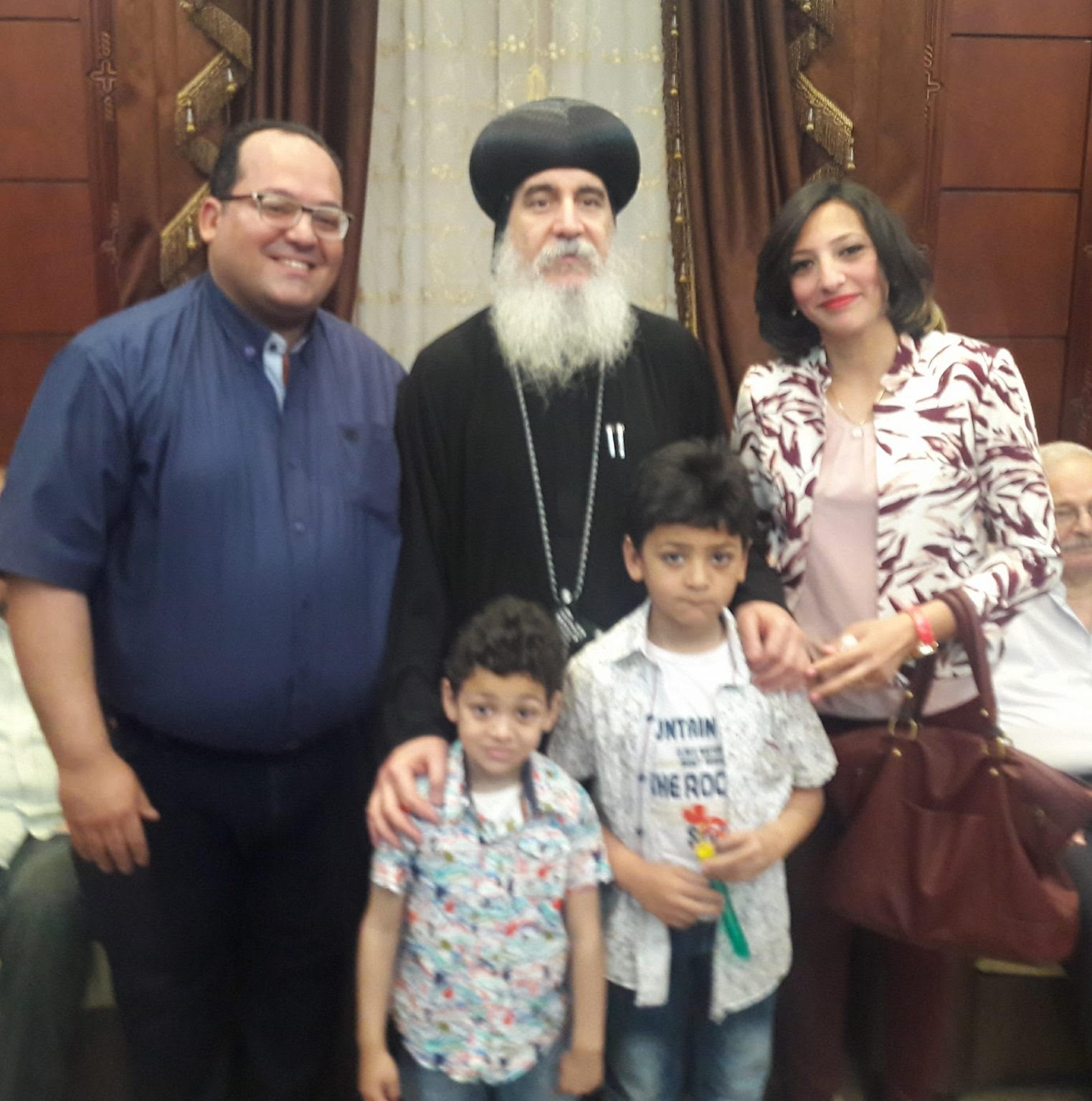 The family had no news about the missing woman and child till a video was posted on Facebook on 12 April showing Mariam in Islamic veil announcing her conversion to Islam with perfectly free will, displaying what looked like a valid official certificate of conversion, and asking for police protection. Mariam appeared very sad and rather frightened, and her daughter could be heard crying in the background. The husband, and many Copts as well, insisted that the video proves nothing, because Mariam might have been coerced into filming it. 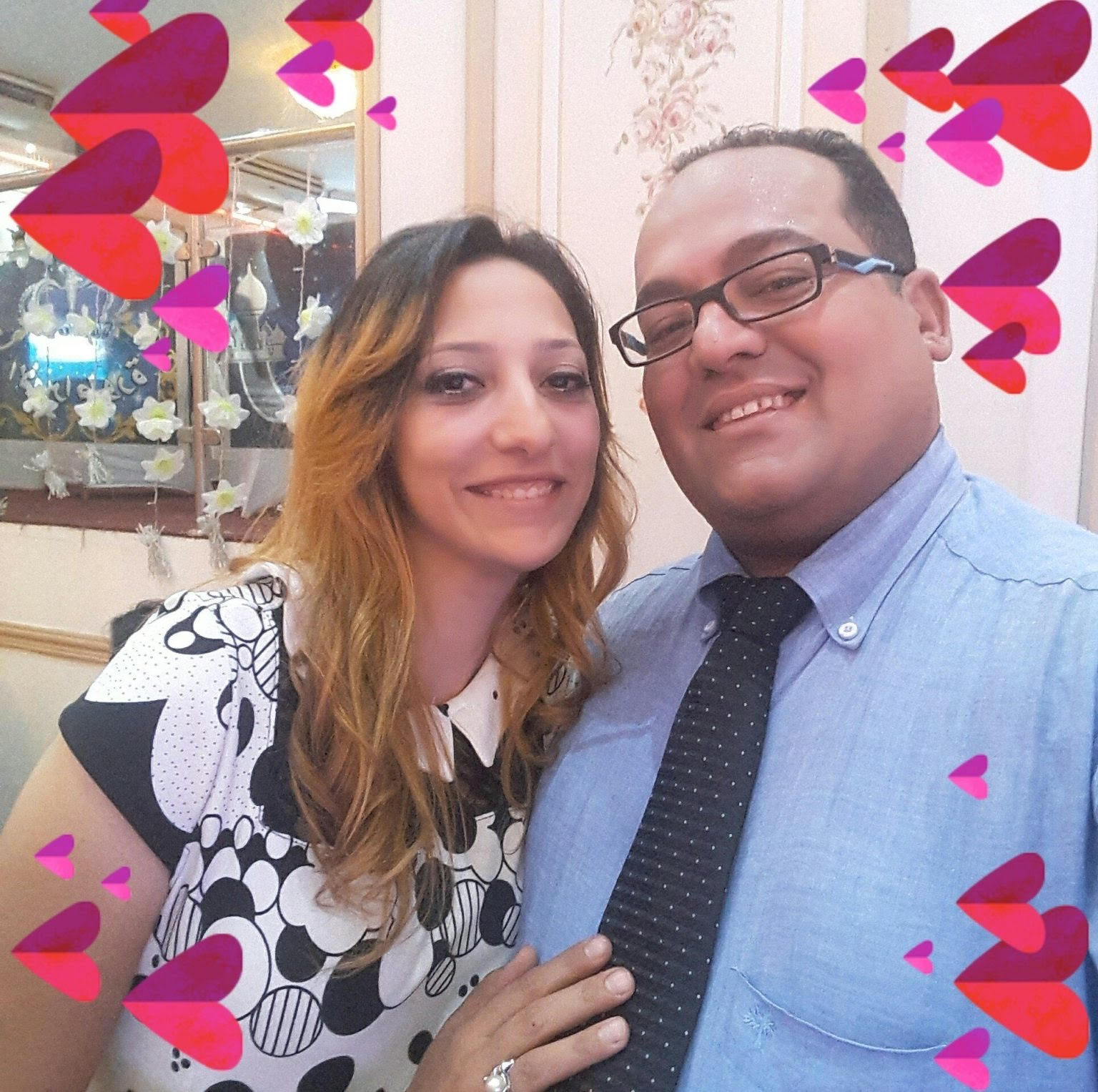 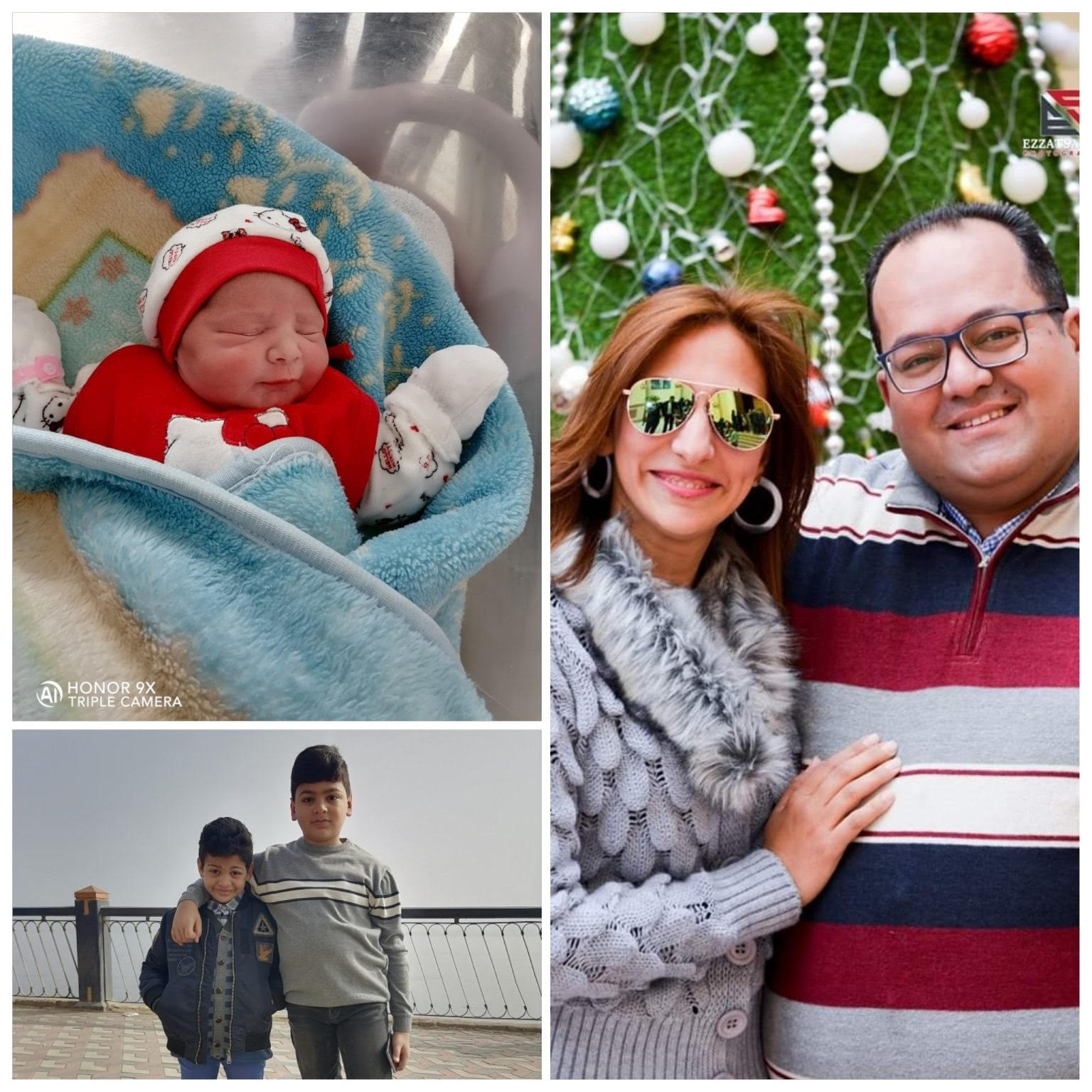 Mr Saad said that he knows his wife very well and that in the video she looked under duress. He said that had she been gone of her own free will, she would have been allowed to meet her family, announce her new status and clear her position.

Copts at large agree with Mr Saad; they are outraged at the video which they say reeks of sorrow and fear. Many Copts demanded a comeback to the Counselling and Religious Guidance Sessions that were in place for many years but were discontinued in 2004. These were sessions that were legal prerequisites for any religious conversion to be final, and applied to members of all religions in Egypt, including Muslims as well as Copts. The intended convert would have to sit with a representative of the religion he or she intends to leave, usually a member of the clergy, and discuss all aspects of the prospective conversion. In some cases, the convert-to-be would change his or her mind following the discussion; in some cases they would not; and in yet other cases where conversion would probably be under duress the would-be convert would attend in a state unlikely to yield a faithful decision. In case of Coptic women, the sessions would bring to light whether or not they had gone of their own free will, and what they intended to do, and would also serve to allay any fears the women would have about going back to their original families after their elopement.

Mr Saad who totally disbelieves that his wife Mariam had gone of her own free will, said that the family had been getting ready for Easter, and his wife was right in the middle of all her usual pre-Easter preparations and shopping before she went missing; not at all the mood or behaviour of someone planning to elope.

Copts believe that videos posted by missing women are no longer proof of their leaving of their free will. In June 2020, a young Coptic woman from Amriya, Alexandria, had gone missing, and posted on Facebook a live video of her declaring she wanted to change her life, leave her family, and convert to Islam. The following day she contacted her brother and asked him to pick her up to go home. She said she had changed her mind, and wished to return. Her brother took her to the police station to file a report, since she had been reported missing. Commenting on her return, a Coptic activist, Ramy Kashwaa said it proves that videos posted by missing persons and especially women who claim on video that they have converted or plan to convert are not to be taken as authentic. The videos prove nothing, since it can never be known under what conditions the footage was filmed. 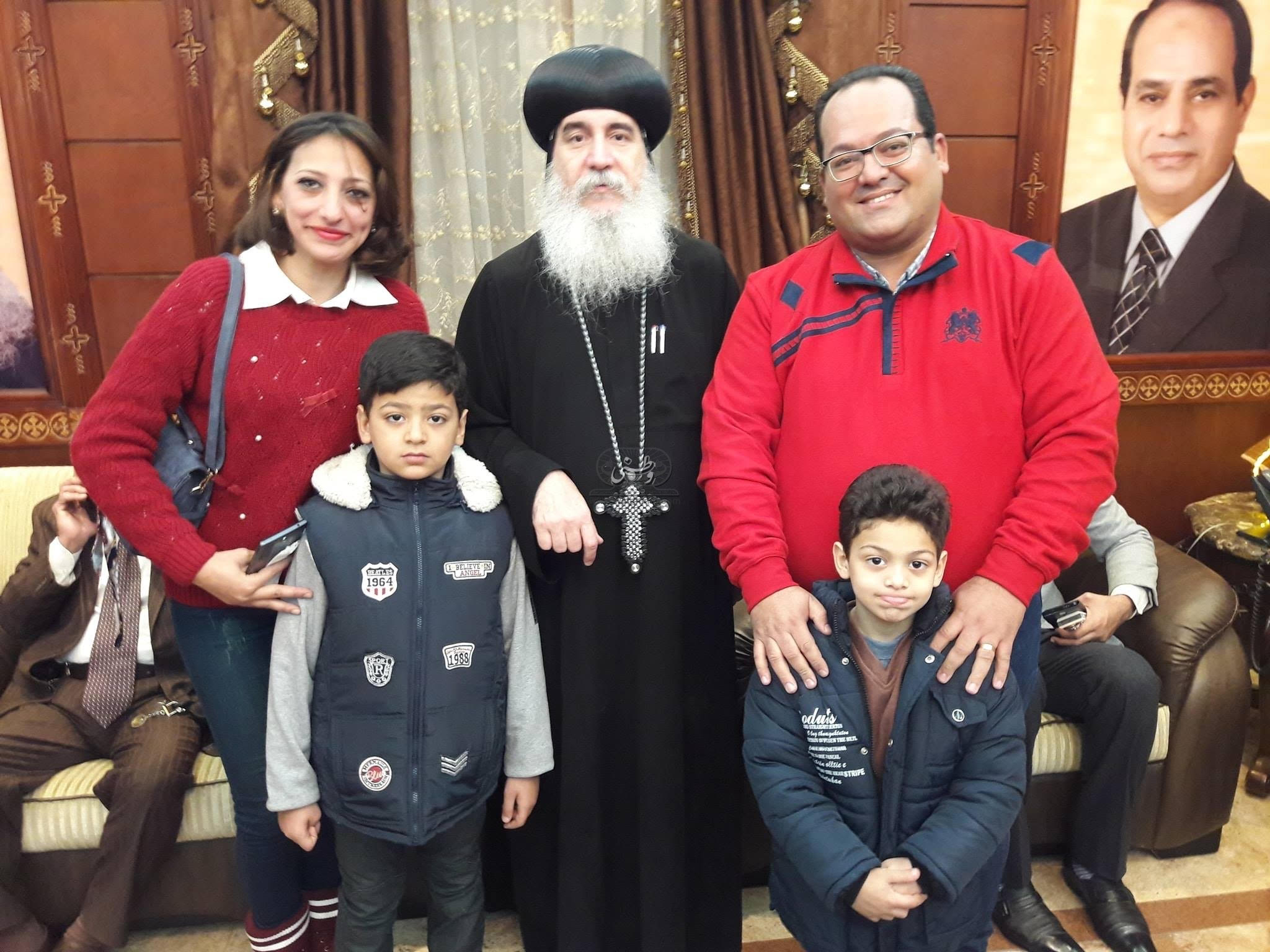 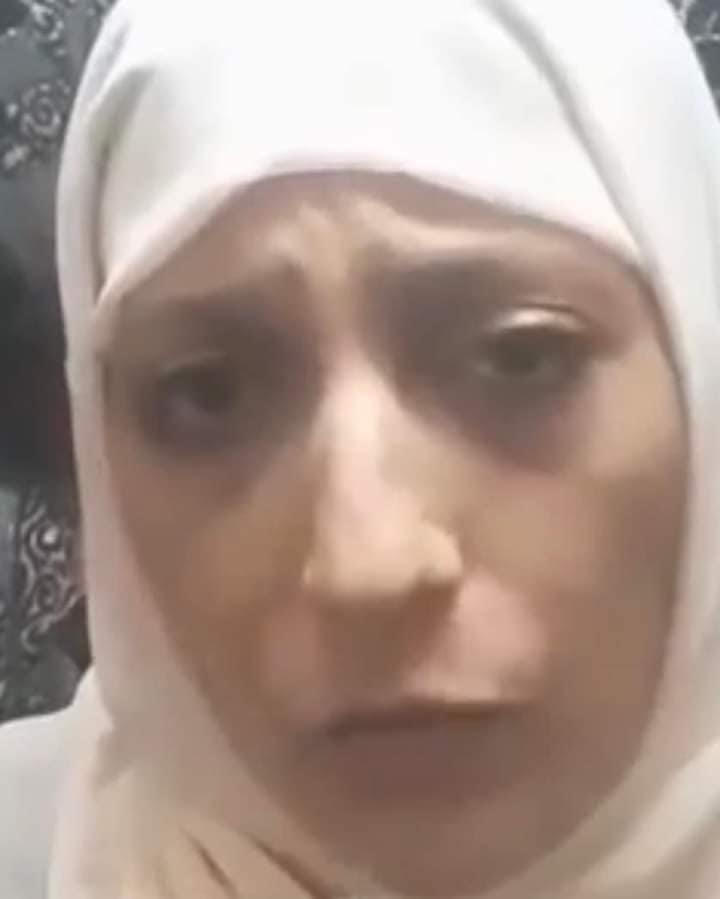