Dr Naguib (Nick) Kaldas, Former NSW Deputy Police Commissioner, is the holder of the highest political position for an Egyptian born in Australia. He is one of the most prominent Egyptian immigrant personalities on the Australian continent. Dr Kaldas has achieved many successes and accomplishments during his work with the Australian police over a period of 35 years, specialising in combating criminal activities with the aim of achieving justice. 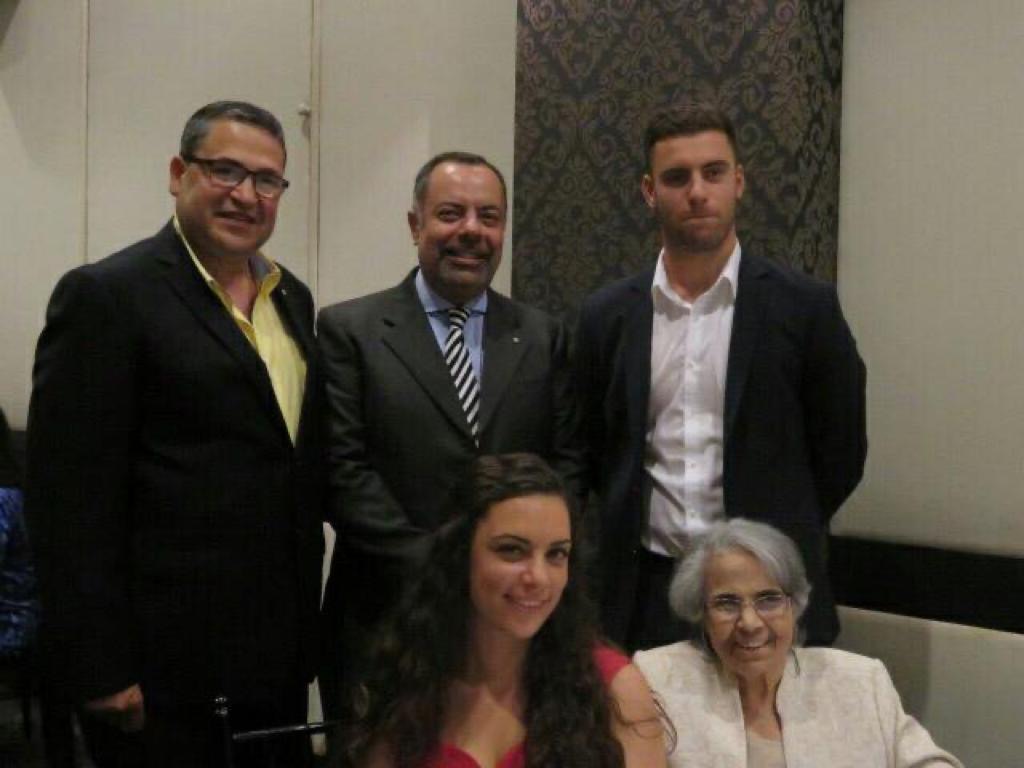 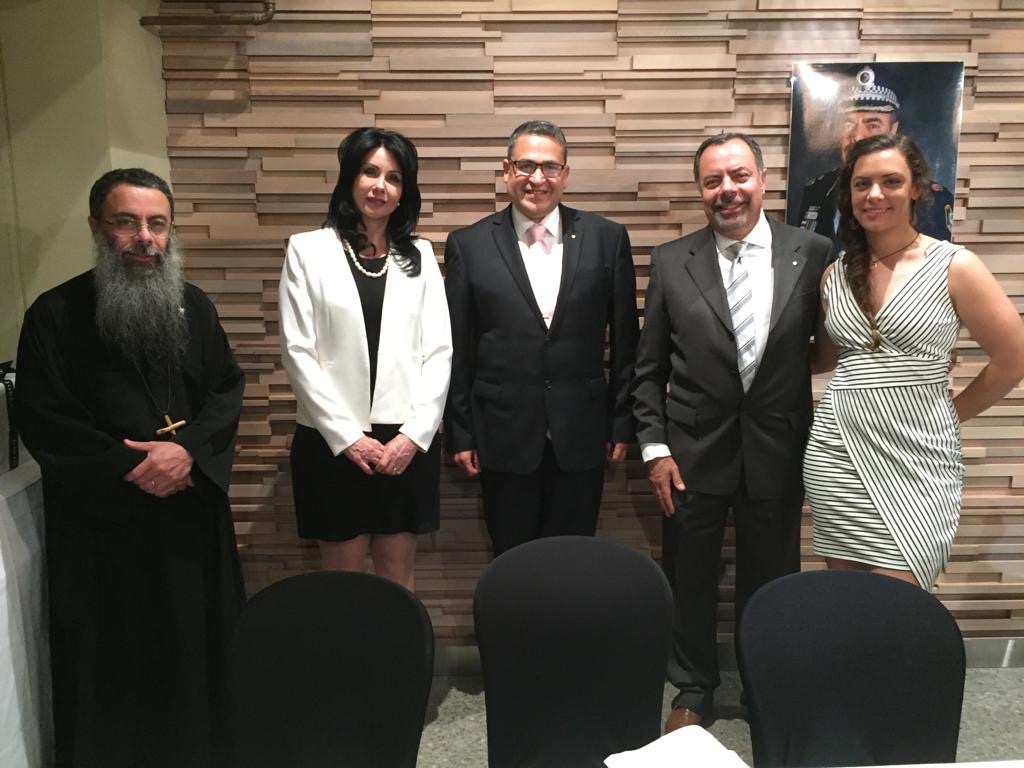 Over the last ten years, Dr Kaldas was commissioned by the United Nations Anti-Corruption Service to head the anti-terrorism investigation team of the assassination of former Lebanese Prime Minister Rafik El-Hariri. He had a lead role in the reorganisation of the Iraqi Police Force after the fall of Saddam Hussein’s regime. Dr Kaldas led the United Nations task force in the investigation of the detection of chemical weapons in Syria from 2016 to 2018. He was recently appointed to lead the investigation into the killing of 51 men in a terrorist attack in a New Zealand mosque.

Dr Najeeb Kaldas received many medals and was honoured by heads of State in recognition of his many achievements. Last September, he received an honorary doctorate from Western Sydney University. Dr Nick Kaldas is currently working with the Crown Resorts Organisation to combat corruption and money laundering activities in Australia. 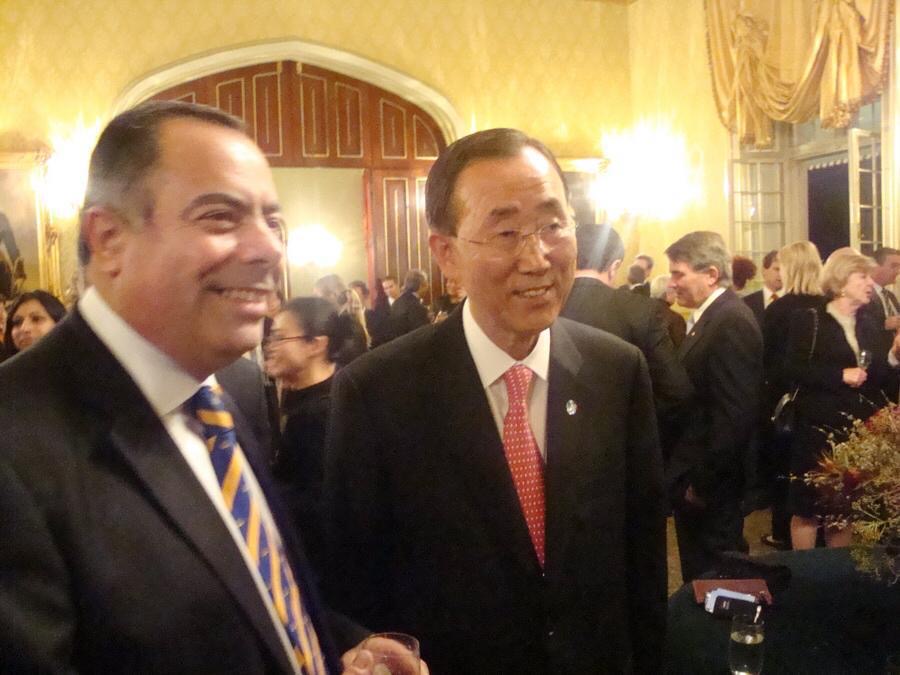 In his latest interview with Dr Effat Shehata in his show “Luminous Characters” on Aghapy Australia, Dr Kaldas, the pride of the Egyptian Australian community, expressed the extent of his honour and love for his native country, his Egyptian roots and his Coptic Church. He also said that he is willing to offer his experience and services to the Egyptian authorities in many fields related to security, terrorism, corruption and other matters if requested to. Dr Kaldas also spoke about his most precious memories since his immigration to Australia in 1969 at the age of twelve with his family, the challenges of the new Australian life he faced and his success story. Dr Kaldas stated that he is more than happy to extend a helping hand and assist all Egyptians and members of other communities who wish to join the police force, particularly the young people of the third and fourth generations. 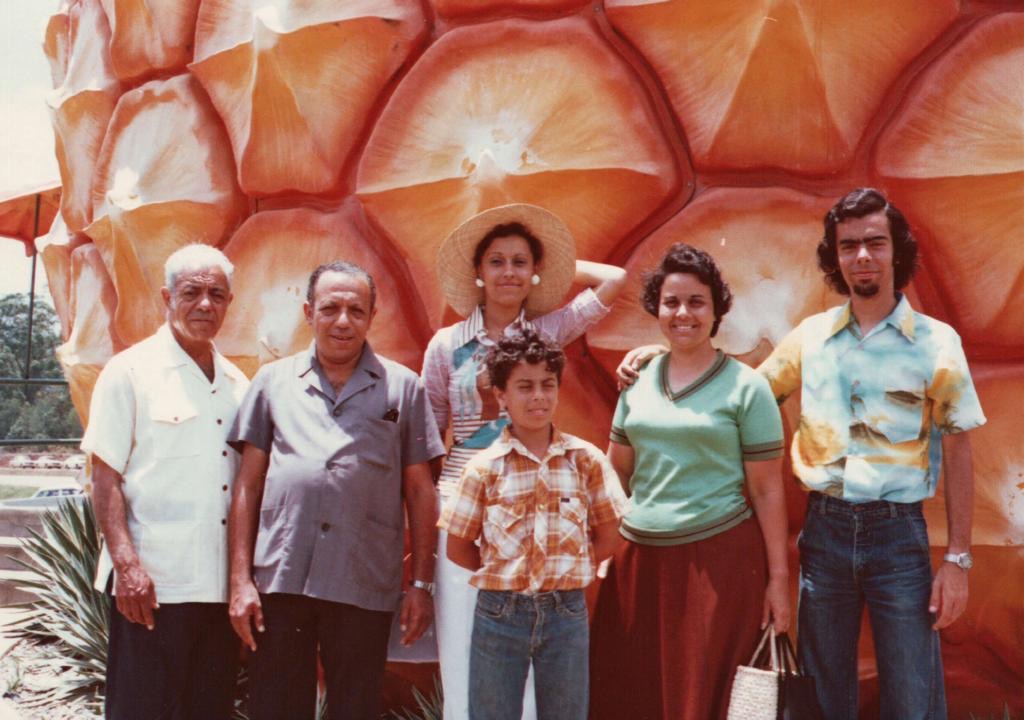