Last week saw the Coptic community in Mississauga, Toronto, celebrate the second edition of the Egyptian Coptic Festival. The festival is a cultural event that celebrates Egyptian culture, history and art, with the aim of raising awareness among Coptic Canadians of their heritage and role in society.

This year’s festival was held in Mississauga Celebration Square and was attended by more than 10,000 people, among them a number of MPs of the Legislative Assembly of Ontario. Egyptian Canadian Sheref Sabawy, MP of Mississauga-Erin Mills province in the Legislative Assembly of Ontario attended the festival, as did Egypt’s Ambassador to Canada Ahmed Abu Zeid, Premier of Ontario Doug Ford, Leader of the Conservative Party MP Andrew Sheer, and Bishop of the Coptic Orthodox Church in Canada Anba Mina. Abu Zeid praised the idea of the annual festival, saying that it reveals on the Canadian scene the various components and aspects of Egyptian culture and civilisation. He said that the festival also highlights the significant role the Egyptian community plays in Canada.

For his part, MP Sabawy thanked the attendants and officials present, expressing delight at how happy people were with the festival. He said he was extremely proud of the festival and the recognition given to Egyptian heritage through the bill he had endorsed a month ago.

MP Sabaawy was behind a law recently passed by the Legislative Assembly of Ontario to proclaim the month of July every year an Egyptian Heritage Month, seeing that Egypt’s history is rich with many complex and unique cultures and empires, and Canada is home to hundreds of thousands of Egyptian-Canadians who substantially contribute to the economy, culture and advancement of Canada and Ontario in many fields, including academia, medicine, pharmacy, nuclear energy, aviation, engineering, as well as trade and business. 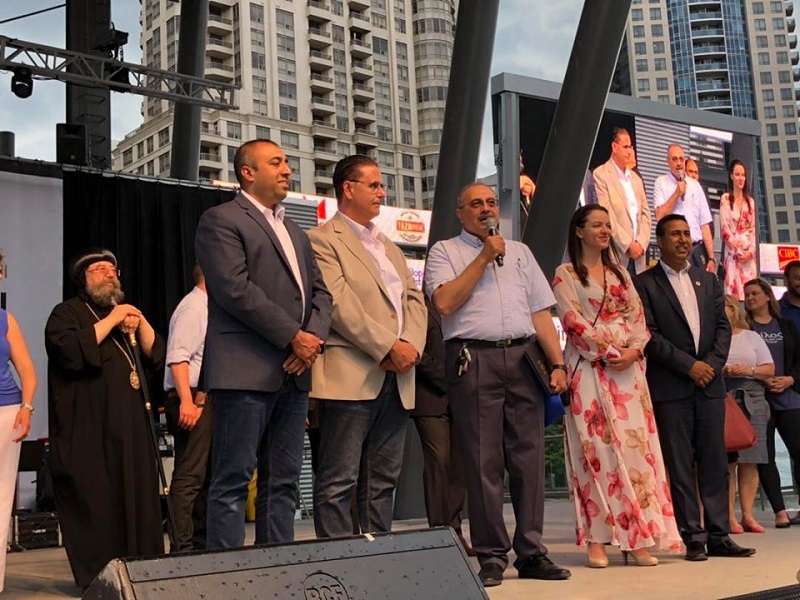 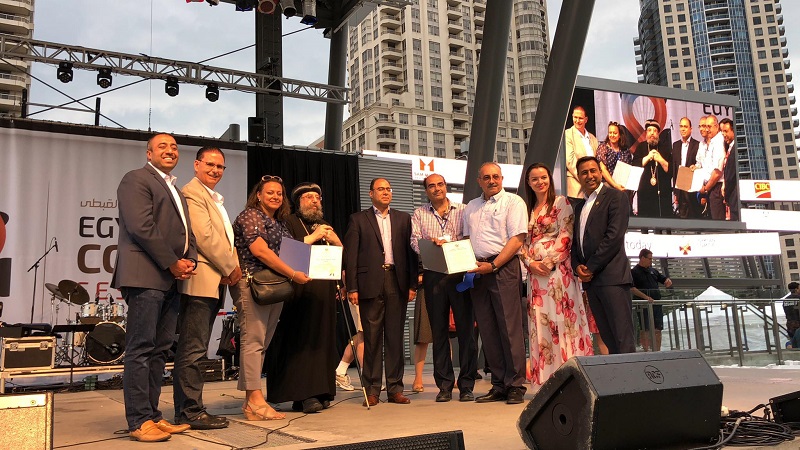 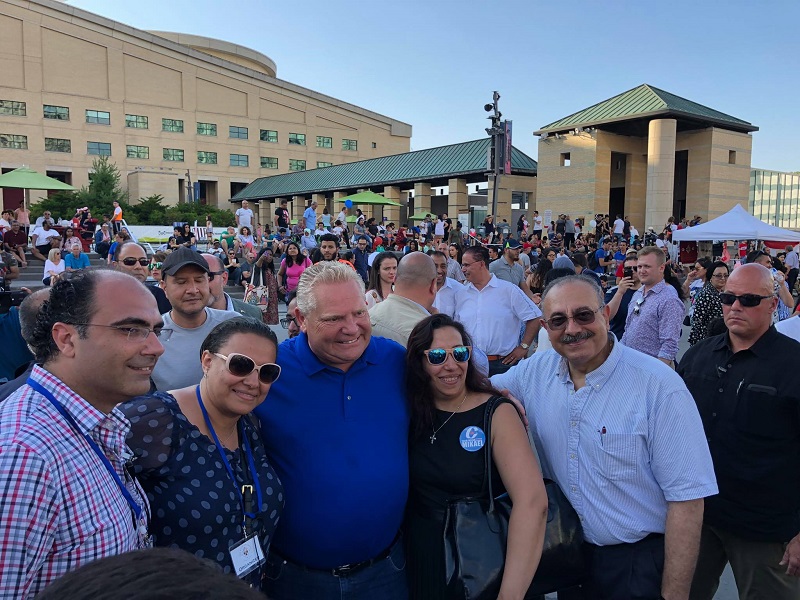 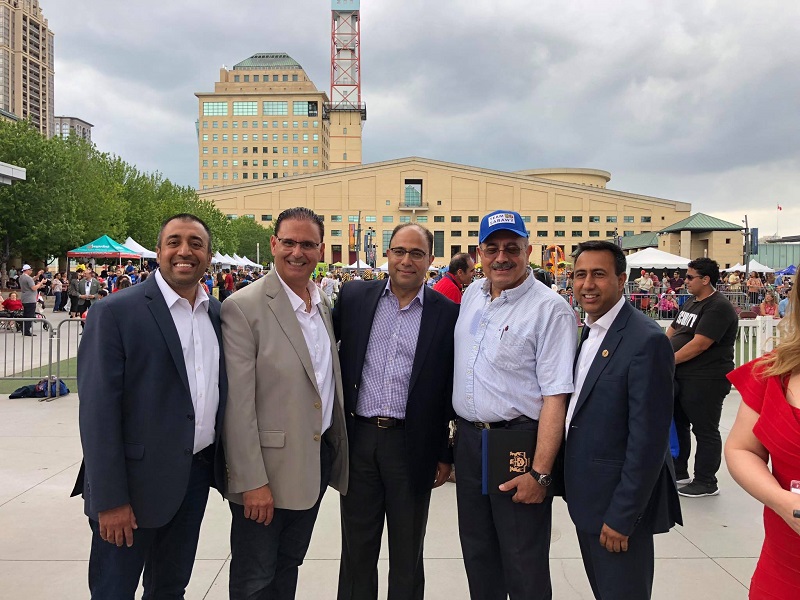