Early this morning Sunday 20 August 2017, the Copts in the village of al-Furn in Abu-Qurqas, Minya, some 250km south of Cairo, were banned by the police from accessing their church to hold Sunday Mass. The priest, Fr Boutros Aziz, who comes every Sunday to officiate Mass was also kept off the Church premises by security forces who cordoned off the area. When the Copts stood in the street chanting ‘Kyrie Eleison (Lord have mercy)’ the police dispersed them by force.
The de facto church is consecrated to the Holy Virgin, and is a small village house owned by the Bishopric of Minya and Abu-Qurqas. It is situated among a Coptic-majority neighborhood in the village, and has been used for worship for over four years now. The village includes some 400 Copts.
Local political and security officials in Abu-Qurqas declared that the ban was because the Copts had no permit to practice religious rites in the house. Abu-Qurqas police officials, represented by Brigadier General Muhammad Salah, filed a report to that effect, citing complaints reported against the Copts by al-Furn Muslims.
Minus & Abu-Qurqas Bishopric issued a statement saying that the ‘house’ in question was in fact a church that has been used for worship for years under the eyes and nose of the police who never reported that it violated the law. Al-Furn Muslims, the statement said, never objected to the de facto church which is situated far from them, among Coptic homes. More importantly, Egyptian law includes no stipulation that practicing worship requires any permit.

Last week, Anba Macarius, Bishop-General of Minya and Abu-Qurqas, issued a statement in which he protested against the injustice practiced by the local security authorities who refuse to reopen churches that have been for years closed ‘due to security reasons’. He said that Minya parish alone included some 15 such closed churches, and 70 villages with no churches at all. 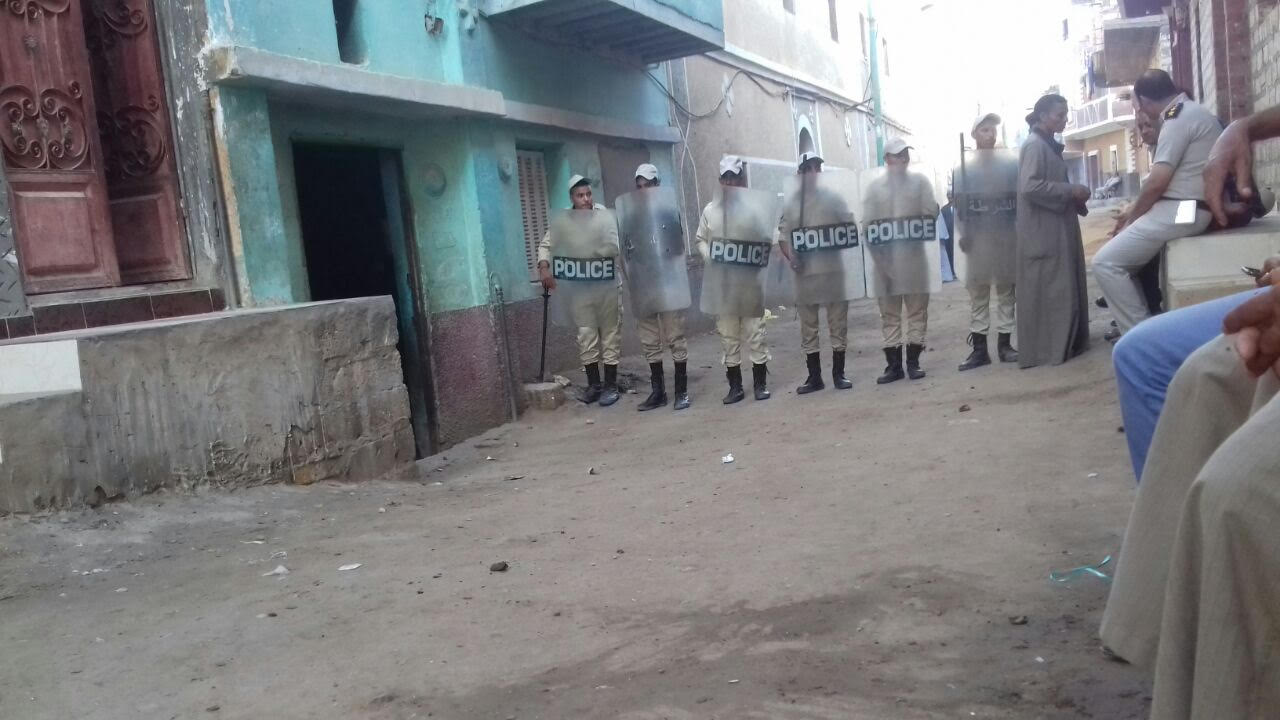 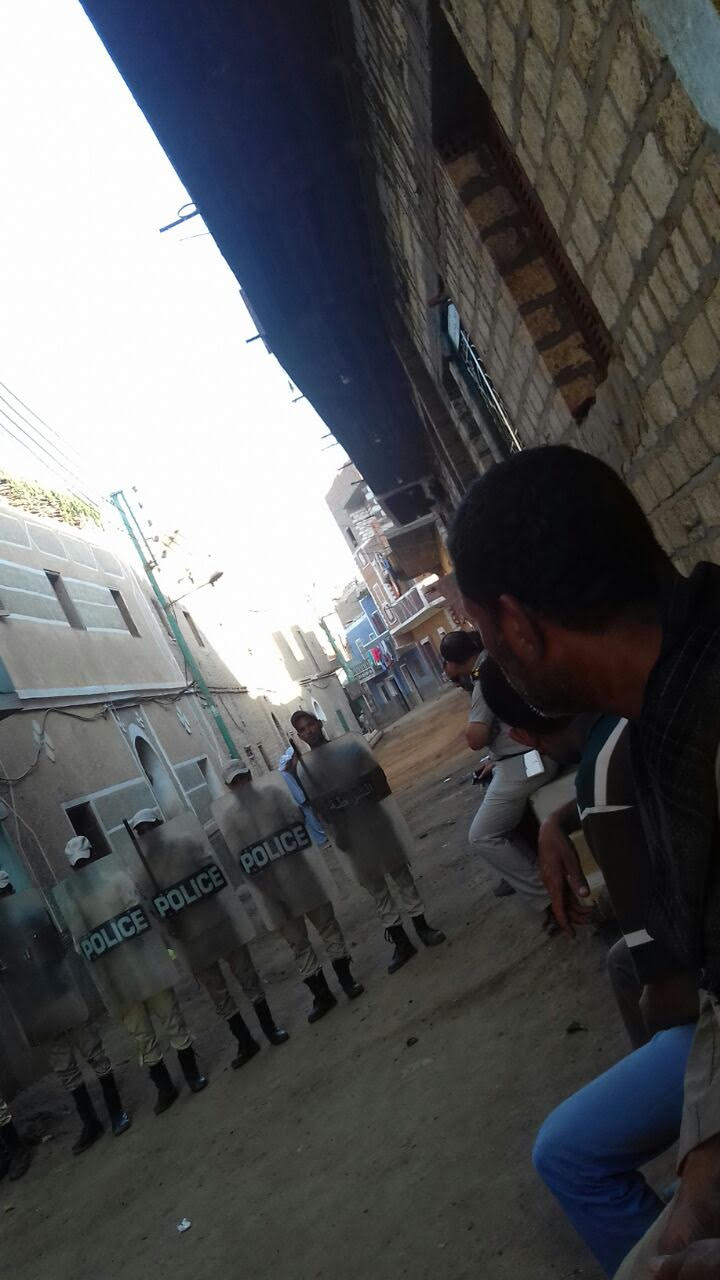