The 22-year-old Coptic woman, Christine Zarif, from the region of al-Amiriya, south of Alexandria, who was reported missing a few days ago, has returned home to her family today.

Only yesterday, Christine had posted on her Facebook page a live video of herself declaring that she desired to change her life, leave her family, and convert to Islam. Today, her brother received a phone call from her during which she said she had been mistaken, and asked him to pick her up from some spot in Amiriya. She is now home, and giving her testimony before the police. 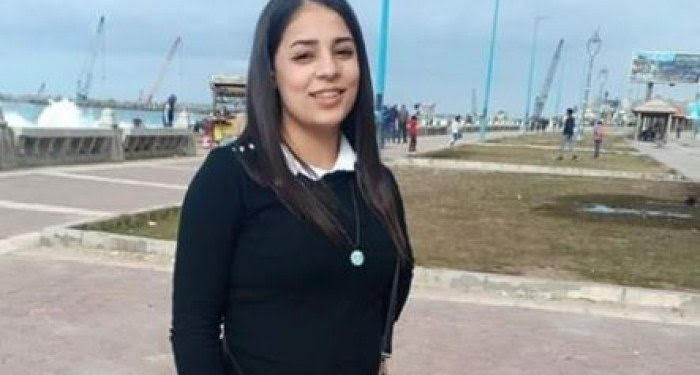 According to Ramy Kashwaa, a Coptic activist in Alexandria, Christine returned by her full will, despite yesterday’s video. “She had the courage to do what she wished, to go back home, he said. “This proves that, in cases of missing persons and especially missing women who claim on video that they desire to convert, their videos are not to be taken as proof of that, since we can never know under what conditions the footage was filmed.”