In retaliation against the tight security in the Minya village of al-Barsha in Mallawi, 315km south of Cairo, imposed to ensure no further attacks against Copts, the Muslim villagers of al-Barsha have resorted to burning the farm huts and yards owned by Copts and located on their farm lands. These huts and yards are used to keep the cattle during daytime and to store cattle feed. Six of them were set on fire on the night of 29 November, in response to continuous incitement by fundamentalist Muslims against the Copts. Furthermore, the fundamentalists have called for a boycott of trade or commercial activity with the Copts, a number of whom have said they already feel its brunt.

The hostilities against Barsha Copts go back to 25 November when the village Muslims waged an attack against the Copts with stones and fireballs. The attack took off from one of the mosques in the vicinity of the village’s Islamic Institute to cries of Allahu Akbar (Allah is the Greatest) and verbal insults against Christians.

But the Copts took to the streets and were able to defend their homes and church so that, despite the large scale assault, injuries and damages were limited. Injuries were slight, except for an 80-year-old woman named . 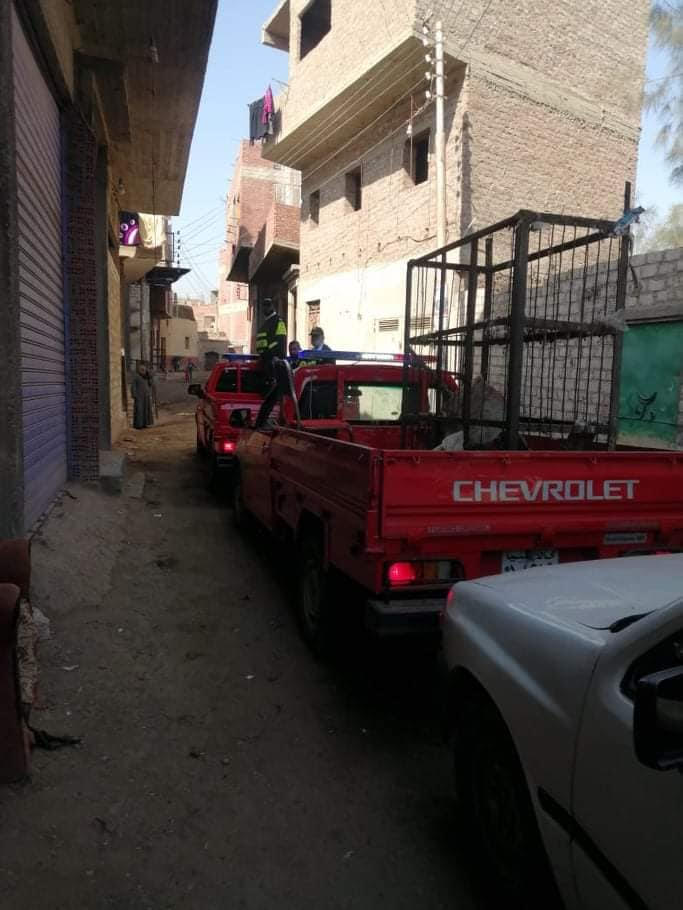 Major General Khalil held a meeting with Barsha’s representative senators and MPs, the elders of the village, and its Muslim and Coptic clergy. He asked them to warn Barsha’s young people that any lawlessness or rioting would not be tolerated, and that the law will be indiscriminately upheld. He also said that they should stand up for their social responsibility in the village, and attempt to relay a message of peace and social cohesion.

Minya Governor Major General Osama al-Qadi reiterated the same warnings in a meeting with Barsha representatives. He stressed that the State would not tolerate any attempt to break national unity or to arouse sectarian tension. He called for tolerance and peace, saying that only thus can the plans for development of the village succeed.

In light of the latest arson of Coptic-owned huts and yards in the fields surrounding Barsha, the local security authorities cancelled a conciliation session between the village Muslims and Copts in hope of bringing about peace to the village. The session, planned by the quasi-governmental Beit al-Aila (literally, the Family Home) would not have foregone the legal proceedings already in action, but was hoped to bring calm. Beit al-Aila is a quasi-governmental entity headed by Pope Tawadros II and the Grand Imam of al-Azhar, Sheikh Ahmad al-Tayyeb, and including as members representatives of Muslim and Coptic clergy and laymen. It was established in 2011 with the aim of supporting national unity and aborting attempts at sectarian sedition in Egypt.

The Muslim boycott is hurting the Copts. A Coptic villager who owns a bakery says a number of his regular Muslim customers are no longer buying their bread from his bakery. Another Copt who trades in dairy products said Muslims now refuse to buy his milk.

Meanwhile, and ever since the Wednesday riots security forces have been waging a wide campaign in the village to track any kind of violation on the part of Copts and Muslims in any and all fields, including electricity, traffic, and supply. Both sides are not happy with the heavy security presence which, they say, is costing them a hefty price in lost business and in fines. 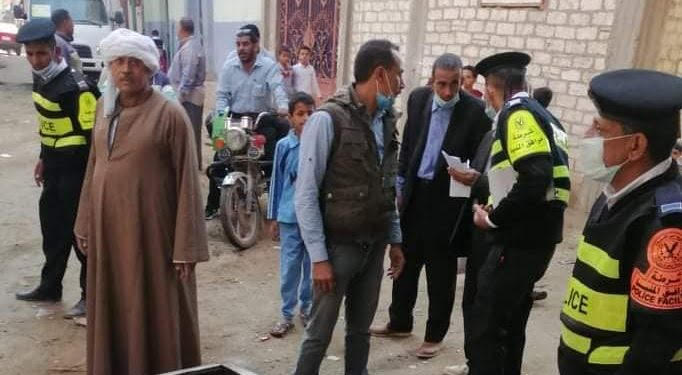 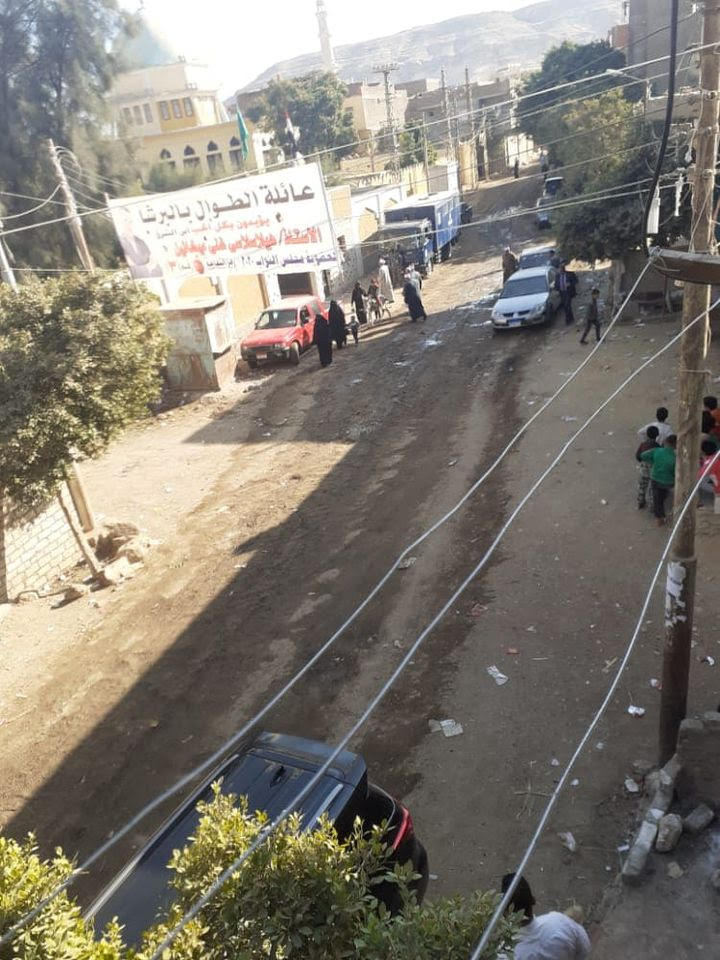