Dimshau Hashim in Minya, some 250km south of Cairo, for waging an attack against Copts on Friday 31 August.

Minya police had arrested 38 Muslim extremists from the village on account of the attack. Following preliminary investigations, however, 19 were released and 19 are being further investigated on charges of perpetrating unrest and attacking others for allegedly building a church without licence.

The village is currently under tight security.

Anba Macarius expressed his appreciation and gratitude to the administration of Minya and its security authorities for containing the situation and, more important, for their endeavors to recover the rights of Copts. 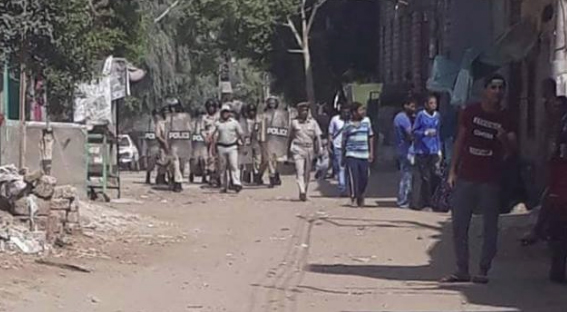