An attack by fundamentalist Muslim villagers against the village church of the Holy Virgin and St Samuel in the village of Ebis in Beheira, west of the Nike Delta, was swiftly contained by the police.

The small 170sq.m church, which serves some 600 Coptic [extended] families in 17 neighbouring villages, was built in 1974 and roofed with tin and palm fronds. By time, the roof dilapidated and, two years ago, began falling and leaking rainwater in winter. The situation became life threatening, so the Church obtained official licence to pull down the roof and build a concrete one instead.

Last week, the old roof had already been pulled down, the wooden framework for casting the concrete had been set up, and all was ready to pour and cast the concrete. On the evening of 24 December, the concrete mixer truck entered the village and headed to the church. But a crowd of village Muslims rushed towards the church and, shouting Islamic slogans, began throwing stones at the Copts and the church. The police promptly arrived, surrounded the church, dispersed the crowd, and calmed the situation down.

It was possible to cast part of the concrete roof under police protection. A number of members of the local government also arrived at the scene. However, they posed objections to the process of casting the concrete roof, claiming it violated the licence conditions.

Meanwhile, the fundamentalists gathered in the main road of the village, about one kilometre away from the church, resumed hostilities against Copts, and stopped trucks carrying construction material for the church roof from accessing the church site. Construction was thus halted following the building of some 70sq.m of the roof. 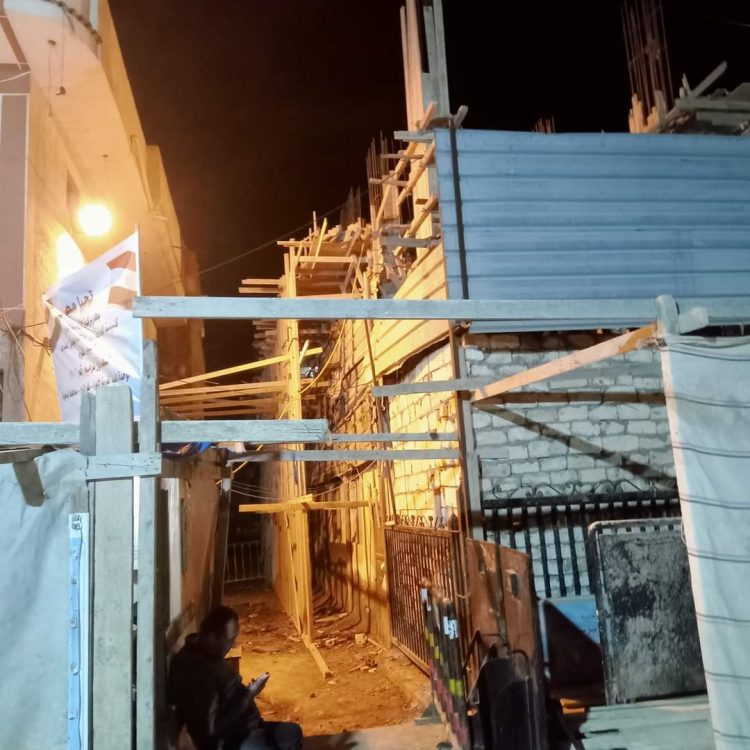 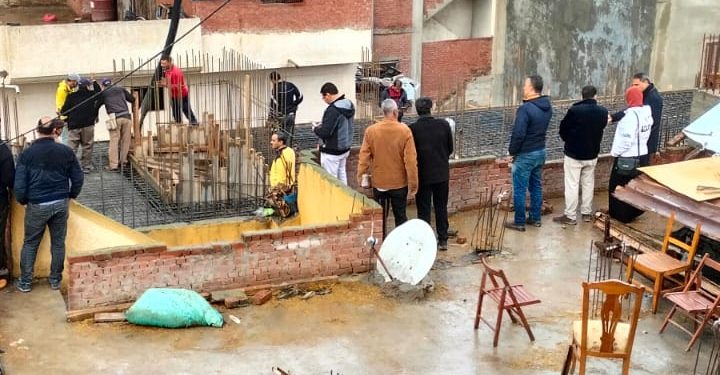 The church of the Holy Virgin and St Samuel has been offering social and health services to all the villagers in the normally quiet village of Ebis and neighbouring villages. It runs a health clinic, a centre for persons with disabilities that serves 40 Muslims and 15 Copts, and a guest house; it also owns a plot of land on which it intends to build a school.

During the recent hostilities, the fundamentalists threw stones at a bus carrying children with disabilities to the Church-run centre. The Church, for its part, temporarily closed its clinic for fear of safety of the workers, doctors and patients.

No one has been caught or detained for inciting the hostilities, neither have official investigations taken place until this news item was written.