Egypt retrieves 16 ancient artefacts from US, two from Belgium

Egypt’s Ministry of Tourism and Antiquities is preparing to repatriate 16 ancient Egyptian artefacts that had been smuggled out of Egypt years ago. New York’s Public Prosecutor’s office and the Egyptian Embassy in Washington have cooperated with the Ministry in this regard. The efforts were made as Egypt gives utmost priority to repatriating Egyptian antiquities that had been illicitly taken out of the country. 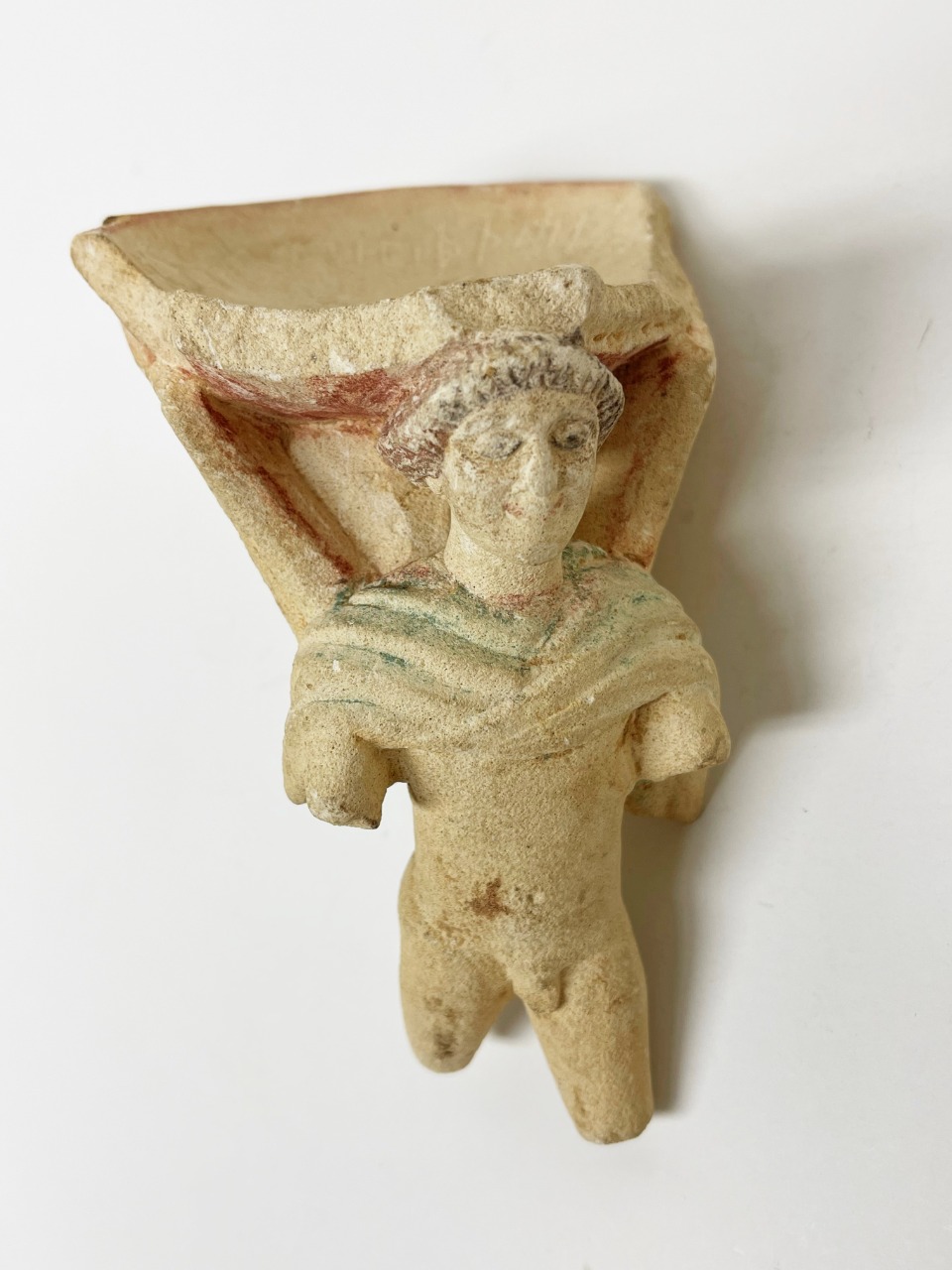 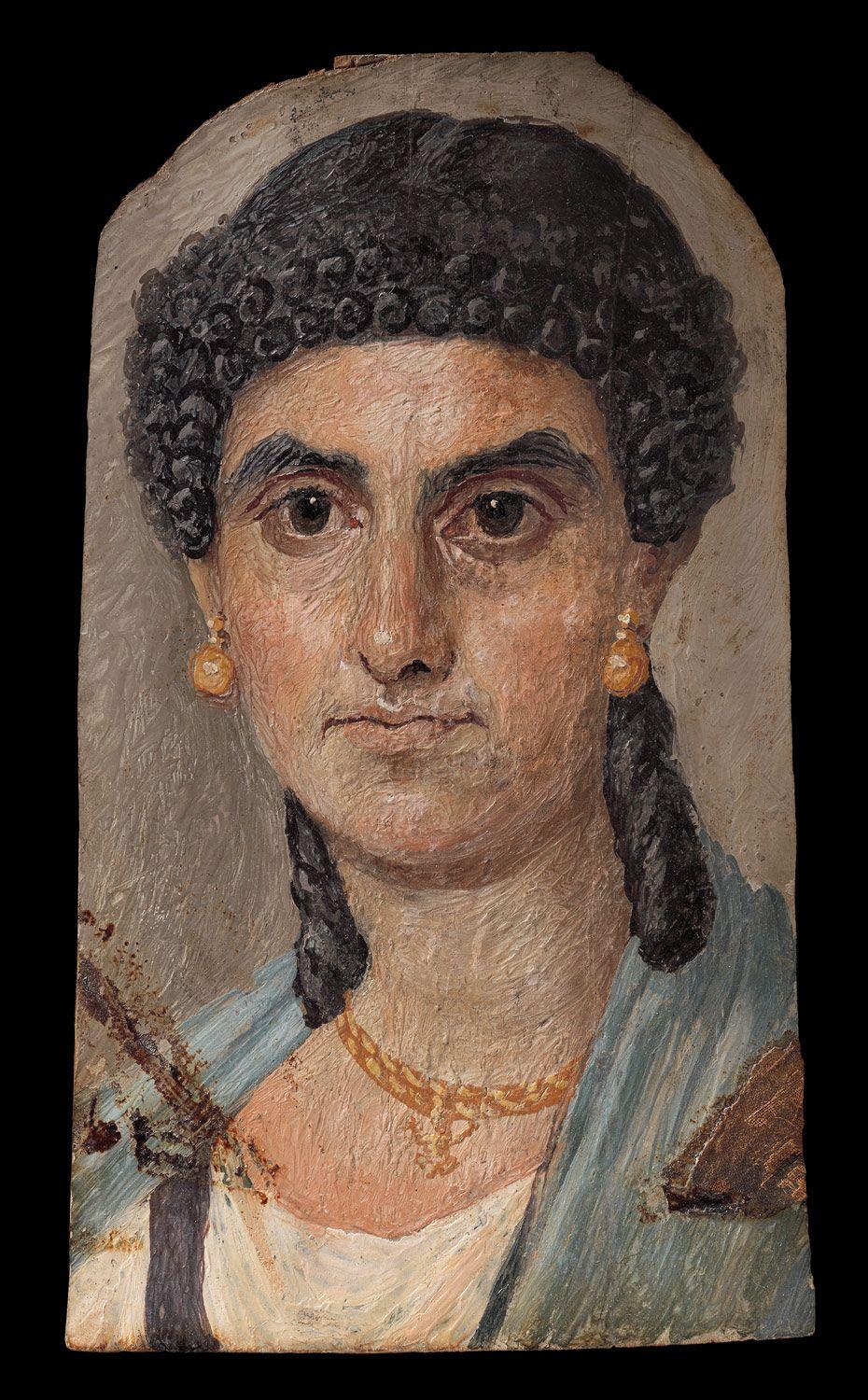 Mustafa Waziri, Secretary-General of the Supreme Council of Antiquities, said that the artefacts retrieved in the recent case Nada been smuggled outside Egypt, as proved by US investigations in three separate court cases. 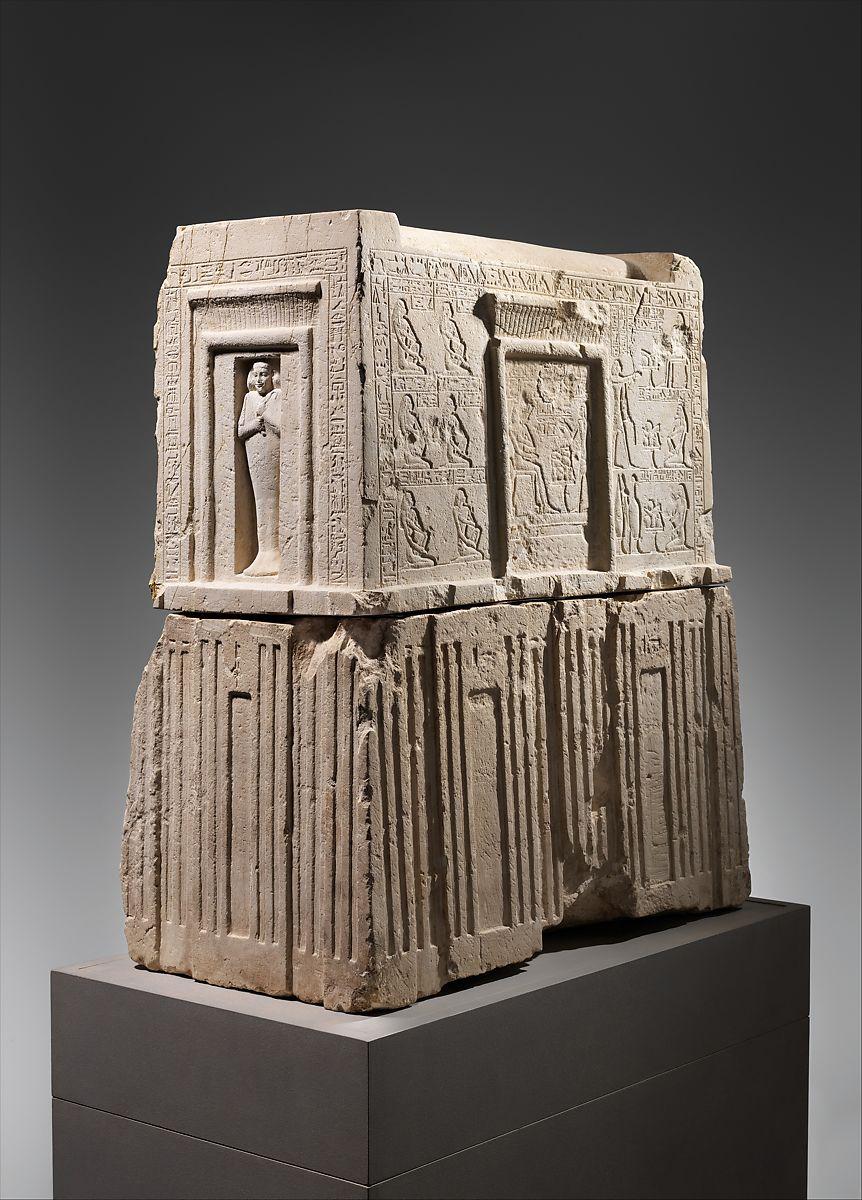 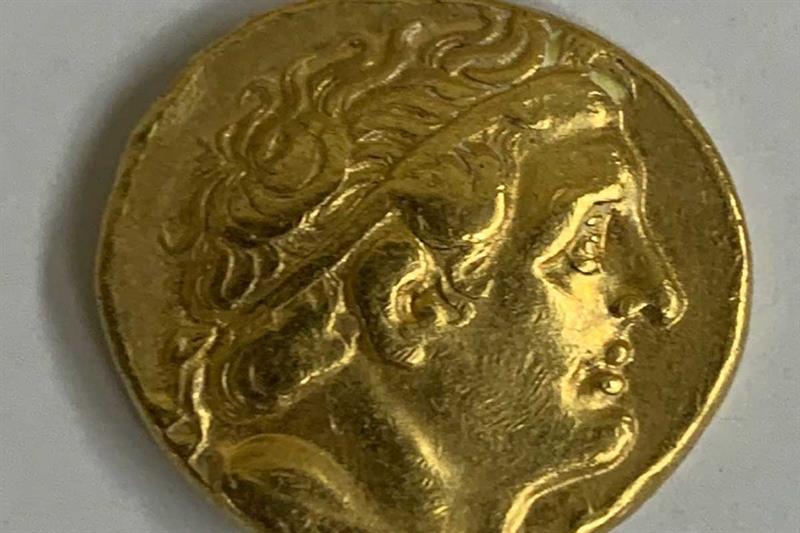 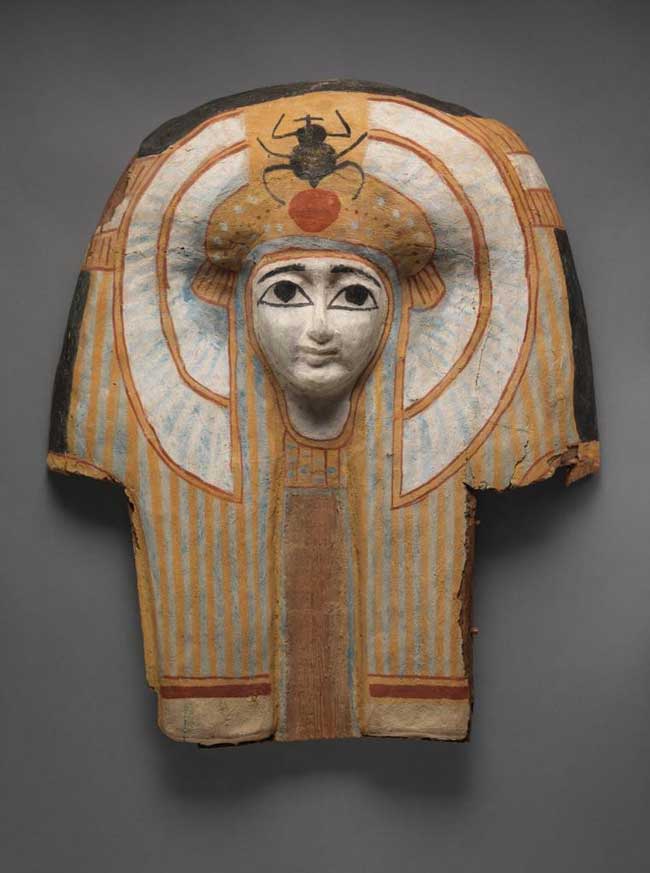 Shaaban Abdel-Gawad, the supervisor general of the Antiquities Repatriation Department at the Supreme Council of Antiquities, gave a brief account of the pieces to be repatriated.

Six of the artefacts, Mr Abdel-Gawad said, were seized by Manhattan District Attorney from Metropolitan Museum of Art (The Met) in New York, in the wake of an ongoing investigation into a mega-case of Egyptian antiquities smuggled into the US and France. The six pieces include part of a Roman-era coffin cover carrying a painting of a woman’s face; a limestone relief engraved with hieroglyphic text and scenes of an offering to the gods; five linen fragments that date back to between 250 and 450BC and that had been part of an illustration of the story in the Book of Exodus telling of the Israelites crossing the Red Sea with Moses; and a bronze statue of a famed musician named Kemes.

Nine other artefacts are ancient Egyptian objects seized that were found in the unlawful possession of an American businessman; whereas the 16th piece retrieved is a Ptolemaic-era coin. 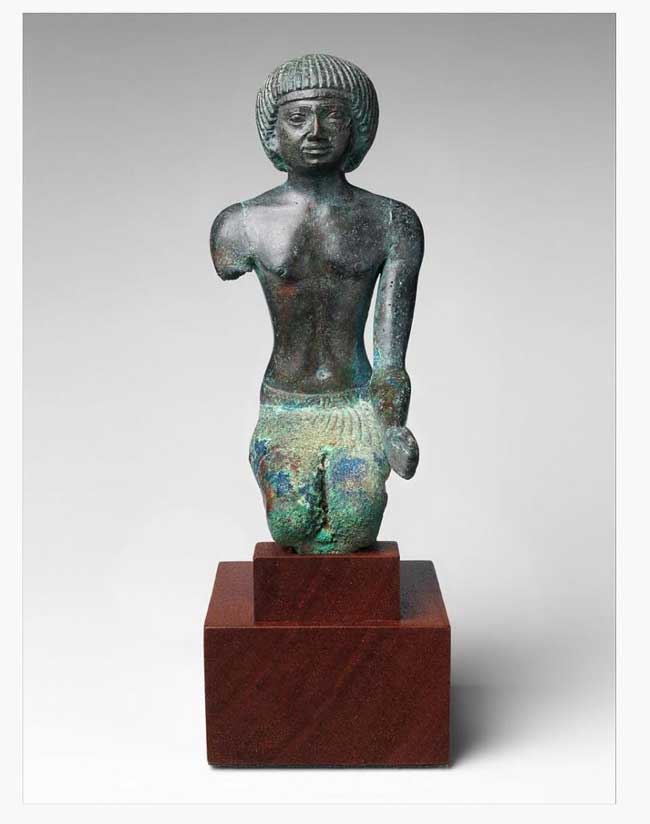 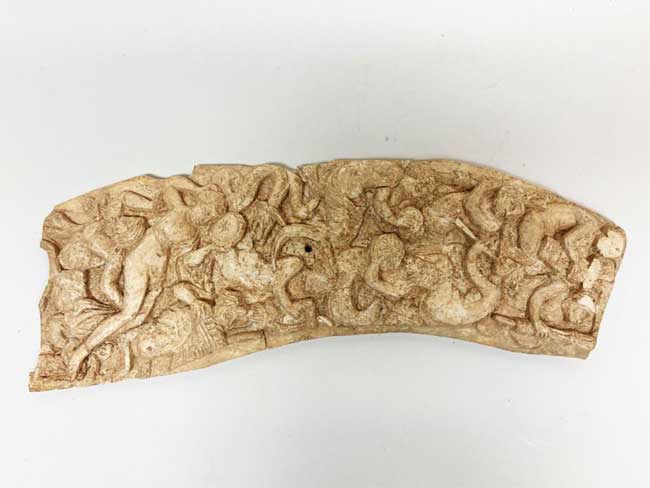 All recovered artefacts will be shortly handed over to the Egyptian Consulate in New York to be taken back to Egypt.

In June, New York prosecutors announced seizing five Egyptian antiquity pieces worth more than USD3 million from the Met as part of an investigation into international trafficking in Egyptian antiquities involving Jean-Luc Martinez, the former president of the Louvre museum, who was charged in May with comlicity in fraud. 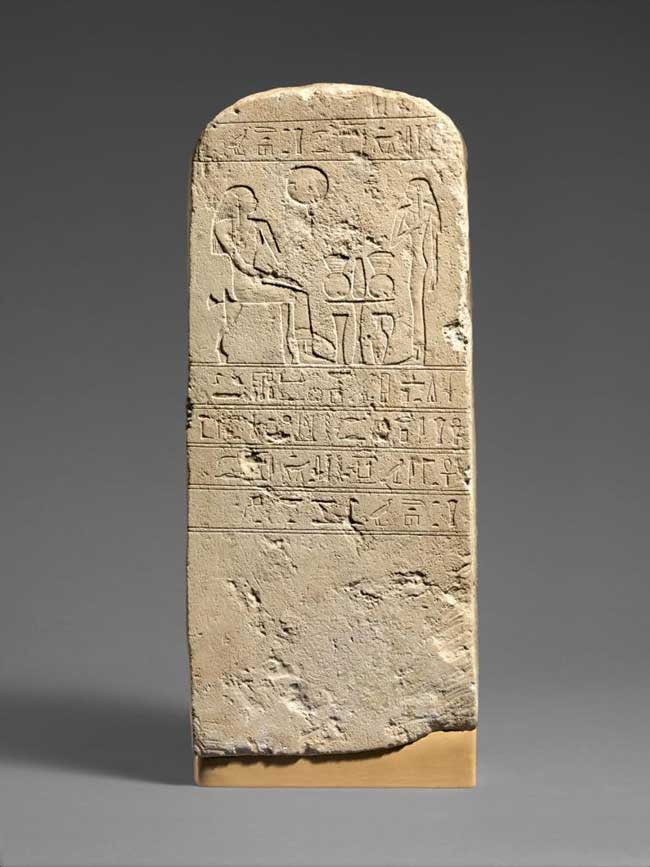 Coincidentally, Egypt has repatriated two small wooden statues that had been trafficked to Belgium. One is of a man standing on a base, dating back to the Old Kingdom (2700 – 2200BC), whereas the other is a ushabti—small figurines placed in tombs to serve the deceased in the afterworld—that goes back to the Late Period (525 – 332BC). Upon arrival to Cairo, the two statues were handed by Omar Selim, aide to Egypt’s Foreign Minister, on 11 September to Mr Abdel-Gawad of the Ministry of Antiquities. The repatriation was the outcome of a court case that started in 2016 against an antiquities dealer in Brussels. 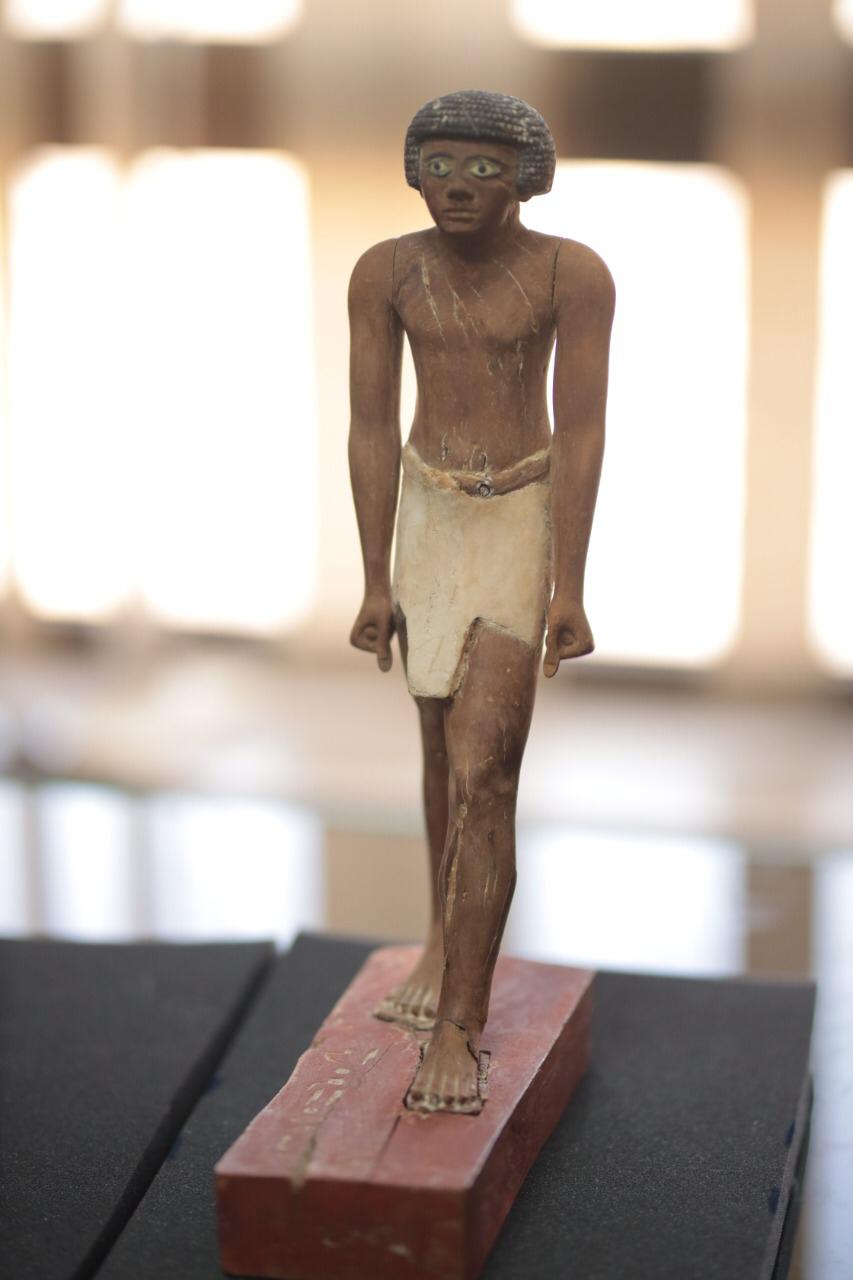 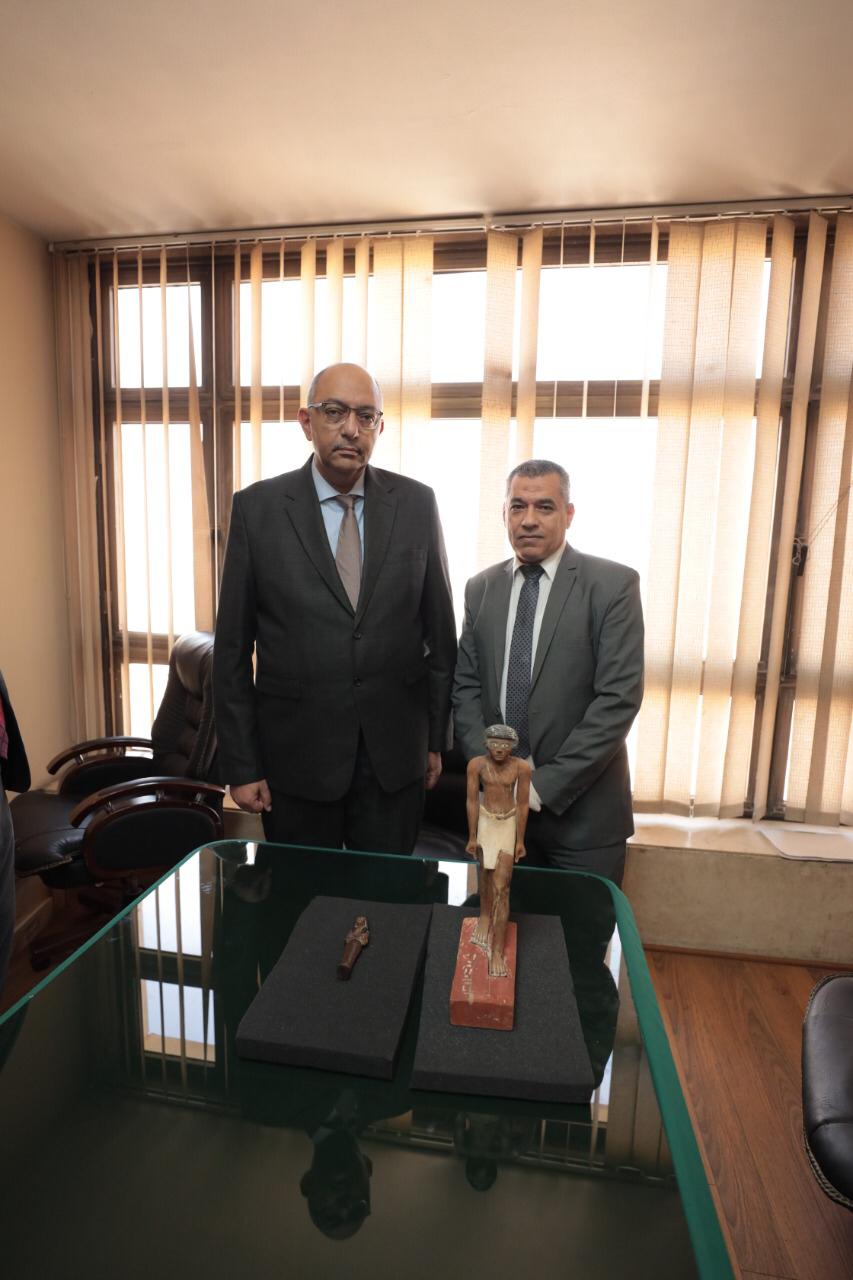 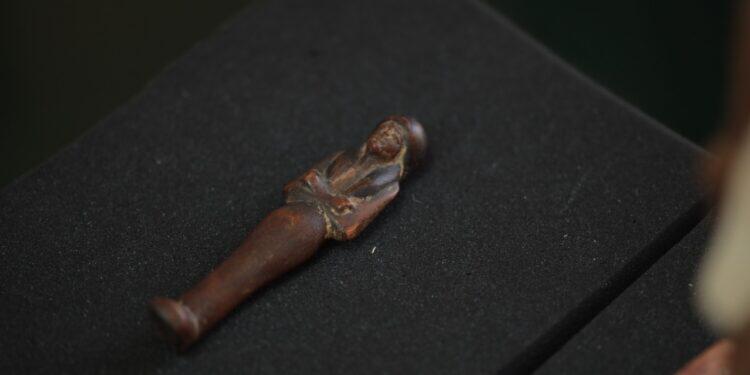