In Alexandria and Sharqiya: ancient artefacts discovered on private property

A black granite sarcophagus was found two days ago in the district of Sidi Gaber in Alexandria during preparations to dig the foundation of a building on a 150-square metre plot of land. The contractor in charge of erecting the building had applied to the local building authority for a permit and, as is standard practice, had to obtain approval from the local archaeological authority first.

The sarcophagus was found during the archaeological survey, when probes were applied to test the earth. It is 2.75 metres long, 1.65 metres wide, and 1.85 metres high; and weighs some 30 tons.

An Antiquities Ministry official said that measures are being taken to lift the black granite sarcophagus, after which it will be examined together with its contents.

The Alexandria district of Sidi Gaber is known to lie above the eastern cemetery which dates back to the Greco Roman era that extended from the 4th BC century to the 7th AD century. This region includes the Shatby catacombs, the oldest Ptolemaic tombs that go back to the late 4th century BC, and the Ibrahimiya tombs.

In the village of Kafr al-Saaida in Minyal-Qamh, in the east Delta region of Sharqiya, another Roman-era find was recently dug out, but this time illegally. A pensioner had started digging a plot of land he owned in the hope of finding antiquities, and found four pottery vessels and a Roman-era well. Private excavation for antiquities is illegal in Egypt. The owner of the land was arrested by the police. 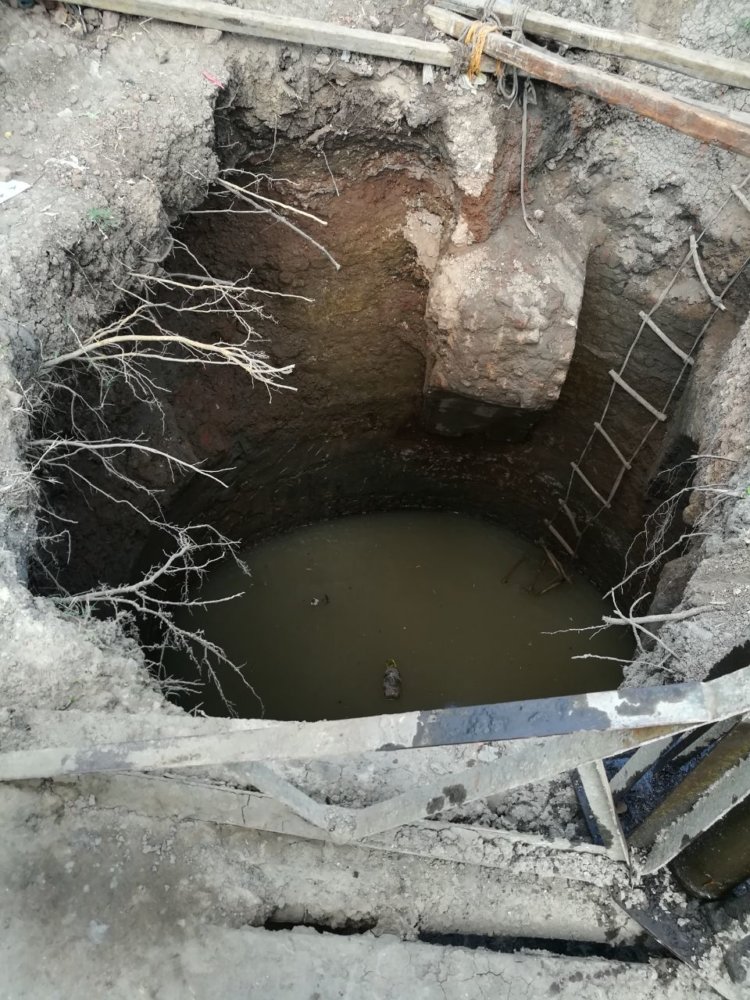 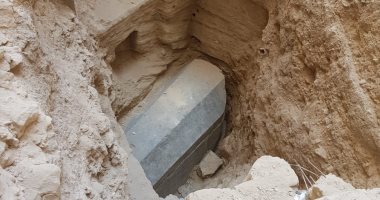