The Ministers of Tourism and Antiquities, Endowments, the Governor of Cairo, the Chairman of the Religious Committee of the Parliament, and the Ambassador of the United States of America in Cairo have joined in opening the Mausoleum Dome of al-Imam al-Shafei, after completion of its conservation and maintenance project.

The conservation project of the dome started in 2016 and was implemented in cooperation with Athar Lina Initiative-Megawra and funded by the US Ambassadors Fund for Cultural Preservation.

Al-Imam al-Shafei is Muhammad Bin Idris Bin al-Abbas bin Othman bin Shafei who was born in Gaza in 767. He grew up in Mecca and studied under Imam Malik, founder of the Maliki school of Sunni jurisprudence. Imam al-Shafei grew to found his own doctrinal jurisprudence, al-Shafieya. He came to Egypt in 813 and gave lessons at the Mosque of Amr Ibn al-Aas; many Egyptian scholars learned at his hands. He died in 819 and was buried in the soil of Ibn Abd al-Hakam’s children in al-Qarafa al-Sughra.

In 1176, Saladin built the first building on the tomb of al-Shafei. The current mausoleum was completed by the Ayyubid Sultan Muhammad who built it on the site of a former Fatimid mausoleum where his mother had been buried. In 1178, the wooden sarcophagus topping the grave was completed. It is decorated with geometric fillings engraved with very elaborate inscriptions of Qur’an verses, the biography of al-Shafei, and the name of its maker (Ubayd al-Najjar) in Kufic and Ayyubid script. The current wooden dome is one of the renovations made by Sultan Qaytbay 1480, as well as the mausoleum. Sultan Qansuh al-Ghuri, and the governor of Egypt, Ali Bey the Great, also renewed it. 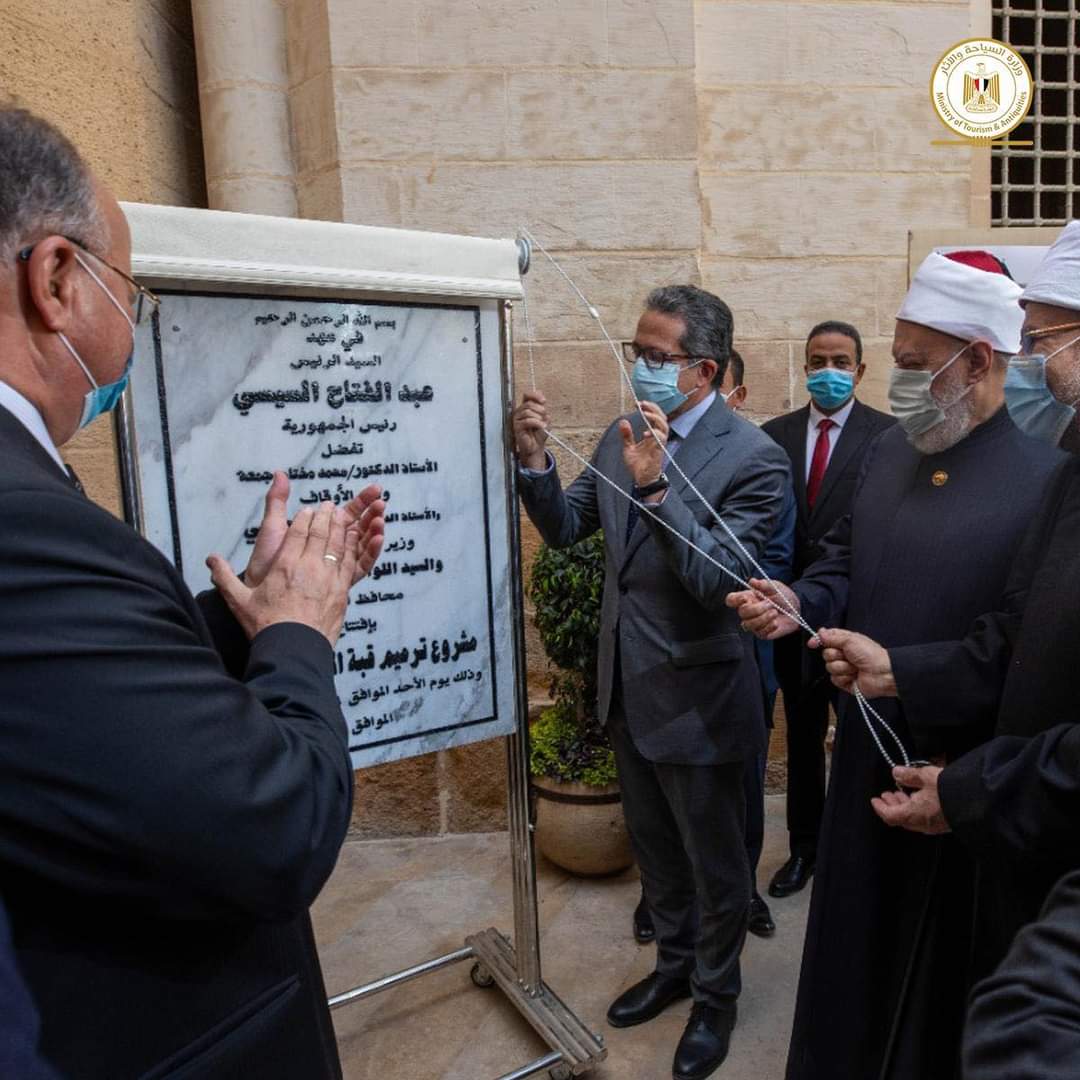 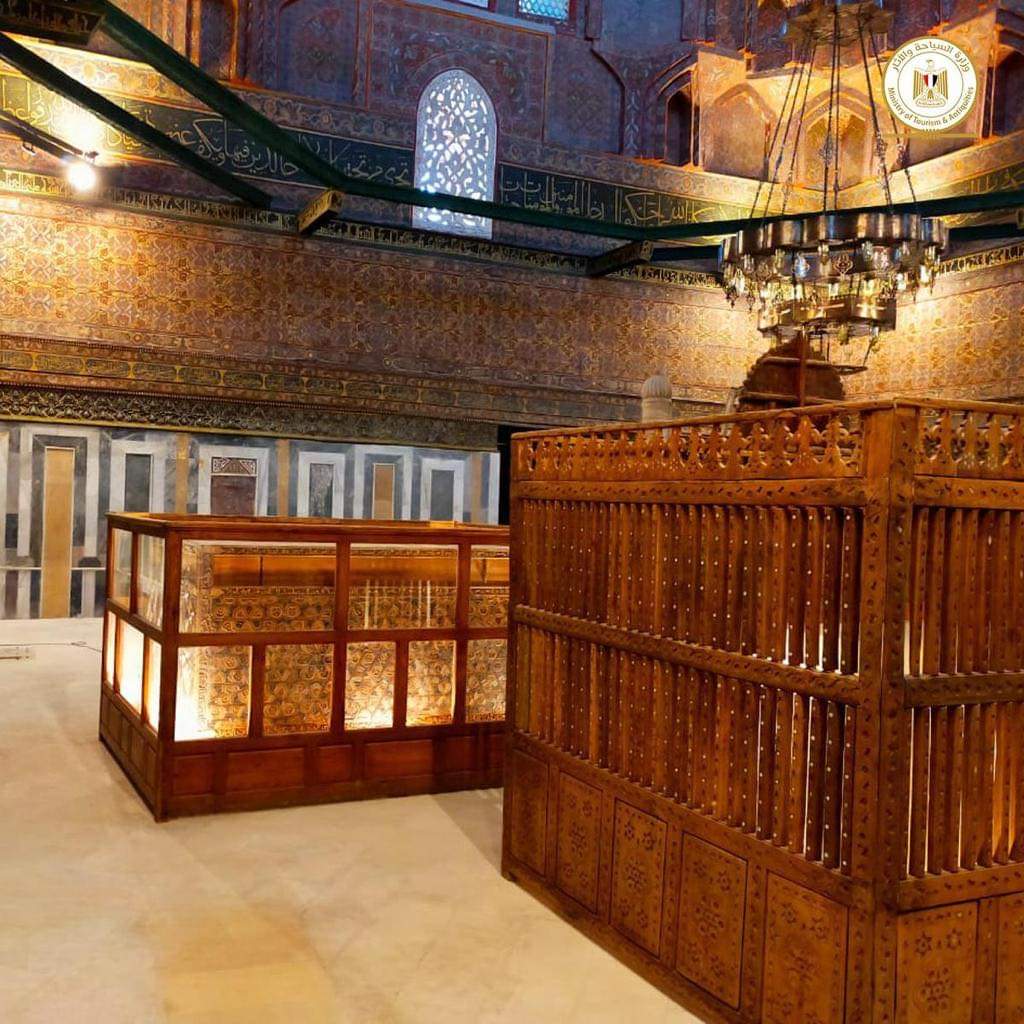